Fans are understandably hesitant that there may not be a season 4 after the finale of Harlots. Season 3 ended with most of the loose ends tied, and things seemed almost harmonious in the closing of episode 8. So, will there be a season 4 of Harlots? We examine the evidence and predict the answers to the burning questions still lingering from the latest season. Read on only if you are caught up with because there are spoilers ahead.

Is ‘Harlots’ season 4 going to happen? 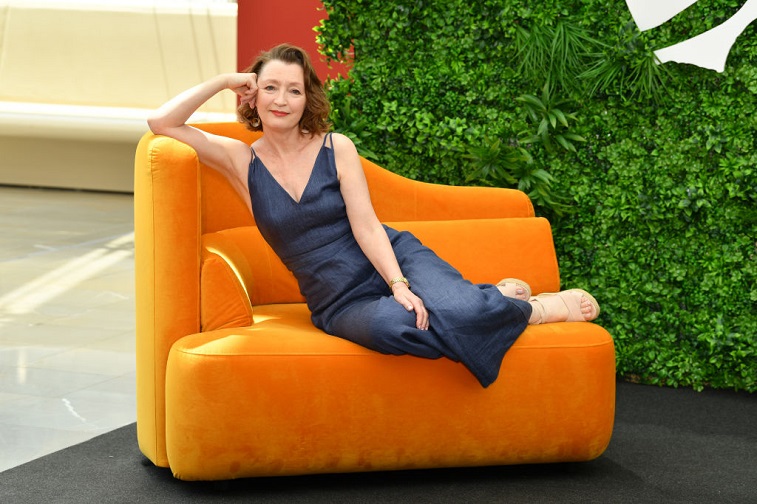 Could Margaret Wells return once again? 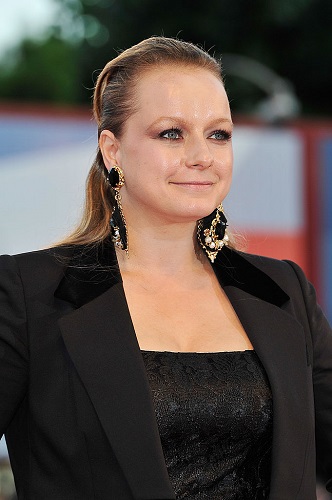 No one is willing to say goodbye to Margaret Wells (Samantha Morton), the old bawd and mother of Lucy (Eloise Smyth) and Charlotte (Jessica Brown Findlay). Charlotte died in season 3, with Margaret partly to blame for stirring the pot without even realizing it. She promptly left, hoping to take full responsibility for the death of Isaac Pincher (Alfie Allen). It turns out that her best friend, Nancy (Kate Fleetwood) was the one who really killed him in revenge for Charlotte’s death. She could possibly return for a fourth season, causing all sorts of drama for the women on Greek Street. Besides, how could she stay away from her family?

Will Kate live with Justice Knox or the Prince?

Kate (Daisy Head), a woman whom Lydia Quigley (Lesley Manville) grew fond of like a daughter, left Quigley in the last episode by telling her she would never live with her again. She has already moved in with the Prince, but she could, in fact, go live with Justice Knox (Jack Greenlees), whom she has grown an attachment to. She has a lot of options before her, which is a far cry from her days of being locked up in Bedlam. She will most likely go back to the Prince, as she will feel that is her safest alternative and she has already grown an influence over him.

Is Lucy really in league with Lydia Quigley?

Fans saw in episode 8 that Lucy and Quigley came to a bloodyunderstanding. They each took part in the slaying of the Marquess of Blayne (JulianRhind-Tutt). At the end of the episode, the two share a drink together to toastto their good fortunes in Golden Square. Are these two polar opposites going toteam up and run a house together? It could be that Quigley has turned overa new leaf and sees the error in her evil ways. But it is quite surprisingon Lucy’s part that she would essentially forgive Quigley for everything shehas done to the Wells women. It does appear that the two are now working together.

What will Lady Fitz say about her brother’s death?

Lady Fitzwilliam (Liv Tyler) has endured unimaginable tragedyand terror at the hands of her brother. When she realizes he is dead, she willrejoice, and regret that she wasn’t the one to deal him the deadly blow. She isfinally reunited with her daughter and things look very promising for LadyFitz, for once in her life. She appears to even have a romance brewing between herselfand Nancy. It would be interesting to see them explore their relationshipfurther.

There are still so many unanswered questions fans have aboutthe lives of their favorite Harlots. Hopefully, they won’t be disappointedand a new season will be announced soon.