EVERY year millions of Brits settle down to enjoy the spectacle as an eclectic mix of singers and performers take to the stage to represent their country at the Eurovision Song Contest.

But what will happen when we leave the European Union – will the UK still be allowed to join in the annual fun? 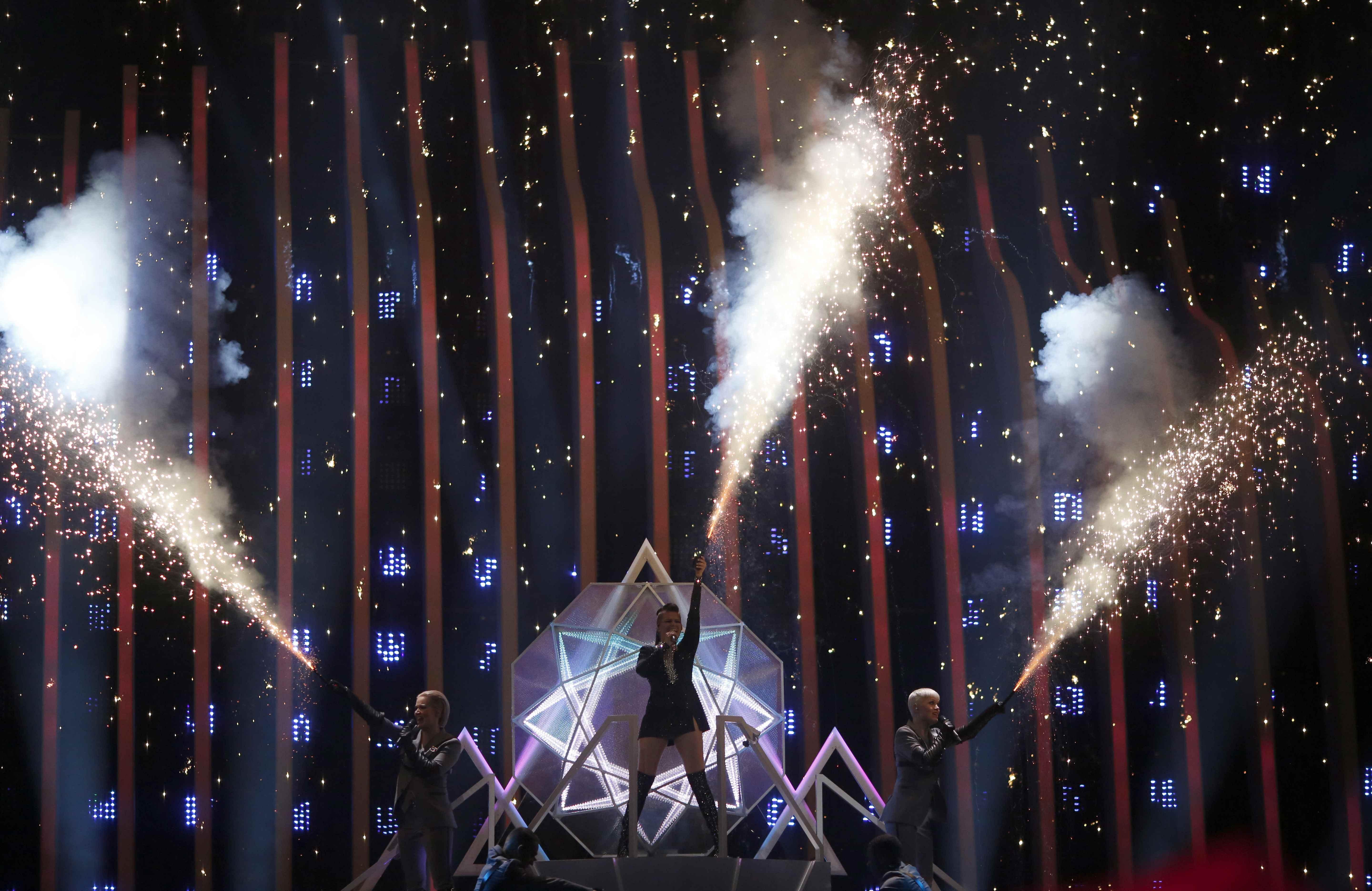 Will the UK still be allowed to enter the Eurovision after Brexit?

There were fears from a minority of music fans that the UK would not be allowed to enter the Eurovision Song Contest after Brexit.

This is despite the fact that many non-EU countries take part in the singing competition including Russia, Israel and Australia.

As a major TV partner, Britain is normally guaranteed a place in the grand final each year.

Before the referendum vote, former Prime Minister David Cameron reassured fans of the show that the country would still be competing in the contest.

During PMQs he told MPs: “I think that would not only be very sad but I think given that Israel and Azerbaijan and anyone anywhere near Europe seems to be able to – (even) Australia – I think we're pretty safe from that one.”

The president of the UK Eurovision fan club, Alasdair Rendall, also told fans Britain's place is not under threat.

He said: “No, we would not be barred. All participating countries must be a member of the European Broadcasting Union.

“Indeed, the UK started participating in the Eurovision Song Contest in 1957, 16 years before joining the then EEC.”

And Theresa May put everyone’s mind at rest when she said the country would not be dropping out of the popular contest. 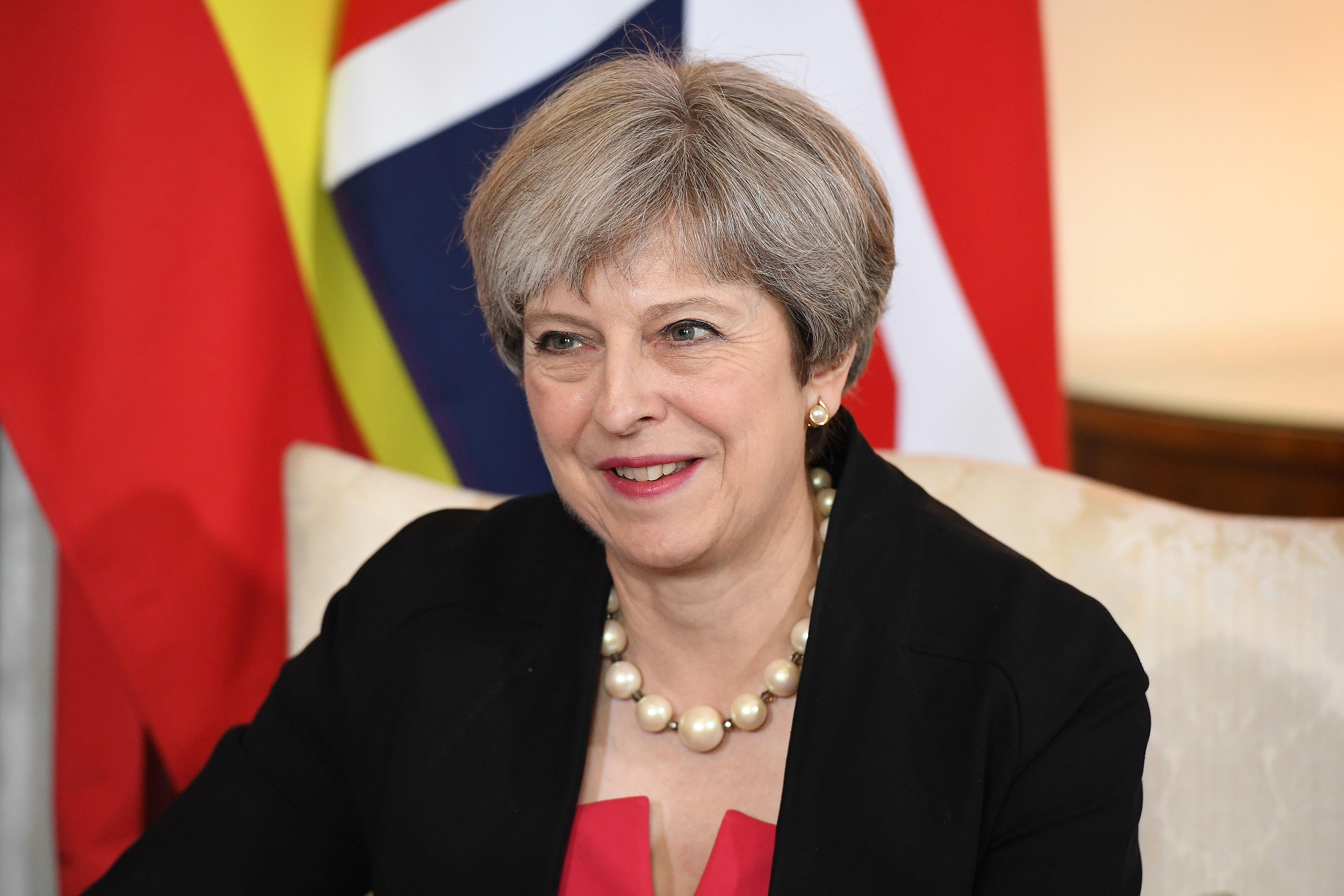 What has Theresa May said about the Eurovision Song Contest after Brexit?

The Prime Minster said the UK would still be a part of the Eurovision Song Contest after Brexit.

Asked if Britain would leave Eurovision during the 2017 General Election campaign, she replied: "No.”

However she did admit that the UK's decision to pull out of the European Union might cause problems for our entry.

Mrs May joked: “Although in current circumstances I'm not sure how many votes we'll get.”

The scheduled date for the UK to leave the European Union is March 29 2019, meaning the country has just one more attempt at winning Eurovision before it is out of the EU.