AFTER the release of series 1 in its entirety in March, few shows have captivated everyone quite like BBC smash-hit The Terror.

American horror series The Terror has aired every Wednesday at 9pm for the last month, though plenty of fans opted to binge-watch the show in just a few sittings to get their fix. The question on everyone's lips though, is will it return for more? 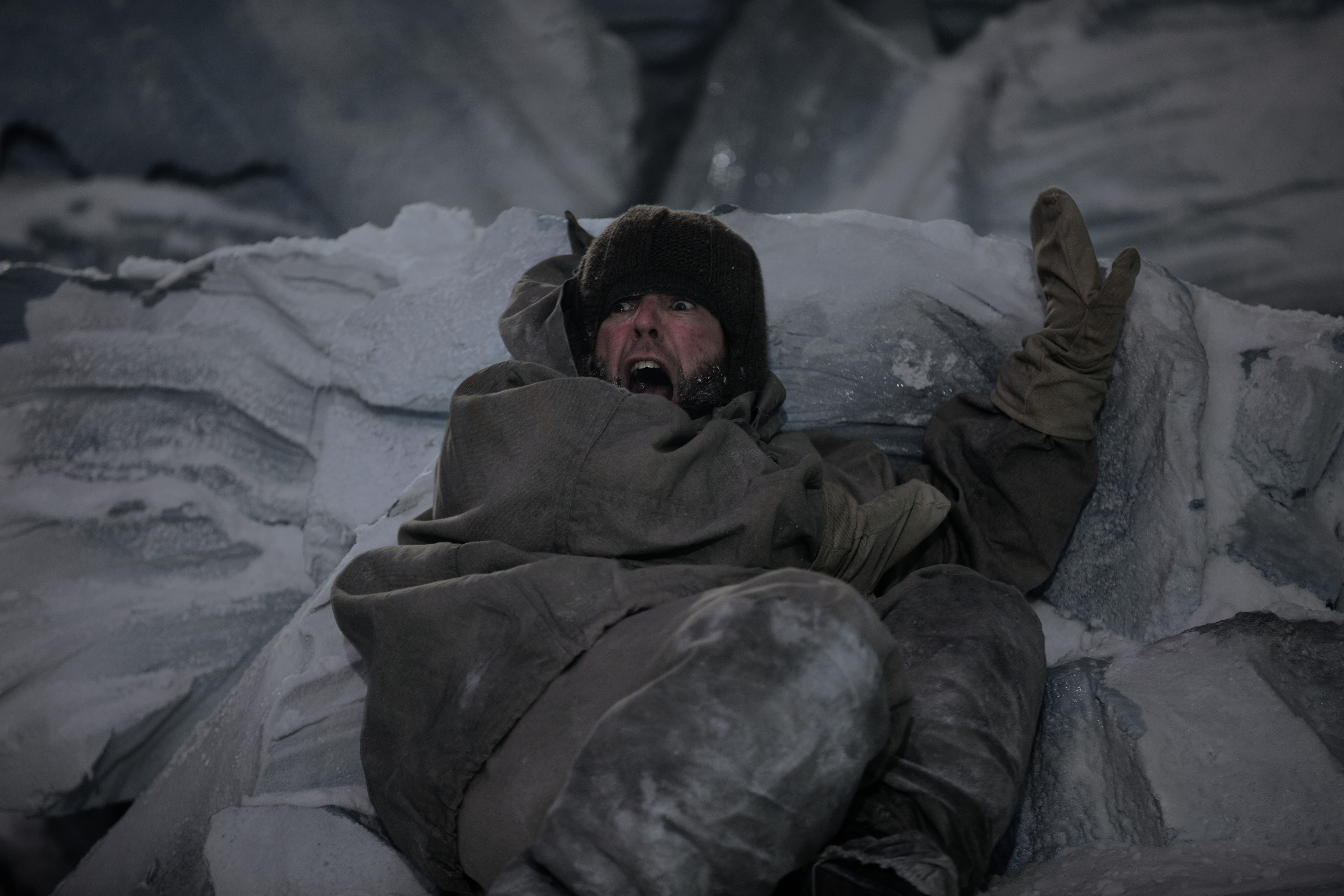 Will there be a season 2 of The Terror?

The answer is one that may divide opinion, but the simple response is yes: The Terror will air a second series.

However, due to the programme's first series being the first instalment in an anthology series, it means the second season will feature a completely different cast while boasting an entirely new concept as a storyline.

It has already been revealed that the sequel series will be mainly set around a Japanese internment camp during World War II.

The season's official synopsis reads: "Set during World War II, The Terror: Infamy centres on a series of bizarre deaths that haunt a Japanese-American community and a young man’s journey to understand and combat the malevolent entity responsible."

It should come as little surprise to fans that the show's first series managed to tread the line of horrifying and gripping in equal measure, with Sir Ridley Scott as part of the production team it was always destined for success.

What happened in season 1?

The first series was a fictionalised account of Captain Sir John Franklin's lost expedition to the Arctic in 1845–1848, with the show based on Dan Simmon's 2007 novel in which the characters are stalked across the Arctic by some form of beast.

The Terror originally aired in the U.S. on the network AMC, with the show receiving critical acclaim across the pond and building itself an army of fans either side of the Atlantic.

The first season currently boasts an impressive 94% on Rotten Tomatoes, clearly a huge hit with viewers. The Terror was nominated for a number of awards, including a Writers Guild of America award for Best Original series.