Ariel Robinson and her husband were charged with “homicide by child abuse” on Jan. 19 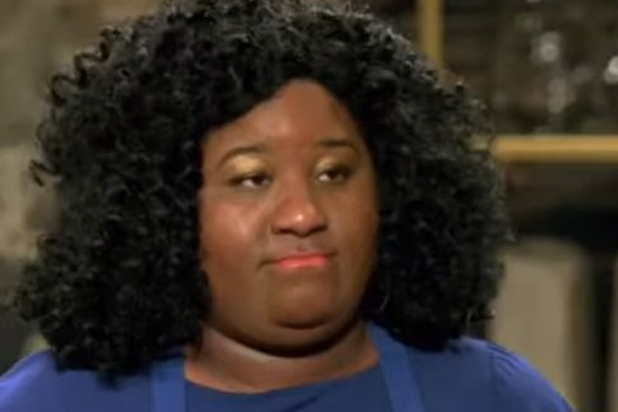 Food Network has pulled Season 20 of competition “Worst Cooks in America” from circulation after its winner, Ariel Robinson, was charged with the murder of a 3-year-old child.

The season is no longer available on streaming platforms, including Discovery, Inc.’s new streaming service, Discovery+, or the Food Network website.

“Worst Cooks in America,” hosted by Anne Burrell and Alex Guarnaschelli for Season 20, follows “two premier chefs” who “work to transform a team of hopeless cooks from kitchen disasters to kitchen masters, and the last recruit standing wins $25,000.” Robinson, a teacher, won the Food Network competition’s most recent installment on Aug. 2.

Representatives for Food Network did not immediately respond to TheWrap’s request for comment on Season 20 of “Worst Cooks in America” being following charge made against Robinson.

On Jan. 19, Ariel Robinson and her husband Jerry Austin Robinson were arrested in Simpsonville, South Carolina for the Jan. 14 death of a 3-year-old in their care, according to the South Carolina Law Enforcement Division (SLED).

The two individuals are accused of “inflicting a series of blunt force injuries which resulted in the death of the victim,” whom the Greenville County Coroner’s Office has identified as three-year-old Victoria Rose Smith. The child’s connection to the couple has not been confirmed by police or SLED, according to  a Fox affiliate in South Carolina.

The couple has been booked at the Greenville County Detention Center and the case will be prosecuted by the 13th Circuit Solicitor’s Office, while the child’s death remains under investigation by the Greenville police, SLED and the coroner’s office.

The South Carolina Department of Social Services says they were aware of the case and are are investigating and that standard procedures include “taking appropriate action with any children remaining in the home after evaluating safety and risk,” the Fox affiliate in South Carolina reports.