When does Years and Years start on BBC?

The release date for Years and Years is Tuesday, May 14 on BBC One.

After episodes of Years and Years air, they will be available to watch online on BBC iPlayer.

iPlayer will also livestream episodes as they air on Tuesdays on BBC One. 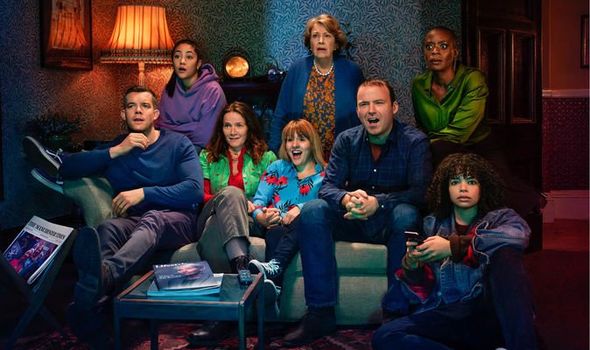 How many episodes are in Years and Years on BBC?

Years and Years will have six episodes, airing weekly on BBC One.

The episodes will span from 2019 to 2034 in the lives of the Lyon family, lead by siblings Stephen (played by Rory Kinnear), Daniel (Russell Tovey) and Rosie (Ruth Madeley).

The episodes do not have titles, but the BBC has released the synopsis for the first episode.

That synopsis reads: “The Lyons family gather in 2019, unaware that their future holds many surprises. 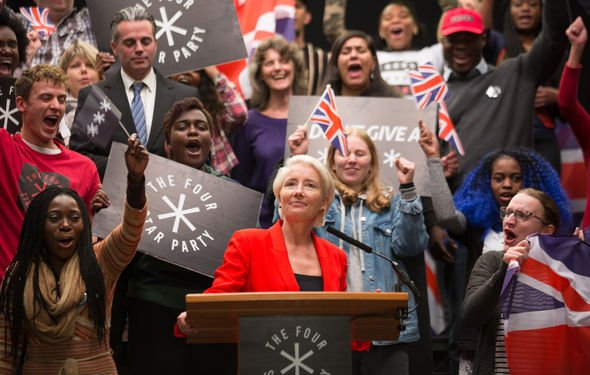 What will happen in Years and Years on BBC?

The series begins with the family gathered around watching the TV while Rosie is in labour with her first child.

Later in episode one we meet the Lyons matriarch Muriel (Anne Reid), whose birthday parties become one of the ways in which the series jumps forward in time. 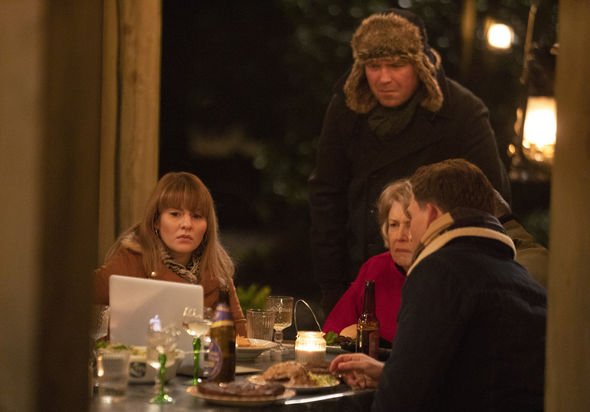 The series then moves forward a few years as Vivienne becomes a celebrity, Rosie raises her child, Daniel and Ralph marry and Bethany begins to question her identity.

Speaking to the BBC, Years and Years writer Russell T Davies said: “The series follows the Lyons family, while in the background huge shifts in politics and the very nature of Great Britain take shape.”

These political shifts happen as Vivienne goes from a businesswoman to a major political force with her Four Star Party.

Emma Thompson described her character to the BBC as: “An independent politician who speaks her mind and becomes incredibly popular because she’s very forthright.”

Years and Years starts Tuesday, May 14 on BBC One