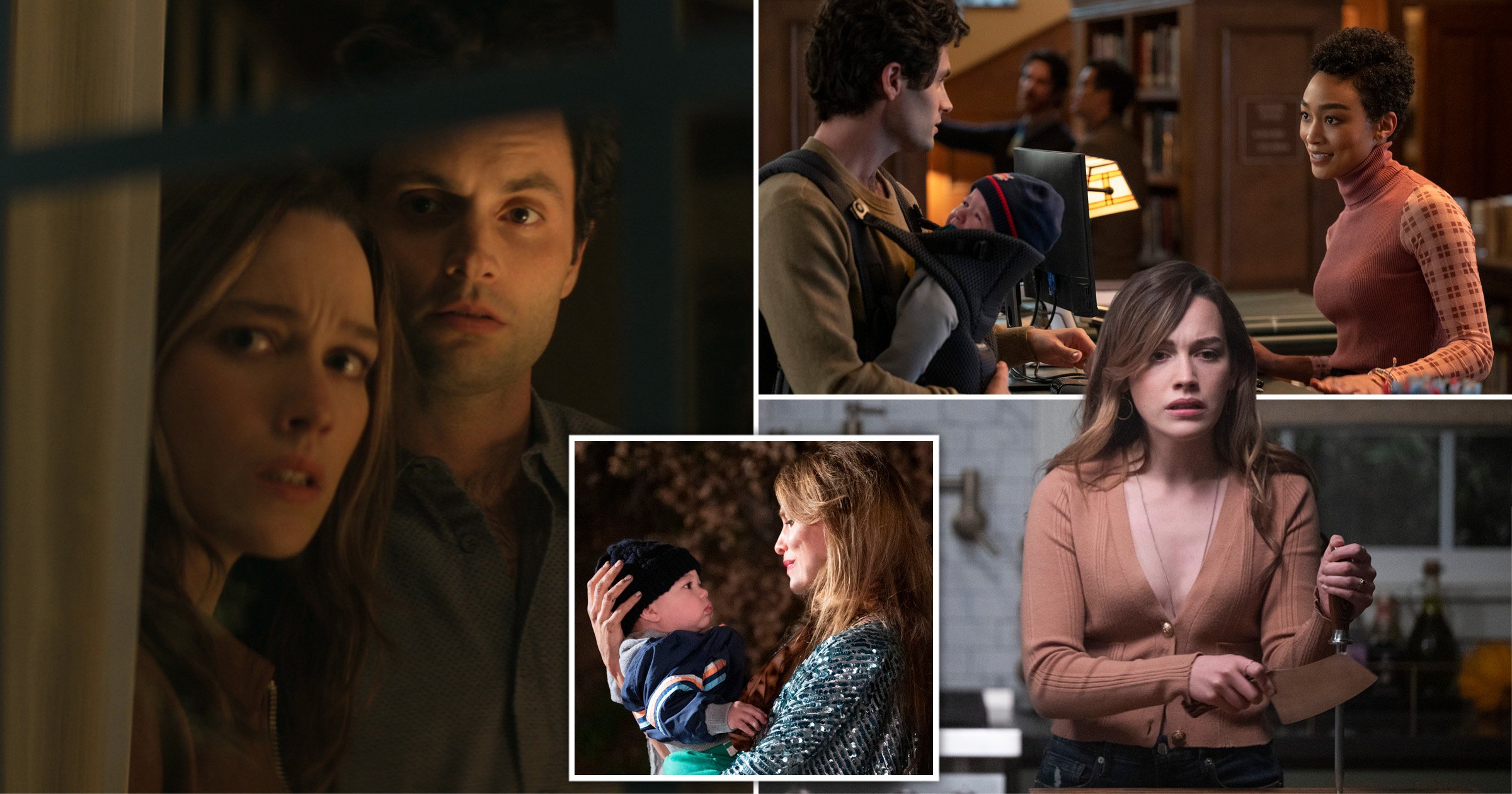 Fans only have a couple of hours to wait before You season 3 drops on Netflix, where the identity of Joe Goldberg’s new neighbour will be revealed.

Season two of the hit psychological thriller left fans scratching their heads and looking in between the lines in trying to guess the identity of Joe’s new neighbour, and certain eagle-eyed viewers have shared their suspicions online over who it could be.

Joe (Penn Badgley) has finally met his match in Love Quinn (Victoria Pedretti) as it turns out she is just as much as a psycho as he is – and she even went to extreme lengths to keep him around, even killing Candace (Ambyr Chambers), Joe’s persevering ex-girlfriend hell-bent on revenge.

‘This is just the beginning. Because this is where I had to be exactly where I had to be to meet You,’ he said n a voiceover while trying to look through a hole in his neighbour’s fence during the season two finale.

‘There you were with your books and your sunshine, so close but worlds away. I will figure out a way. A way to get to you. See you soon, neighbour.’

Many fans were under the impression that the woman behind the fence was Joe’s estranged mother.

Replying to a screenshot of the story, the Reddit user said: ‘Could it be Ellie and Delilah’s mom?’ And the idea soon received a lot of upvotes and comments in agreement.

Could Joe and Love’s new neighbour be seeking the ultimate revenge for her daughter?

All will be revealed soon!

You Season 3 is available to stream on Netflix on 15 October.