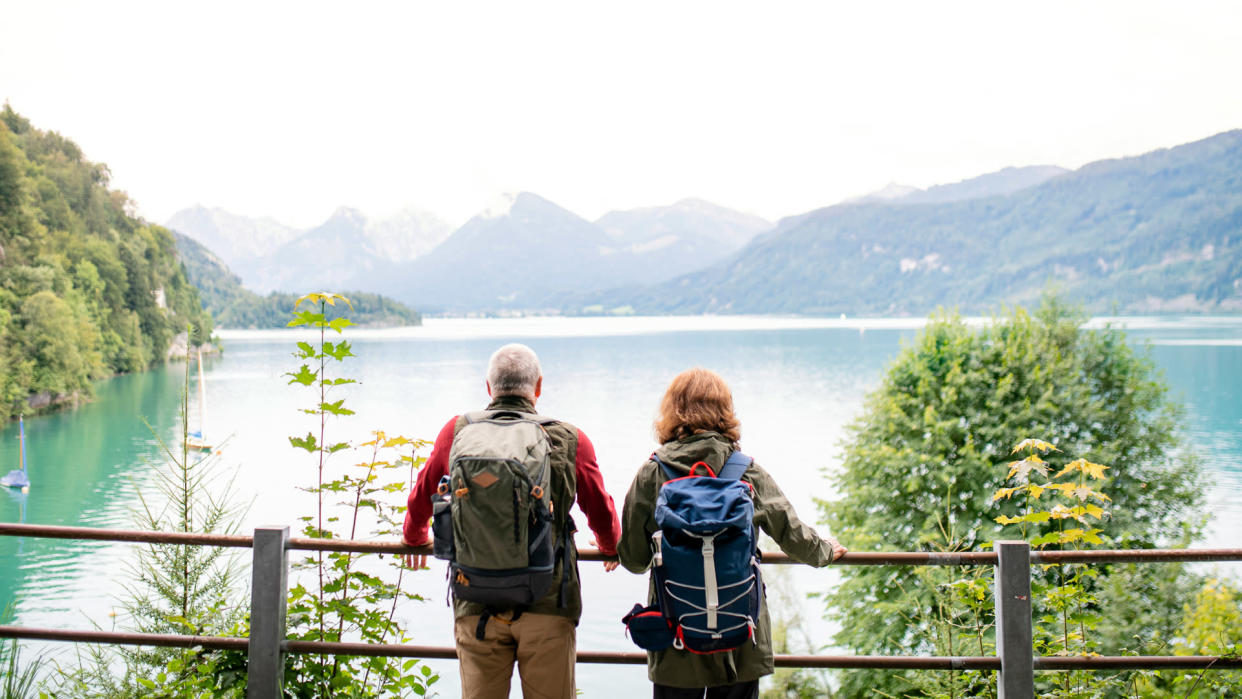 If you’re like most people facing retirement, you’re working with a limited budget. Even so, that doesn’t mean you have to settle for living out your golden years in a less-than-desirable locale just to make ends meet.

Look: Best Cities To Retire on a Budget of $1,500 a Month
More: How Biden Is Impacting Social Security in 2022

Retirement should be about enjoying your life with minimal stress and spending some time in an environment you find pleasing. To do that on a budget though, you’ll need to choose a retirement destination that’s not only affordable but also features a hospitable climate. To assist you in your relocation plans, GOBankingRates looked at hundreds of U.S. cities to find the cheapest places to retire that feature favorable weather.

More often than not, retirees will find the most affordable and sunniest retirement destinations in the southernmost state of the continental U.S. — Florida. In fact, one third of the 15 U.S. cities on this list are in Florida.

To rank in the study, each city had to meet the following requirements: More than 25% of the population had to be age 65 or older, the median home listing price must have ranked below the national average of $344,141 and the average annual temperature needed to fall in the moderate range. Check out these beautiful places to retire that won’t stretch your bank account. 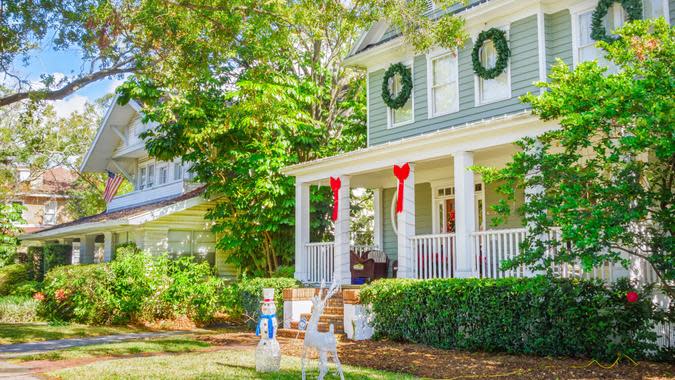 Sebring, Florida
Median home value: $215,686
Average temperature (Fahrenheit): 74
Total population: 10,454
Percentage of population 65 and older: 25.8%
POLL: Are You Concerned That Social Security Benefits Will Be Reduced During Your Lifetime? 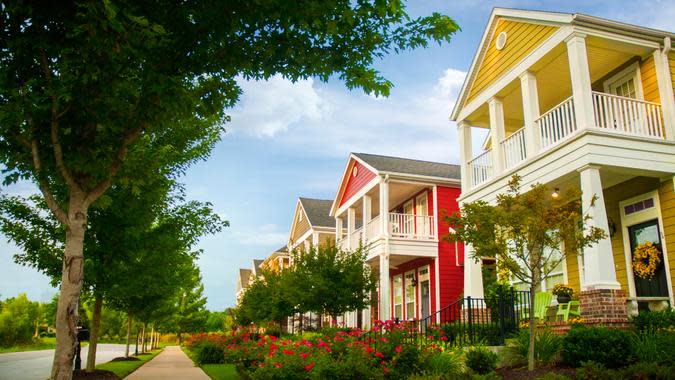 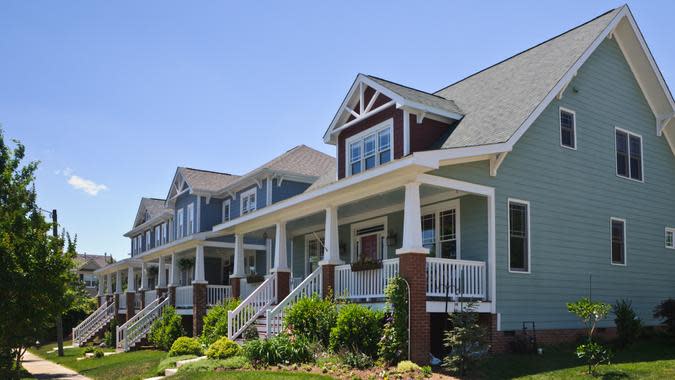 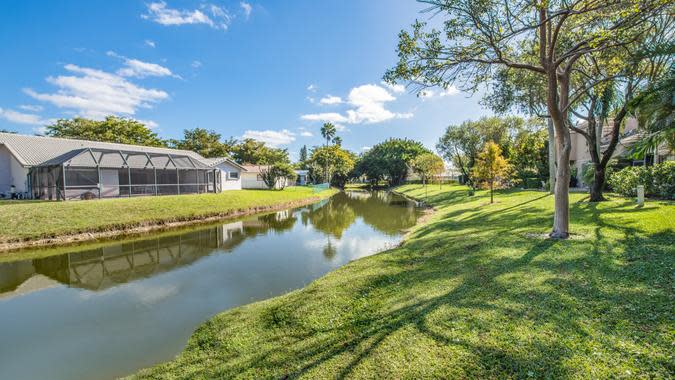 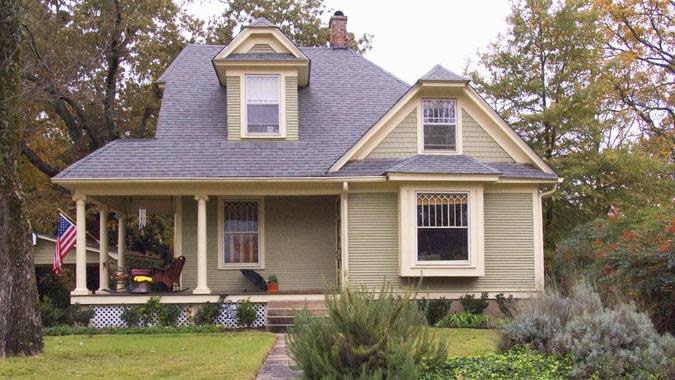 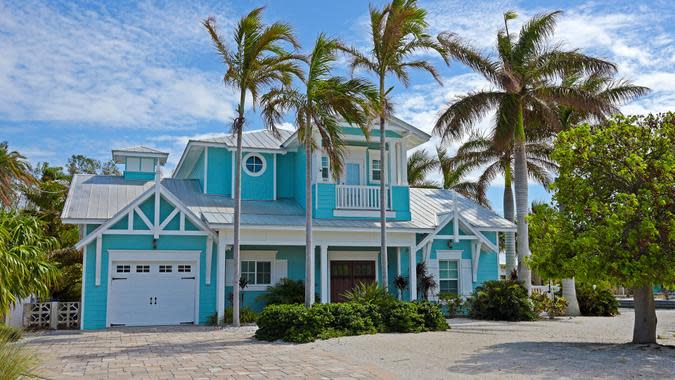 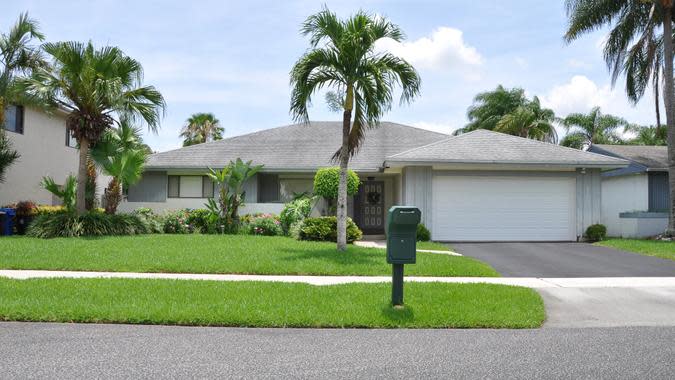 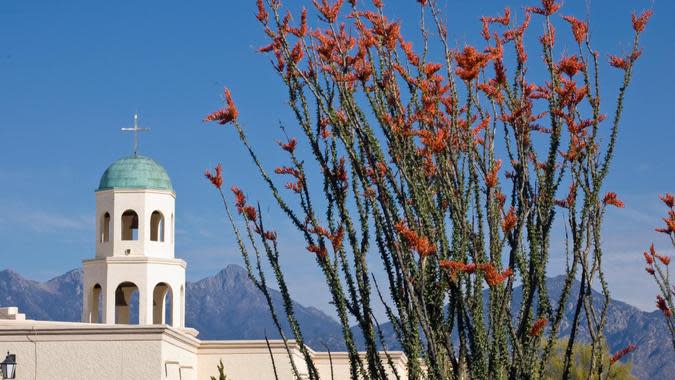 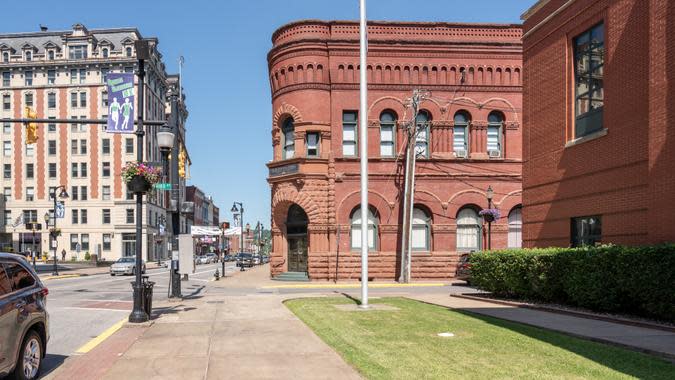 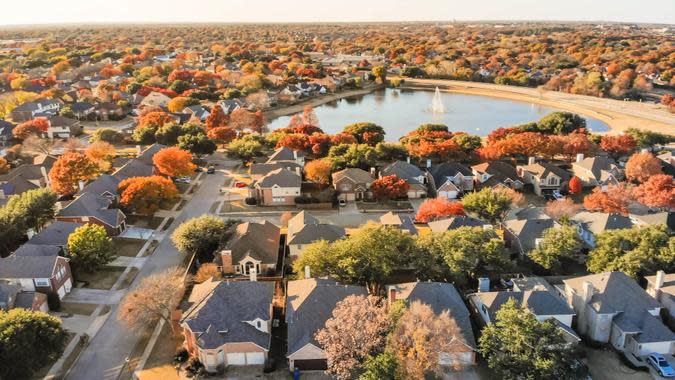 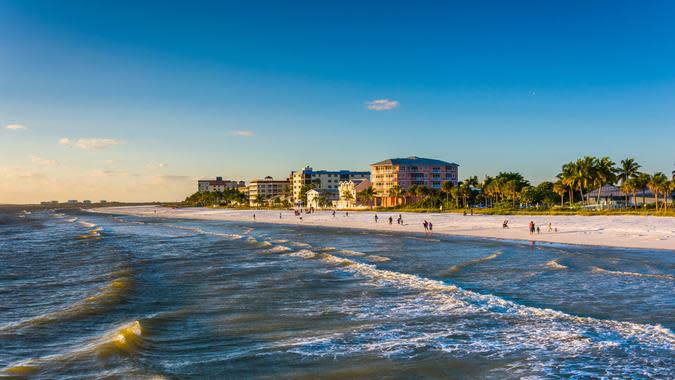 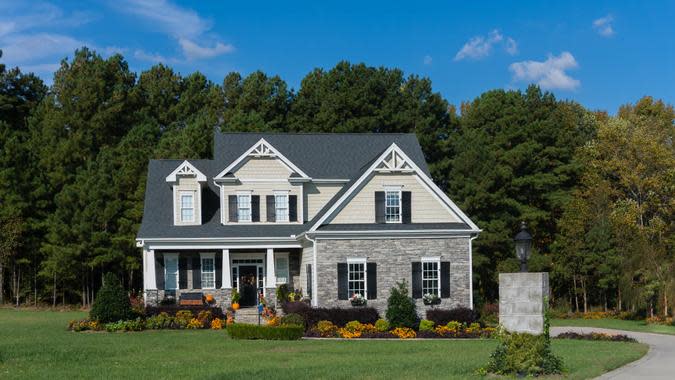 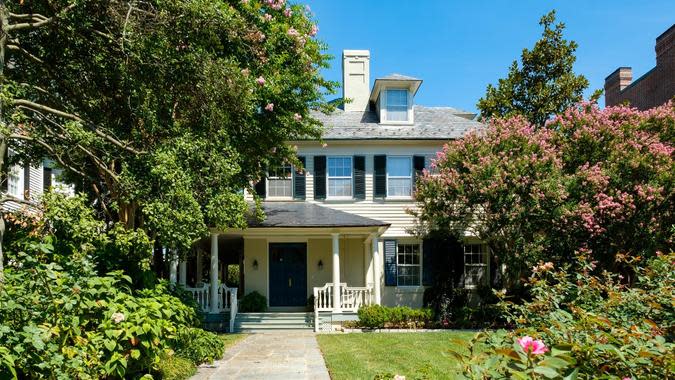 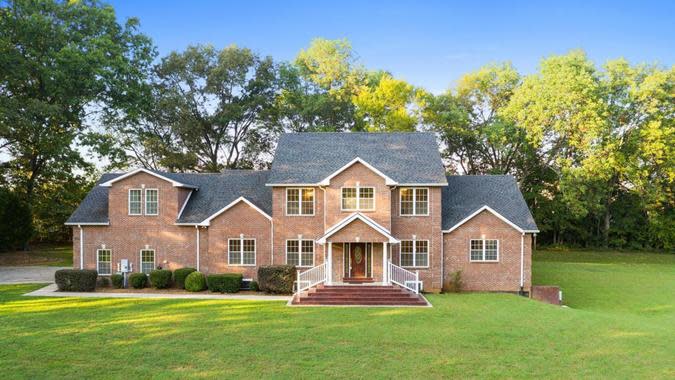 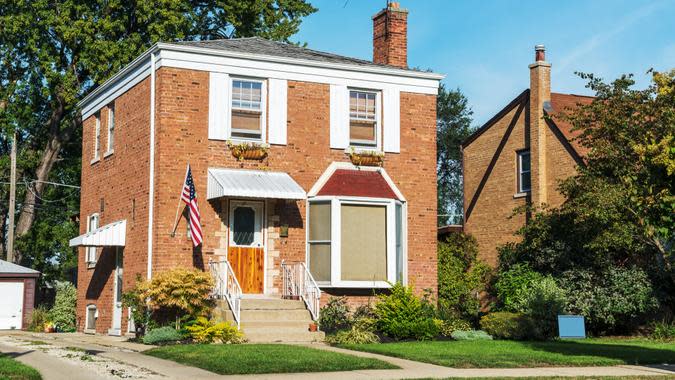 Godfrey, Illinois
Median home value: $177,266
Average temperature (Fahrenheit): 55.3
Total population: 17,540
Percentage of population 65 and older: 27.6%
More From GOBankingRatesSee Our List: 100 Most Influential Money Experts
Social Security COLA Increases Could Cost Seniors Money — Here’s How
7 Surprisingly Easy Ways To Reach Your Retirement Goals
35 Useless Expenses You Need To Slash From Your Budget Now
Cynthia Measom and Jordan Rosenfeld contributed to the reporting for this article.Methodology: For this piece, GOBankingRates first (1) selected all U.S. cities with populations greater than 10,000 and at least 25 percent comprised of persons 65-years and older, as sourced from the Census Bureau’s 2020 American Community Survey. GOBankingRates then (2) ranked cities whose median home value in April 2022, as sourced from Zillow, was below the national average; and whose average annual temperatures ranged between 50 and 80 degrees (F), as (3) sourced from WeatherBase. All data was compiled on June 8, 2022.