The rapper, whose real name is Paul Harts, was pronounced dead at the Piedmont Medical Center in Rock Hill on Saturday night. 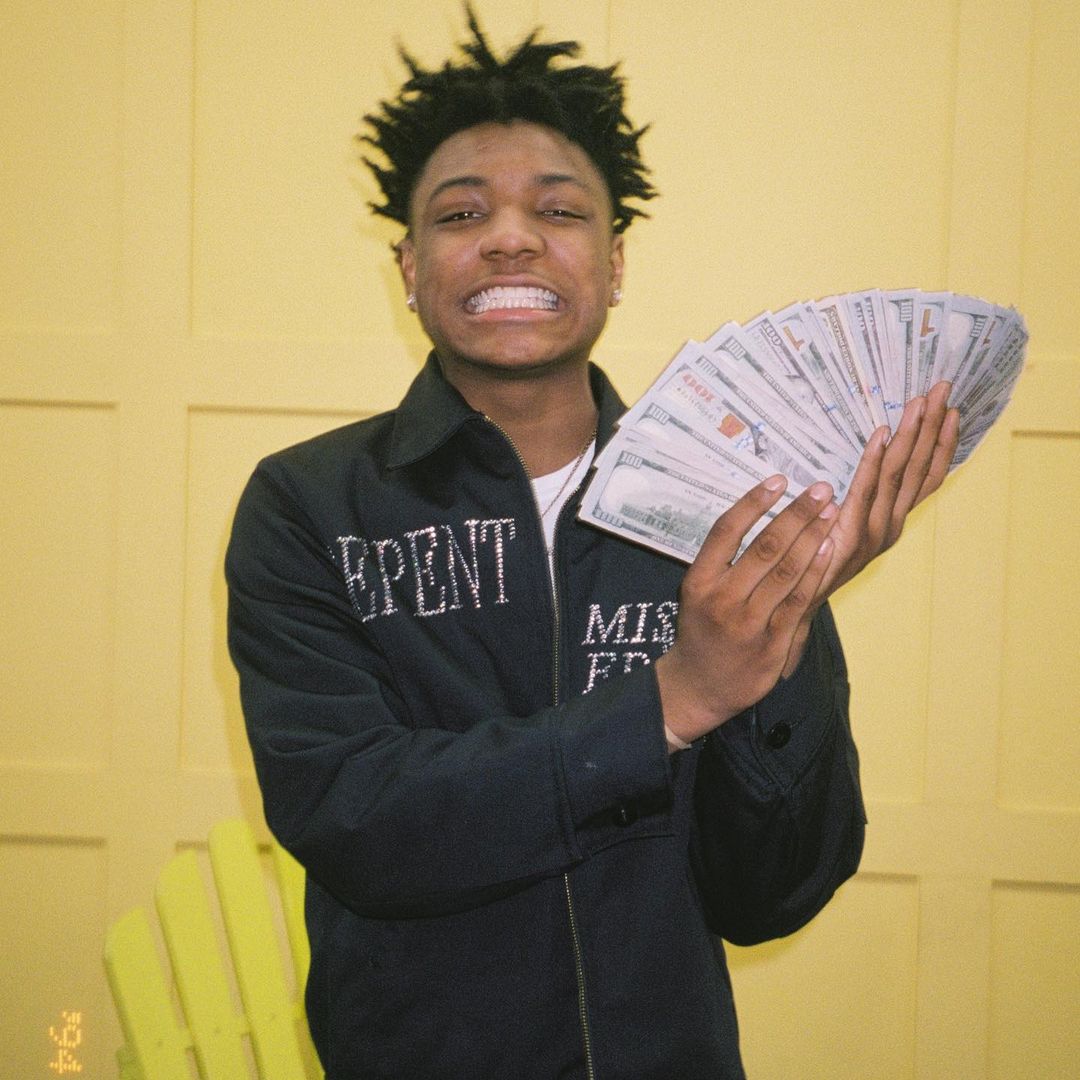 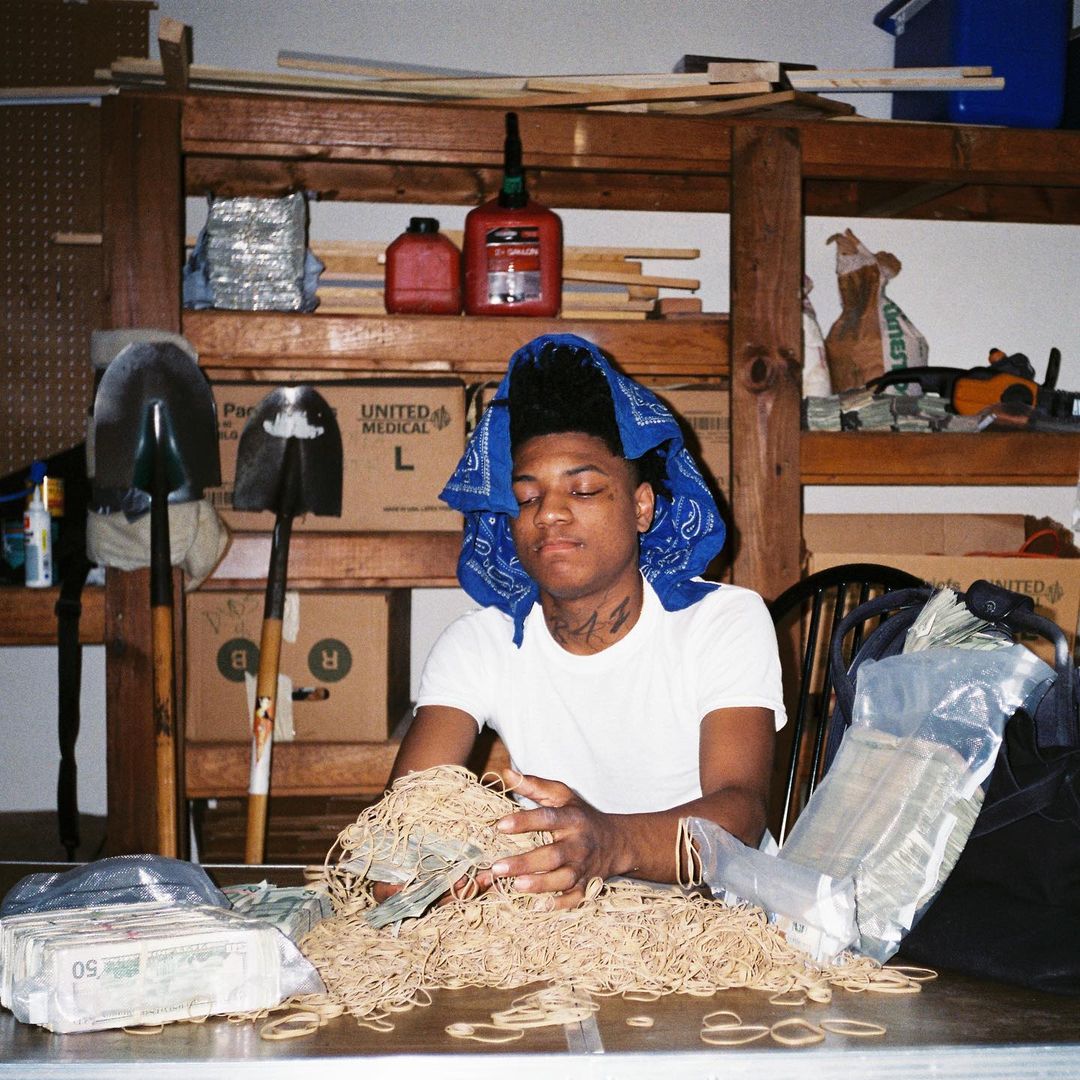 An investigation is currently underway looking into the teenager's dead.

Fans took to Twitter to share their tributes to the rising star, with one writing: "man felt like he was destined for great things in the industry. anyone watching regional scenes saw the potential."

Producer JetsonMade also reacted to the news, posting a video of 18veno with the caption: "“Long Live @18veno I love u lil brudd."

In an interview last year, Harts said that he was hoping to help the South Carolina music scene make its mark.

“We ain’t on like we’re supposed to be, yet," he told Lyrical Lemonade.

"It’s up to us at this point—it’s up to the artists that SC has right now. I wanna be one of the ones that helps put us on at a worldwide level."

Harts was signed to native label BoyMeetSpace, which he used to release a five-track EP named R4z last year.