The Tennessee Titans have “several tests” that came back positive for COVID-19, the team announced Tuesday.

They are working to confirm the tests and out of “an abundance of caution” will work remotely on Tuesday while they go through with the league’s COVID-19 protocols.

The NFL released a statement acknowledging the eight positive tests and announcing the in-person suspension of activities for both teams.

“Both clubs are working closely with the NFL and the NFLPA, including our infectious disease experts, to evaluate close contacts, perform additional testing and monitor developments,” the NFL said in a statement. “All decisions will be made with health and safety as our primary consideration. We will continue to share updates as more information becomes available.”

The Titans shutdown of activities could continue until Saturday, per Dianna Russini at ESPN.

Ahead of Sunday’s Week 3 slate of games, the league had its first player placed on the reserve/COVID-19 list. The Atlanta Falcons first-round pick A.J. Terrell was put on the list on Saturday and did not play in the game. Being on the list does not mean the individual tested positive for COVID-19 or has the disease.

The Houston Texans reportedly had a “batch” of false positive tests for multiple players before their game with the Pittsburgh Steelers. After additional testing, all tests came back negative and the players were able to take the field. The Steelers play the Titans in Nashville this week. 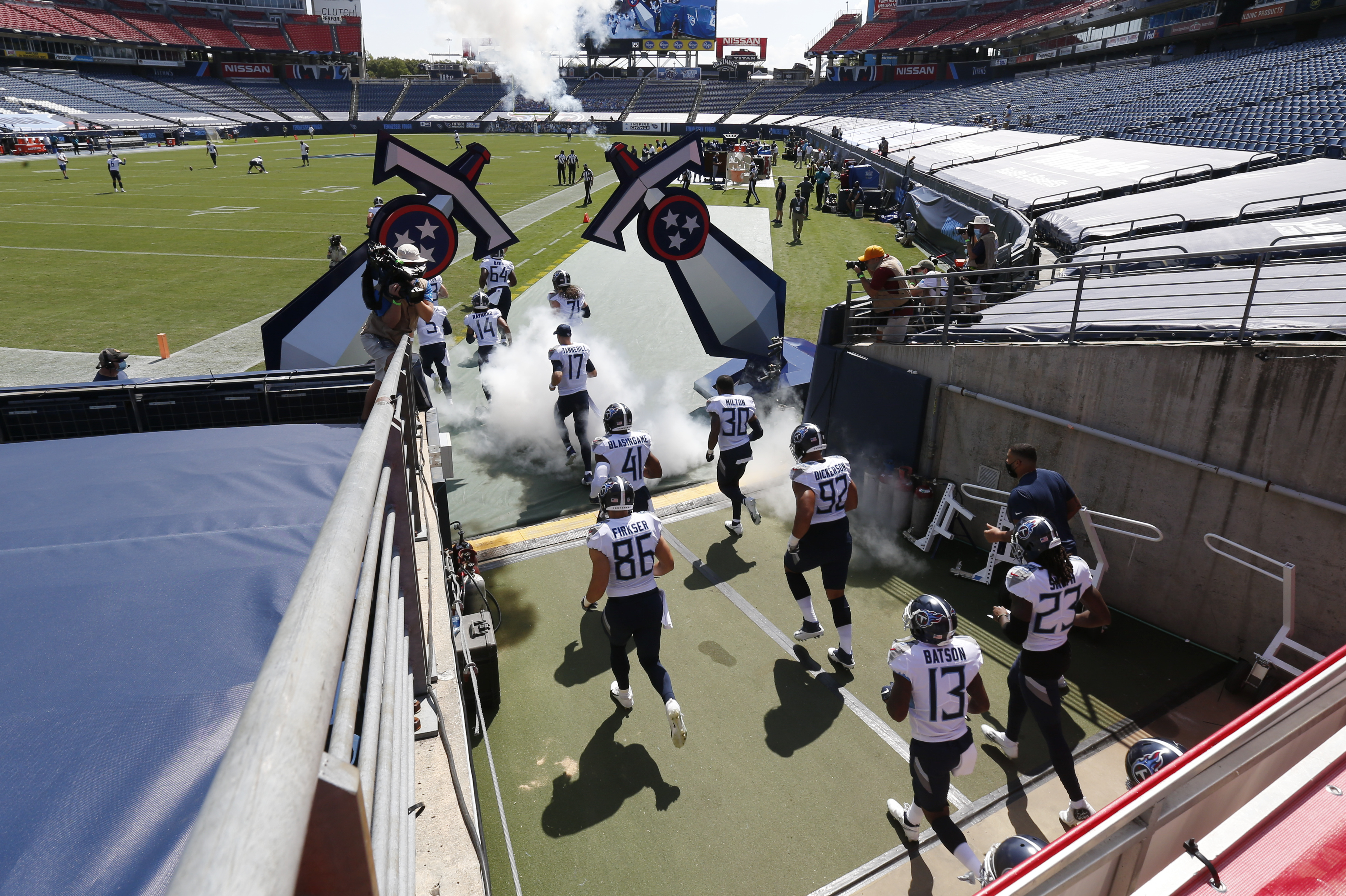 Tony Bobulinski’s evidence means media should push Biden to answer big questions
We and our partners use cookies on this site to improve our service, perform analytics, personalize advertising, measure advertising performance, and remember website preferences.Ok