At least five U.S. sailors who served on the same aircraft carrier in Virginia have died by suicide in the last year, including three who died within a week earlier this month, military officials said Thursday.

The string of suicides among USS George Washington sailors may indicate a larger mental health problem, according to experts, and it comes less than three years after a similar cluster of suicides on another Navy vessel.

“Each death is tragic in its own right, regardless of how,” Pentagon press secretary John Kirby told reporters Thursday. “Our thoughts and prayers continue to go out to the families and, frankly, the shipmates because they're affected, too.” 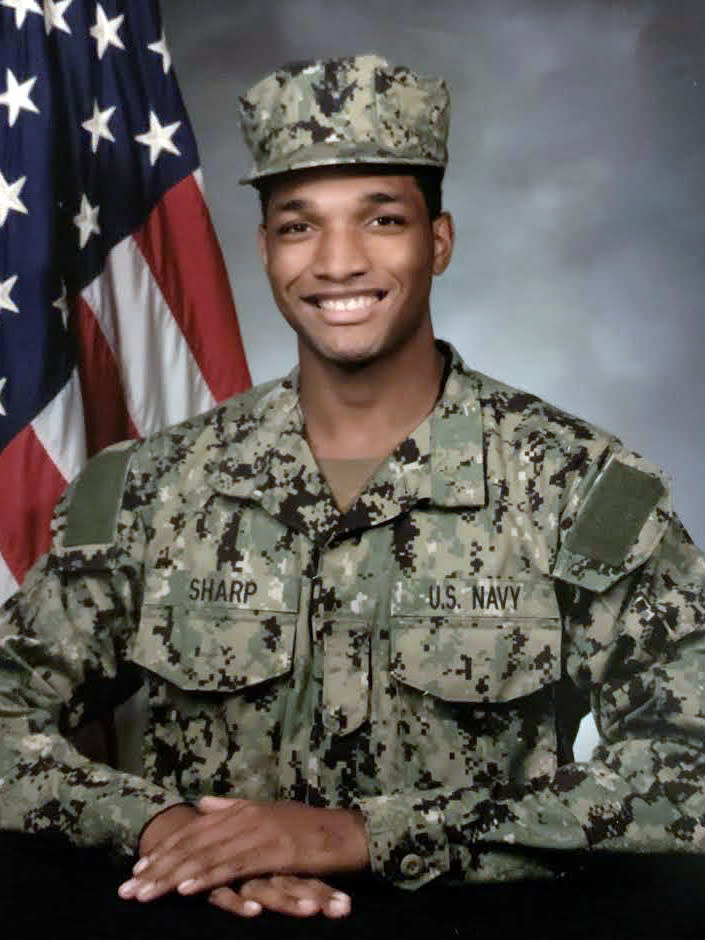 On April 15, a sailor was found unresponsive aboard the USS George Washington, Navy Lt. Cmdr. Robert Myers said. The cause of death of the sailor, identified by officials as Master-at-Arms Seaman Recruit Xavier Hunter Mitchell-Sandor, was suicide, the state chief medical examiner’s office said.

Details about the other two suicides in the last 12 months were not immediately clear.

Kirby cautioned against “jumping to conclusions” about what might have led USS George Washington sailors to take their own lives.

“It’s just human nature to want to point to something and say, ‘Well, that’s the reason. It’s this problem, or this culture, or it’s because the ship is doing this instead of that,’” he said. “What compels an individual to take their own life is, it’s individual, and it’s complex.”

The news comes less than three years after a similar cluster of Navy suicides. In 2019, three sailors who served on the USS George H.W. Bush died by suicide within a week in separate instances off-base, the Navy said at the time.

Jefferson, who lived with Sharp in Norfolk, Virginia, said she didn’t think she had any reason to worry about her son’s mental health. She said Sharp, a 23-year-old newlywed, must have hidden his struggles every day he came home from work.

“He was the life of the party,” she said. “He never showed his pain.”

Jefferson urged other military members to seek out help, whether from family and friends, other shipmates or military resources.

“Don’t be afraid to talk to anybody,” she said, “because the last thing any parent wants to do is bury their child.”

The Navy said it has sent a special psychiatric rapid intervention team to counsel those serving the USS George Washington.

Suicide is one of the Navy's top three causes of death annually, Navy officials said in a March news release about its Navy Sailor Assistance and Intercept for Life program, which helps active-duty sailors who are contemplating suicide.

"Many Sailors who have suicidal thoughts or struggles refuse to seek help," the news release said. "When asked, they believe they will receive the help they need but are also afraid of being treated differently, losing the trust of their leadership and having their career negatively impacted."

In 2020, the most recent year for which full data is available, 580 military members died by suicide, a 16 percent increase from 2019, when 498 died by suicide, according to the Defense Department. Nineteen out of every 100,000 Navy sailors died by suicide in 2020, compared to members of the Army, who had the highest rate, at about 36 per 100,000, Pentagon statistics show.

If you or someone you know is in crisis, call the National Suicide Prevention Lifeline at 800-273-8255, text HOME to 741741 or visit SpeakingOfSuicide.com/resources for additional resources.