A CHILLING 999 call has revealed the moments before the ex-boyfriend of a TikTok star's mum was allegedly murdered in a plot to "silence" him.

TikTok influencer Mahek Bukhari, 23, has been accused of plotting to "silence" her mum's ex-lover Saqib Hussain, 21, and his pal. 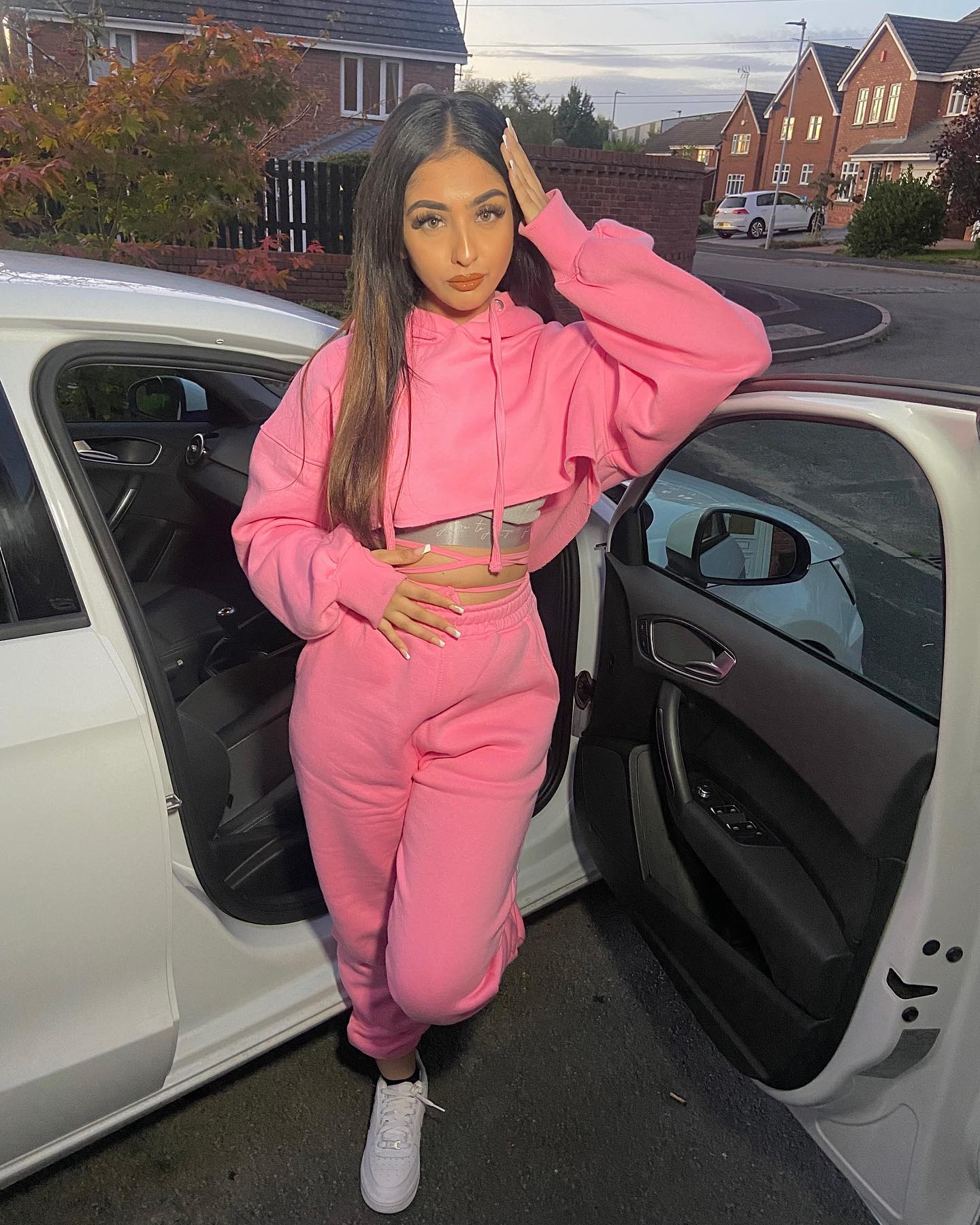 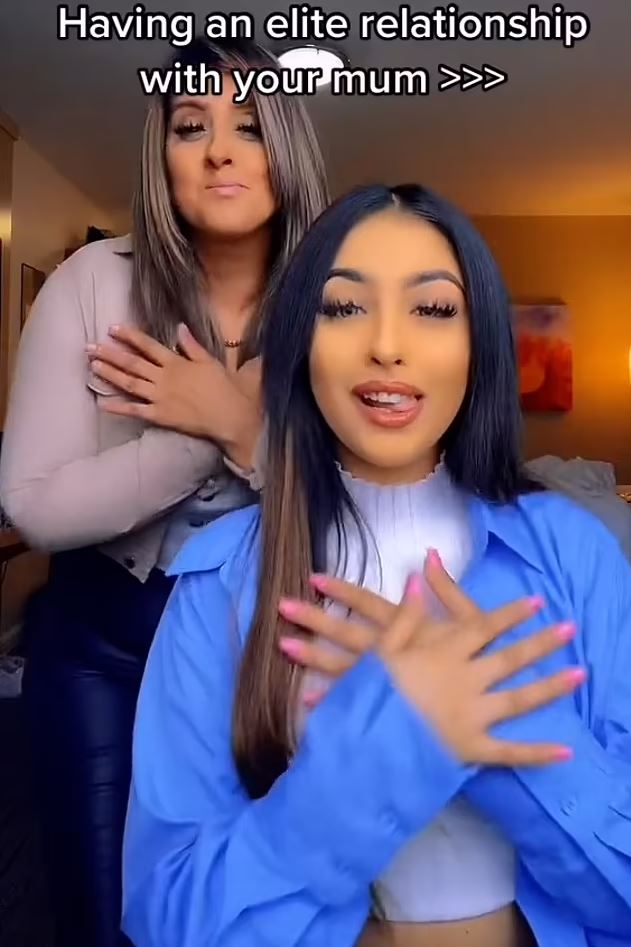 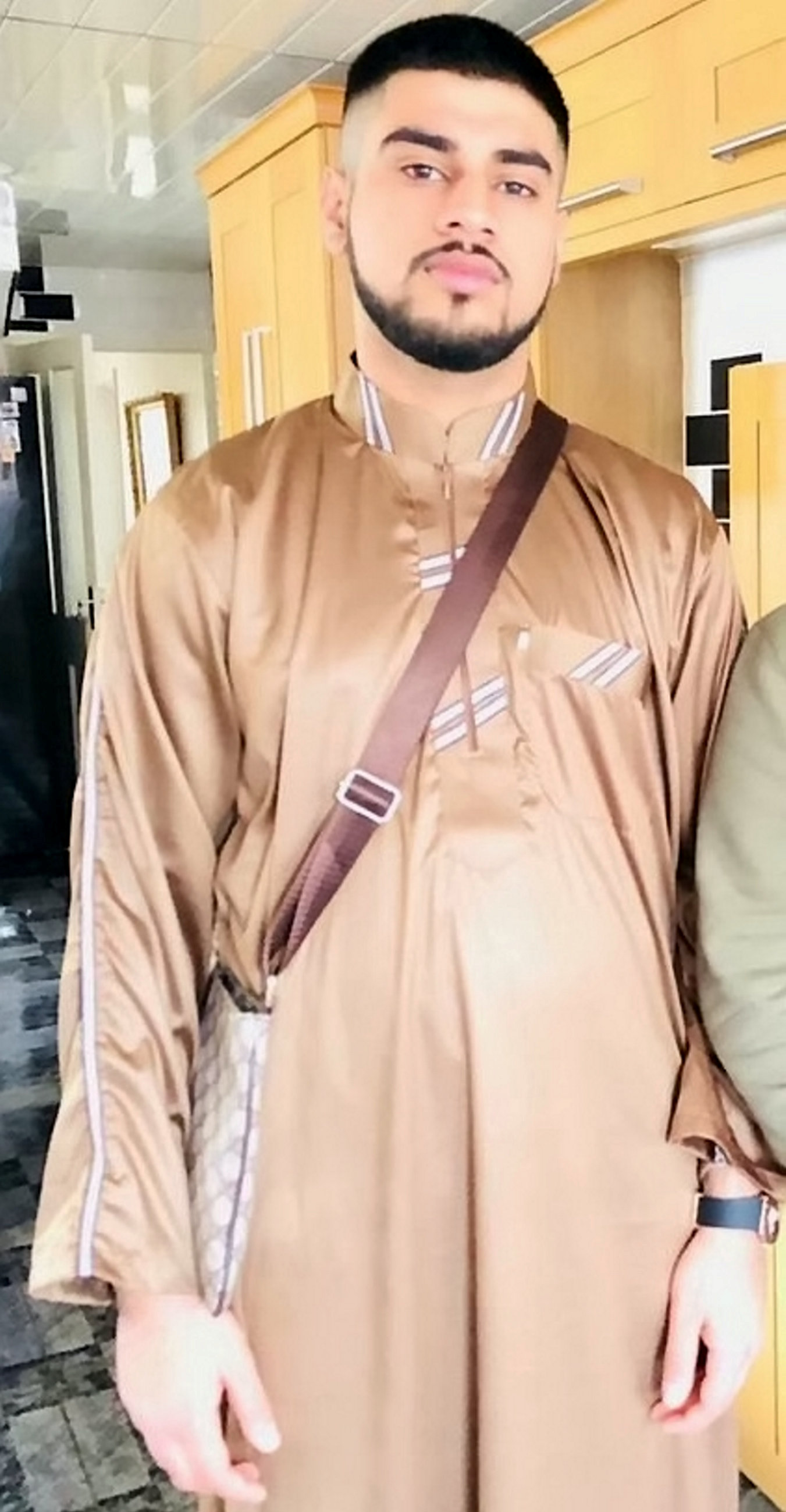 Mahek, her mum Ansreen Bukhari, 45, and six others are charged with the murder of Saqib and Mohammed Hashim Ijazuddin who died in a fiery smash.

All the defendants deny murder and an alternative charge of manslaughter over the crash in Leicestershire on February 11, the court heard.

Saqib's last moments were revealed in a chilling 999 call played to the Leicester Crown Court jury.

He claims he was being "followed" by two vehicles with balaclava-clad people inside who were trying to "ram" him off the road. 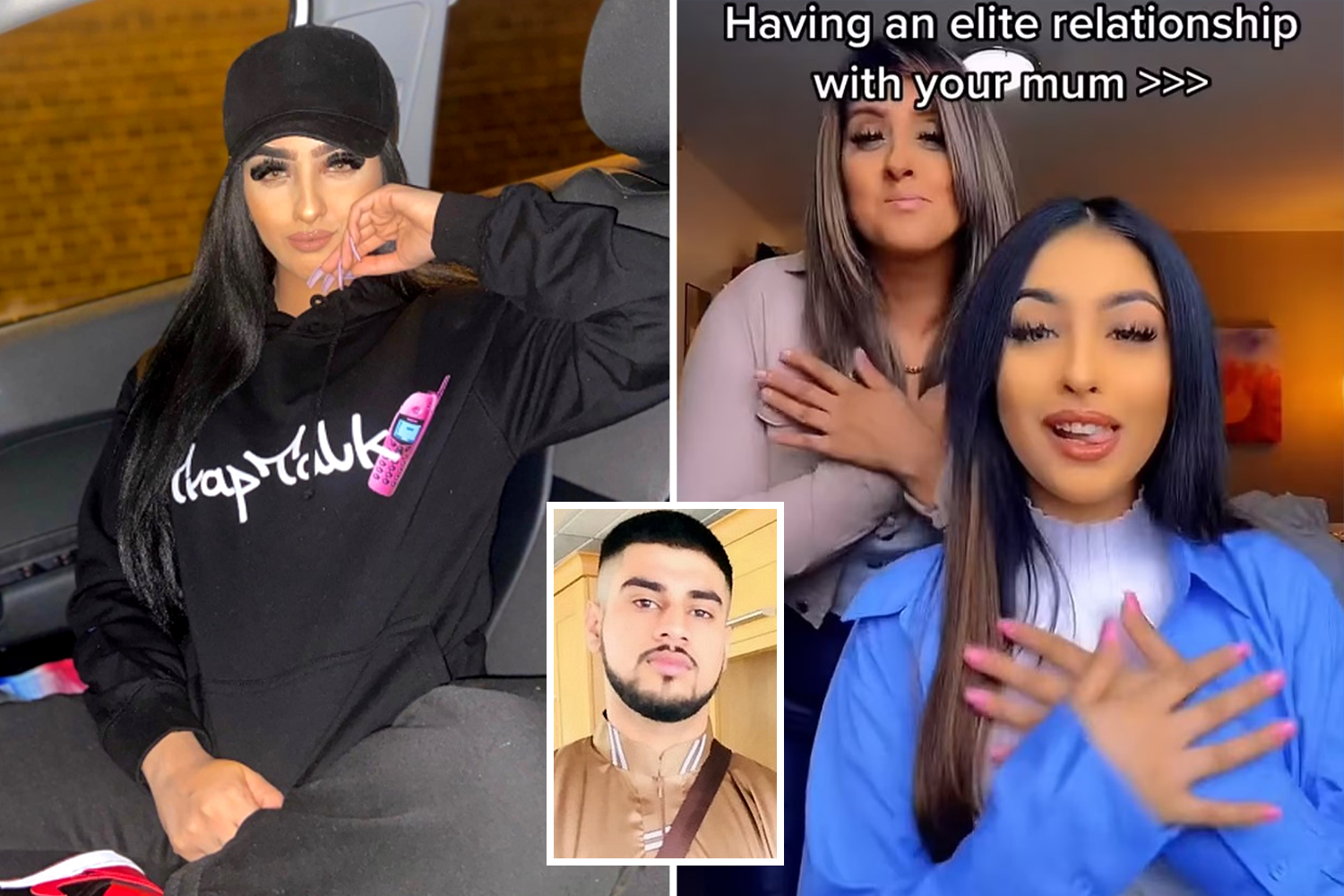 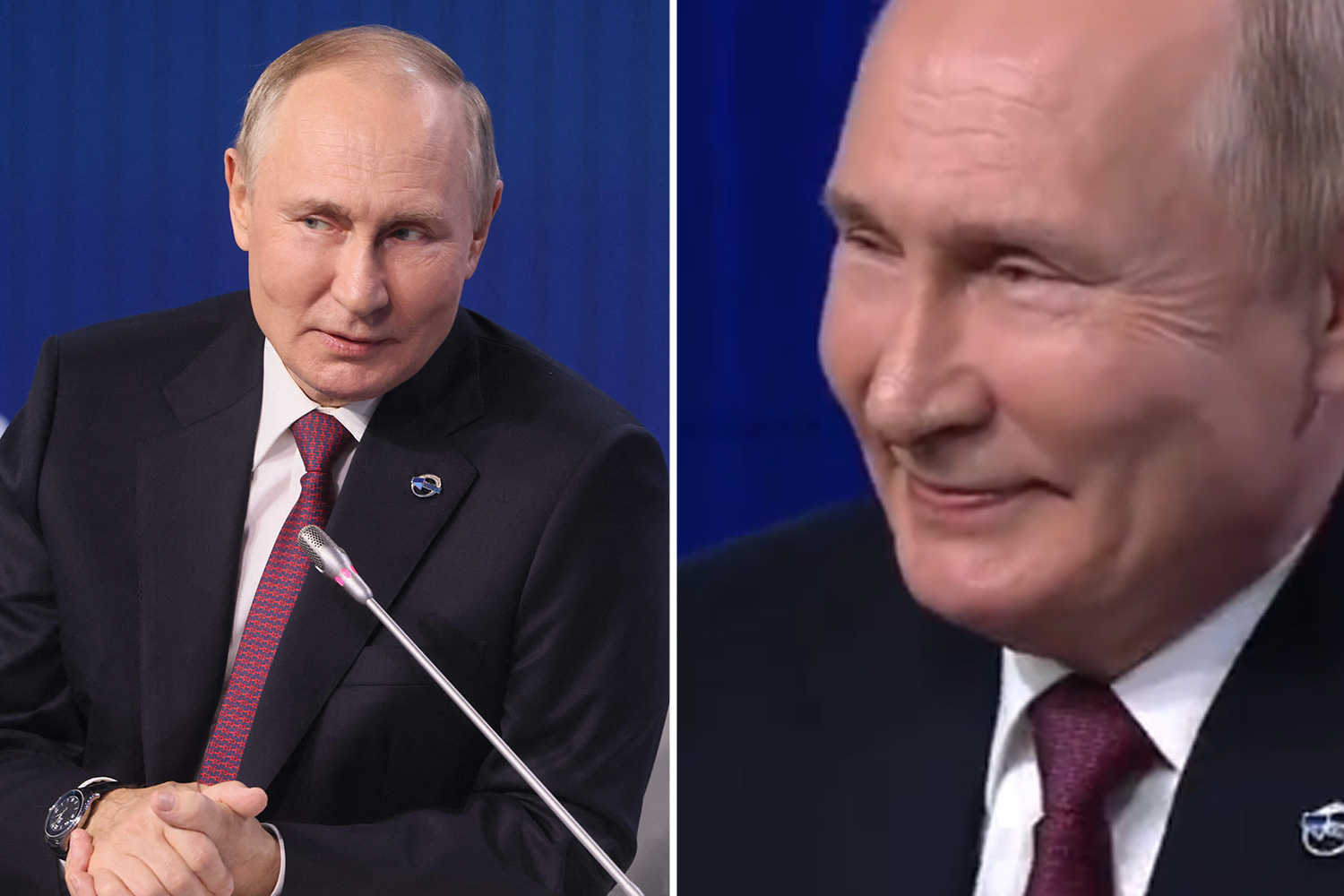 Saqib is heard begging for help and tells the operator "I'm going to die" moments before phone cuts off during the horror fireball crash.

The prosecutor alleges all eight people charged – including Mahek and her mum – were in two the two other cars at the time of the crash.

Mum Ansreen and Saqib had a "sexual" relationship for three years behind her husband's back before she dumped him, it is claimed.

Soon after the breakup, he allegedly threatened to expose their affair and send explicit videos and pictures of Ansreen to her husband in actions that "amounted to blackmail".

get them in there!

Mahek is accused of sending a text to her mum's dumped boyfriend which read: "This year you’ll be gone."

And the court was shown a message from Mahek to her mum which read: "I'll soon get him jumped by guys and he won't know what day it is."

They allegedly called on friends to help lure Saqib to a fake meeting where they promised he'd collect £3k.

While heading to the fake meet-up on February 11, Saqib and his pal Mohammed Hashim Ijazuddin, who was driving, were chased by two vehicles, the court heard.

In a chilling 999 call, Saqib said: "I'm being followed by two vehicles. They're trying to block me in. They've got balaclavas on.

He added: "I just came to Leicester to see one of my mates who goes to university here.

"They hit into the back of the car very fast. Please, I'm begging you, I'm going to die. No!"

The call suddenly ends as the car crashes into a tree on the A46 near Six Hills in Leicestershire.

Mahek told cops she "burst into tears" after seeing the wrecked Skoda, the court heard.

She claims she had been waiting five minutes for Saqib at a carpark for a meeting before giving up and driving back to Nottingham.

Mahek said she passed the burning vehicle and "burst into tears" – but did not call 999 because cops were already there.

When the TikTok star and her mum were later arrested, Mahek gave cops the wrong code to unlock the phone.

Prosecutor Colingwood Thompson KC today told the court:"She didn't want the police, obviously, to discover that link to what had happened.

Surprise WhatsApp update changes group chats forever – but do you like it?

"The inference was she was heavily involved in the collision." 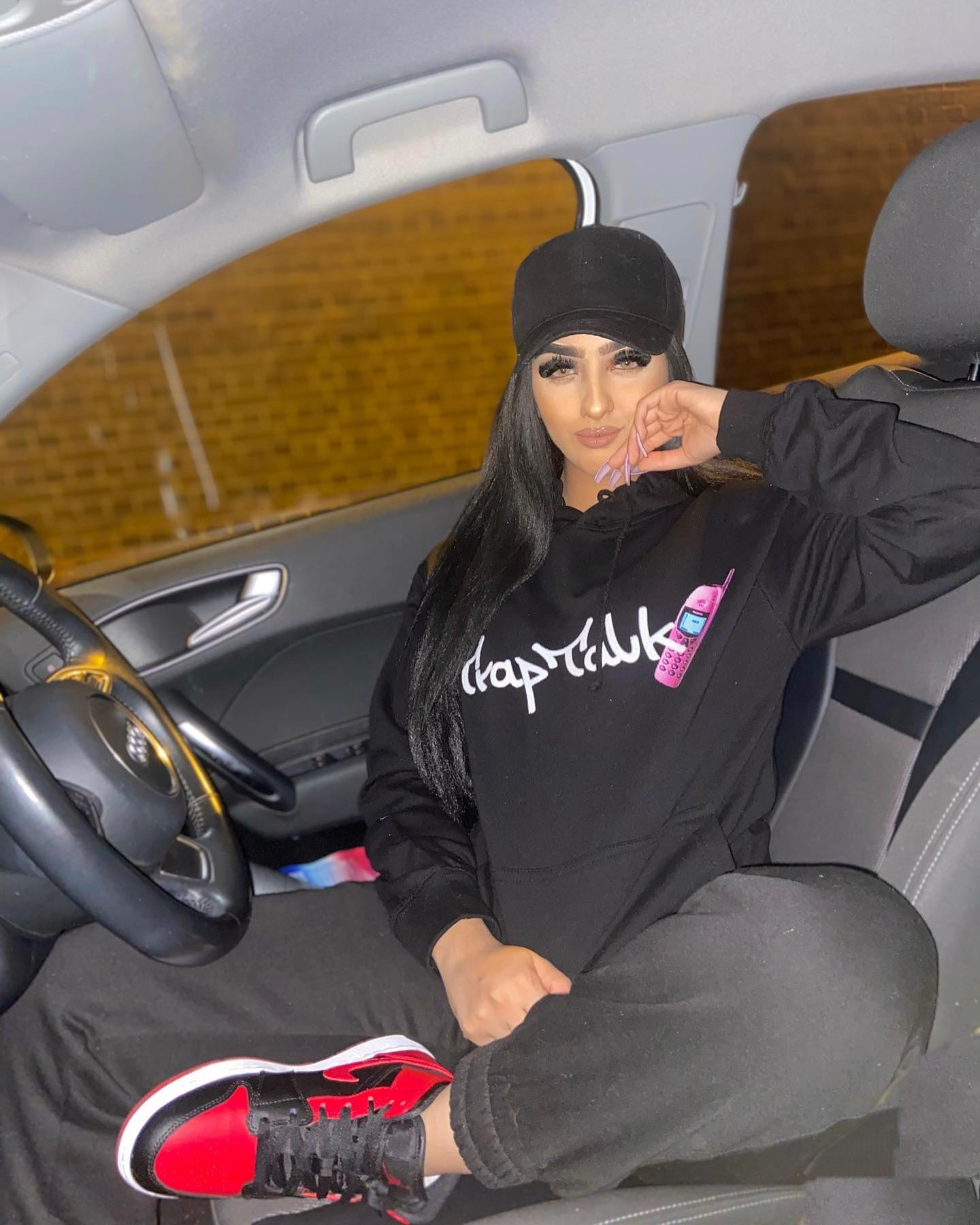