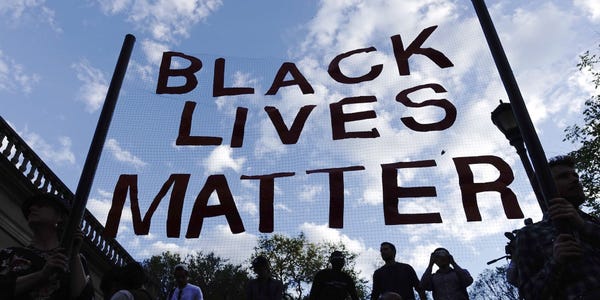 A poll worker in Memphis, Tennessee, was fired after turning away early voters wearing shirts that had the phrases "Black Lives Matter" and "I Can't Breathe" on them, election officials said on Monday.

Shelby County Administrator of Elections Linda Phillips told WMC-TV the poll worker was fired on Friday after several voters were turned away from a polling site in North Memphis last week.

Tennessee law bars voters from wearing apparel supporting political parties or candidates to the polls, but the law isn't applicable to statements tied to the Black Lives Matter movement.

Phillips told WMC-TV the election commission learned of the poll worker's behavior on Thursday and fired them after an investigation.

"This is not acceptable," Phillips told WMC-TV. "We covered this in training."

Officials do not know exactly how many people the poll worker turned away.