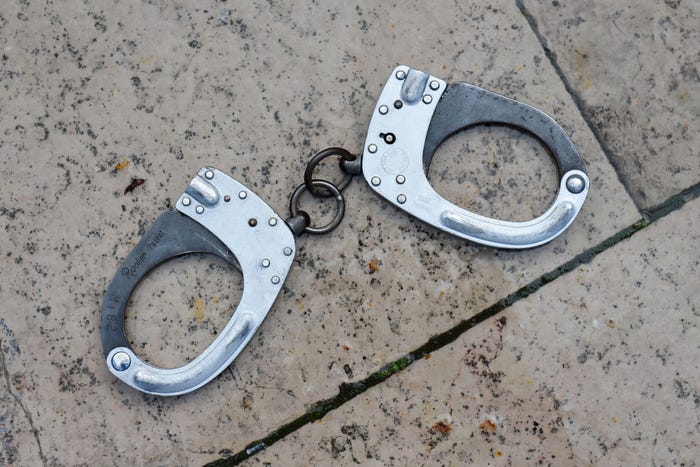 A Washington man was interviewing for a job at the state police department, but ended up getting arrested instead, local station K5 and The Olympian reported.

Police told the station that the 31-year-old, who was not named, was seeking a civilian position with the department, but when he was getting a background check and polygraph test, he admitted something about his past that raised suspicions about criminal activity.

"On November 17th, a person in the application process for a civilian job with the WSP disclosed information that raised concerns of criminal activity," Sergeant Darren Wright, the office's public information officer, told The Olympian in an email. "An investigation was initiated and as a result of that investigation the subject was arrested."

The department didn't release details to either outlet about what the man had said, just that he was arrested on the suspicion of rape of a child from an incident that occurred years ago.

The man has not yet been charged, but will definitely not be working for the state police, K5 reported.