AN ABANDONED newborn boy was eaten alive by a pack of wild dogs after his teen mum dumped him on wasteland in Taiwan.

After finding just his bones hidden among tall weeds, cops said it appeared the baby had been killed by stray dogs.

Local media reports that the child’s mum, ‘Xiao Mei’, 19, shoved the newborn in to a plastic bag, before dumping him in the wasteland in Kaohsiung, southern Taiwan.

The young mum – who was reported as having a mental health problem – was under the care of the Social Affairs Bureau at the time.

According to Taiwanese TV station EBC, the baby’s dad, 28, took the mum to the overgrown site, which backs on to gardens and multi-storey residential buildings.

The pair rode there on his bike after Xiao gave birth to their baby on October 8, and deserted him.

The couple, who met via the internet, then fled their rented flat to "hide" from family in central Taiwan.

They apparently remained in an internet café for about a month until cops – alerted by Xiao’s social workers – finally tracked them down.

Taiwan’s Central News Agency reports that when police quizzed her about her flat tummy, she replied that she “threw away the baby on the same day he was born”.

After officers located the baby boy’s bones, on land near the pair’s home, they told reporters that wild dogs had eaten his corpse.

He was identified following a forensic investigation.

Most read in World News

'Sadistic' girl, 16, 'laughed as she tortured a doctor to death in park' 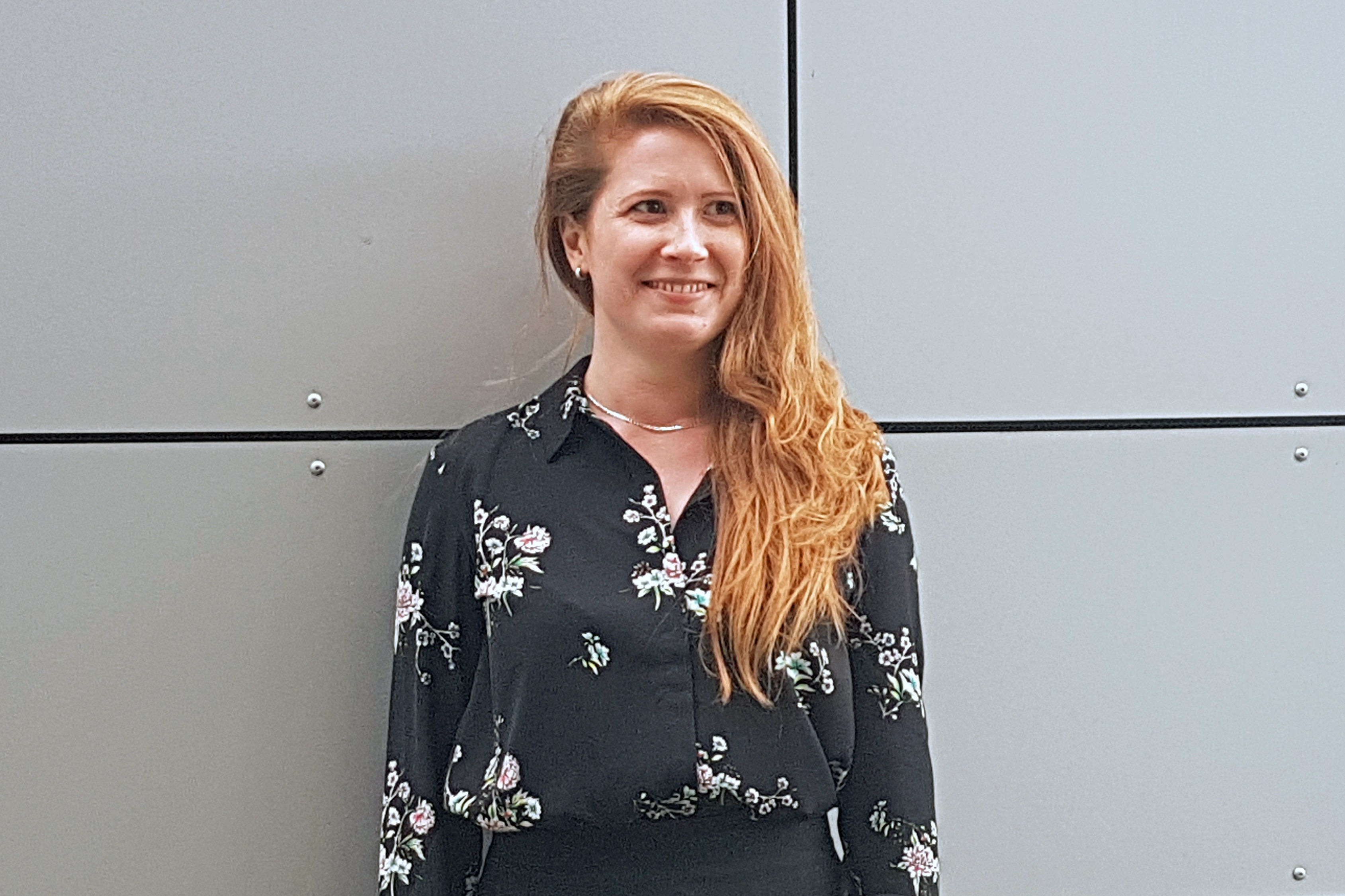 Central News added that the couple's "economic situation was not good" at the time of the boy's birth.

The Social Affairs Bureau has urged other young parents-to-be to contact officials to access counselling, nutritional and health care, along with financial assistance if they are in similar circumstances.