AN ACTIVE shooter has barricaded himself in a house after shots were fired, leaving one dead and two injured, Gallatin police announced on Saturday morning.

Police responded to the shooting at 6 am, and found one victim near Maple and Spencer Street, .

A second victim was found near Elleta Avenue, News 2 reports.

The suspect, who has been identified as Kevin R. Johnson, was seen running into a house on Boles Street and barricading himself in.

Police issued a shelter in place order and warned residents to be on the lookout following the attack.

Johnson had made several threatening statements earlier Saturday morning due to a high blood pressure condition.

According to police, Johnson's wife said he may be armed.

He was seen on footage from his ring doorbell leaving his home in a red t-shirt and heading towards Juanita Avenue.

Police told News 2 that Johnson knew at least one of the victims, but a motive of the shooting is not yet clear. 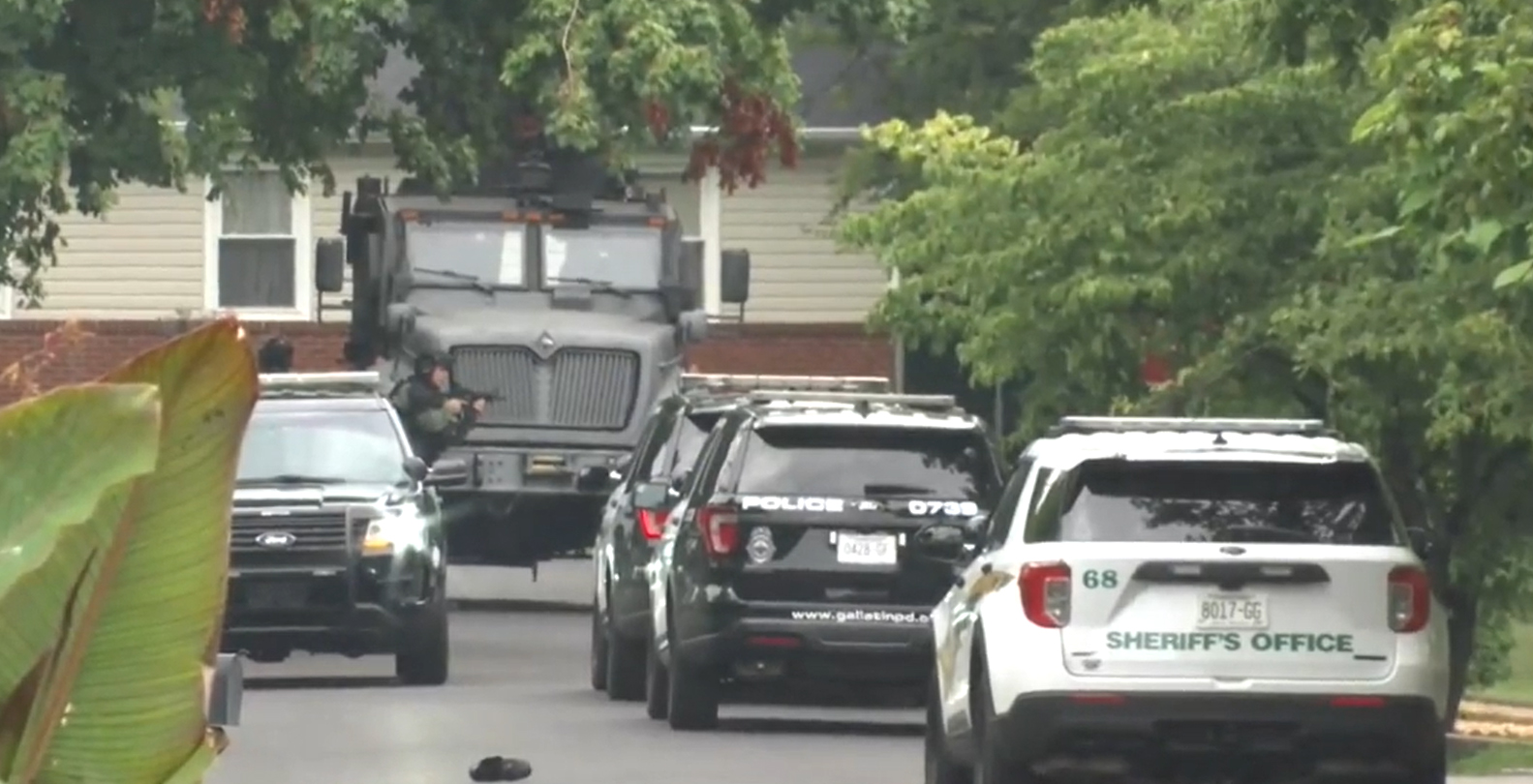 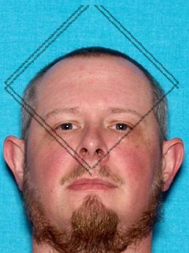