Sam Elliott, the actor known for his roles in  “A Star is Born,” “Road House” and “The Big Lebowski,” narrated in his distinctive cowboy drawl a patriotic ad for Democratic presidential nominee Joe Biden that ran Tuesday during the first game of the World Series between the Tampa Bay Ray and the Los Angeles Dodgers.

“There is only one America,” Elliott says in the voiceover accompanied by “The Star Spangled Banner.” “Just this great land and all that’s possible on it with a fresh start.”

“There is so much we can do if we choose to take on problems and not each other, and choose a president who brings out our best,” he says. “Joe Biden doesn’t need everyone in this country to always agree, just to agree that we all love this country.”

The ad and Elliott’s narration brought out acclaim from fans and condemnation from others.

Jonathan Chait, a writer for New York magazine, riffed on Elliott’s speech as the Stranger in “The Big Lebowski.”

“Incredible actor, amazing human being, handsome as hell… and the best voiceover guy in the business,” Baldwin said.

Dana Loesch, a former spokeswoman for the NRA, said she’d like to hear Elliott narrate something else. 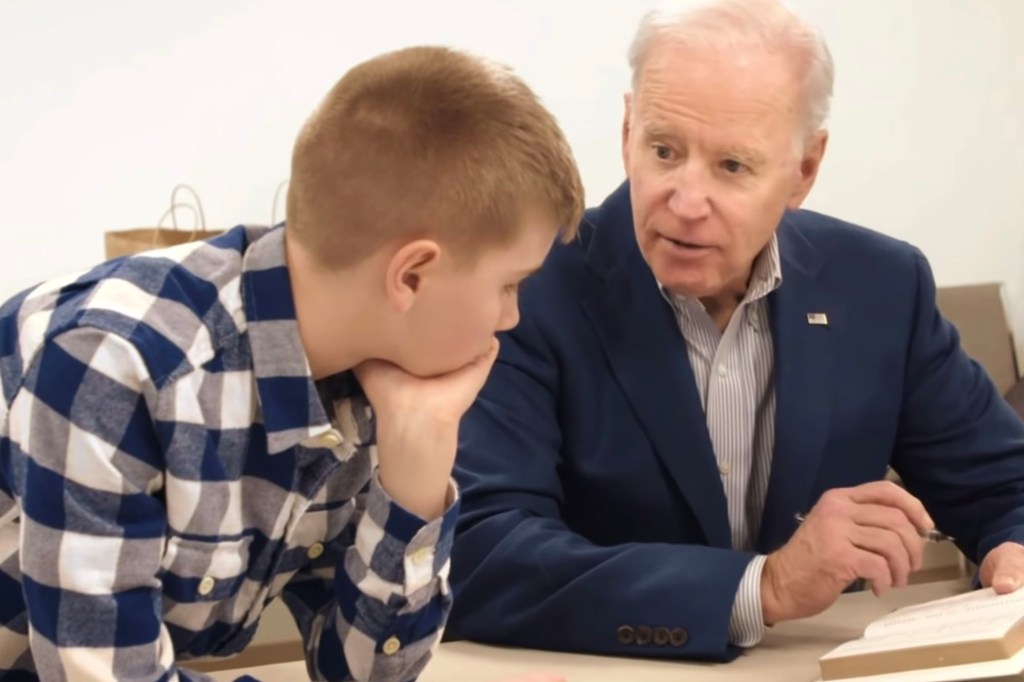 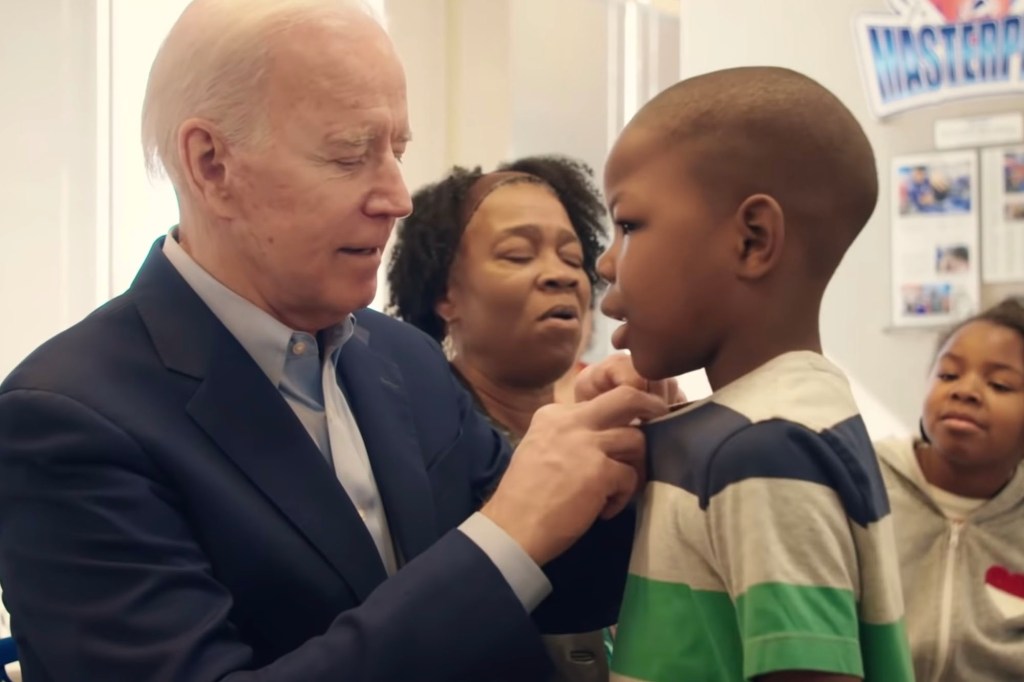 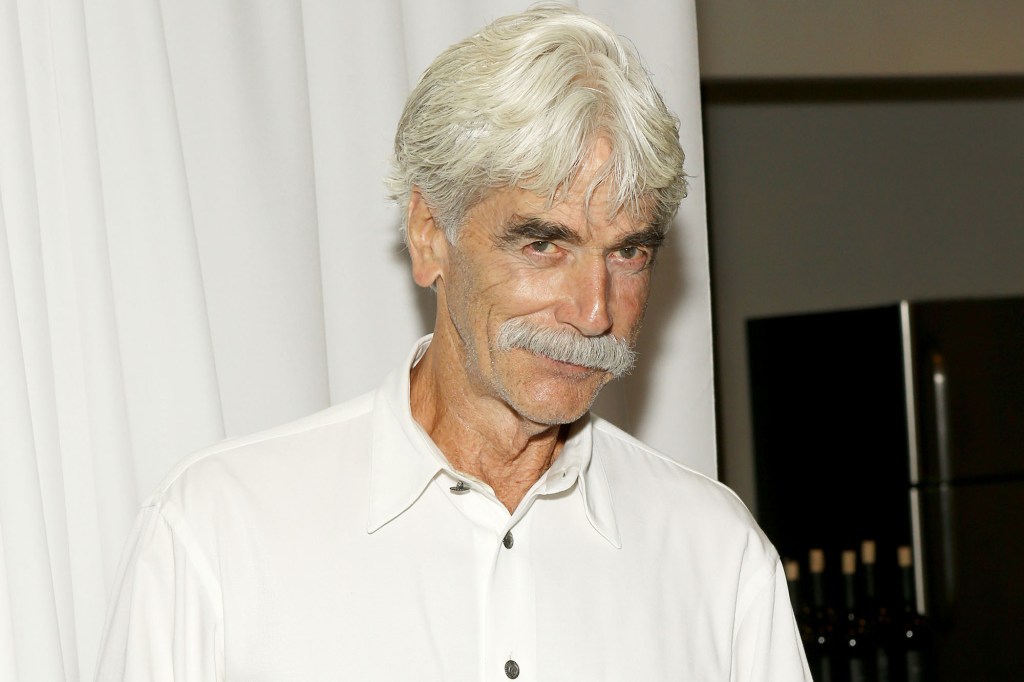 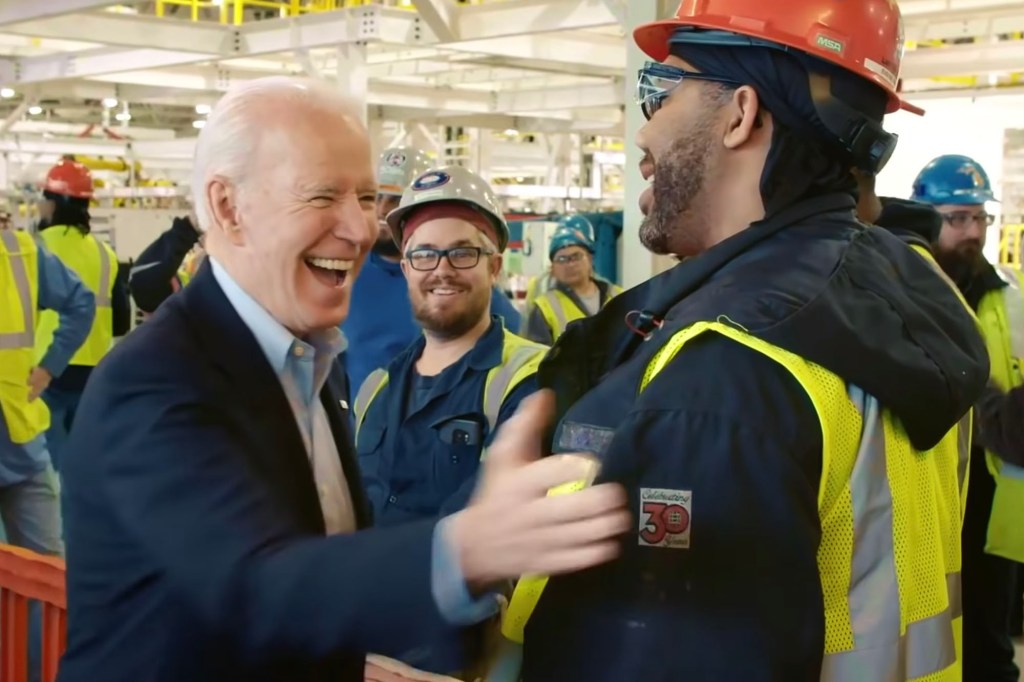 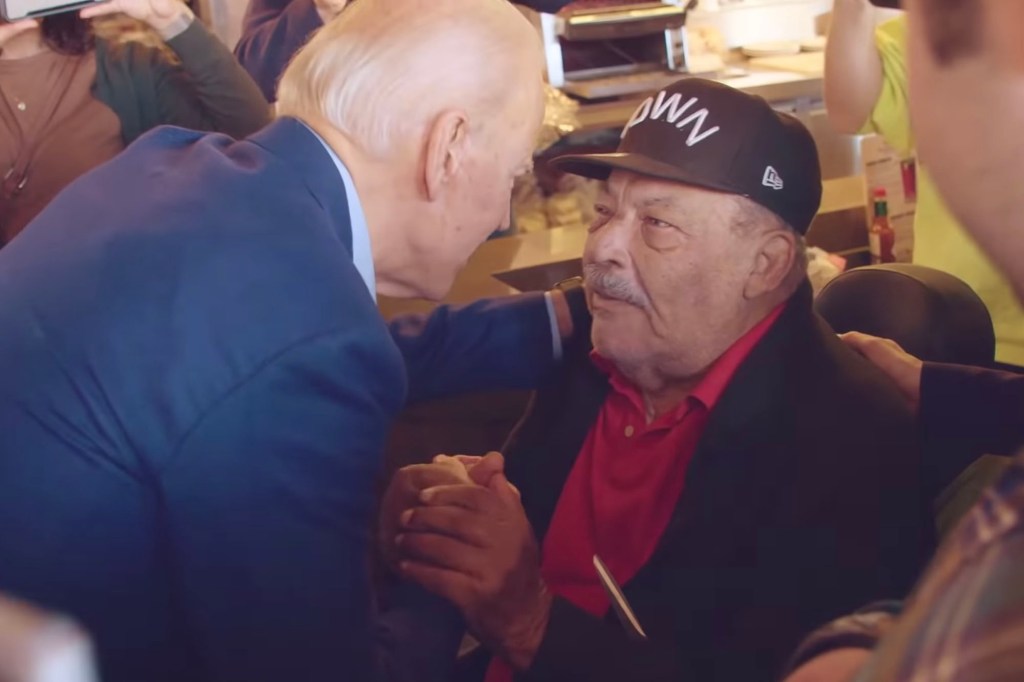