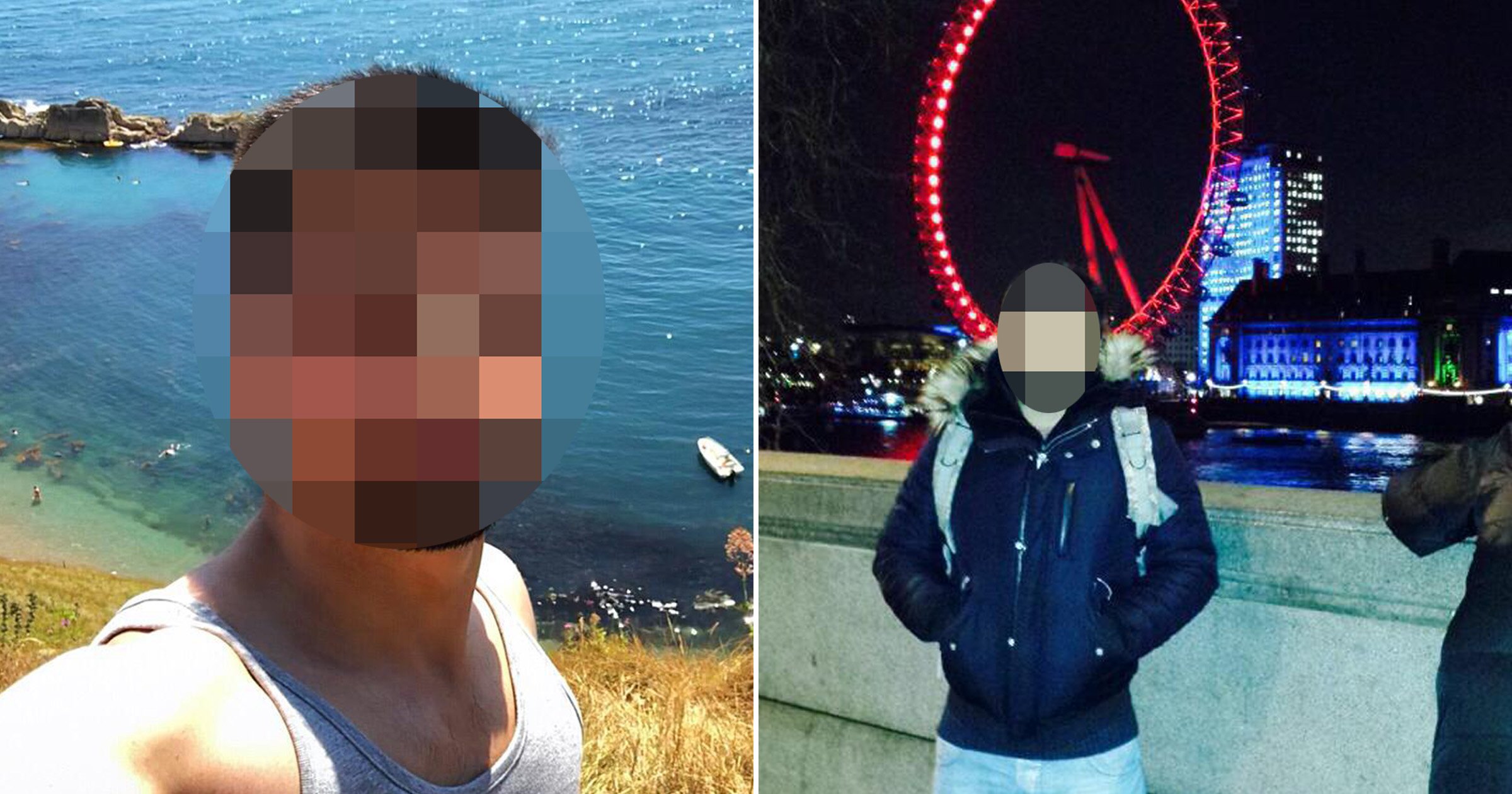 An Afghan student who studied in London for eight years is fearing for his life after being deported on the grounds the Government in Kabul would protect him.

Ali – whose name Metro.co.uk has changed to protect his identity – was denied asylum in 2019 by the Home Office who he alleges told him ‘there is no more Taliban’ in Afghanistan.

The militant group returned to power on Sunday, in a devastating blitz which saw city after city fall following the rapid withdrawal of foreign troops this summer.

Ali has gone into hiding with his family and fears being tortured and killed.

He says he is at risk of persecution due to the time he spent working and studying in London and his family’s links with the International Committee of the Red Cross (ICRC).

His family leased their home to the humanitarian organisation for 15 years so they could provide crucial aid in the aftermath of the 2001 invasion.

Ali claims a neighbour working with the Taliban has accused them of being foreign spies and warned that they will be targeted under the new regime.

His voice was trembling as he told Metro.co.uk of his desperate situation.

‘I just want to cry right now. I am shaking. It’s been [four] days and I haven’t slept or eaten anything,’ he said.

‘My family are in hiding and we don’t know what to do.

‘My neighbour is an agent of the Taliban. He used to tell me “you have lived in the UK for eight years, now you have come here. You are a spy and when the Taliban comes, you will be you will be their first target.”‘

‘We rented our house to ICRC for 15 years and he used to say that my family are also spies, so that night that Taliban [took Kabul] we left the house.

‘Our clothes and everything is there. We don’t know how long we can keep hiding but we have nowhere to go. We are so scared.’

Ali was among the thousands of Afghans who attempted to flee via Kabul airport as the crisis unfolded on Sunday.

However, he was turned away as he did not have a visa.

The 29-year-old broke down as he recalled his four-year battle to seek asylum in the UK.

After moving to London in 2011 and gaining degree in civil engineering, he sought refuge in 2015 following a visit to Kabul in which he was followed by people he believes worked for the Taliban.

His application was rejected and he spent years fighting the decision, signing on at the Home Office every two weeks. But one fateful day in November 2019, he was detained after turning up to his appointment and deported shortly afterwards.

Ali claims that a Home Office official told him he didn’t qualify for asylum as ‘the Taliban doesn’t exist in Afghanistan anymore’ and the Afghan government would ‘protect’ him.

That government collapsed on Sunday, when Afghanistan’s former president fled the country, effectively ceding power to the Taliban and bringing an end to the 20-year Western occupation.

Ali said: ‘I am angry at the UK government. They knew a war was going on and that the Taliban was going to come today or tomorrow, yet they sent me back by force, they deported me.

‘I swear if I die, the UK government is to blame.

‘I have no criminal record at all. I told them I could be a civilised person working and paying tax. I am educated, I have a European mentality. I was working part-time before I applied to asylum. They didn’t listen to me.’

The Home Office has rejected more than 32,000 Afghan asylum seekers since the Western invasion of the country in 2001, according to figures from OpenDemocracy.

This week it emerged the department had deleted a document used by officials considering asylum applications that claimed there was no ‘real risk of harm’ to the general public in Afghanistan.

Ministers have been savaged for failing to predict how quickly the Taliban would take over the country. MPs from all sides have urged Boris Johnson to expand the resettlement scheme for the thousands of Afghans now in danger of being executed.

The government has pledged to offer sanctuary to 20,000 Afghan refugees over five years, but it has been criticised for only taking 5,000 this year.

Those 5,000 Afghans are coming under an existing scheme for people whose lives are in danger because they helped the UK during the 20-year war. About 2,000 of them are already here

Ali does not think he meets the current criteria to be evacuated but has applied anyway.

He does not believe assurances from the Taliban that ‘they won’t hold grudges’ and fears a return the days when the militants ruled the country with a brutal interpretation of sharia law.

‘There is nothing left in Afghanistan. It is being ran by people who you can’t call human,’ said Ali.

‘If they come for you, who knows what they will do. They kill people just for fun.’

Home Secretary Priti Patel has hinted the resettlement scheme could be doubled to 10,000.

However, Afghans seeking to flee have no time to wait amid reports of violence at Taliban-controlled check points en-route to Kabul airport.

Ali is feeling increasingly hopeless as he contemplates burning his documents in order to survive, despite the fact this would hamper his chances of seeking refuge in the UK.

He said: ‘No one cares about us. I blame America for abandoning the country, but I blame the UK for abandoning me and all the people [from Afghanistan] they deported.

‘They said the [Afghan] government is going to protect you. They ran away and now we are hiding, living a life that no human deserves.’

A Home Office spokesperson said: ‘We have been closely monitoring the situation in Afghanistan and due to the escalations this weekend are urgently updating our information and policies to inform asylum claims.

‘This will be updated as soon as possible, and we have in the meantime removed our country policy information and enforced returns have been paused while we consider the situation.’