MPS voted tonight by 52% to 48% in favour of Brexit – the same ratio as the 2016 referendum result in favour of leaving the EU. 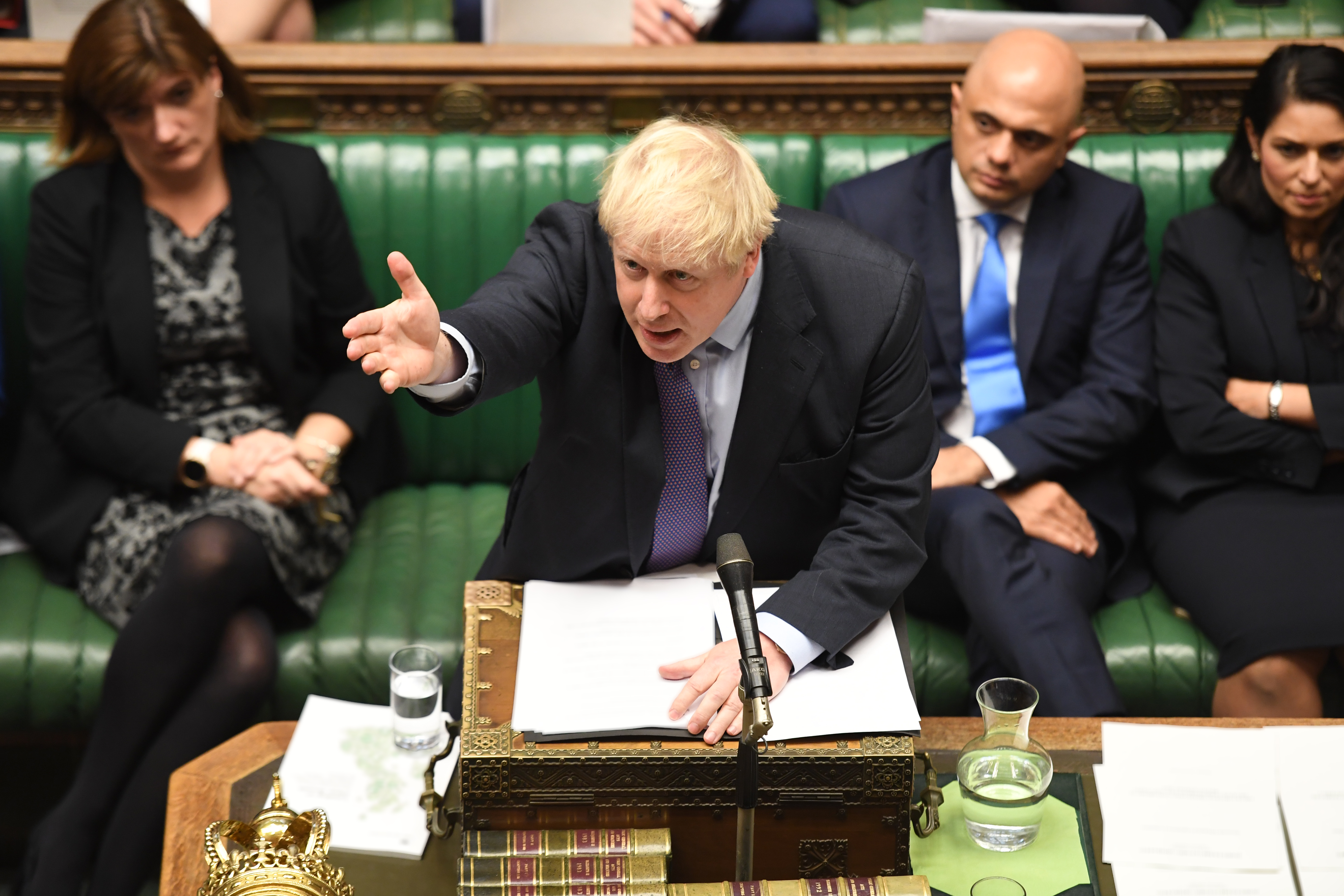 MPs voted 329 in favour and 299 against the second reading of the Brexit deal – the first time the Commons has backed the Withdrawal Agreement.

But minutes later the PM lost his vote 308 – 322 on the crucial timetable motion, leaving his "do or die" promise to get us out of the bloc by Halloween in tatters.

Furious MPs had claimed they didn't have enough time to look at the 110-page bill.

The PM revealed he would put the Brexit Bill on ice and hit "pause" while the EU consider what to do. 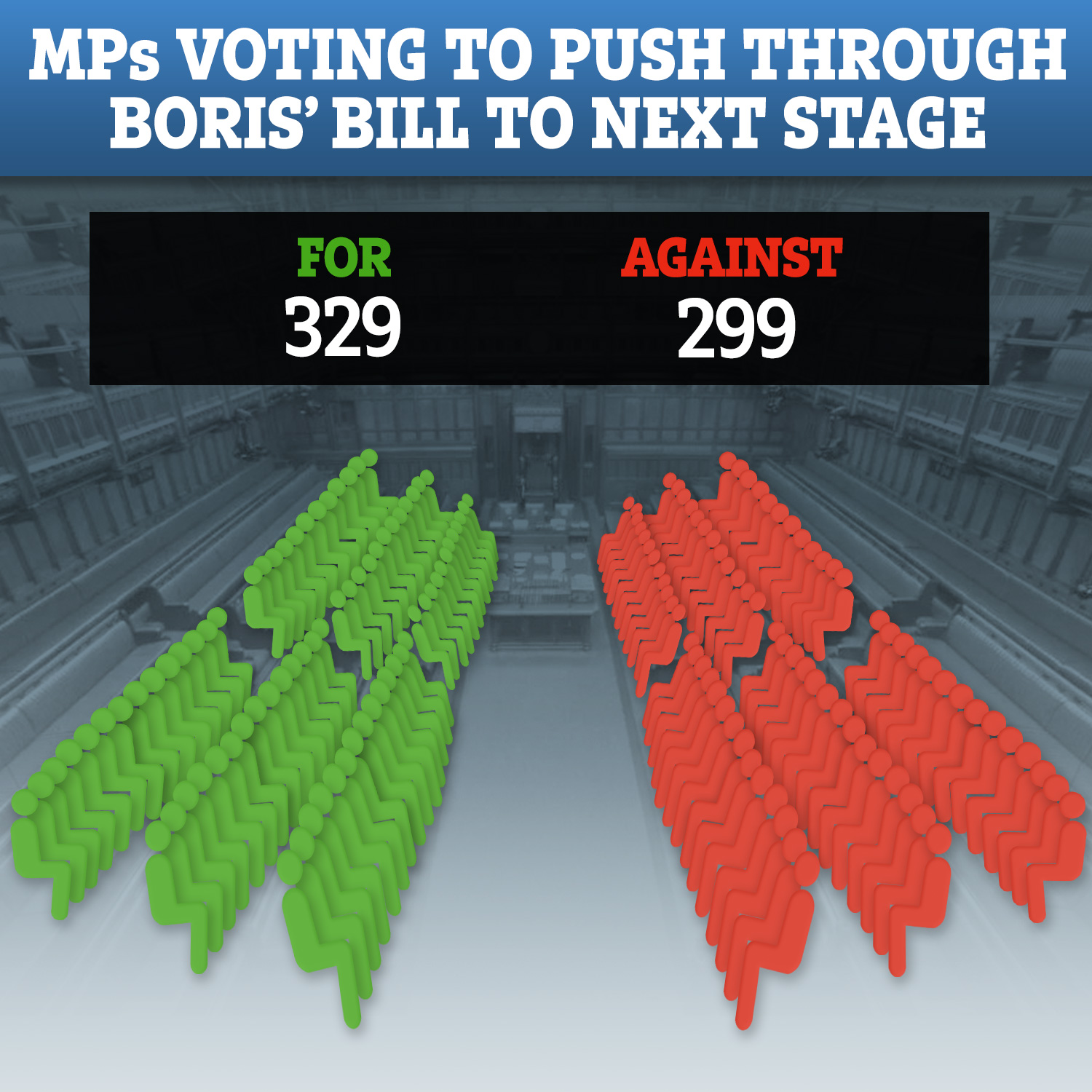 "The EU must now make up their minds on how to answer Parliament’s request for a delay," he said. 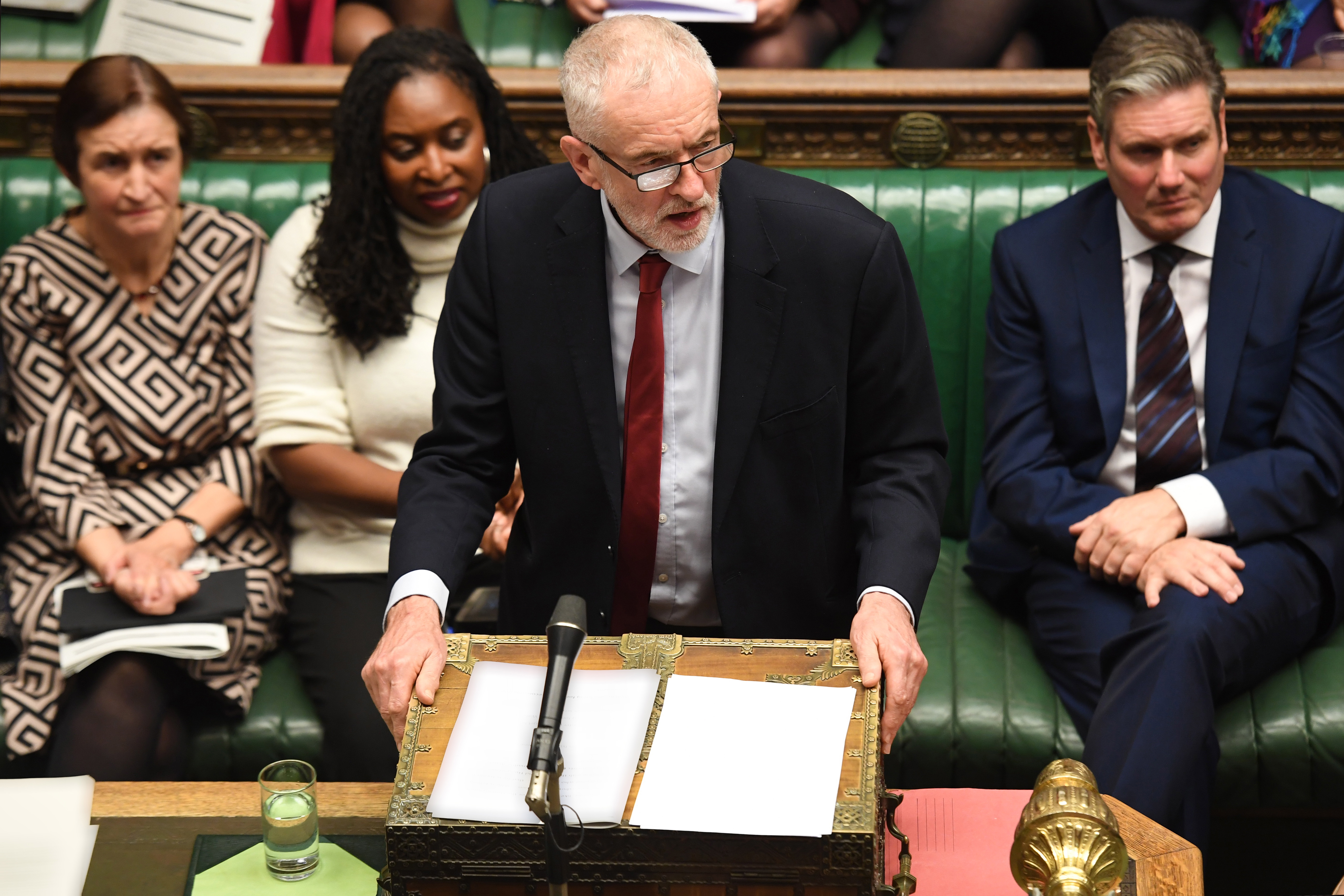 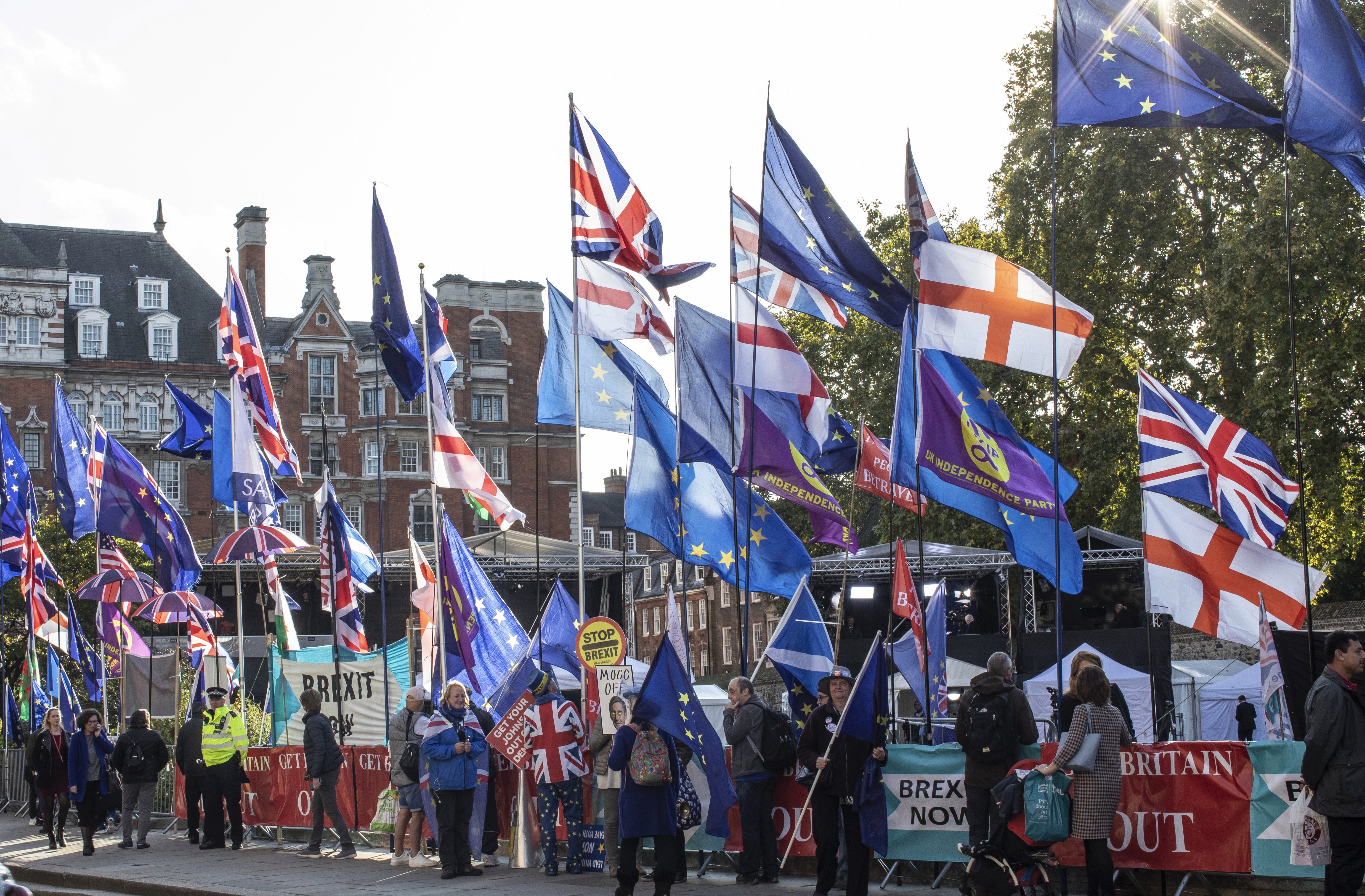 Earlier today, the PM told MPs: "I will in no way allow months more of this.

"If Parliament refuses to allow Brexit to happen and instead gets its way to delay until January, in no way can the Government continue with this.

"And with great regret the bill will have to be pulled and we will have to go forward to a General Election."

An election would mean Mr Johnson breaks his do-or-die promise to leave the EU on October 31 in order to go to the polls.

The "prize" of Brexit was "on the table" and the country is pleading with MPs now to get it done, he stressed.

Voting down the deal today would be a signal that the country wanted to completely cancel Brexit, he said.

"It would close the path to leaving on 31 October, and open the path to No Deal in nine days time."

The public "will not be deceived" by Remainer MPs who say they want to debate our EU exit but actually just want to stop it, he insisted.

Furious MPs said they haven't got enough time to debate the 110-page Bill – which was published last night.

However, the PM's spokesperson warned earlier: "Voting down the programme motion has serious implications – it means legislation can drift on and on.

"Voting down the programme motion risks handing control to the EU and making No Deal more likely."

The vote is predicted to be “very tight”, insiders said.

The PM is expected to call EU leaders tonight to make it clear that he still wants to leave on October 31 and no lengthy extensions should be offered.

The timetable vote will be formally opposed by every other party — including the Government’s former allies, the DUP — leaving ministers having to rely on as many as 20 pro-Brexit Labour or independent MPs to bail them out.

Rebel Tory MP Dominic Grieve warned: “It’s a major piece of constitutional law and rubber-stamping it in less than four days would be nonsensical.”

And this morning ex-Tory Rory Stewart said: "We need to finish this in the proper way.

"We need a few days to do it properly. This is a very complex piece of legislation."

Meanwhile this morning EU boss Donald Tusk hammered home the point that another Brexit delay is not guaranteed – even though Boris was forced to ask for one.

He said the situation was "quite complex" and said all eyes are on what happens now in the Commons.

EU Parliament boss Guy Verhofstadt indicated that he had major problems with Boris' Brexit bill too.

He said there were several things that "needed to be addressed" including on citizens rights.

"We don't want our EU citizens to become victims in another Windrush scandal," he said today.

What's in the Bill which could cause issues for Boris?

DETAILS buried in the 110-page bill document are riddled with potential hurdles for the Government. 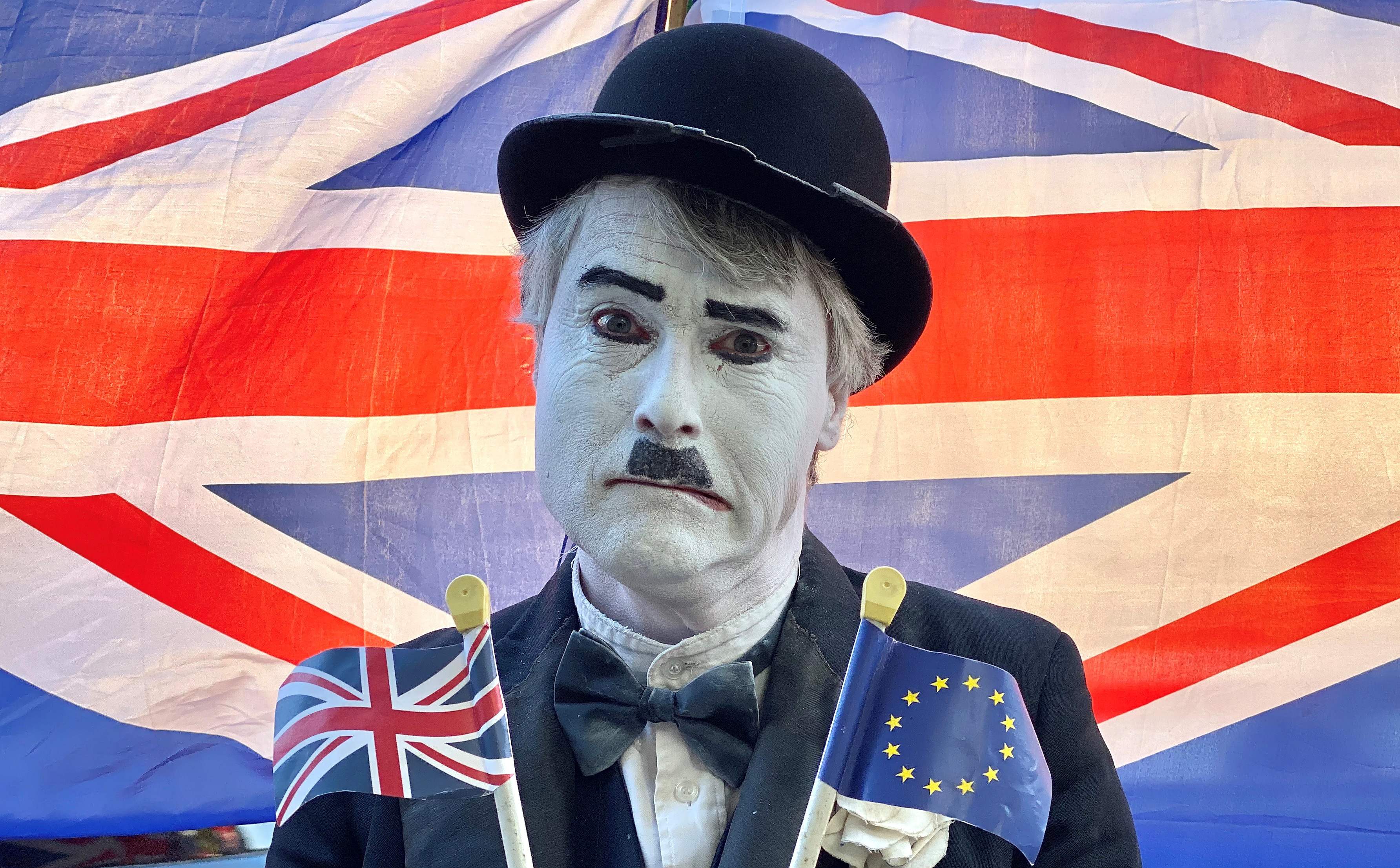