ALEC Baldwin shockingly called for Donald Trump to be buried in a "Nazi graveyard with a swastika on his grave."

The actor made the disturbing comments in a tweet on Sunday evening. 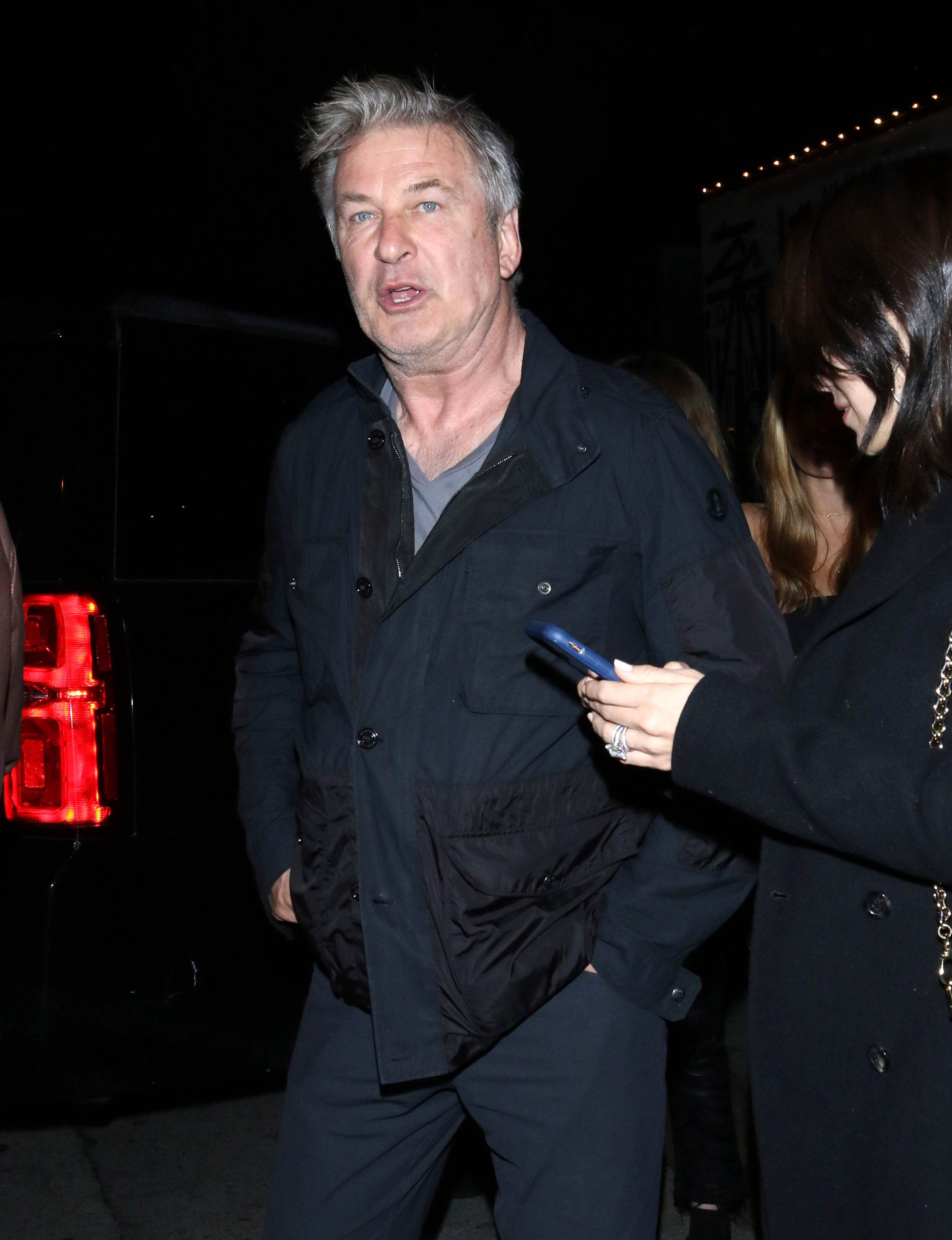 "Bury Trump in a Nazi graveyard and put a swastika on his grave," Baldwin wrote.

"The majority of Americans made the right choice. Trump is a maniac."

Some social media users agreed with Baldwin's comments, while some provided concerning suggestions on how to "bury" the president.

However, one person questioned Baldwin's attitude, asking: "Spewing more hate and creating a bigger divide? Is that unity?" 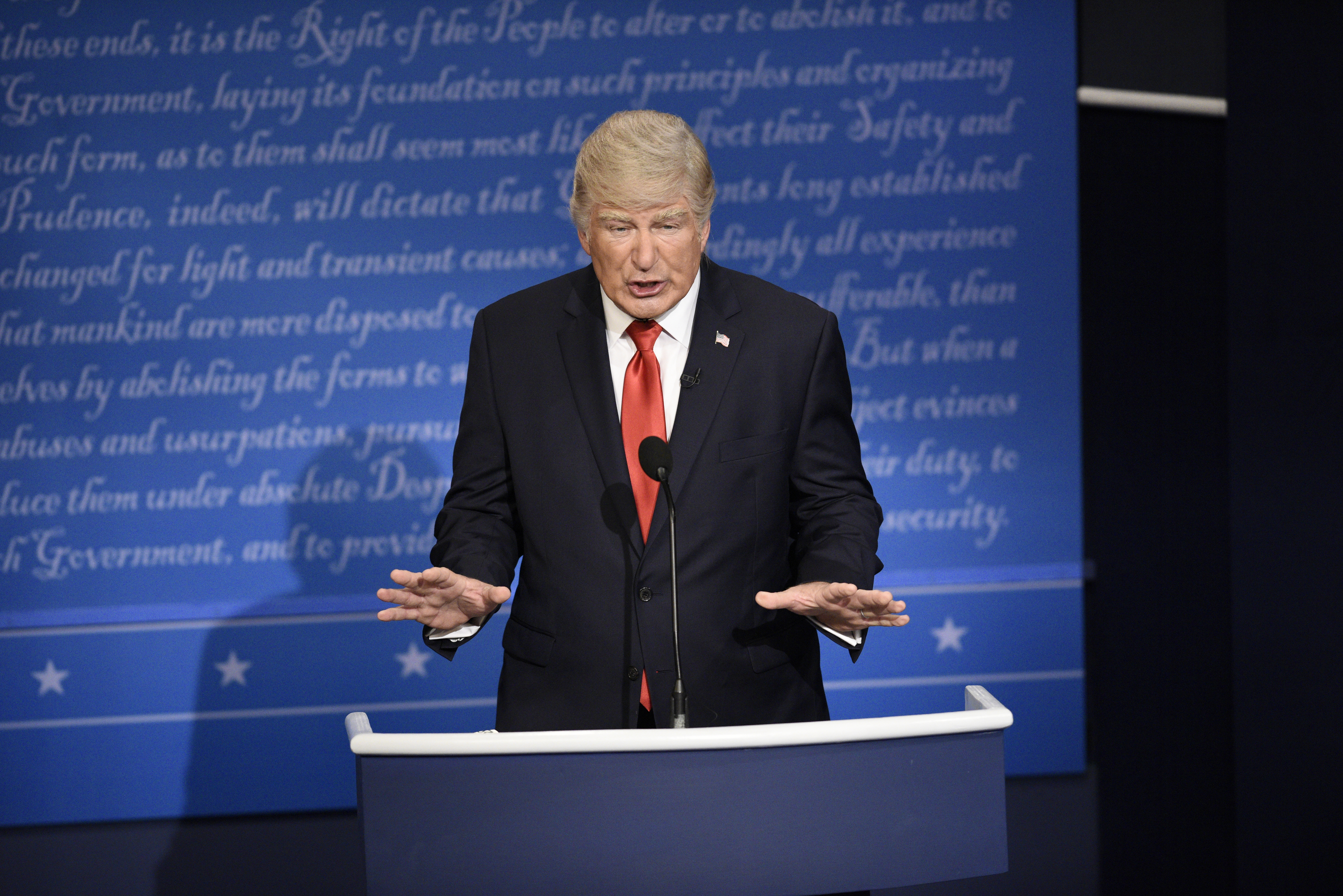 The actor has frequently voiced his opinions onTrump over the past four years, especially in skits on Saturday Night Live.

"SNL" has regularly lampooned Trump and his presidency in recent years, enlisting Baldwin to play the commander in chief.

“I don’t believe I’ve ever been this overjoyed to lose a job before,” Baldwin tweeted earlier Saturday.

Baldwin previously defended his impersonation of Donald Trump while the the president was hospitalized with coronavirus, saying he wouldn't have done so had Trump been "truly, gravely ill." 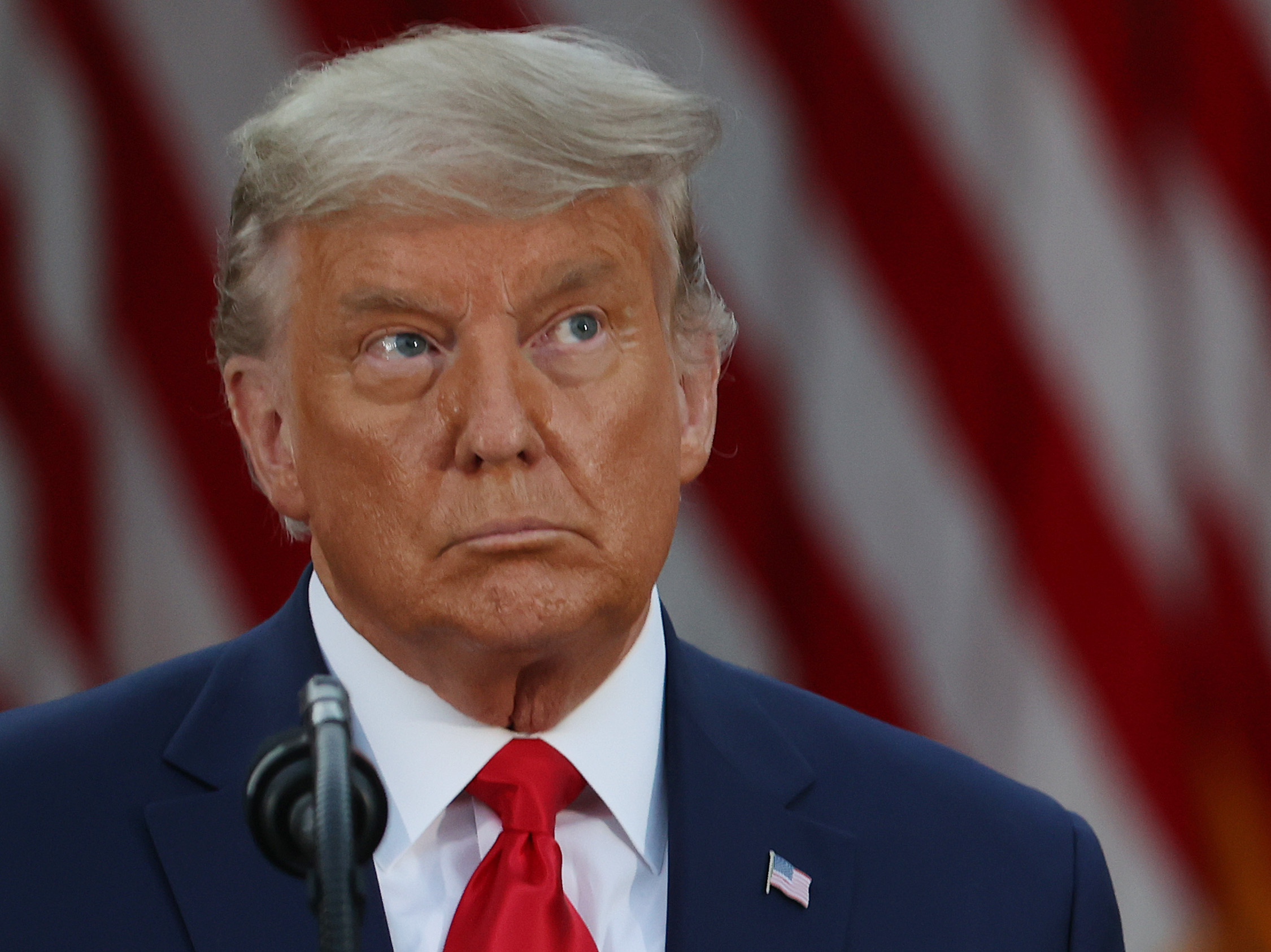 The actor said the producers and the NBC network "don't want to sink the ship. So if there was ever the suggestion that Trump was truly, gravely ill … really in trouble, then I would bet you everything I have that we wouldn’t even get near that in terms of the content of the show," Baldwin said in an Instagram video on Sunday night in response to criticism on social media.

The show was broadcast from New York the day after Trump was admitted to the hospital with coronavirus symptoms.

The TV show opened with a sketch making fun of the raucous presidential debate between Trump and Democratic contender Joe Biden, played by Jim Carrey, that took place before Trump tested positive for the disease.

"Did you take the COVID test you promised to take in advance?" asked the actor playing the debate moderator.

"Absolutely, scouts honor," said Baldwin’s Trump with his fingers crossed. "The China virus is a hoax – and that will probably come back to haunt me later this week."

Baldwin, who won an Emmy for playing Trump, dismissed "the perception that we're mocking him while he's sick."

"We only have the words of the White House itself and the people who work there themselves to go on, and all of them have been saying that he is not in any danger," Baldwin said in his posting.