A STUNNING image of what appeared to be a 50ft megalodon shark briefly led experts to believe the ancient beast had returned.

Shocked researchers at The Atlantic Shark Institute found something resembling the prehistoric shark species on live sonar imaging – before finding out what had caused the haunting shape. 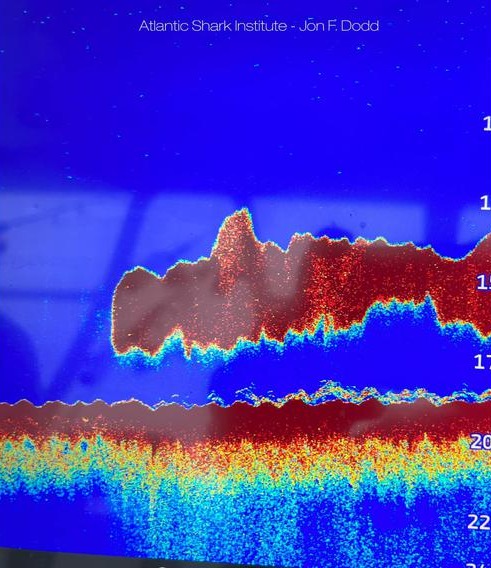 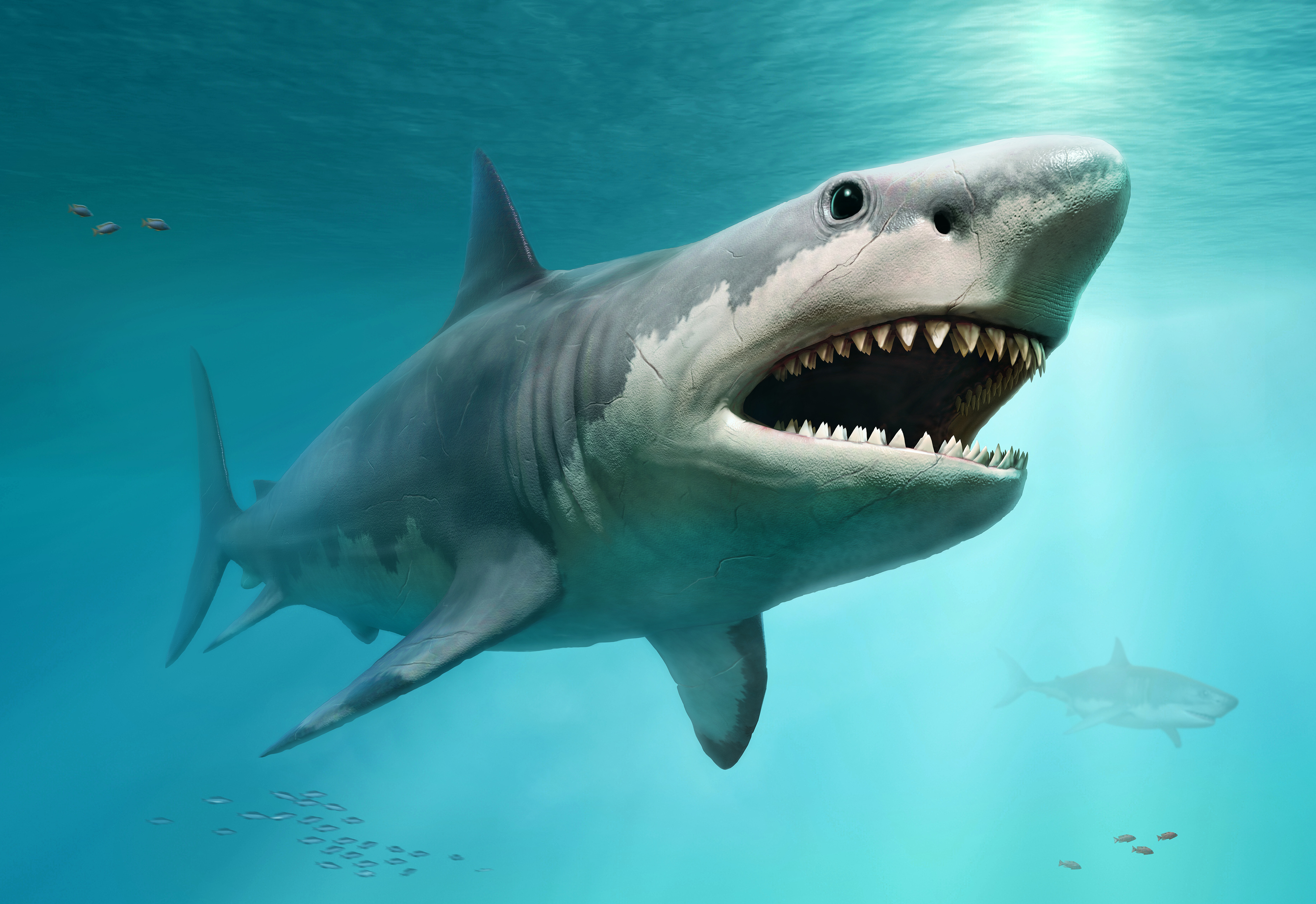 Megalodons – which grew to 60ft and had a 10ft-wide mouth with 276 teeth – disappeared over three million years ago.

However, researchers were able to see a shape bearing a remarkable resemblance to the megalodon while using a fish finder off the coast of New England.

The Institute shared the image with the caption: "Does the Meg exist?

"On a recent shark research trip we were all amused to see this shape appear on our fish finder for several minutes. 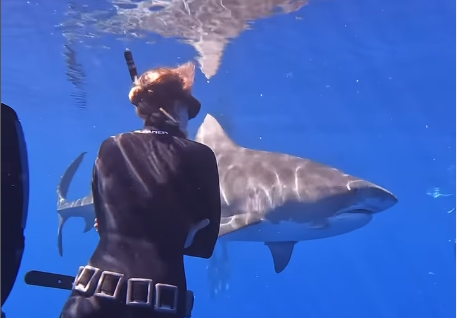 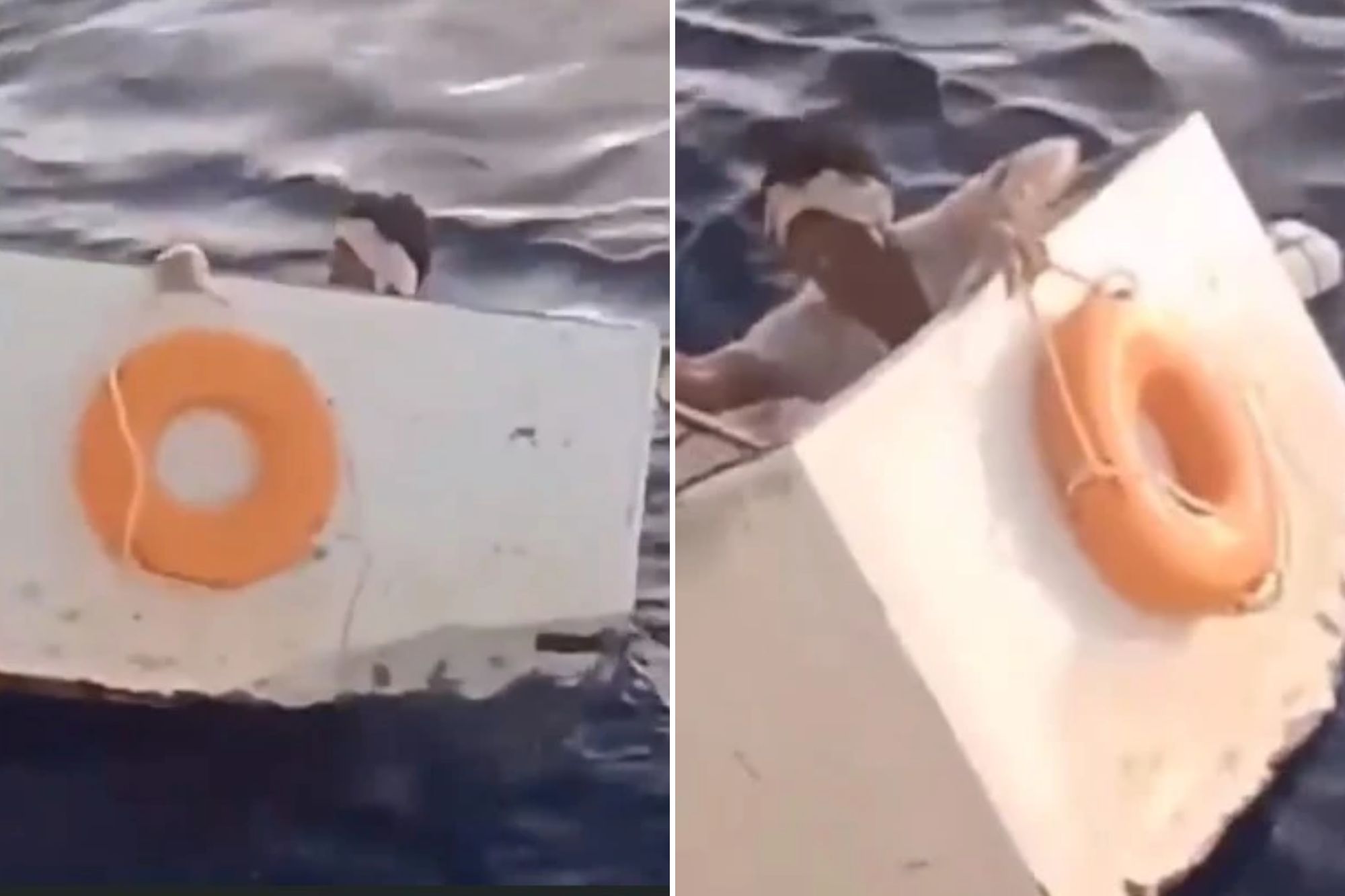 "Based on the length of the image we estimated the 'Meg' to be about 50 feet long, weighing in at 40 tons!"

But much to their disappointment they revealed the shape wasn't the terrifying predator they thought it would be.

They said: "We waited for one of the rods to go off however, much to our dissapointment, the shape started to transition into a large school of atlantic mackeral that hung around the boat for about 15 minutes.

"So close, but so far! The Megalodon (Otodus megalodon), disappeared more than 3 million years ago and will likely stay that way, but, for a few minutes, we thought he had returned!"

Who the f*** does Meg think she is preaching at us after flinging muck at UK?

Celebs post kids' back to school pics – can you tell who the proud parents are?

It comes a few months after footage of a giant shark at the bottom of the Mariana Trench led to a debate about whether the prehistoric predator exists.

The clip, which reemerged from 2018, shows the beast swimming over what appears to be an abandoned shark cage.

Some believe it could have been a megalodon while others say the creature is simply a common sleeper shark, which can survive at least 2,000 metres beneath the surface. 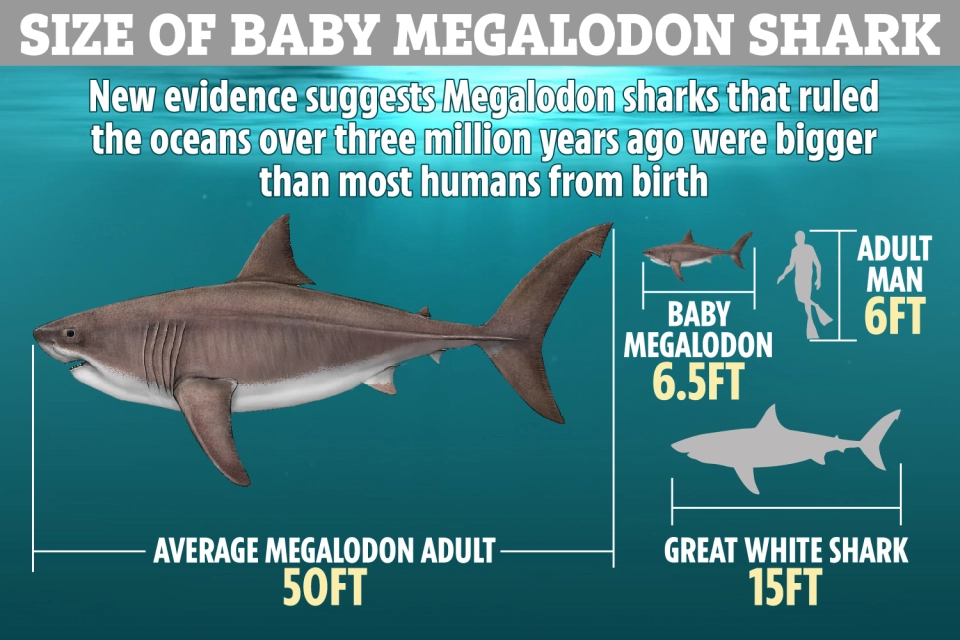