"ANTIFA"protesters attacked cop cars as they set up new autonomous zone in Portland to block one black family’s eviction.

The civil unrest erupted once more in the Oregon city on Tuesday morning at around 5am as demonstrators tried to protect the Kinneys from being evicted from their home during a police raid. 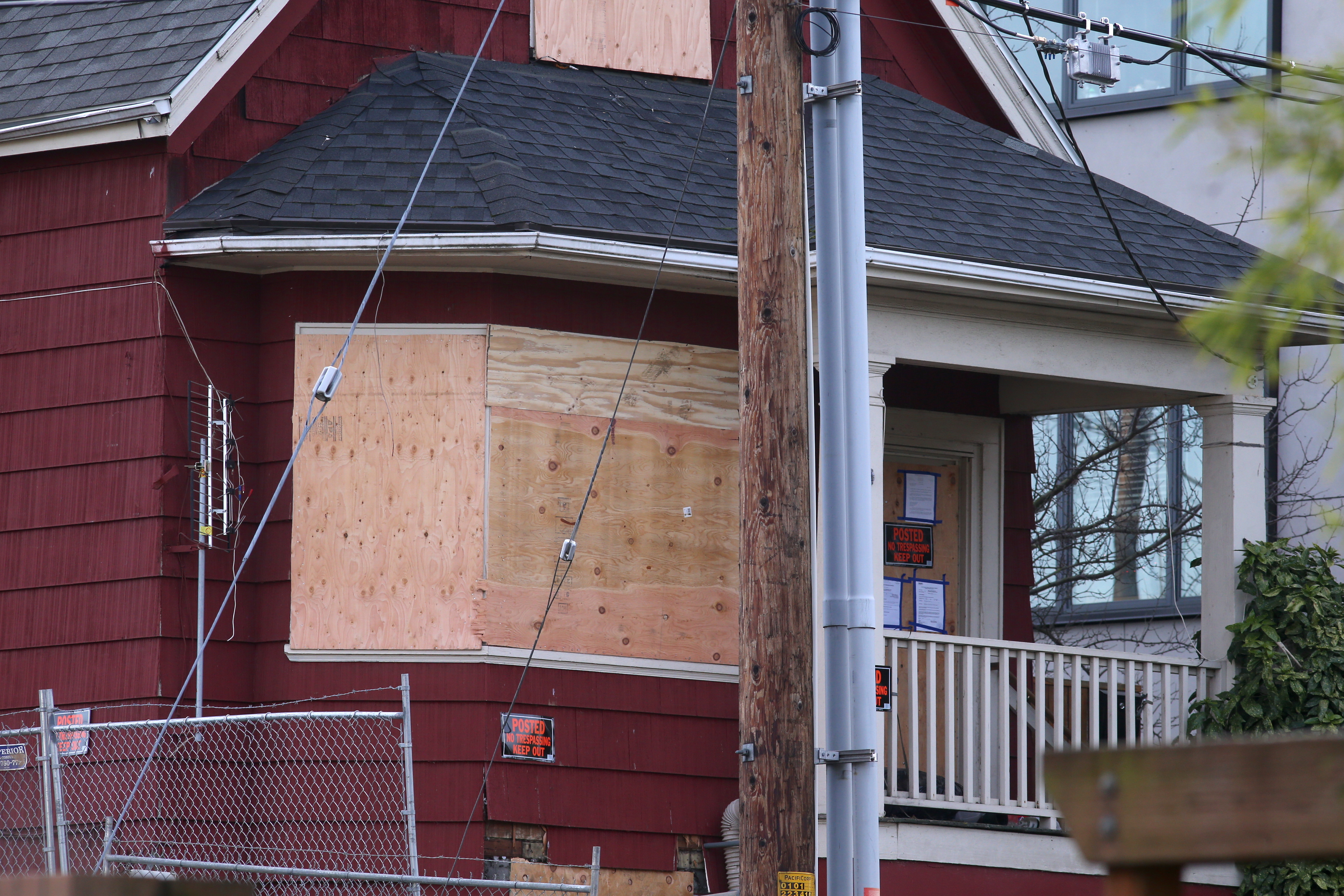 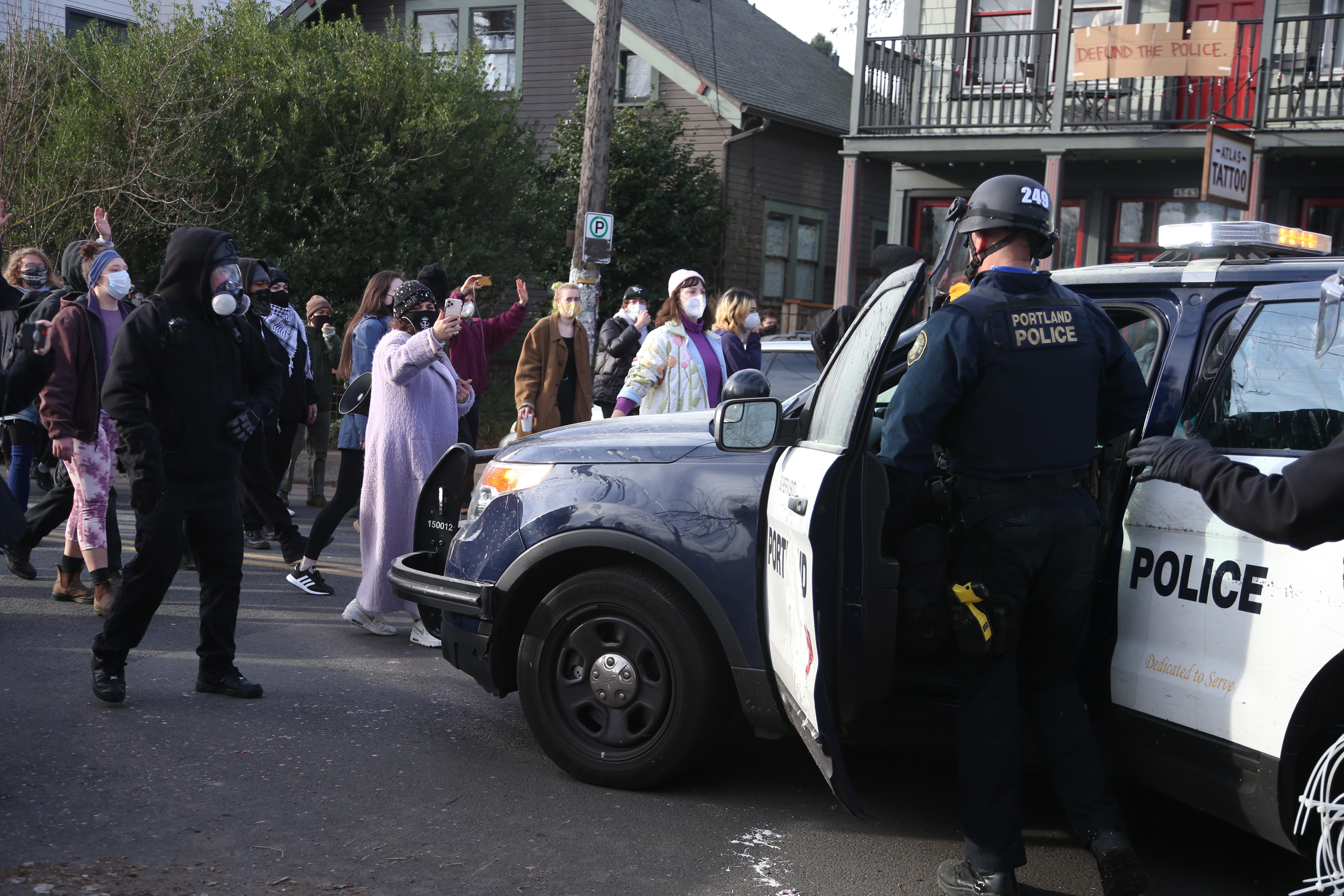 Shocking footage showed protesters and police clashing violently on the streets of Portland as rocks were hurled at responding officers, who were also sprayed with fire extinguishers and had their vehicles damaged.

Conservative journalist Andy Ngo claimed that members of the Black Lives Matter movement and left-wing activists violently clashed with cops over the house, which was occupied by what he called "squatters."

On Wednesday, Ngo shared footage of Portland Police retreating after responding to the autonomous zone on the north side of the city, which continued to grow since yesterday.

Law enforcement reportedly discovered a stockpile of guns inside the home dubbed "The Red House" on Mississippi Avenue, where activists tried to protect the Kinney family, who were served multiple eviction notices.

Police said from September 1 to November 30, 2020, at least 81 calls were made complaining of "fights, disturbances, shots fired, burglary, thefts, vandalism, noise violations, trespassing, [and] threats (including by armed individuals)," amongst other street blocking nuisances.

In 2002, the Kinneys took out a new mortgage to pay defense lawyers for their son, William III, now 35, who was imprisoned at 17 for a total of 10 years over a car incident, the Red House on the Mississippi group said.

The home went into foreclosure and was sold to a developer in 2018 reported OPB and other outlets.

This resulted in "Multnomah County Sheriffs bash[ing] open the Kinney family door at gunpoint" on September 9, the family alleged in a fundraiser.

Mayor Ted Wheeler authorized Portland Police "to use all lawful means to end the illegal occupation" and at least 10 arrests were made last night.

William Kinney – who was one of those arrested – told Oregon Live: "It's devastating. It's almost like a dream. Like a nightmare." 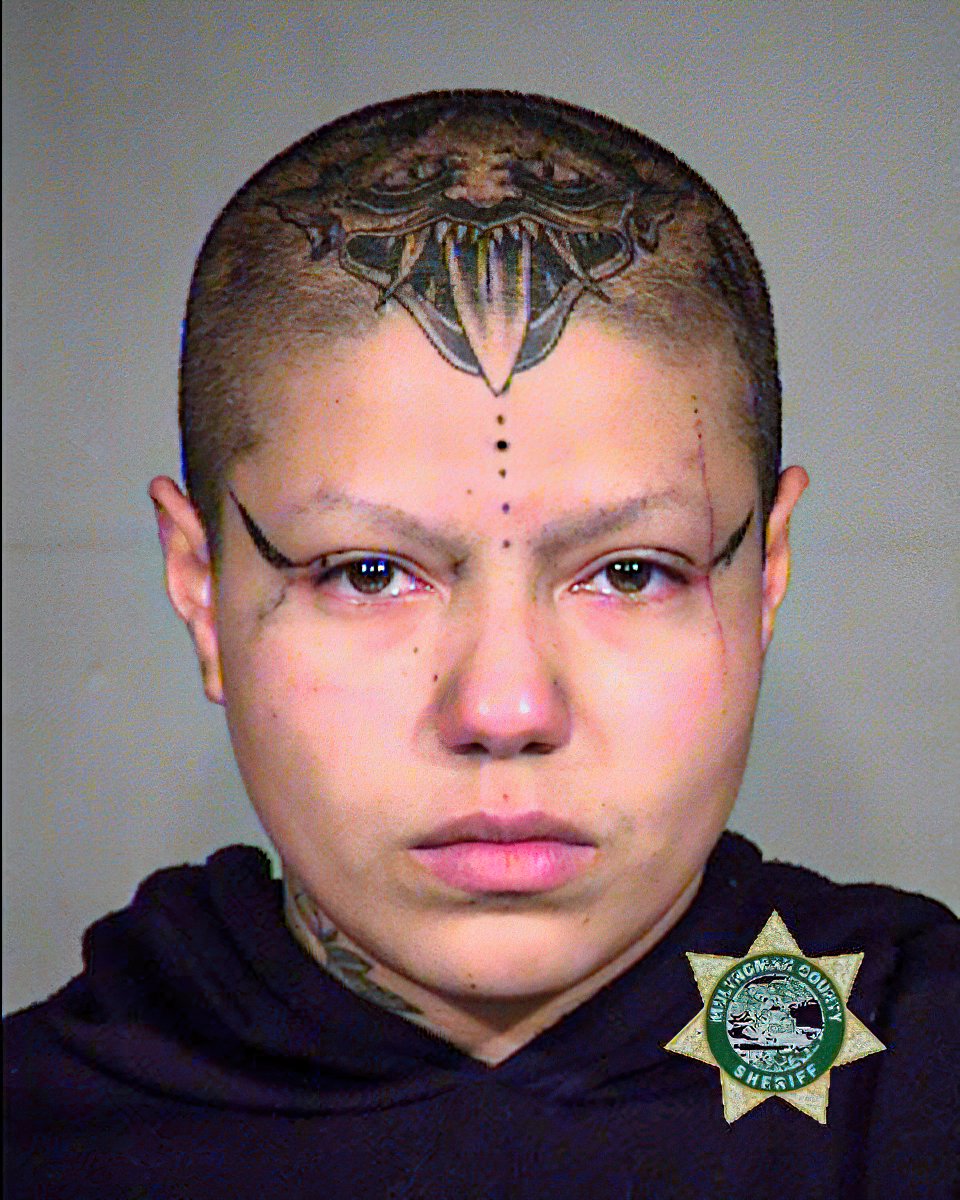 His mother, Julie Metcalf Kinney, 62, said: "My husband has been here since he was four. This has been his family home. He's completely devastated."

But the owner of the property complained that people were trespassing before tensions reached boiling point yesterday.

The house had belonged to the Kinney family for 65 years, reported The Oregonian reported.

They argued in court that the Covid-19 eviction moratorium which expire on December 31 should apply to their case.

Three months ago, Multnomah County Judge Judith H. Matazarro said the rule in place until the New Year didn't apply because the Kinneys struggled before the pandemic hit the USA. 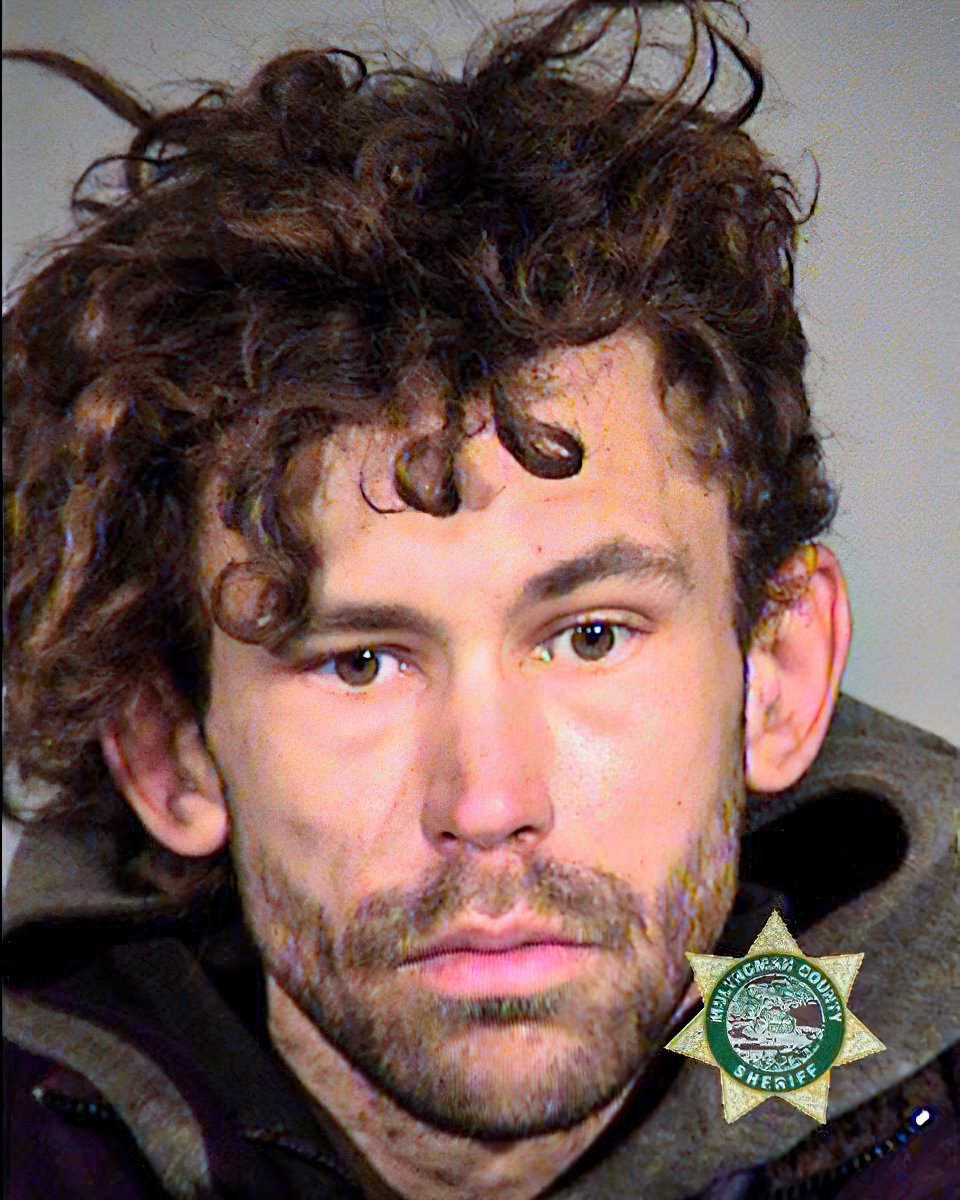 "Outraged at the treatment of this Afro-Indigenous family, the Portland community has united to save the Red House on Mississippi, rallying support around the family to reclaim the house and hold the land in a 24/7 eviction blockade," it stated.

The page noted the "around-the-clock community presence along with onsite camping, a fully functional kitchen offering two free hot meals a day, and free programming centered in healing and abolition."

Alicxandra Blake Lucero, 26, was arrested there and charged with resisting arrest, trespass & interfering with an officer, booking documents show.

Lester L. Wrecksie, 44, was arrested and released, while Matthew David Stewart, 31, and Ashterot Ember Brimstone, 30, were also booked at the scene both released without bail on December 8.

Nicholas T. Piochei, 31, was arrested during the police raid, charged wtih trespass and resisting arrest before he was released without bail, while Brianna Bonham, 23, was charged with interfering with the peace.

Portland was the epicenter of raging protests in the wake of George Floyd's police custody death in Minneapolis, Minnesota on May 25.

Since then there have been at least 200 nights of demonstrations – including 30 nights of violent riots which reportedly resulted in 1,000 arrests. 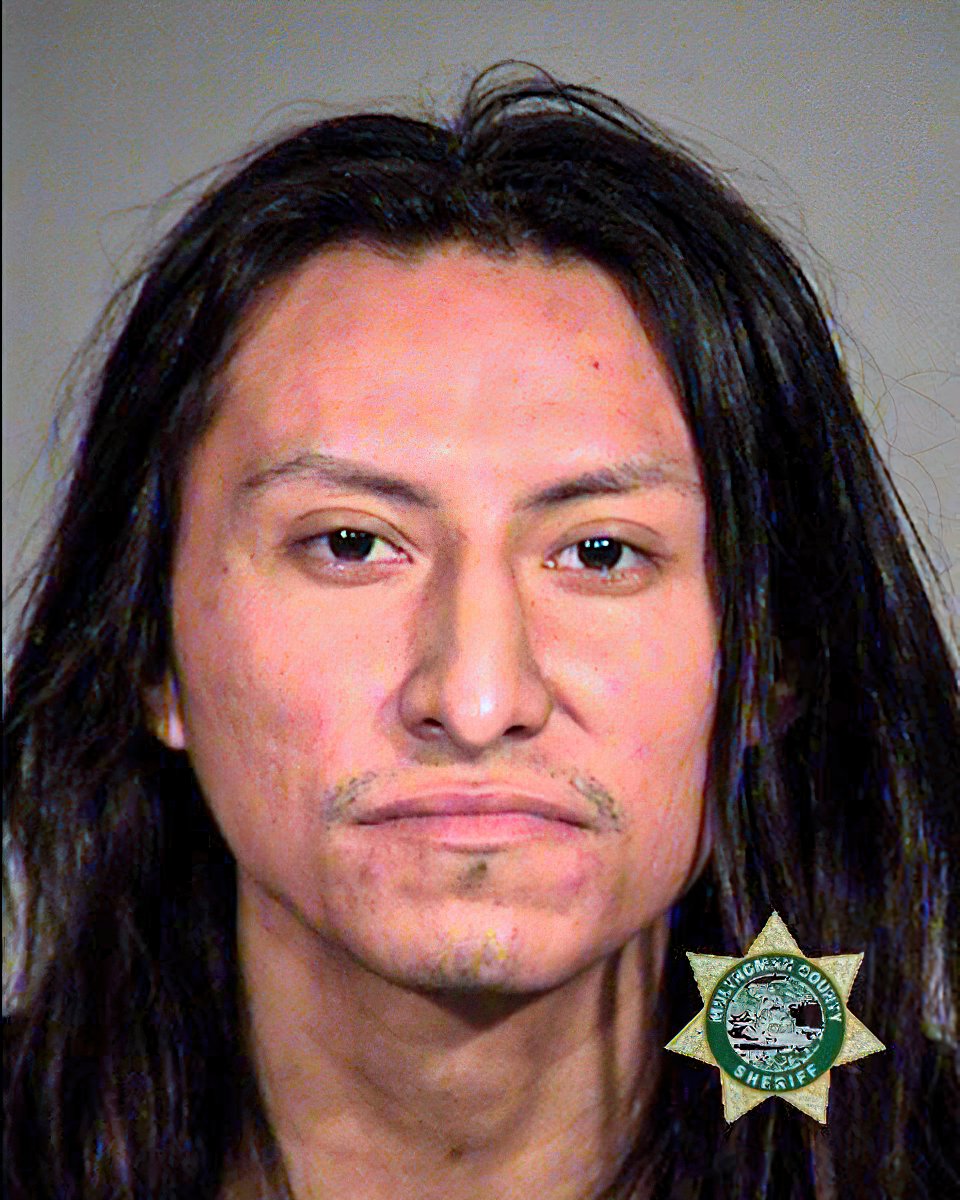 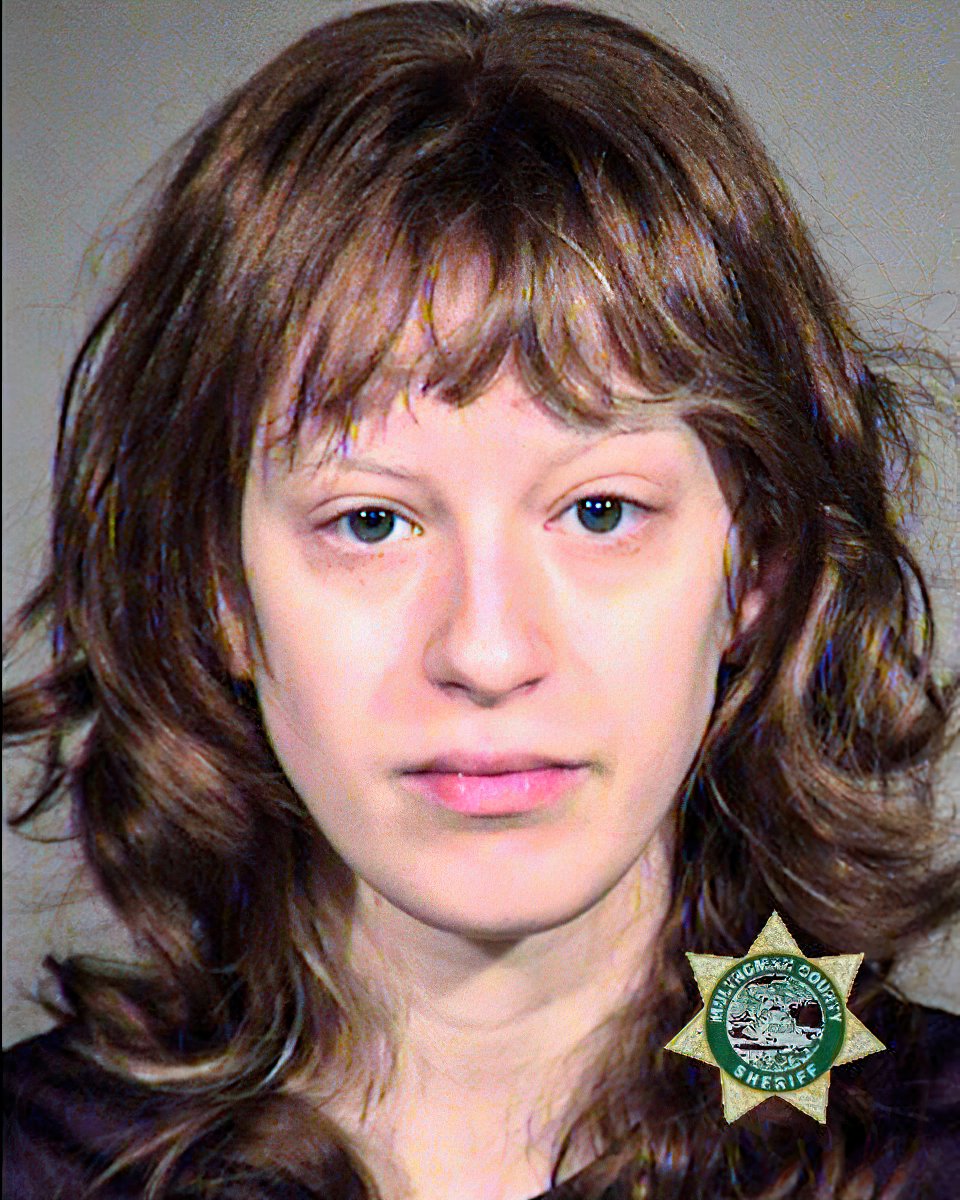 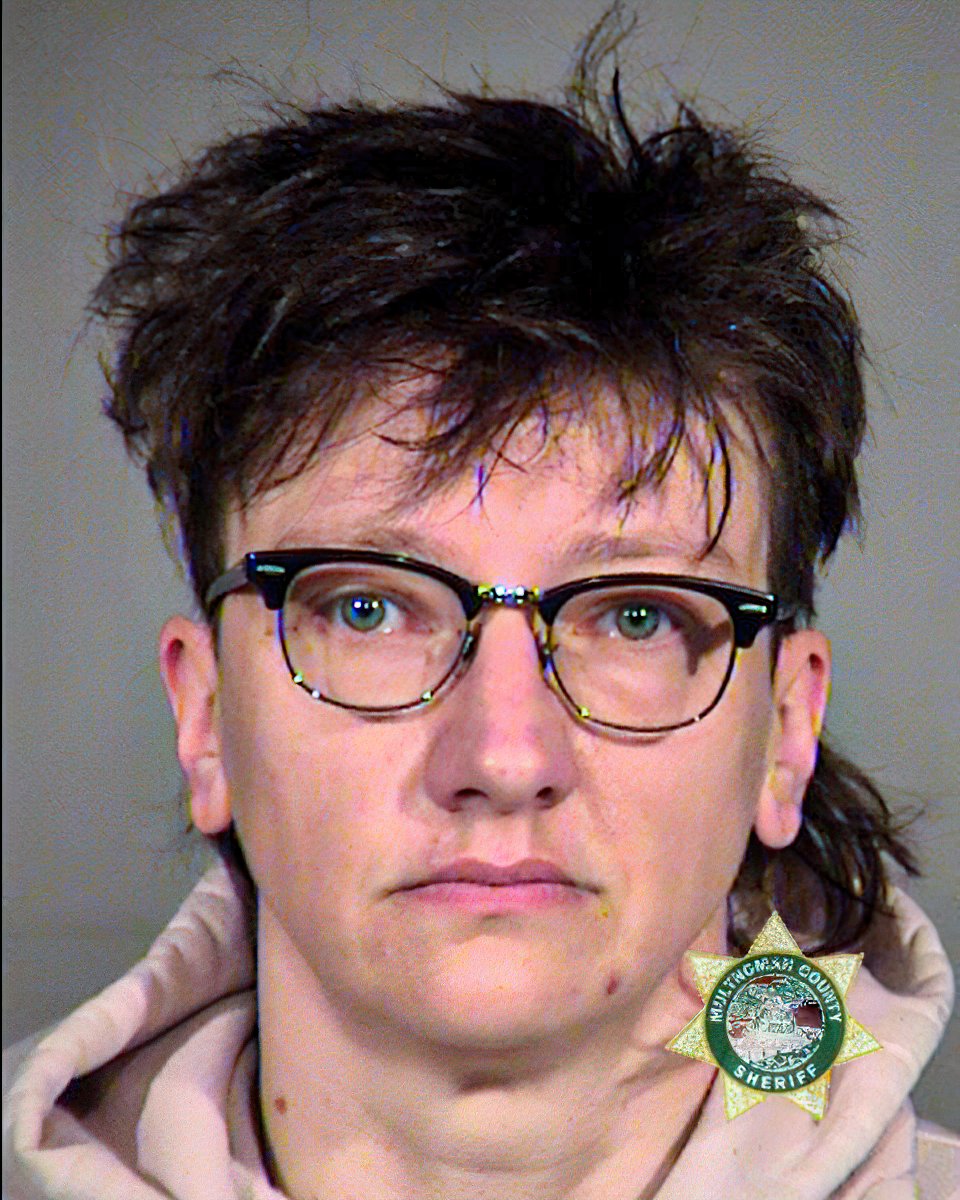 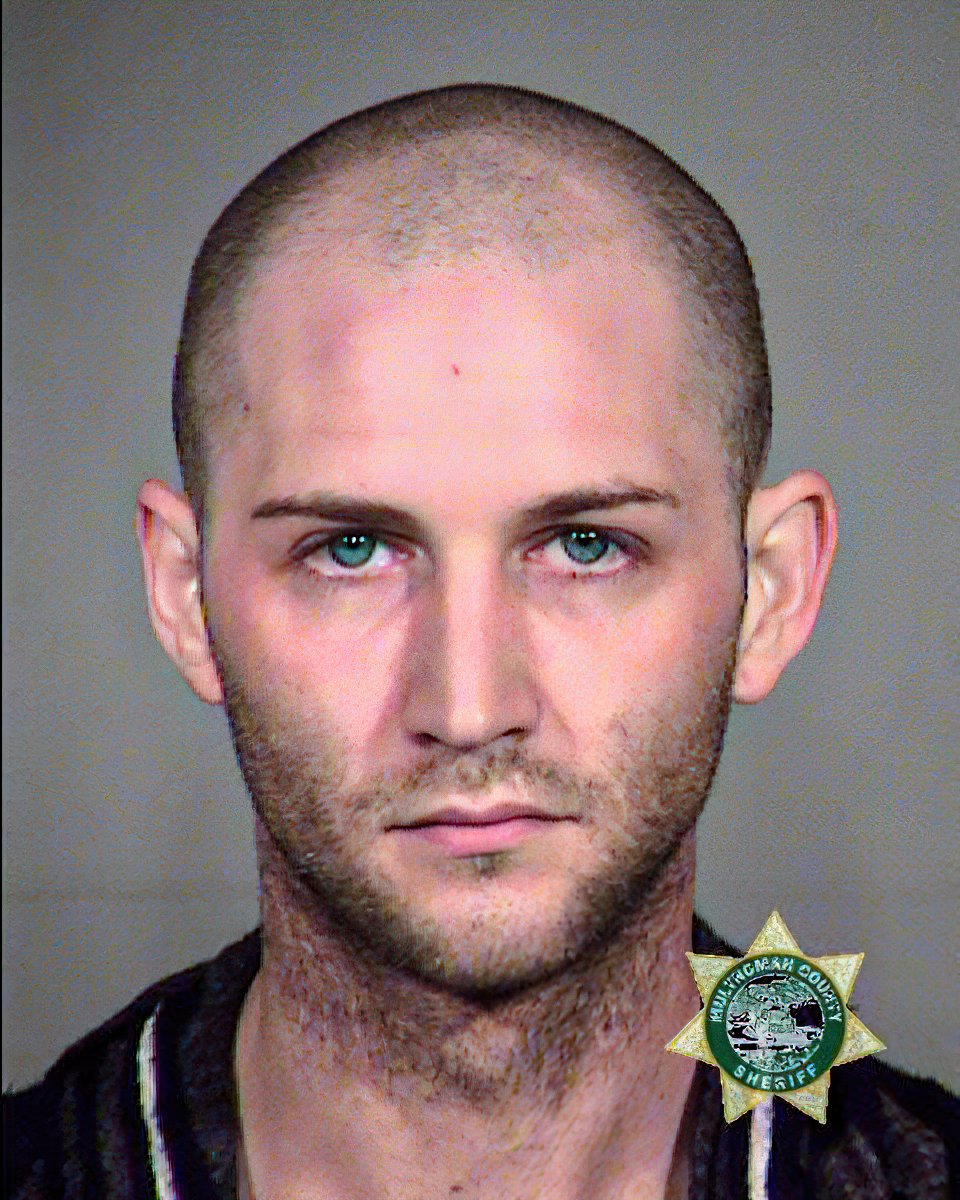