A STABBING left one person dead and four others critically injured while they were reportedly tubing.

The incident occurred on the Apple River in Somerset, Wisconsin. 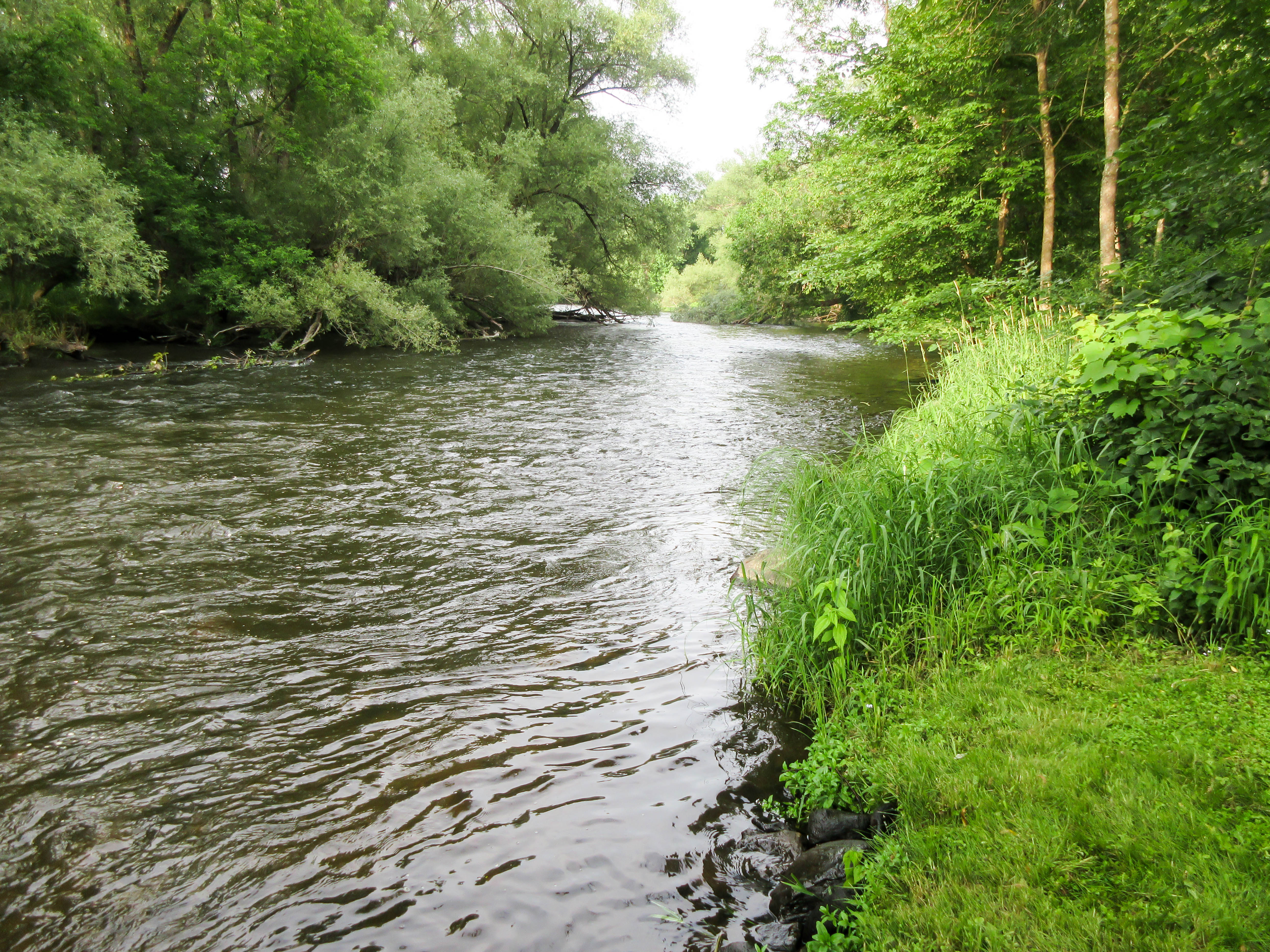 Sheriff Knudson of the St Croix County Sheriff’s Office confirmed the deceased was a 17-year-old from Minnesota.

The other four victims all range in their 20s, said Knudson.

According to police, the suspect initially ran off but is now in custody.

Officials said it is too early to tell in the incident was random.

Authorities said the suspect was a man in his 50s, but no other details were provided, reported KSTP.

Police are asking people to avoid the area as they continue their investigation.

'ONE OR THE OTHER'

Man, 22, ARRESTED for murder after girl, 9, is stabbed to death in street

More to follow…For the latest news on this story, keep checking back at Sun Online.