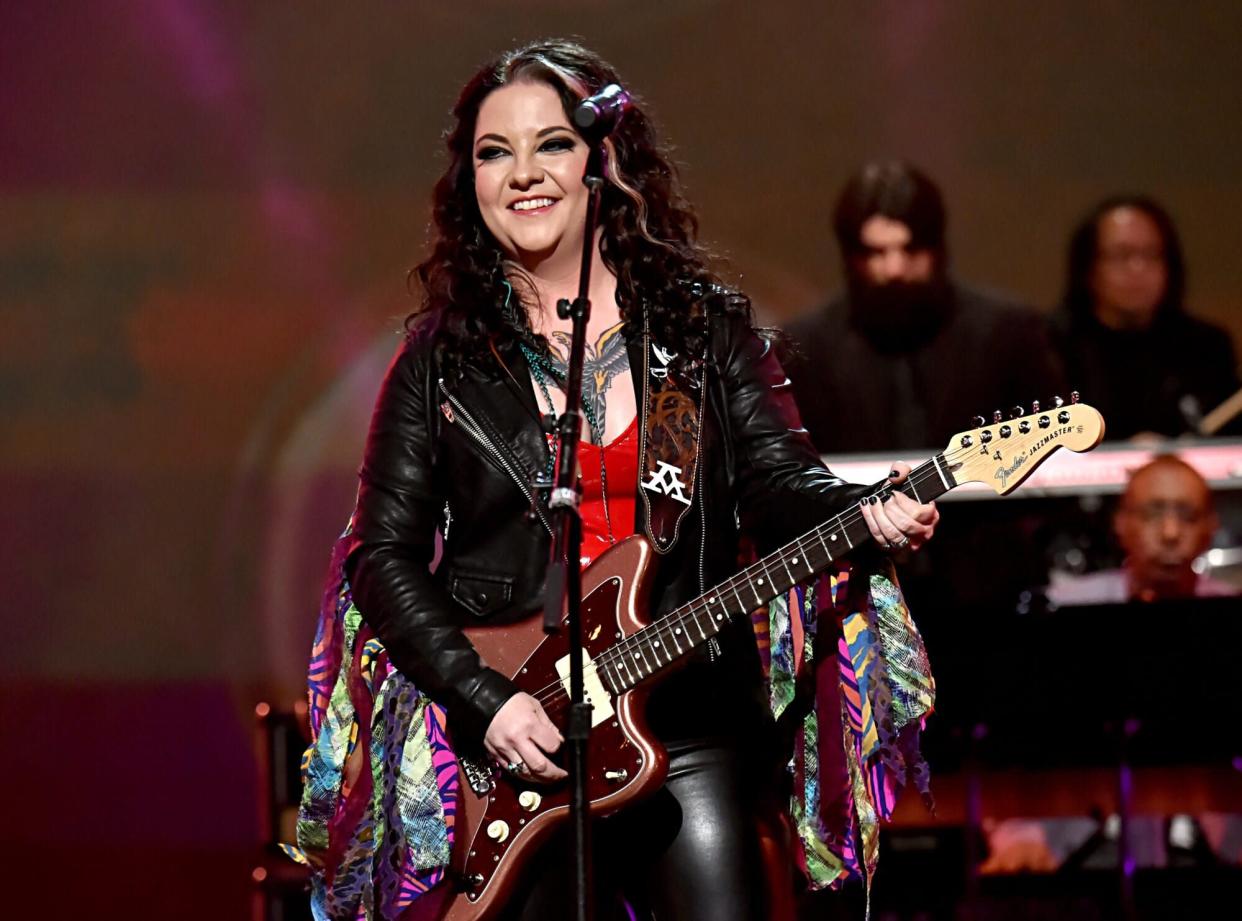 The next time you have an embarrassing moment, remember that it could be worse. You could have started a fire in Dolly Parton’s house like Ashley McBryde did once.

The country star divulged some of her most embarrassing moments in a recent interview with Audacy’s Rob + Holly, including a cringe-worthy experience involving Parton’s lake house and a box of Bagel Bites.

“I caught her microwave on fire,” McBryde confessed. “I got this gig … they were remodeling her lake house and my job was to stay there with her niece [who] was my buddy. We were supposed to stay there and let the wallpaper guys in and out and just do that kind of thing.”

If only it was that simple…

“I do take the blame for it [the fire] because I’m the one who removed the on-fire microwave out of the house, but it was honestly her niece,” the songstress admitted. “She stuck a whole box of Bagel Bites in there—like, in the box and then ‘beep,’ there it goes in a freshly wallpapered room.”

While the little stunt with the microwave got McBryde fired from the house-sitting gig, Parton was kind enough to give her the microwave, which somehow wasn’t badly damaged by the fire.

“She knew that I was poor and didn’t have one,” the “One Night Standard” singer explained.

The gifted microwave wasn’t enough to save McBryde’s pride though. These days she says she manages to keep her cool around Parton by avoiding her entirely.

“I’ve managed to avoid saying stupid things to Dolly lately … because I just walk the other direction,” she said.

Don’t worry, Ashley. If anyone would forgive you, it’s Dolly!