An award-winning author who was accused of ‘racism’ has hired private investigators to look into the social media profiles of Chocolat novelist Joanne Harris OBE, following a war of words between the two.

Last year, author Kate Clanchy was accused by online commentators of stereotyping and being derogatory towards children from ethnic minorities and with autism in her memoir Some Kids I Taught and What They Taught Me.

Clanchy said the social media investigators she has hired have evidence that Harris, who is the head of the writers’ trade union, sent her a message telling her to apologise to her critics immediately after she had spoken with one.

In a letter to staff and members of the Society of Authors seen by The Times, Clanchy, an Oxford poet and teacher, also accused Harris of calling her ‘ignorant, cruel and patronising’.

She wrote that she had become a scapegoat for issues throughout the publishing industry, as ‘Harris had suggested [she should]’. 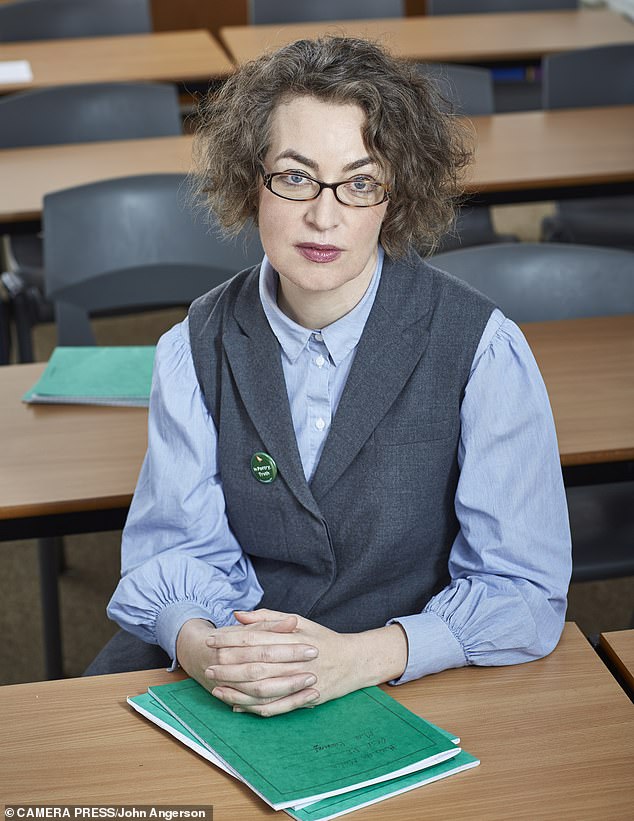 Clanchy’s letter to the Society describes the online abuse she experienced after critics drew attention to some phrases in her book.

Clanchy writes that the ordeal had left her close to suicide and that it offended her students, whose poetry was included in the book.

She further said in her letter that Harris had not read the book but still agreed with commentators online that it was ‘problematic’.

Meanwhile, detractors including Sunny Singh, a professor at London Metropolitan University, claimed they were targeted by racists for calling Clanchy out.

Clanchy claims Harris contacted her ‘in an unsolicited direct message’, despite her not being a member of the society last year.

In the message, Clanchy said, Harris encouraged her to apologise to Singh and two others who claimed to have been attacked after criticising her.

Harris wrote: ‘This isn’t really about you: the anger and dissatisfaction with the industry’s attitude to race was waiting to erupt at some point and you just happened to be the trigger this time.’ 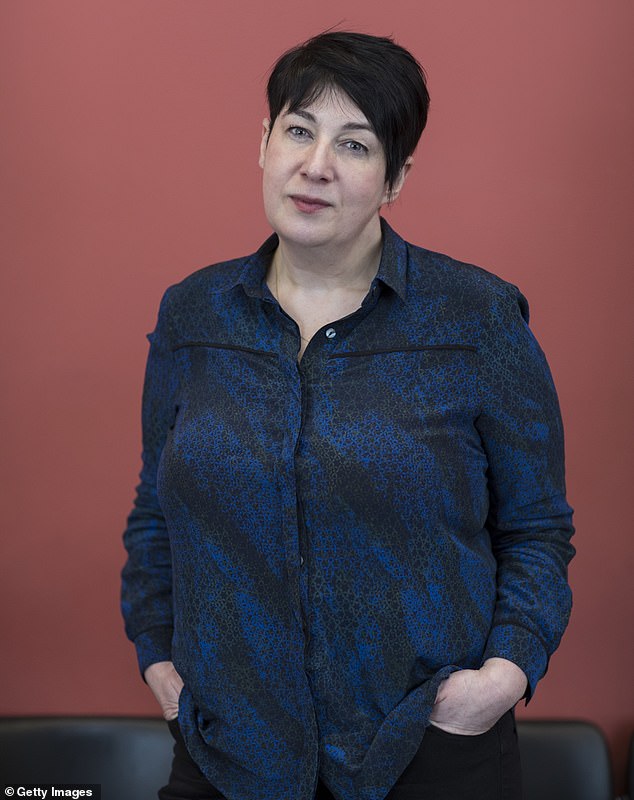 French-English author Joanne Harris, who wrote Chocolat. Harris is Chairwoman of the writers’ trade union the Society of Authors, which has come under attack from writer Kate Clanchy

Clanchy was attacked online for including ‘racist tropes’ in her book, including describing pupils as having ‘chocolate-coloured skin’ and ‘almond-shaped eyes’.

The 57-year-old writer said sorry and pledged to rewrite parts of the book but was essentially dropped by publisher Pan Macmillan.

Clanchy earlier won the Orwell Prize for political writing in 2020, and the book included poetry by students where she taught at Oxford Spires Academy, but the revised version was shelved.

The Society for Authors, which has over 12,000 members, became embroiled in ‘the culture war’ when its former president, His Dark Materials author Philip Pullman, defended Clanchy last August.

In his online post Pullman said those who condemned it before reading it would ‘find a comfortable home in Isis or the Taliban’.

He later deleted the tweet and apologised after a backlash from activists who claim the book was ‘racist’. 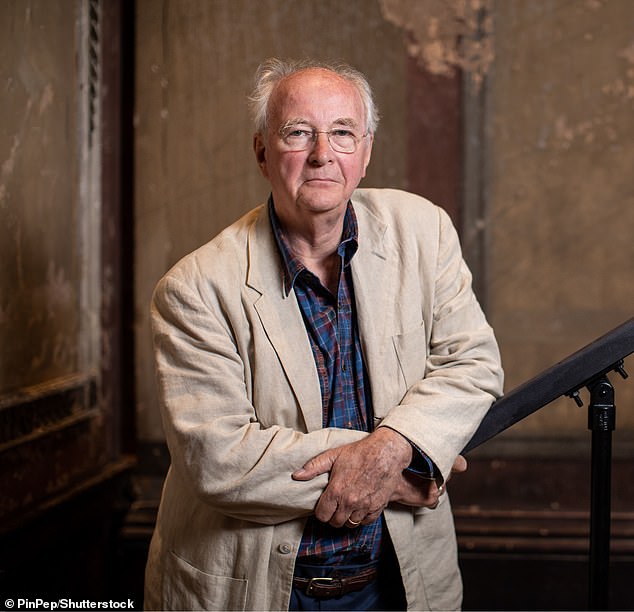 His Dark Materials author Sir Philip Pullman was blasted for defending Kate Clanchy after she was ‘cancelled’ by her publishers over her award-winning memoir. He later resigned as President of the Society of Authors

The 75-year-old author later resigned his post in March, writing in his resignation letter: ‘I realised that I would not be free to express my personal opinions as long as I remained president.’

In a letter sent by Pullman this month, he reportedly said the Society’s management committee and chairwoman, Harris, had ‘immediately adopted a position of self-righteous neutrality… Though more self-righteous than neutral.’

He added part of the union wanted ‘to use the society as a vehicle for gesture politics,’ as reported by The Times.

In a statement made to those who received Clanchy’s letter, the Society said the letter ‘made serious allegations about the chair which should be fully investigated’, adding: ‘Joanne Harris strongly denies these allegations.’ 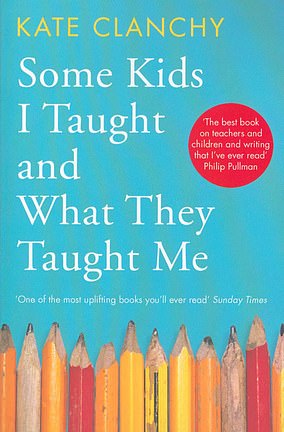