The average American parent dedicates almost a full day’s worth of time to cleaning and housework each month, according to new research.

The survey of 2,000 American parents who live with a partner found respondents spend an average of 23 hours and 36 minutes on cleaning and housework per month — or five hours and 54 minutes per week. 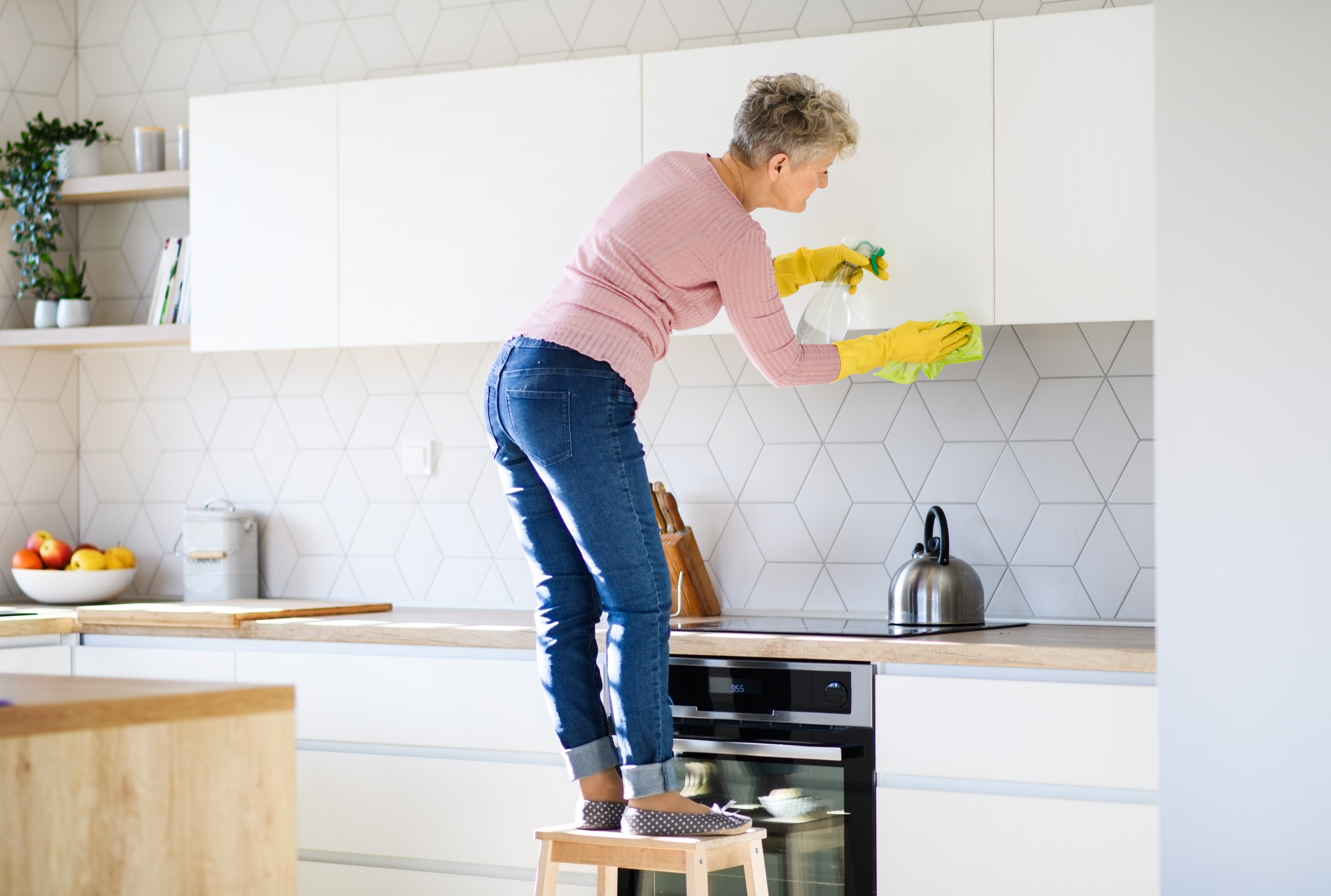 Sweeping and dusting were revealed to be the tasks that take the longest, followed by cleaning the bathroom and doing the laundry.

And results revealed laundry alone takes respondents an average of one hour and 12 minutes per week, or about a fifth of the total time spent on housework.

Time spent cleaning the house adds up quickly, and 69 percent even feel like the time spent on housework causes them to miss out on quality time with their family.

Commissioned by ARM & HAMMER Clean & Simple and conducted by OnePoll, the survey also looked at how the COVID-19 pandemic has affected habits and household dynamics when it comes to cleaning and housework.

In good news, respondents aren’t missing out on as much quality time in recent months, as their family is now more likely to be helping out when completing housework.

In fact, results revealed 39 percent of parents surveyed said their children have been more involved with doing the laundry since the start of the pandemic. 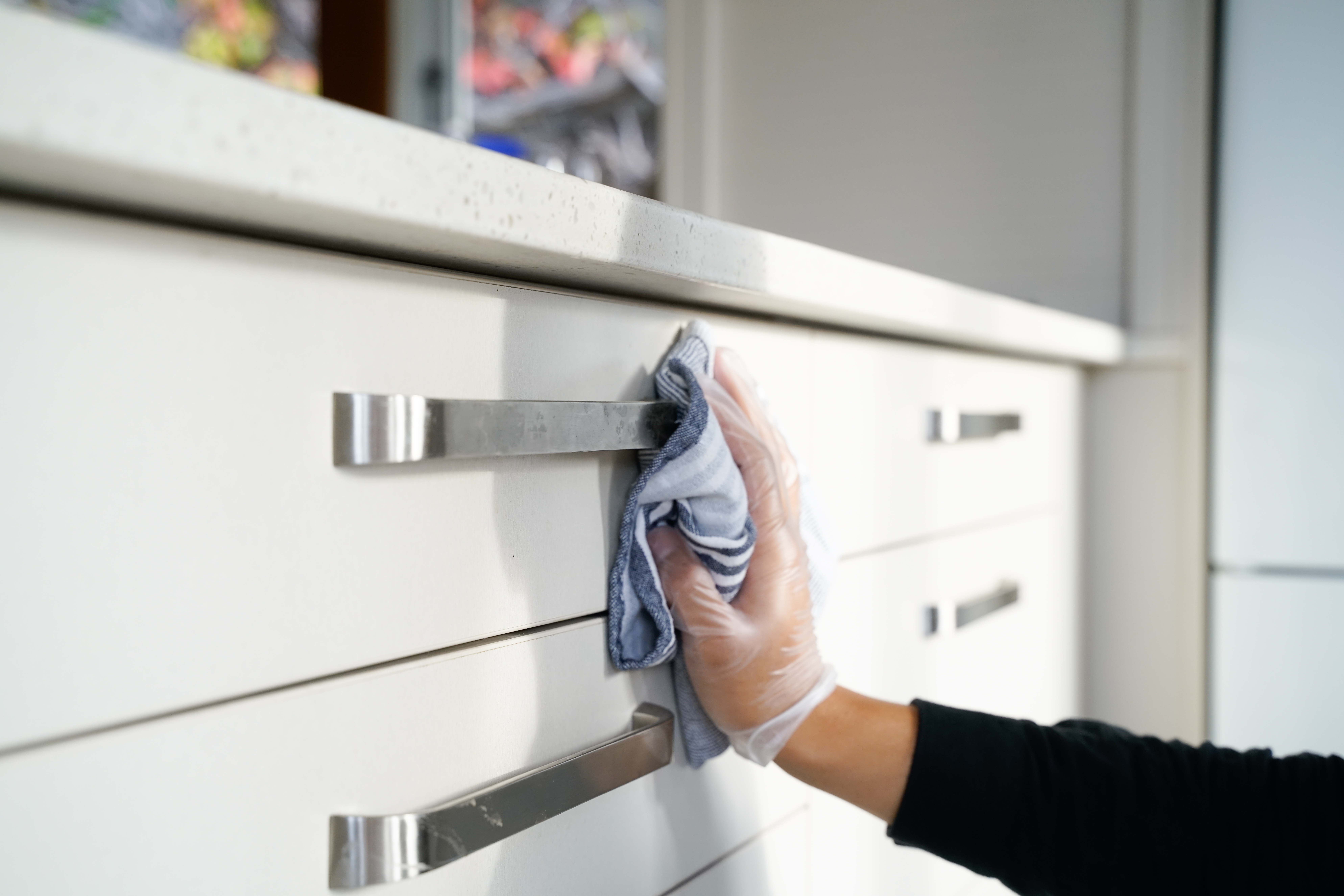 In that same timeframe, 59 percent said laundry has been split more evenly between them and their partner — but 46 percent are still spending more time on laundry now than before the start of the pandemic.

In the last decade, household dynamics seem to be changing, 80 percent of respondents believe housework is being split more evenly between different partners— with millennials most likely to think so.

Some respondents were so keen on having help with the housework that they’d even forgo a date night with their partner — results found 22 percent would choose to have help with laundry over being taken out on a date.

While more and more parents are tackling housework together, a quarter of participants did admit to doing a poor job at some point on purpose — in hopes of getting out of doing the task again.

A third of respondents said their partner has pulled that trick, while 14 percent said they both have. And men were almost twice as likely as women to have tried this.

The majority have taught their partner how to properly do a chore, with vacuuming, laundry and making the beds revealed to be the top three chores people needed a lesson in.

There's power in teamwork, 85 percent of respondents agree: Doing the cleaning and housework with a partner allows them to do it better.

Furthermore, results found 84 percent of respondents agree using a detergent that is good for you and your family, but just as effective, makes the laundry process less stressful.