THE Battle of Britain is remembered in British history as one of the most shocking of World War II.

September 15, 2020, marks the 80th anniversary of the battle, which was considered one of the most pivotal moments in Britain's triumphant win over Nazi Germany. 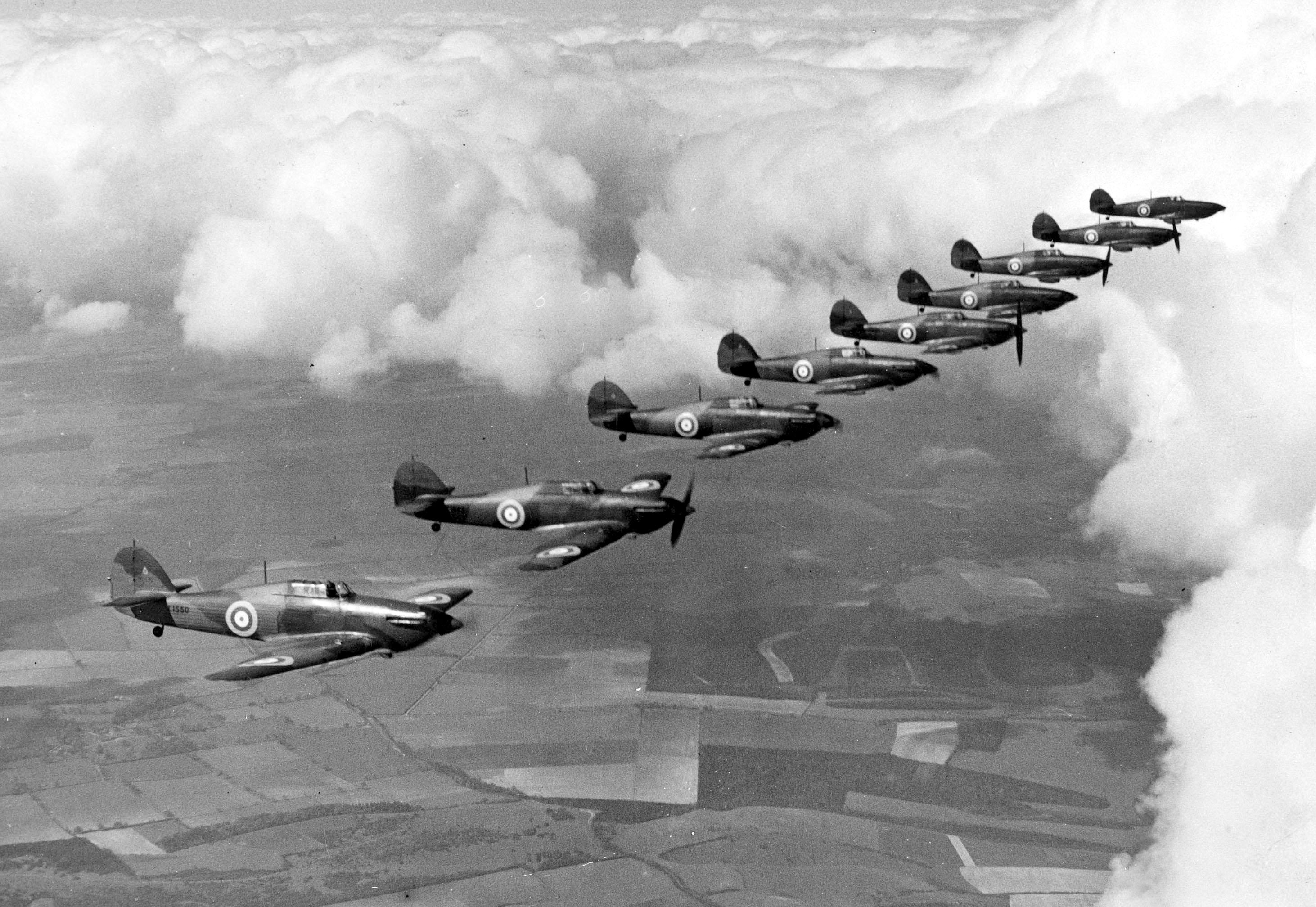 When was the Battle of Britain and what happened?

The Battle of Britain was a number of game-changing battles in WW2, which were fought solely in the air.

In the summer of 1940, Germany were leading the war and the British army had been forced out of France by the Nazis.

The US and Russia were yet to join the war, so Britain were fighting against Nazi Germany and its leader, Adolf Hitler alone.

To win the war Germany needed to invade Britain and the best way to do that was in the air.

The Luftwaffe wanted to wipe out British aeroplanes, so they had a clear route in.

The Germans started bombing British airfields and factories in the early summer of 1940.

Nazi Germany hoped that by unleashing the large-scale bombing on London they would be able to coerce the UK into negotiating a peace settlement.

The RAF had fewer pilots and planes than Germany but had dramatically increased production of planes like Spitfires and Hurricanes, and improved their military tactics. The RAF were able to defend Britain from attempt after attempt of German air attacks.

In September 1940, Germany bombed towns and cities across Britain in attacks which became known as 'The Blitz'.

London was bombed for 57 nights in a row, and it looked like the Germans were gaining strength.

But on September 15 1940, the RAF successfully fought off two German attacks.

Germany was running out of aircraft and supplies, and two days later Hitler postponed plans of invading Britain.

September 15, 1940, saw the climax of the fighting, with the British RAF fleet destroying 176 enemy aircraft.

During the battle, Winston Churchill made a famous speech which included the line, "never in the field of human conflict was so much owed by so many to so few."

The RAF pilots who fought in the battle became known as "the few". 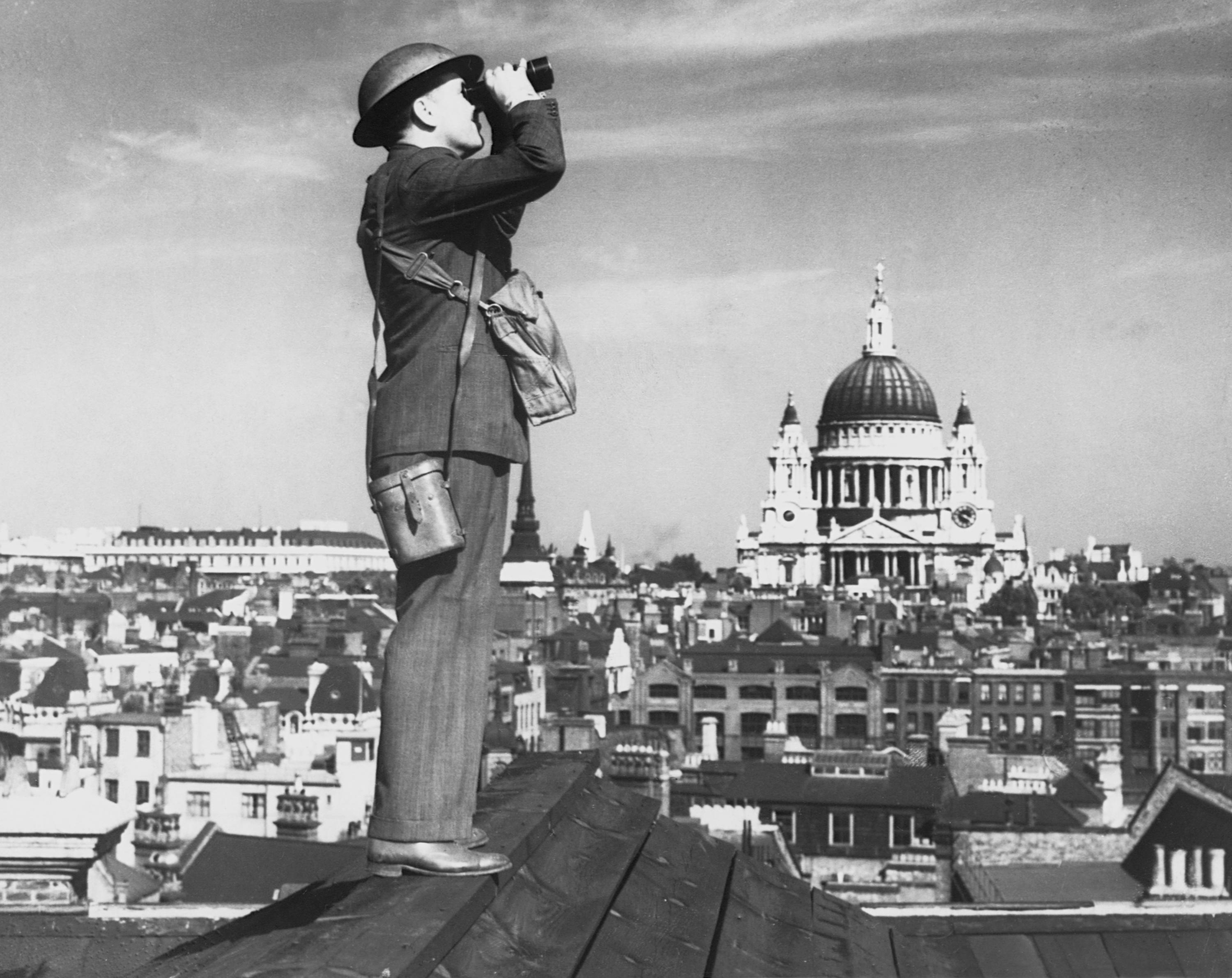 How many died in the World War II dogfights?

544 RAF command pilots died, along with nearly 1,000 from other commands.

Meanwhile 2,500 German aircrew were killed in the fighting.

Other Brit men suffered serious injuries throughout the course of the battle, with many badly burned as their planes were set alight.

After the German air force was defeated on September 15, the fighting was much reduced, although the bombing continued into October.