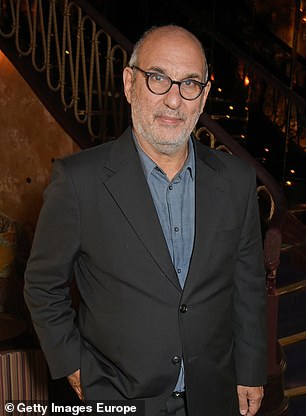 The BBC’s Alan Yentob could be barred from screens this autumn due to a legal wrangle over the controversial Kids Company charity.

The TV executive and presenter was chairman of the scandal-hit charity as it headed for financial meltdown despite receiving almost £50 million of taxpayers’ cash.

Now, five years after The Mail on Sunday made a string of revelations including how Kids Company spent tens of thousands of pounds of public money helping migrants to remain in the country and claim benefits, Mr Yentob faces a court case brought by the Insolvency Service from October 12.

The 73-year-old, who is thought to earn more than £200,000 a year for his work on the BBC’s arts programme Imagine, is among seven charity managers who could face three-year bans from being company directors.

Corporation insiders argue his involvement in the high-profile legal action means that he should not appear on screen during the ten-week hearing.

Others due to give evidence are Kids Company’s chief executive Camila Batmanghelidjh.

The organisation, which helped troubled children in South London, was given huge subsidies over almost 20 years – including £7.3 million in the five months before it folded in 2015.

Among the revelations, the charity arranged for one of its clients to have private sex-change surgery.

It emerged that Ms Batmanghelidjh had a ‘personal private swimming pool’ in a £5,000-a-month mansion paid for from charity funds. 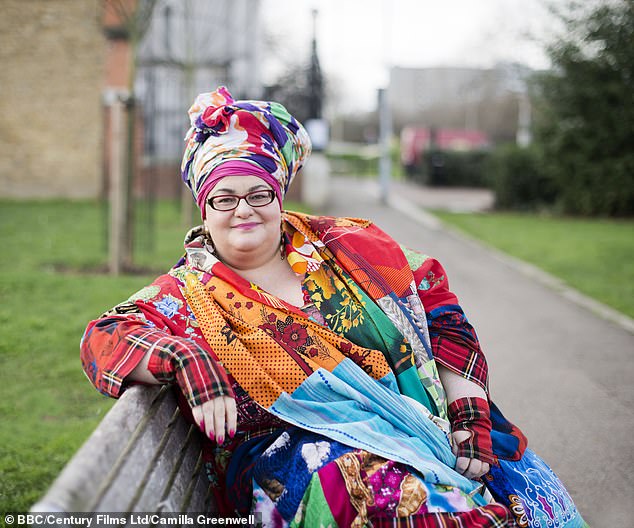 It was also alleged that thousands went on the boarding school costs of a chauffeur’s daughter.

And we also showed how Mr Yentob, who reportedly has a £6.3 million BBC pension, secretly lobbied the Labour government over an unpaid £700,000 tax bill which was later waived at public expense.

A Charity Commission report into Kids Company cannot be published until the court case is over.

The Insolvency Service is pushing for a six-year ban on Ms Batmanghelidjh from being a company director.

In 2018, one former director, Sunetra Atkinson – the ex-wife of actor Rowan Atkinson – was banned for more than two years because of her role in the scandal.

Last night, a former Kids Company employee said: ‘Many ex-Kids Company staff still haven’t been paid wages they are owed, while Alan Yentob and the others have carried on with their lives quite happily.

Last night, both Mr Yentob and the BBC declined to comment.