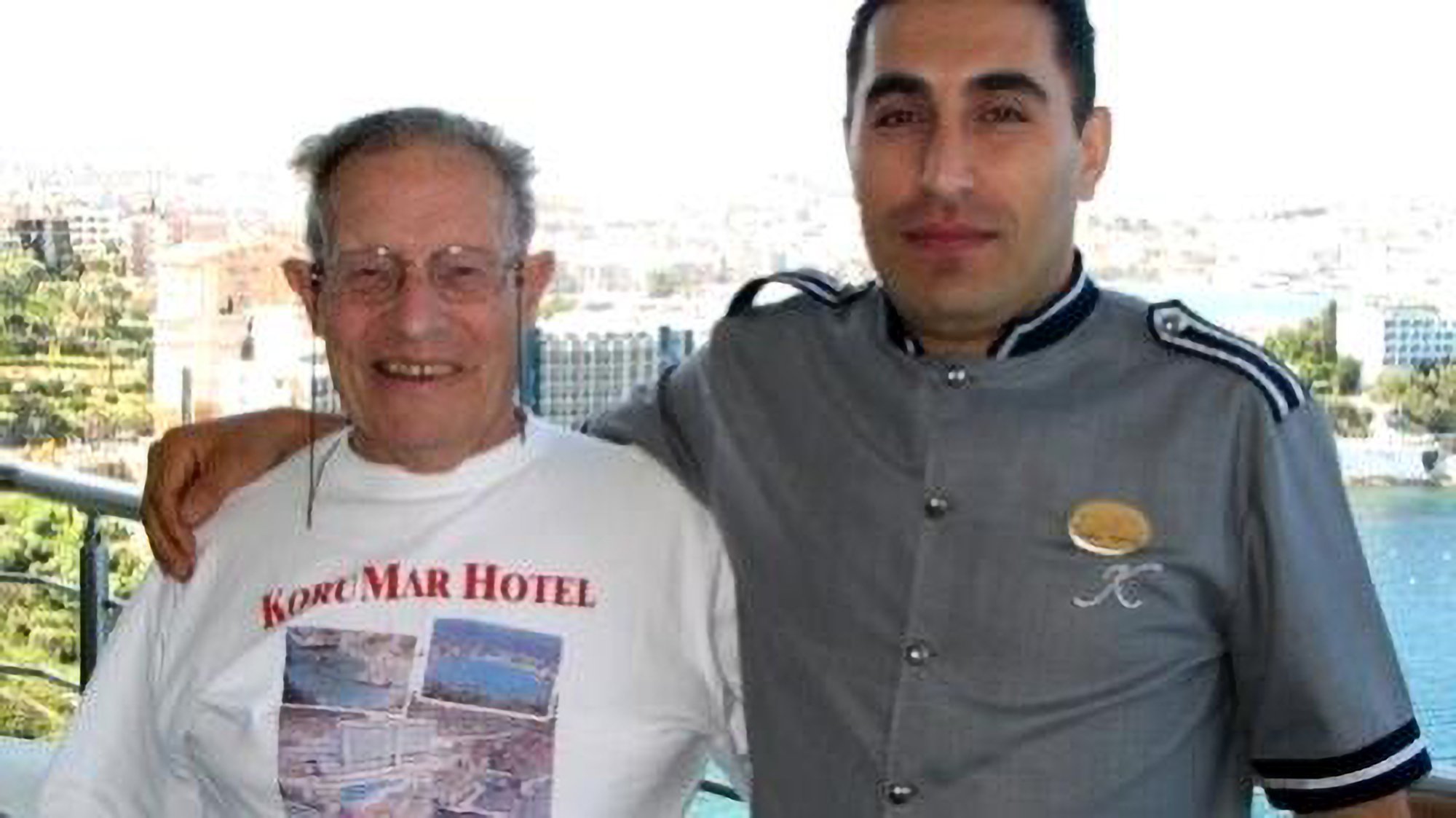 A hotel bellboy ‘who treats every guest like family’ was left stunned when a British tourist left him a small fortune in his will.

Taskin Dasdan, from Aydin in Turkey, never has to work again after inheriting the lion’s share of Charles George Courtney’s money.

The pair met once a year as Charles travelled over to the Korur De Lux Hotel for his summer holidays.

He came so often that room 401 even became known to staff as ‘Charlie’s room’.

But Taskin was still floored when UK officials called to reveal the news after Charles passed away earlier this year.

The generous older man had given the hospitality worker some money for his children’s education years ago, but he didn’t expect anything more.

Charles also left some smaller amounts to other hotel workers in his will – much to his family’s surprise.

The exact amount of money hasn’t been revealed – but the windfall means Taskin could never work again.

However, he plans to stay as he ‘loves his job’ and it allows him to meet people from all over the world.

Taskin told the Bayez Gazete: ‘At the hotel, we treat everyone equally, we treat them as family, not as tourists.’