THE family of missing toddler Ben Needham has issued a new appeal and pleaded for people to help 'bring him home and lay him to rest'.

Police told the toddler's mum Kerry he had likely 'died as a result of an accident' after digging up one of his Matchbox cars. 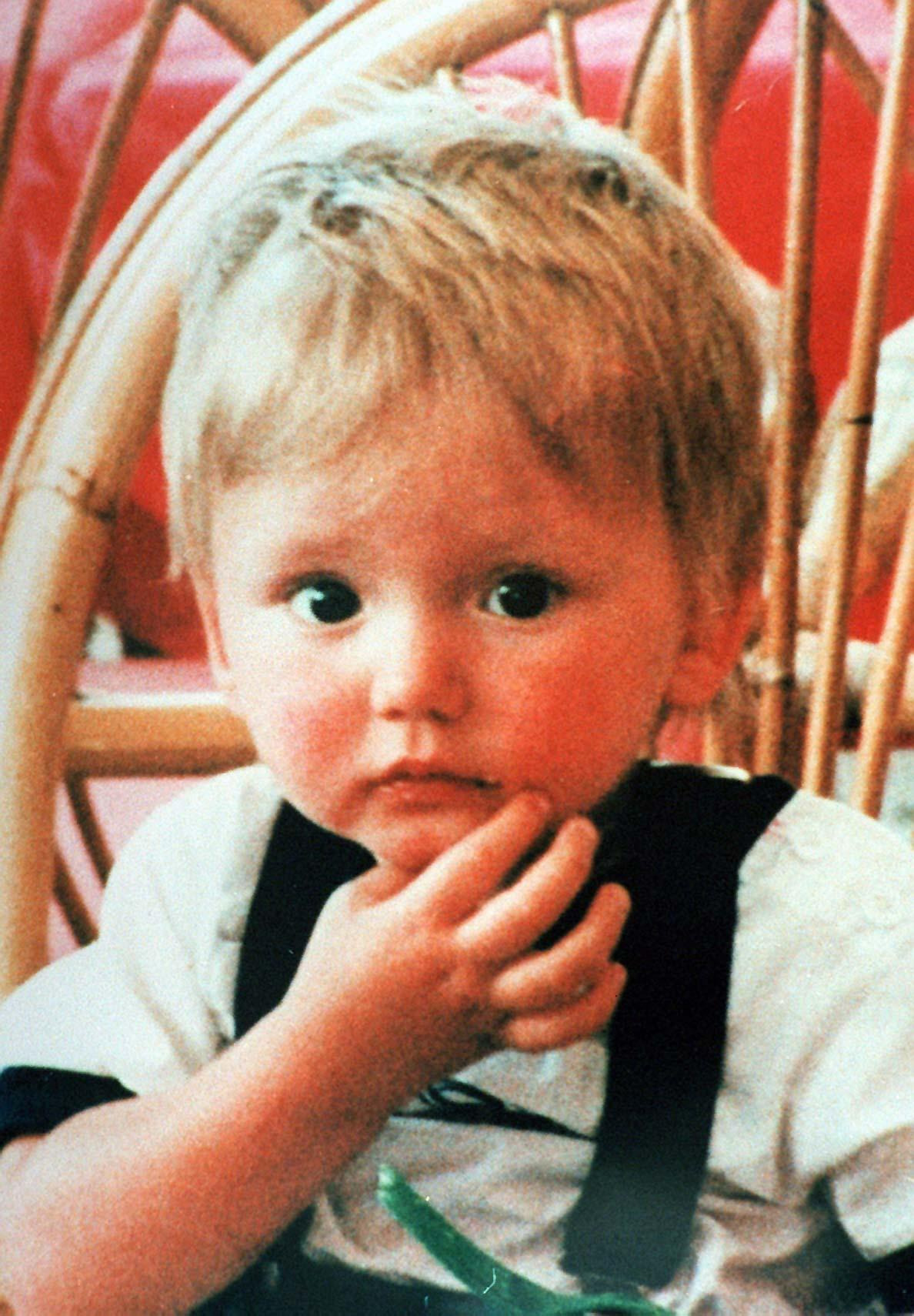 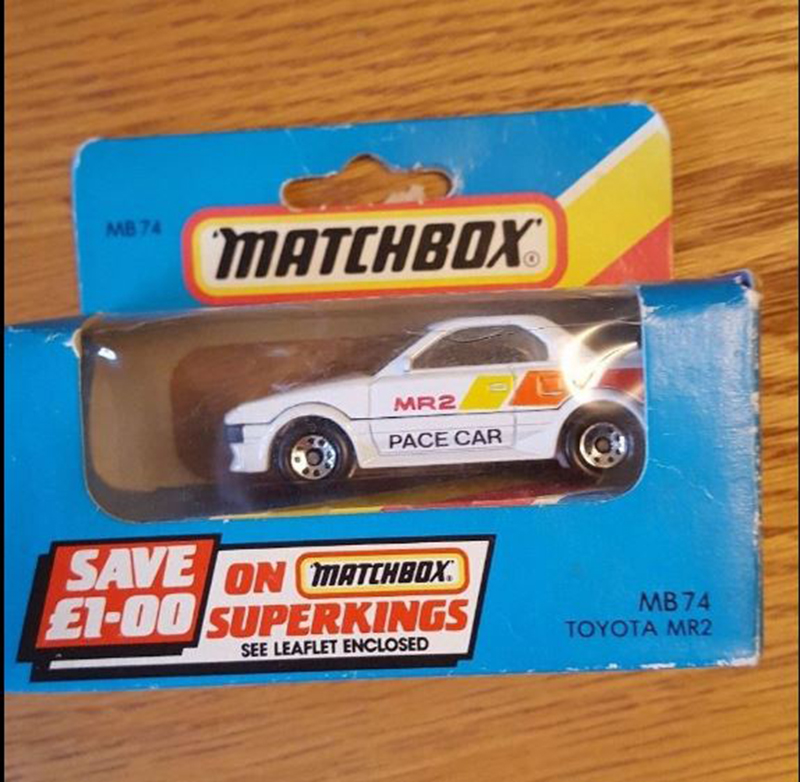 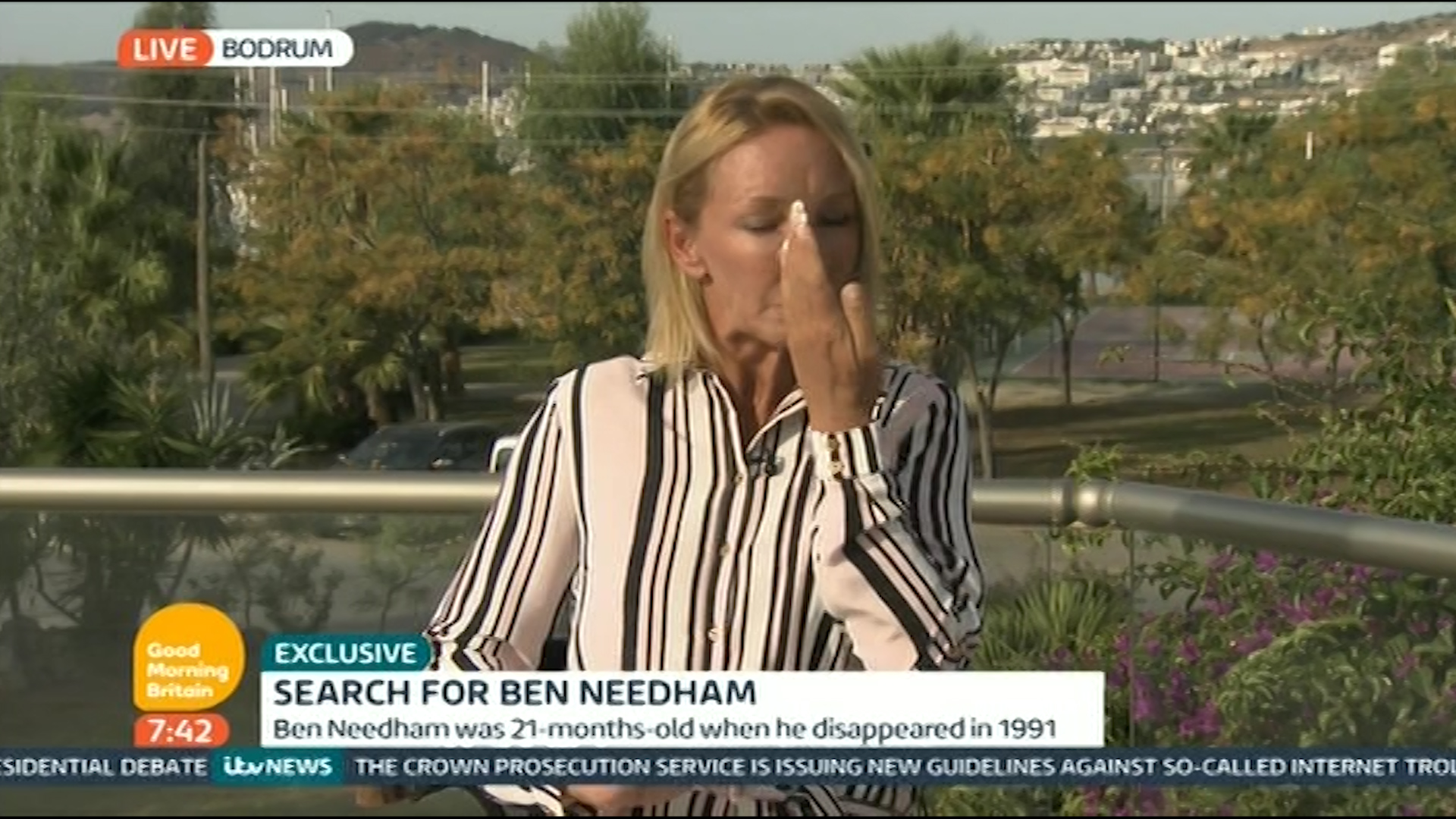 Now his heartbroken family, including his mum Kerry, has asked for anyone with any information on Ben's whereabouts to get in touch.

Writing on their 'Help Find Ben Needham' Facebook page, the family said: "May I ask you to still keep Ben's case out there and if anyone out there has any information on where Ben could be to please get in touch.

"All information given is in the strictest confidence."

Despite no remains being found following their search, South Yorkshire Police suspect Ben was crushed and buried by a digger which was clearing land close to where the youngster was last seen.

A toy car believed to have belonged to Ben was found on a site where the digger driver dumped land and debris from the building plot he was clearing.

The post added: "The Needham family need to find Ben, to bring him home and to lay him to rest. Once again thank-you all for your support."

The toy was unearthed near the farmhouse where the family were staying.

Officers showed it to Kerry, 43, who confirmed her 21-month-old son was playing with it on the day he vanished.

Det Insp Jon Cousins said: “It was an emotional time for all of us.” 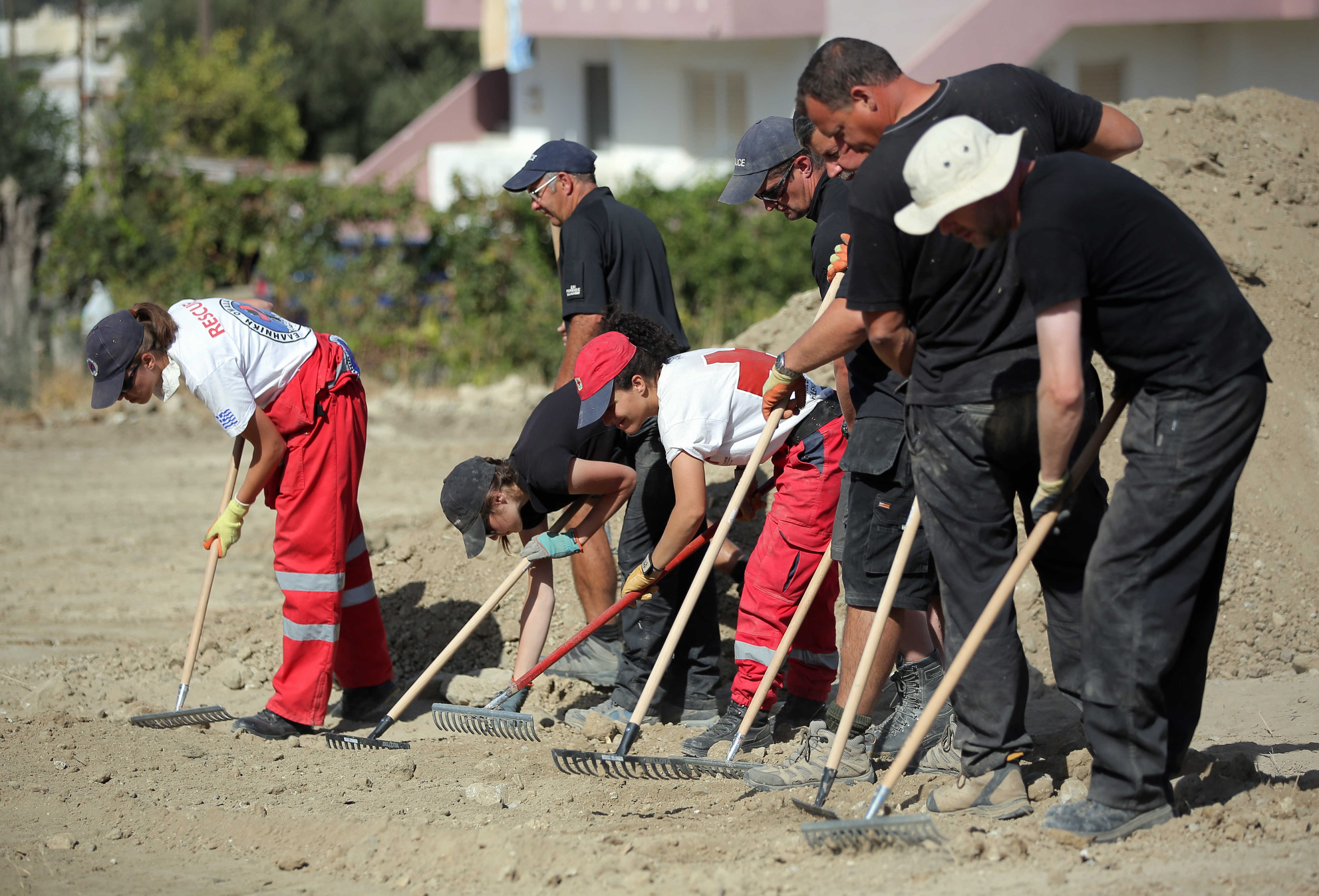 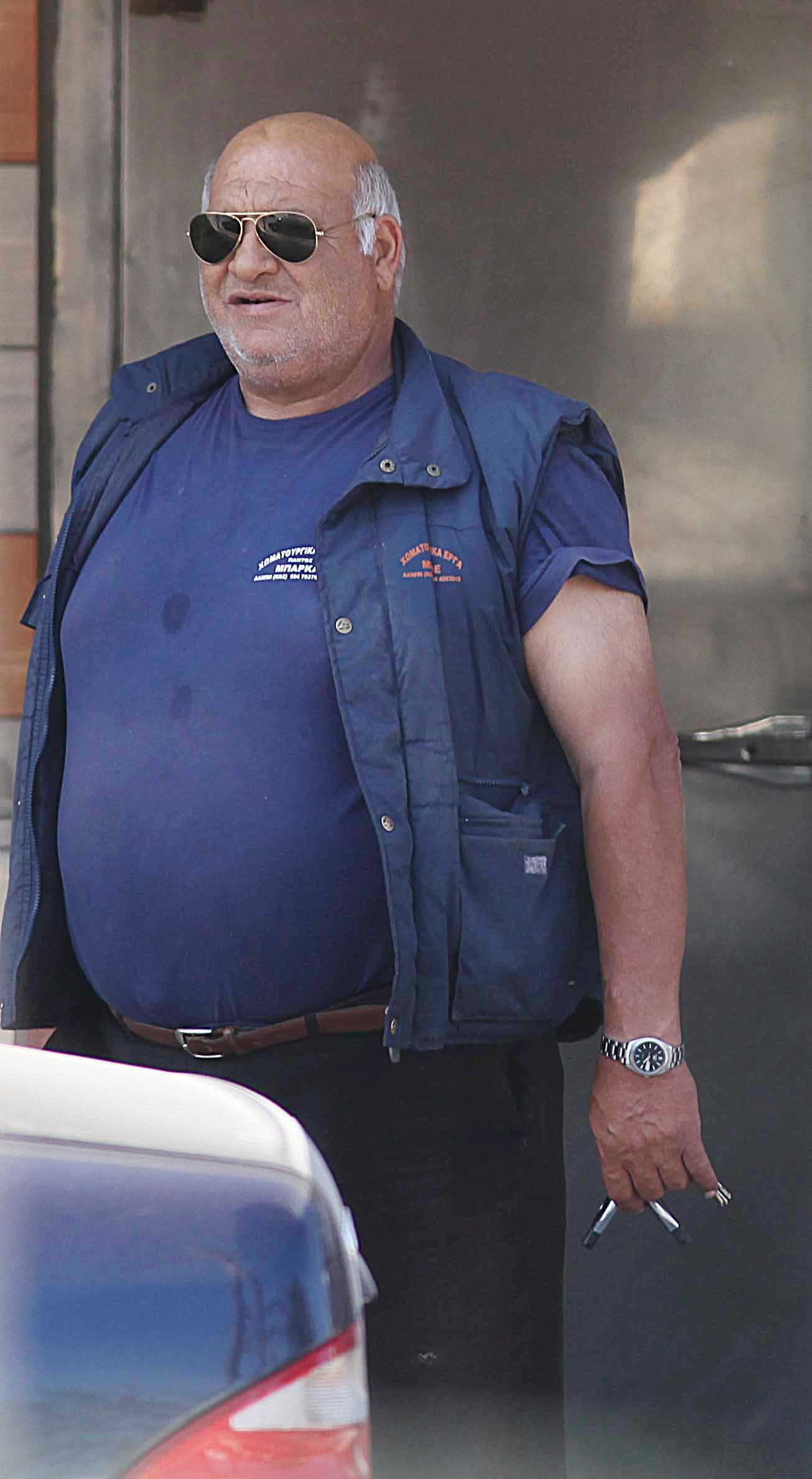 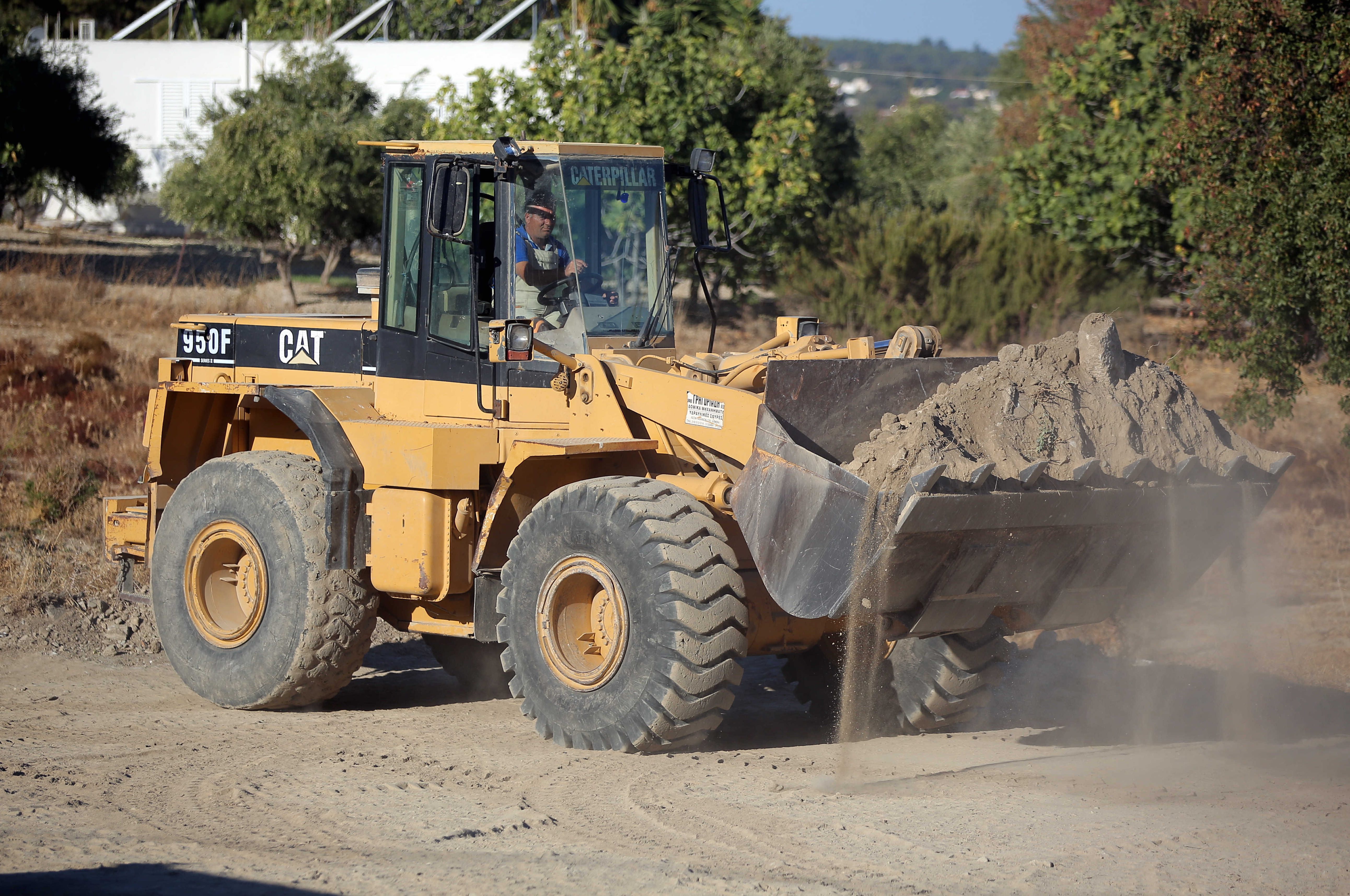 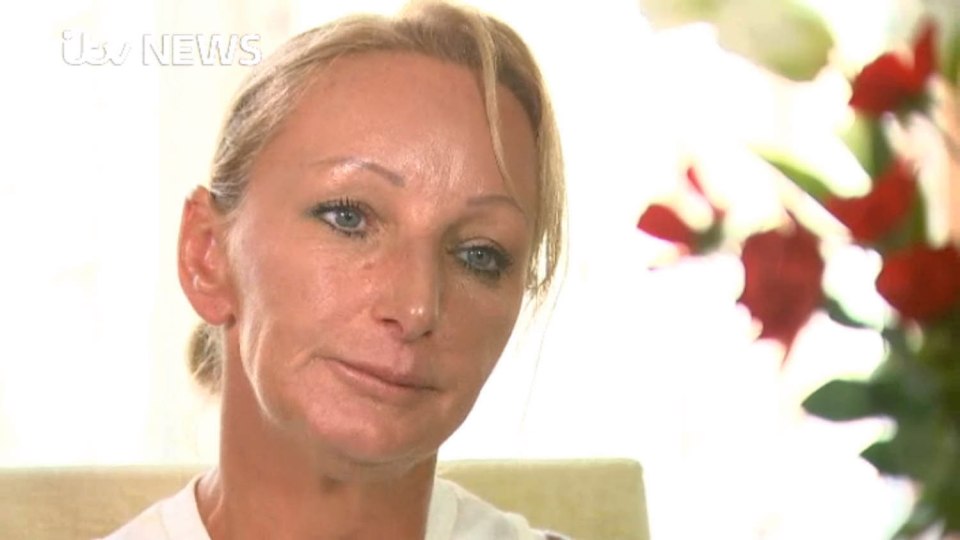 Cops are now sure Ben was accidentally hit by a digger driven by builder Konstantinos “Dino” Barkas, who died last year.

Ben was then secretly buried elsewhere, they believe.

A three-week dig has been halted, with the case open for new information only.

Devastated Kerry, from Sheffield, vowed to keep looking for his body.

She said: “I want to tear up the whole island to find him. I can’t say goodbye until I know exactly where he is.”

Speaking to the Daily Mirror  once the search had been called off, Ben's mum said further reports had corroborated the theory. 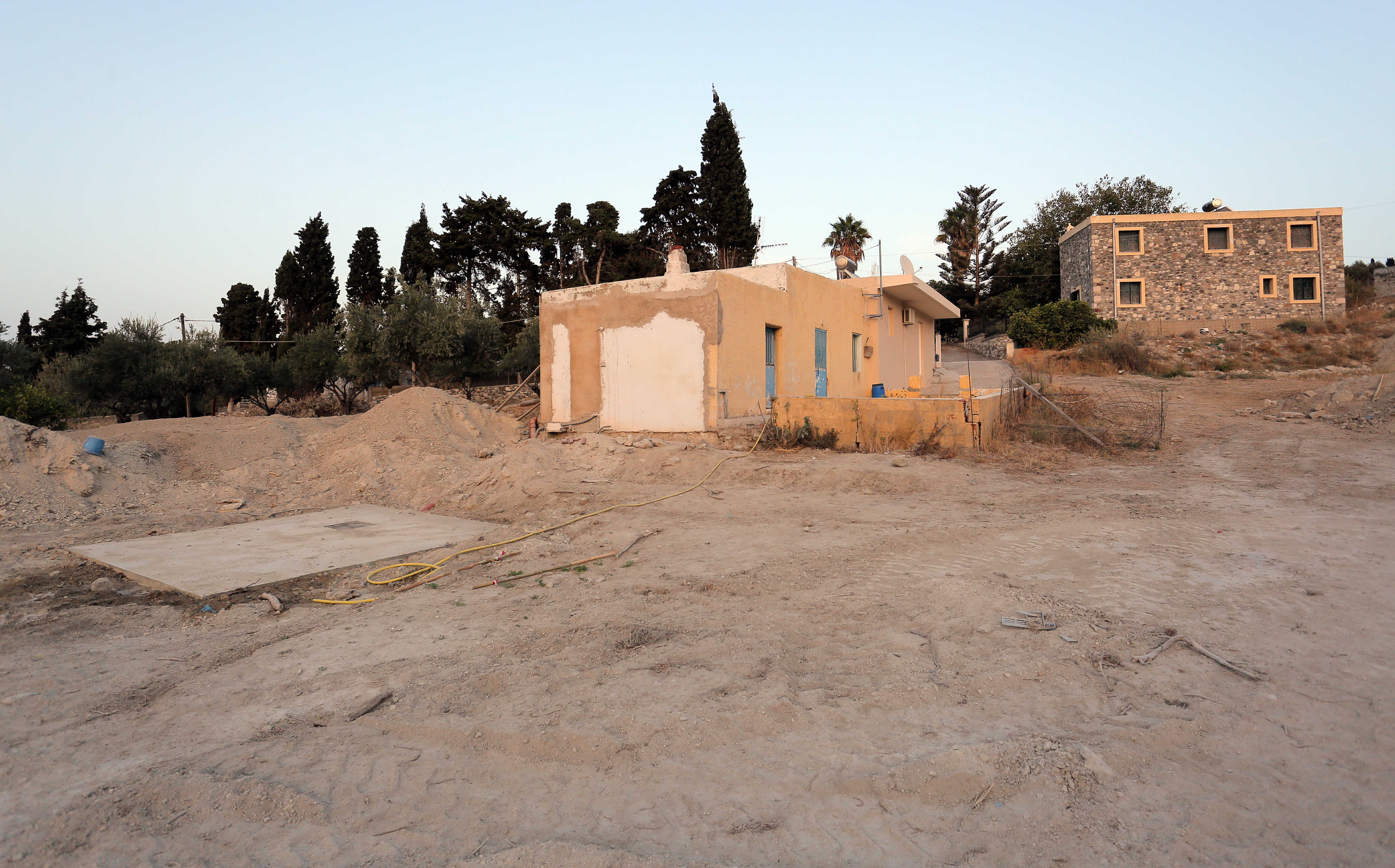 She added: “One man has taken a secret to his grave. Police believe that.

“They know enough ­information to know that happened. Someone else has come forward who was a teenager working for Dino.

“He learnt about Ben and asked Dino a few times and he kept saying, ‘No not possible’ but then in 2012 this person asked Dino about it again and he admitted to him in 2012: ‘I don’t know for sure but yes it’s possible.’"

The devastated mum said she hoped the digger driver suspected of killing her son is “burning in hell”.

Appearing on Good Morning Britain she said: “We need those answers whether they are good or bad.

“Unfortunately, it looks like we are going to get a bad one.”

Ben was last seen playing near a farmhouse his grandparents were renovating in July 1991, when he was 21-months-old.

When asked if that answer would give her a sense of closure, Kerry said: “In a way yes because then we’ll know.

"You know 25 years living and not knowing where your child is, is torment.

"I don’t like to say it but then at least we would know and it would be closure and he can be laid to rest and we can remember him as he was.”