“You know, this has been a mismanaged situation every step of the way,” the Microsoft (MSFT) co-founder and billionaire said in an interview with STAT News. “It’s shocking. It’s unbelievable — the fact that we would be among the worst in the world.”

Gates added that the variety of missteps by the U.S. government, from testing to issuing guidance to new hires, were baffling.

“The administration’s now hired this Stanford guy who has no background at all just because he agrees with their crackpot theories,” Gates said of Dr. Scott Atlas, the president’s new coronavirus advisor. 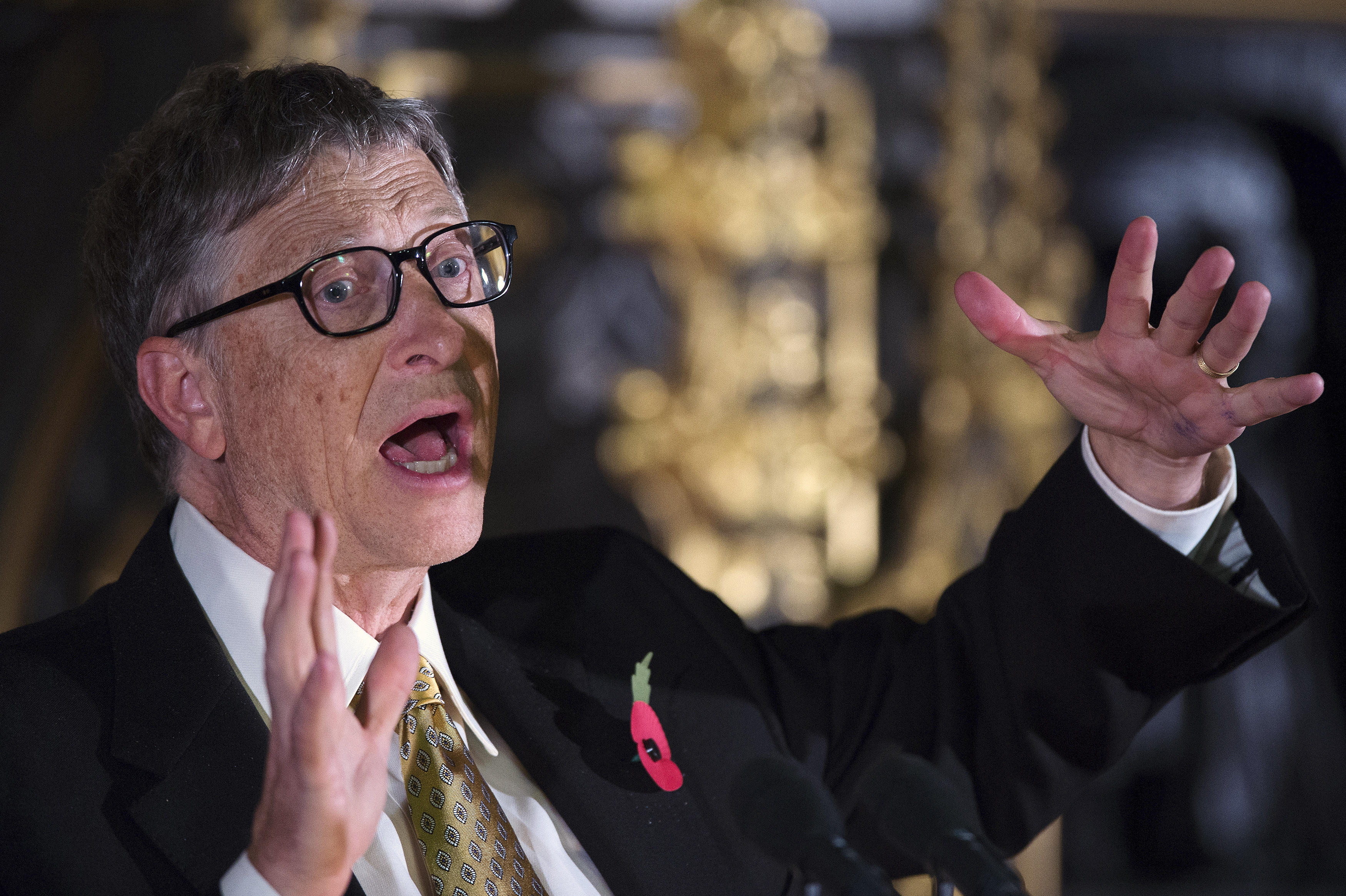 Melinda Gates, in a separate interview with Axios, concurred with her husband’s opinion.

“We’ve had terrible leadership on this issue, quite frankly,” the co-chair of the Bill & Melinda Gates Foundation said. “And science should never be politicized. Science is about getting at the truth. Science is what moves society forward.”

She added that the government has also effectively “neutered” the Centers for Disease Control & Prevention (CDC), which was “set up originally to give sound medical advice,” rendering it unable to do its job, hence compounding the COVID-19 response.

The lockdowns accompanying the pandemic have resulted in an economic recession, with millions of Americans losing jobs. Nearly 1 in 5 Americans are still worried about losing their job in the next 12 months. 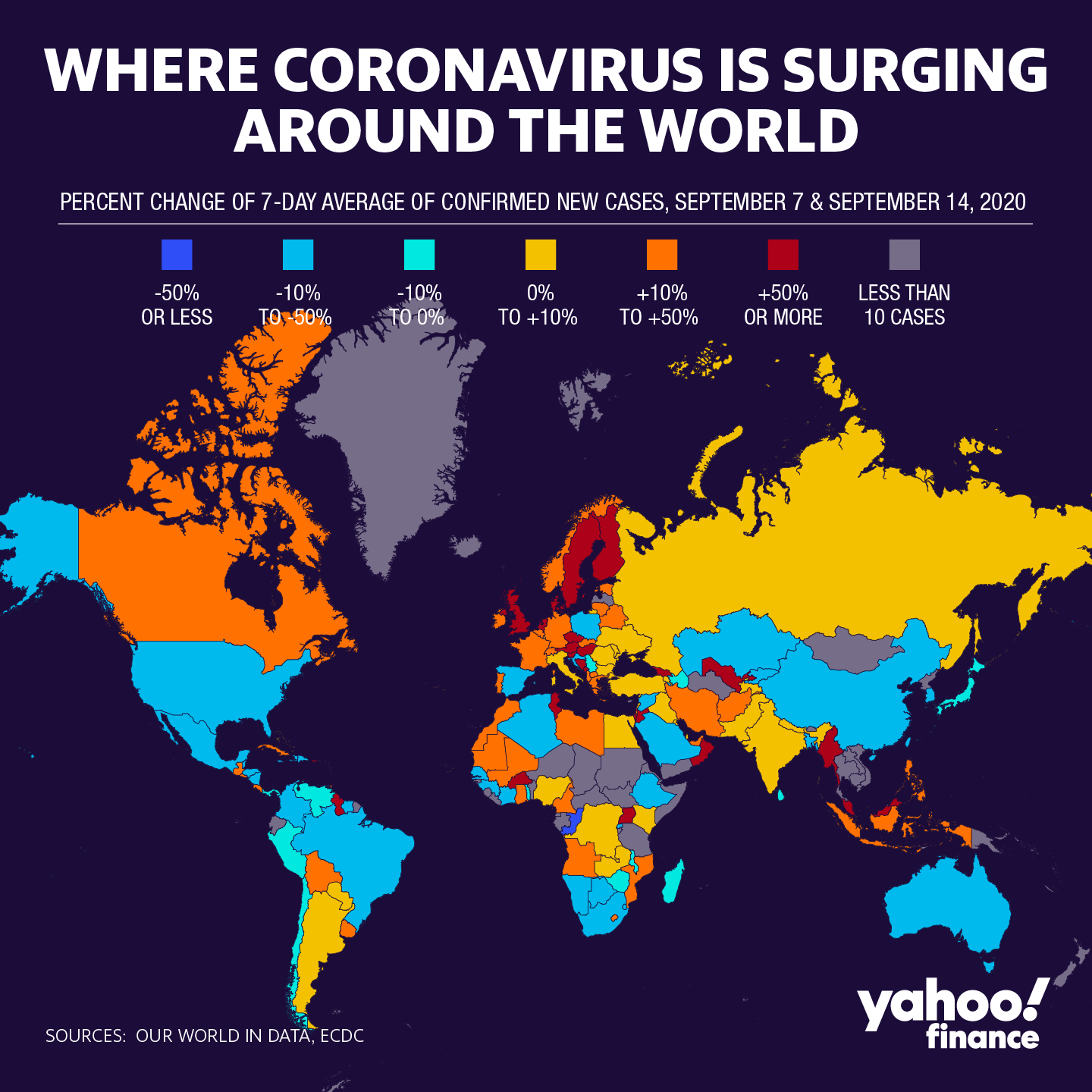 According to a report by the Bill & Melinda Gates Foundation called Goalkeepers, which tracks how much progress the world has made towards the United Nations Sustainable Development Goals, COVID-19 has erased gains made across the board in the last two decades.

“Consider vaccine coverage, which is a good proxy measure for how health systems are functioning,” the report stated. “Our data partner, the Institute for Health Metrics and Evaluation (IHME), found that in 2020, coverage is dropping to levels last seen in the 1990s. In other words, we’ve been set back about 25 years in about 25 weeks.” 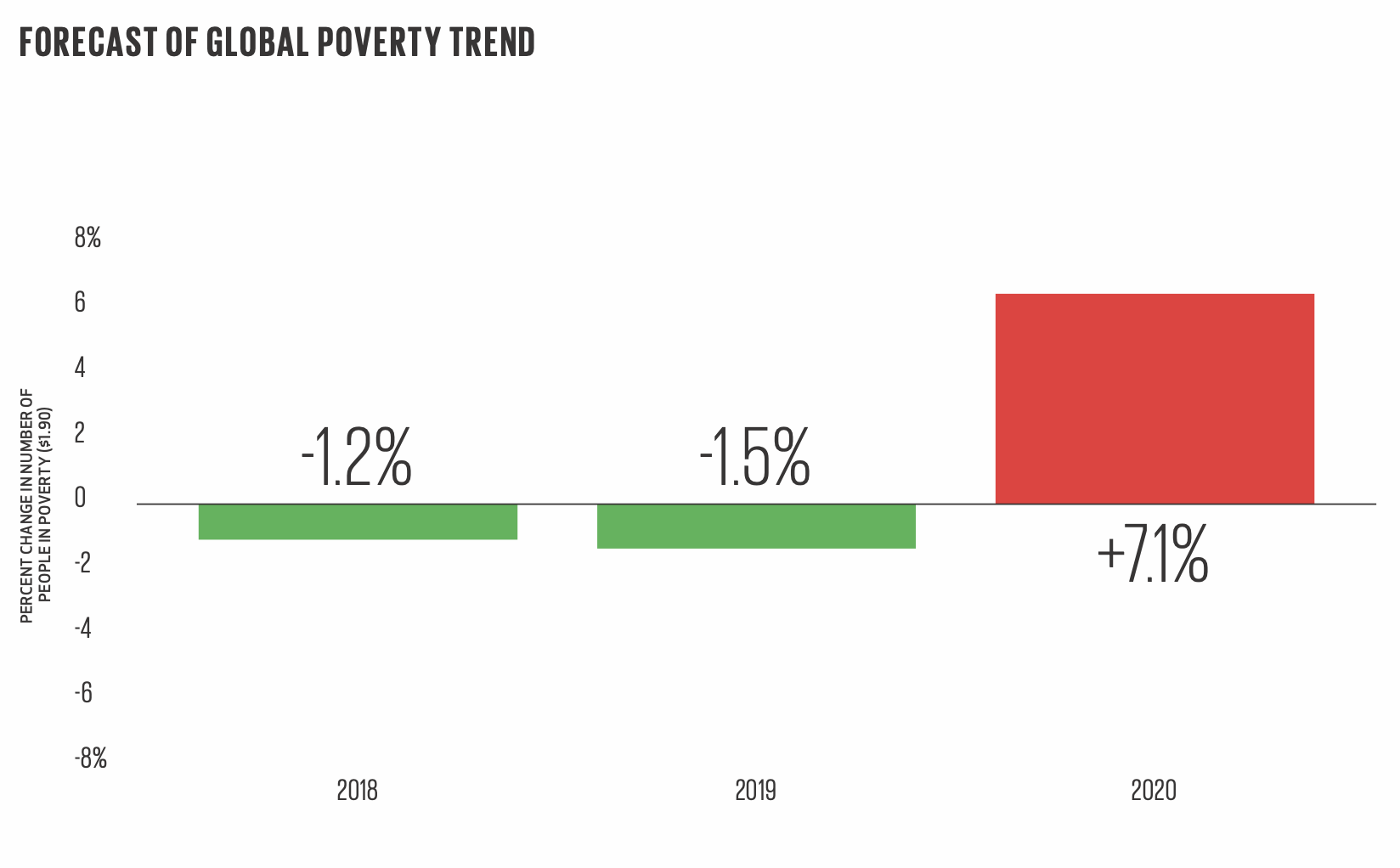 IHME also estimated that extreme poverty has increased by 7% because of COVID-19 — “ending a 20-year streak of progress,” the report said.

“One of the most troubling things about this pandemic is that by disrupting health systems and the global economy, it’s starting to erase the progress people have made toward living healthier, more productive lives,” Melinda Gates said in a statement accompanying the report.

Economic inequality is also widening. Within the U.S. itself, racial disparities are becoming worse as communities of color suffer from not just the illness but also from the ripple effects of the virus.

“Researchers are very close to developing safe, effective coronavirus vaccines, but breakthrough science must be met by breakthrough generosity,” the statement from Melinda Gates added. “We need leaders in government and the pharmaceutical industry to ensure that everyone, regardless of where they live, can access these vaccines. … And we’re hopeful that will happen.”