THIS is the shocking moment a drunk man gets crushed in a window trying to break into his ex's flat after she banished him.

Local media say the pair were having drinks at her home when he started making unwelcome advances to his ex-girlfriend. 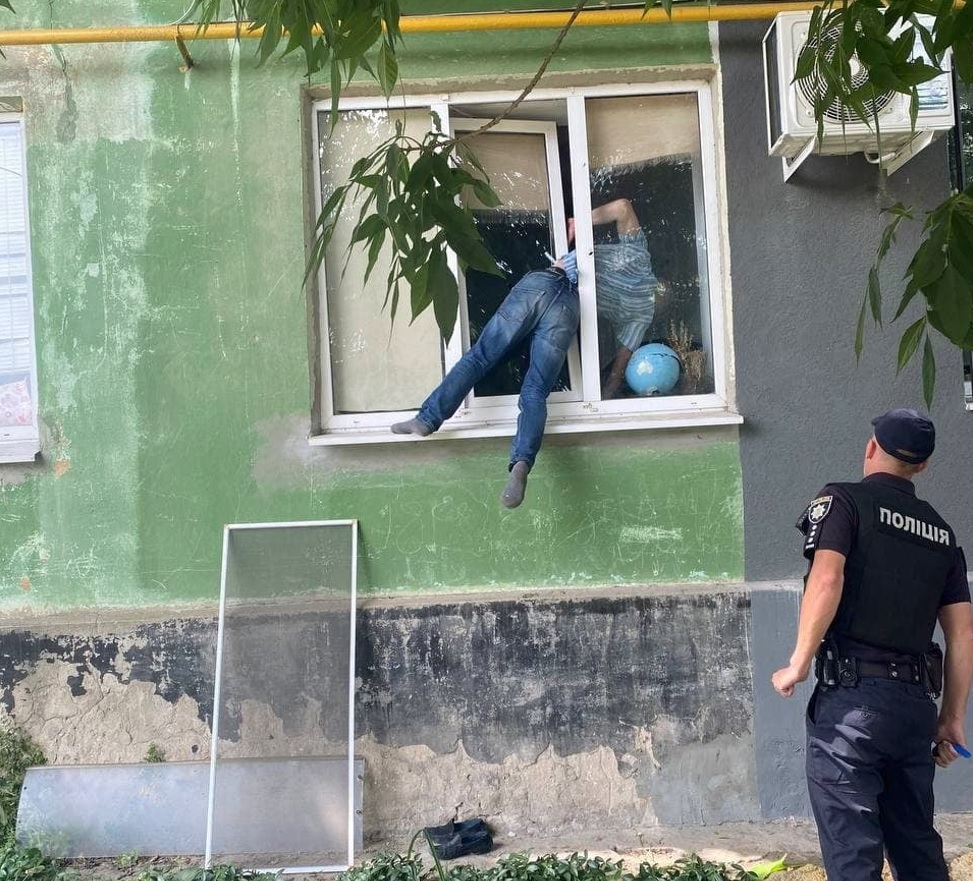 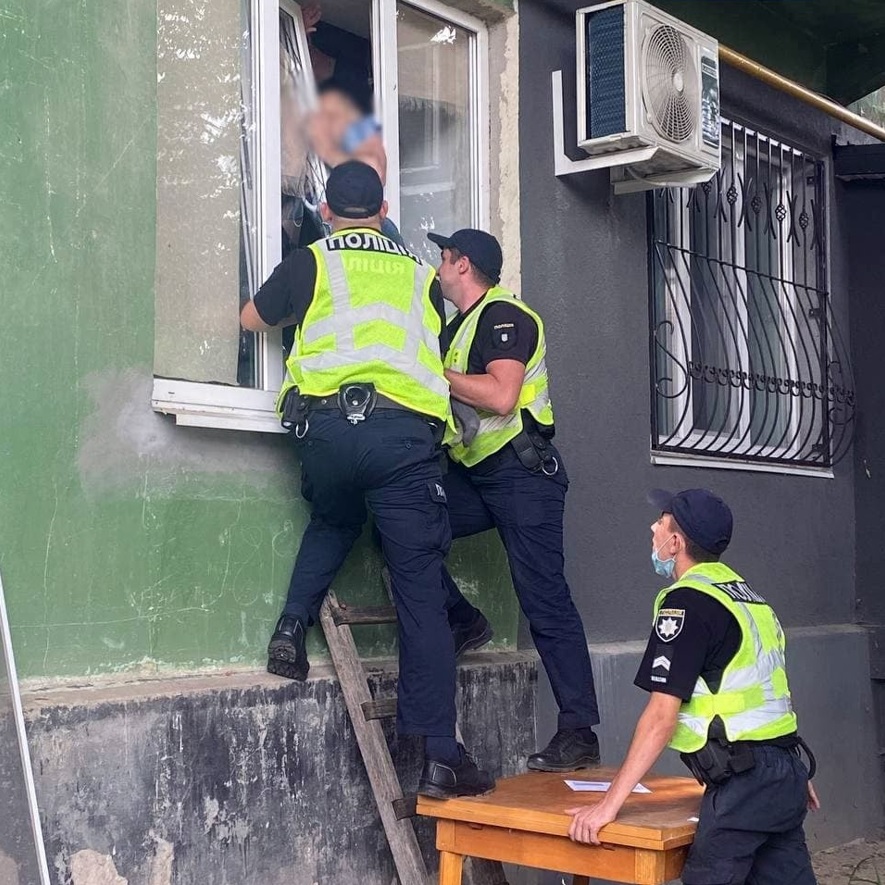 Unimpressed, they were arguing when she asked him to leave but he wasn't taking no for an answer.

Instead, he tried to squeeze himself through a tilted window only to quickly find he was stuck and suffocating himself.

After alerting authorities, police eventually found him hanging sideways through the thin gap,"unconscious" and "hardly breathing".

“The man’s lower body was sticking out the window. He was unconscious and hardly breathing,” a police source said.

Paramedics who rushed to the scene said the victim nearly died of suffocation as he was blue-lighted to hospital.

The man was lucky to avoid serious injuries but his actions nearly cost him his life, police said.

“Only the timely arrival of policemen saved the man from fatal consequences.” 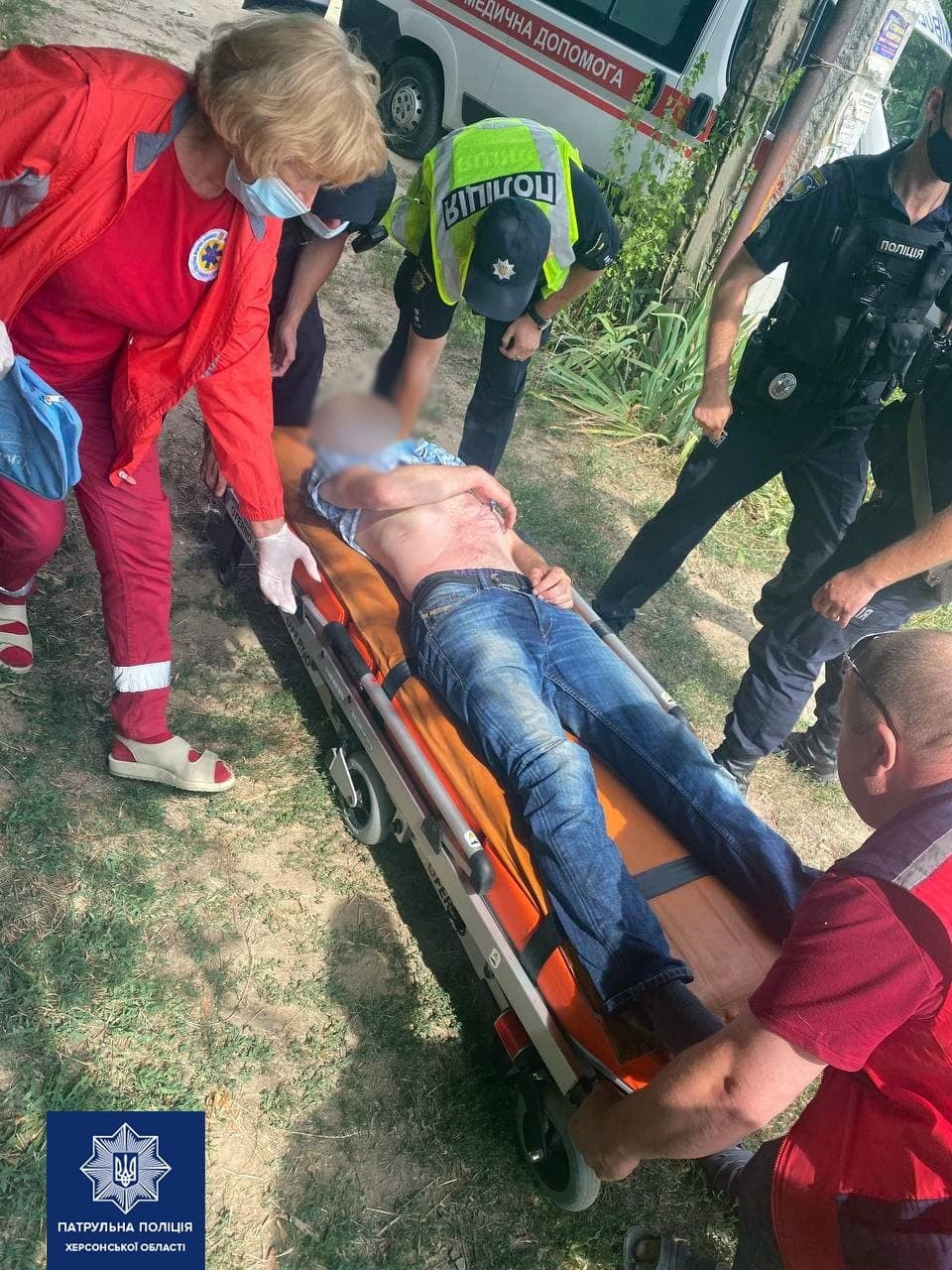 Similarly, a hapless burglar had to be rescued by police during a break-in – after he got stuck in a window for five.

The crook was forced to call for help when his plan backfired.

A photo taken by West Midlands Police today shows him with his legs dangling out of the opening.

Shortly after being freed he was taken into police custody.

Their Response Team tweeted: "#dontgetstuck if your [sic] trying to break in. 5 hours alter shouting help #triptocustody by all means".

PC Matthew Willocks, who took the photo, told The Guardian a full rescue service had to be conducted.

He said: "The extractor unit had been removed and the suspect had climbed into the extractor outlet at around 2am. He was completely stuck and couldn’t move at all.

“The fire brigade had to come in and use the jaws of life to pull back all the extractor casing to release him.”

A 45-year-old man from Handsworth was taken to hospital for a check-up and was later arrested on suspicion of burglary.