UNDER-fire Boris Johnson last night finally admitted he presided over a sleaze disaster — and he “could have handled it better”.

After days of refusing to apologise for the Owen Paterson lobbying scandal,  which engulfed Westminster, the PM backtracked with a message of contrition to his backbenchers. 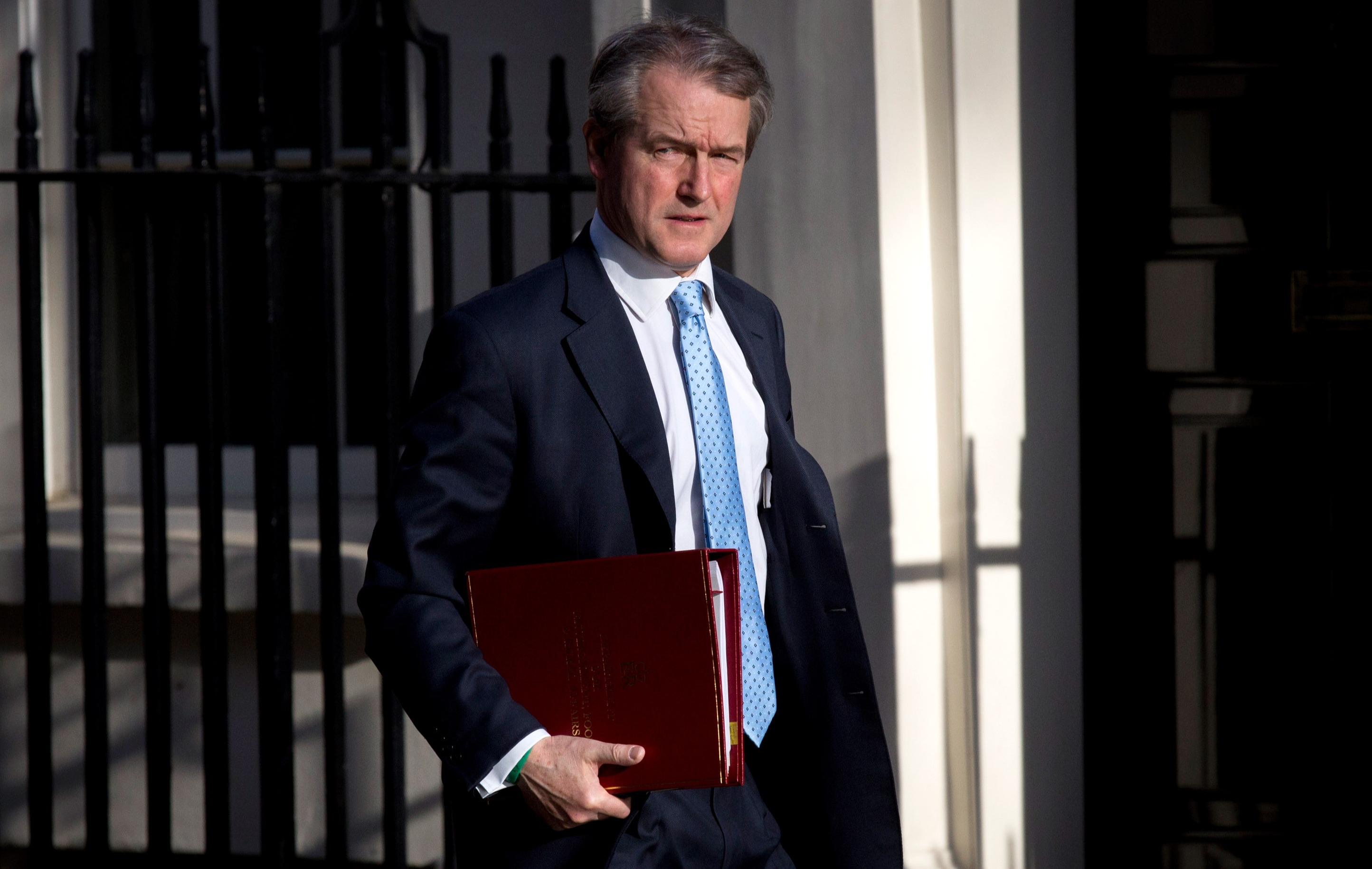 Mr Johnson said he had been wrong to attempt to save the shamed ex-MP, after an almighty backlash from the public and his own party.

And he tried to draw a line under days of allegations by saying: “It could have been handled better — by me.”

But he again refused to say sorry, after a week of chaos which rocked his premiership.

Mr Johnson threw his weight behind Kathryn Stone, the commissioner for standards, who is in charge of seeing if any rules were broken.

He added: “I think the commissioner has a job to do and a huge amount of work to do, and she needs to get on and be allowed to do it.”

An investigation by Commons chief sleaze-buster Ms Stone found that Mr Paterson breached rules by lobbying for two firms that paid him £112,000.

She says he contacted government ministers and officials on behalf of lab firm Randox and meat supplier Lynn's Country Foods in a way that could have benefitted them.

The probe found he also inappropriately used his office in Parliament and Commons-headed notepaper for business affairs.

The Committee also scolded Mr Paterson for making "serious, personal and unsubstantiated allegations" about Ms Stone that appeared in the media.

It was revealed Mr Rees-Mogg had not declared £6million in personal loans from his Cayman Islands-linked firm.

But he insisted they were not earnings, and he did not need to declare them.

Mr Shapps was accused of lobbying against plans for new runways in his role as Transport Secretary, which he denied.

The Paterson sleaze scandal has ignited calls for MPs to be barred from also holding lucrative consultancy jobs.

Dozens of MPs are trousering tens of thousands of pounds each year by advising big firms alongside their parliamentary work.

Cabinet Minister Anne-Marie Trevelyan appeared to back a crackdown, saying: "I think the question of whether MPs having jobs that involve lobbying, I think, perhaps should be looked at again."

He has refused to explain who he was working for.