BORIS Johnson last night threw his weight behind calls for Ben Stokes to be knighted following his Ashes heroics.

Speaking at the end of the G7 summit in France, Mr Johnson lavished praise on England's cricketing hero. 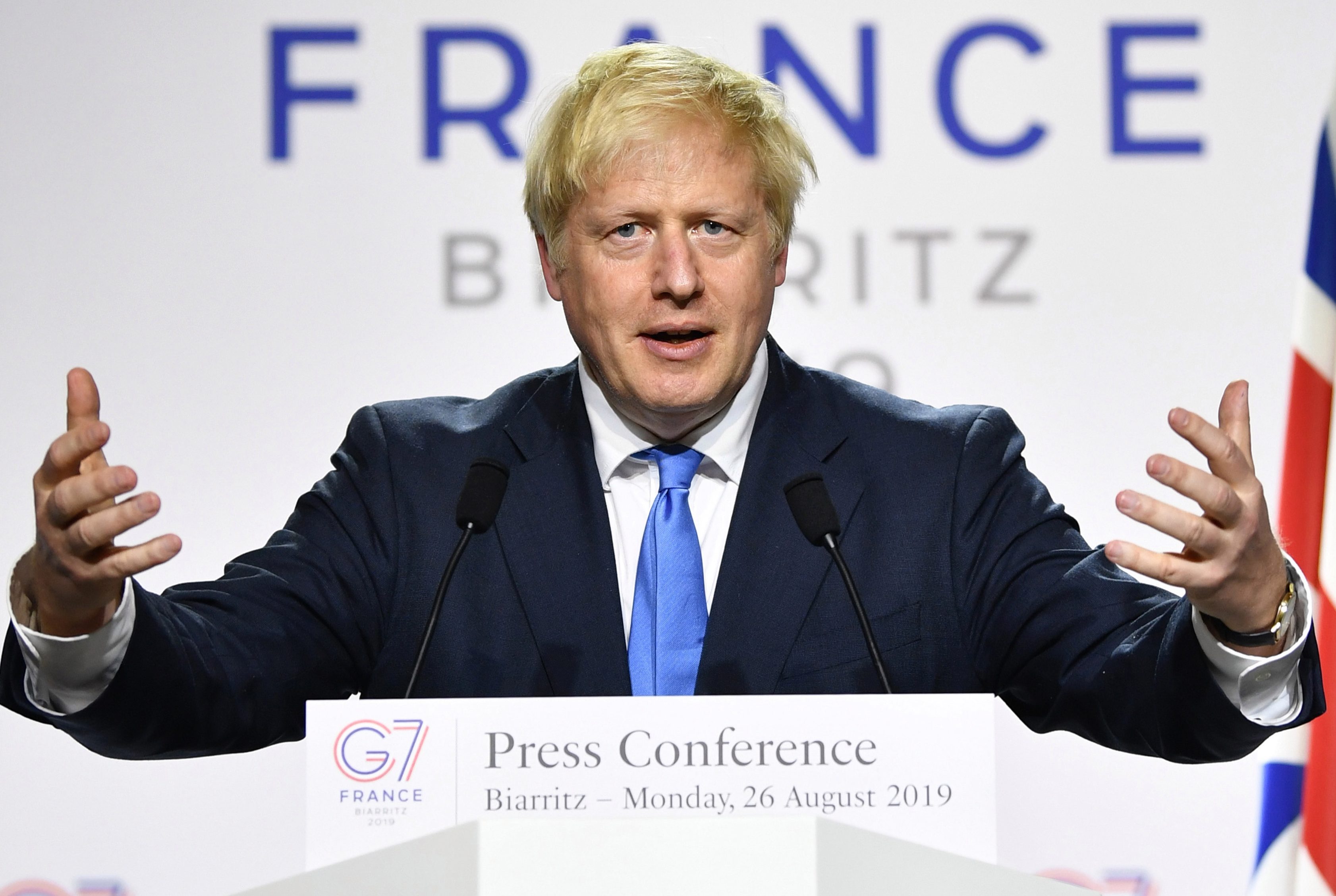 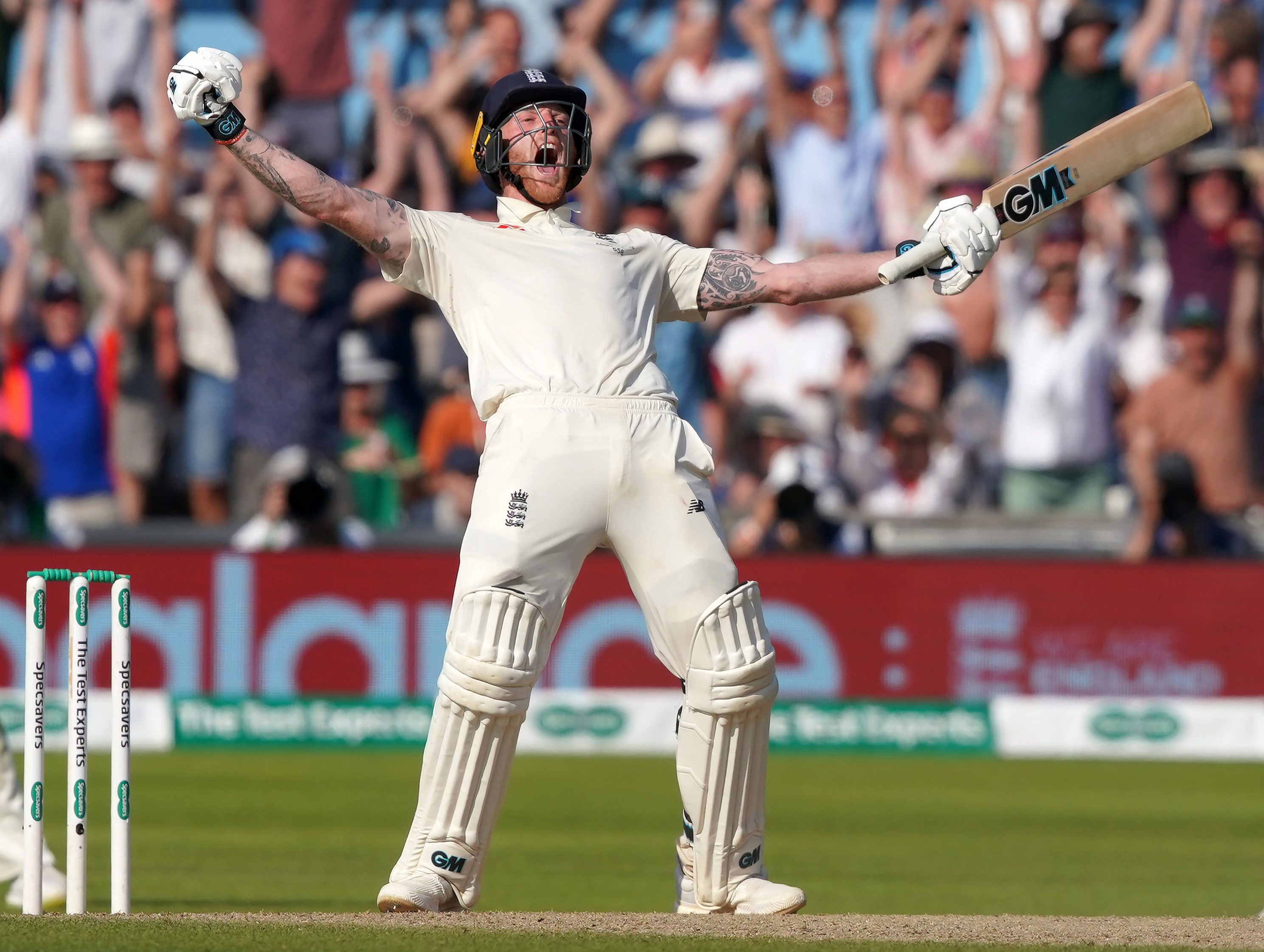 He told The Sun: "I thought it was one of the most extraordinary innings I've ever seen. The shots I saw were absolutely incredible.

"I think I've already promised that Ben Stokes should get a dukedom so I can't go any higher than that.

"But clearly it's not a matter for me but for some honours committee or other and I'm sure they will take the appropriate decision in due course."

He opened his first meeting with the PM by hailing a “great match” and saying: “Congratulations on the Ashes”.

I thought it was one of the most extraordinary innings I've ever seen. The shots I saw were absolutely incredible.

Saying it was a “hell of a game”, Mr Johnson pointed out that there still all to play for – saying: “Well there are two games to go.”

Boris Johnson had already called for Stokes to be given the “maximum” honour possible – following his stunning knock in the one-day World Cup final.

Speaking during the Tory leadership contest earlier this summer, Mr Johnson said: “I will give dukedoms, whatever – I will go to the maximum, to, what, the Garter King of Arms. Yes is the answer, absolutely."

The PM tweeted his reaction on Sunday evening tweeting: "Just caught up with most extraordinary end of a test match. What a performance from England – incredible batting from Ben Stokes #Ashes."

Tthe arch Eurosceptic said: “His innings showed all the aggressive defiance the Government needs to down the naysayers and doomsters on Brexit.” 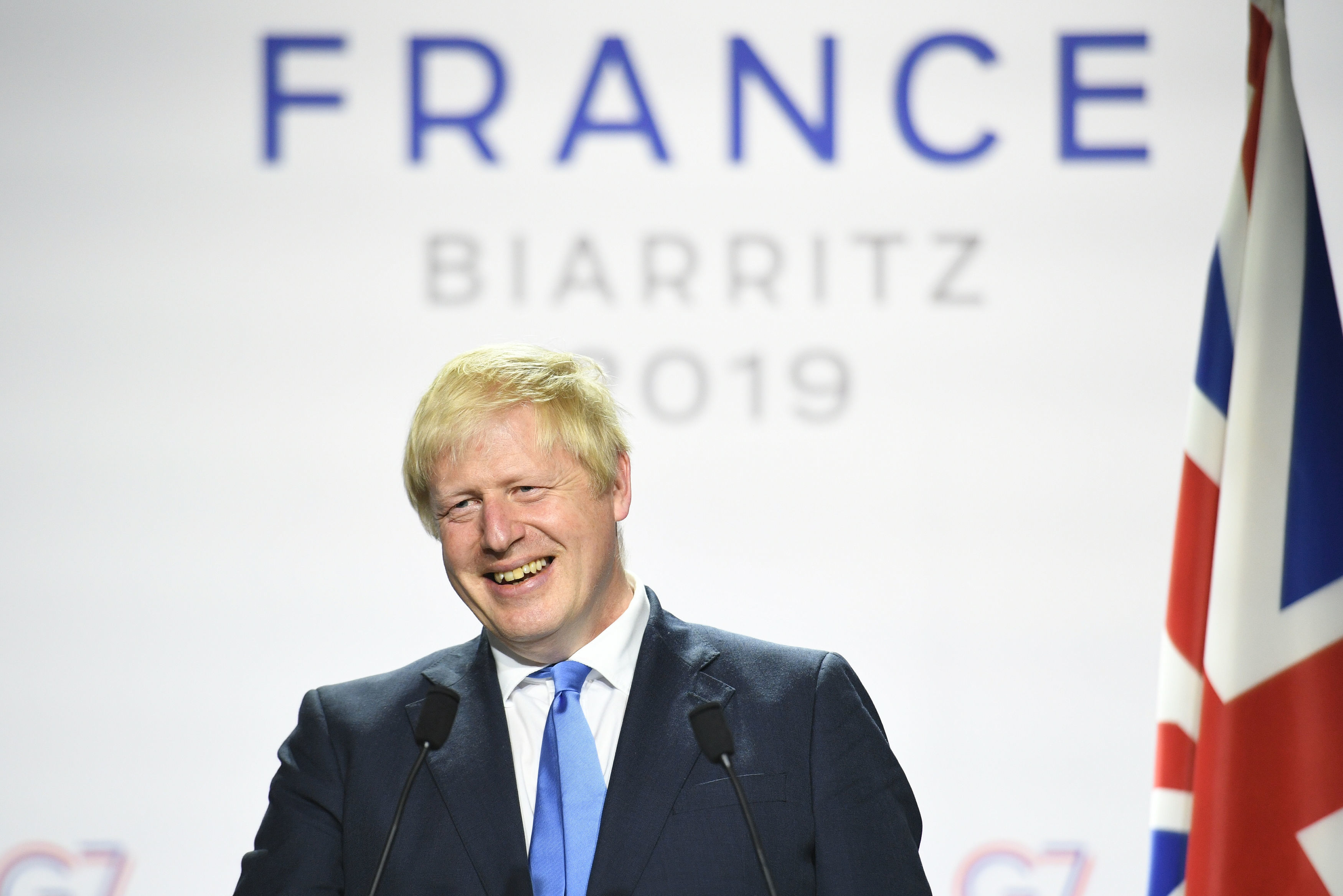 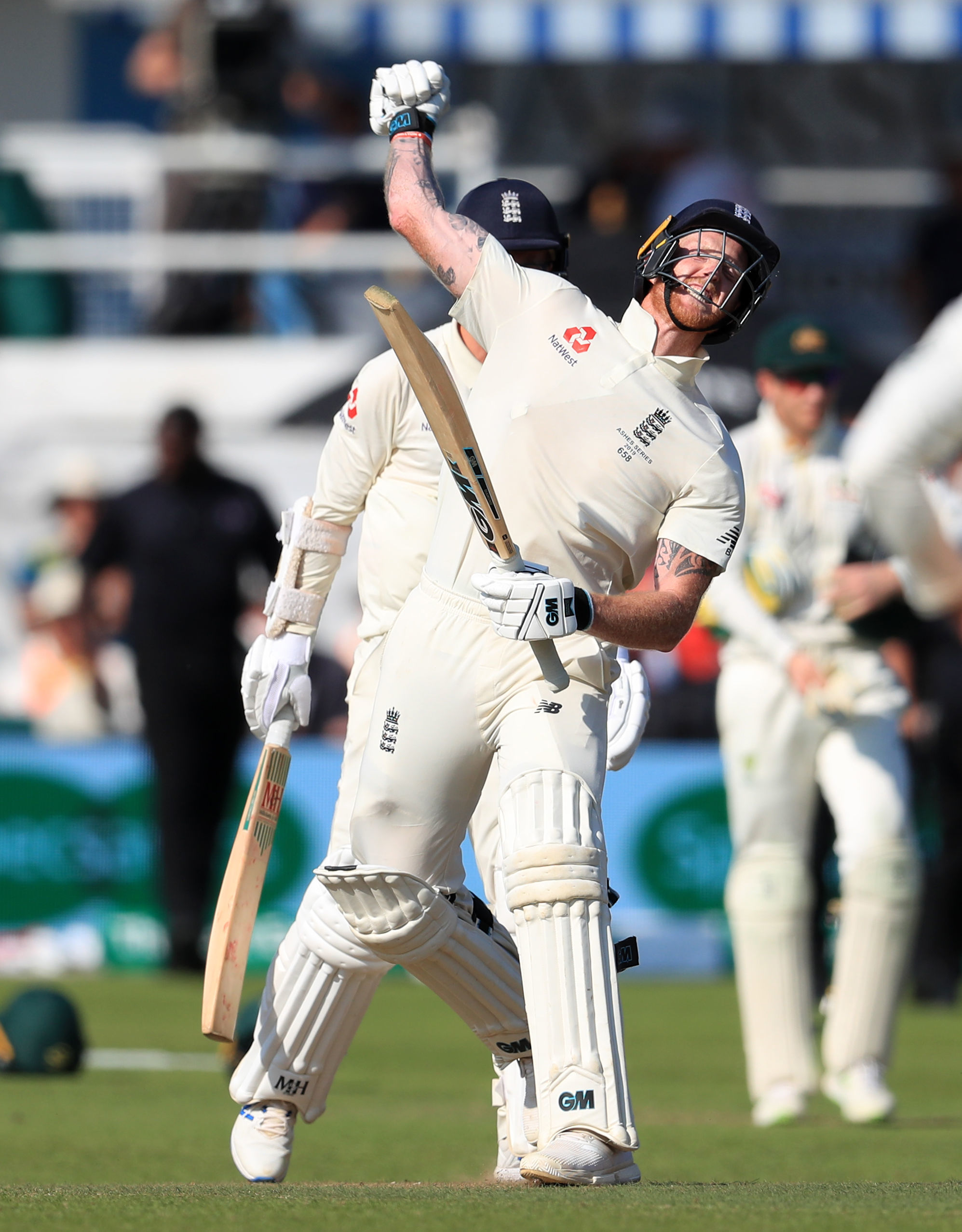