BORIS Johnson today doubled down on his decision to slash Universal Credit for millions of families – saying he wanted people to see their wages rise in work.

The PM faces a Tory backlash over the controversial decision to end the £20 a week benefits boost next month. 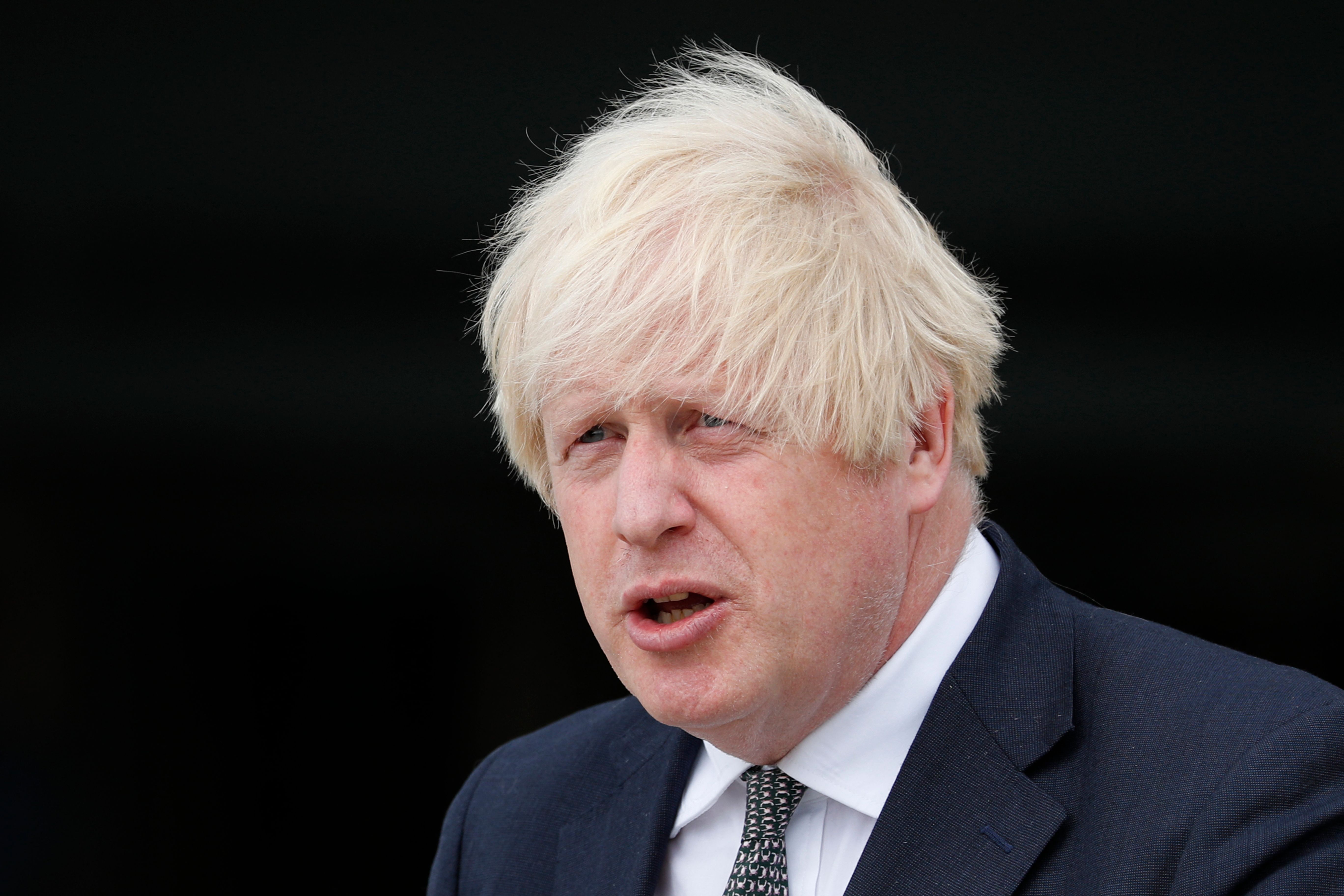 Earlier today two of his own backbenchers penned an angry letter to him, warning that slashing the cash now would harm the promised levelling-up agenda.

They begged: "This could be one of our best legacies from the pandemic and can provide the cornerstone of a social security system of which as Conservatives we can be proud."

But the PM ignored their pleas and vowed to push ahead with the cut, worth £1,040 a year for those on low incomes – including many who are already in work.

He said he was "very pleased" to see unemployment falling and the numbers in work rising, and stressed that ministers had given the living wage a huge boost earlier this year.

The PM added: "My strong, strong preference – and I believe that this is the instinct of most people in this country – is for people to see their wages rise through their efforts, rather than through taxation of other people, put into their pay-packets."

"That's the approach we support."

Chancellor Rishi Sunak has always stressed that the boost, which was brought in during March last year to help Brits hope with Covid, was always meant to be temporary.

It will fall away in late September as furlough cash also comes to an end.

Earlier we told how the PM is braced for a Red Wall revolt over the cut – with up to 50 seats the Tories recently won set to be whacked.

A third of families across the country are expected to be clobbered with the cut.

And Rishi Sunak's own region of Yorkshire and the Humber is set to see the most severe impact – with 46 per cent of families with kids affected in the area, the Joseph Rowntree Foundation said.

Many Conservative MPs are fuming at the looming cut, with one Northern Tory telling The Sun: “I think the Chancellor is very naive if he thinks you can raise welfare, cut it, and pretend it is not a cut.” 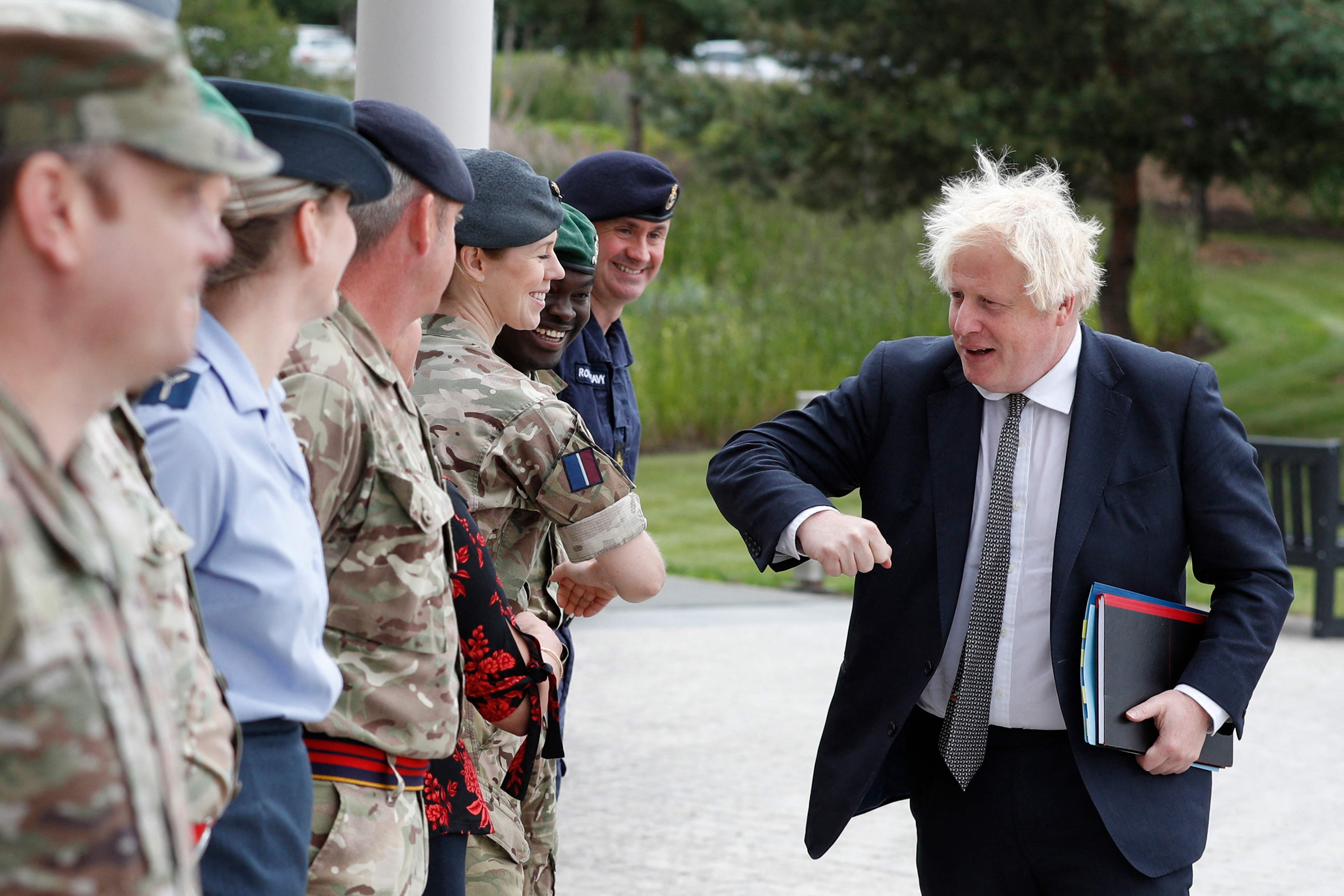 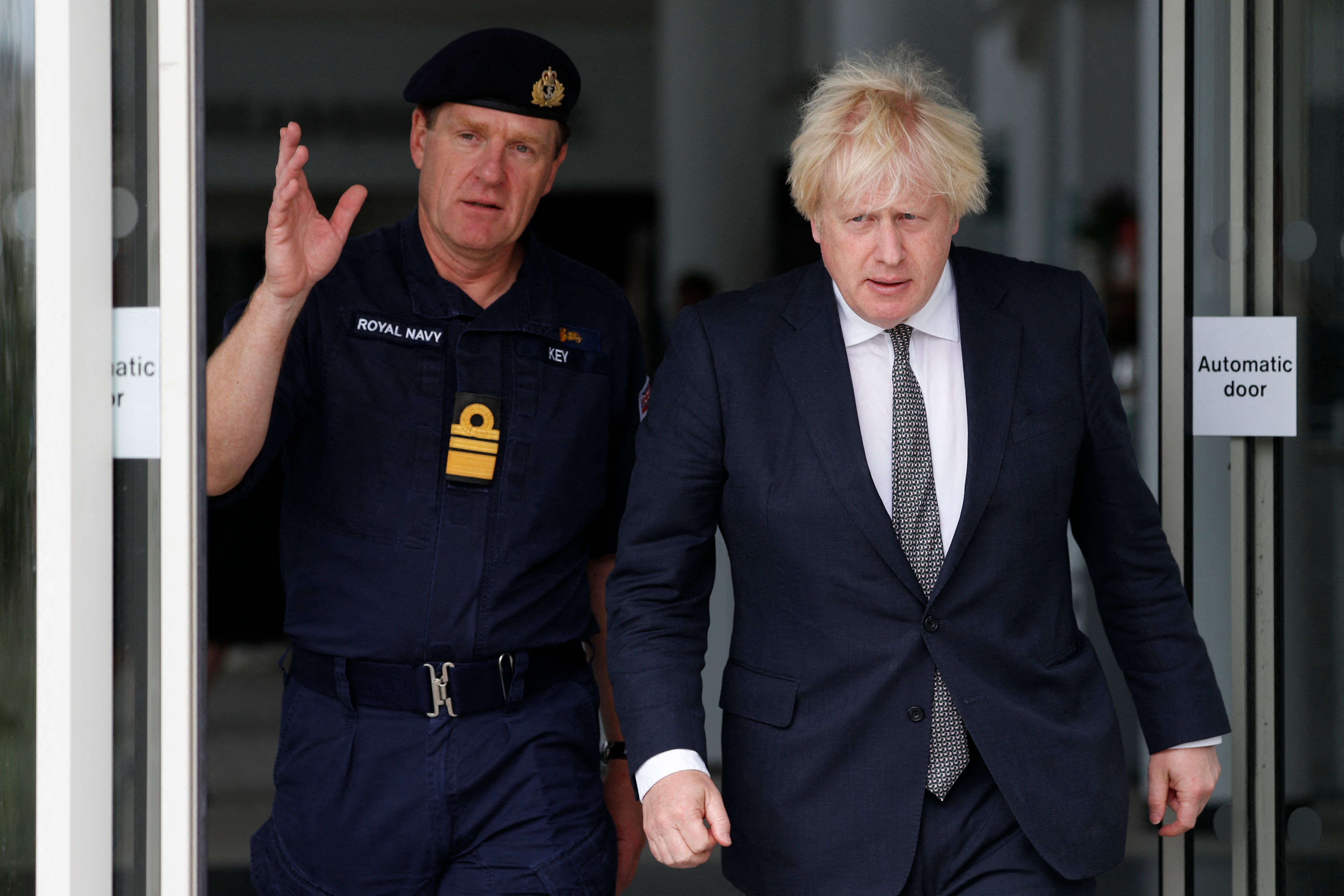 New research from Citizens Advice shows that 2.3million people will be in debt after paying their bills when the boost ends on September 30.

A survey of 2,000 Universal Credit claimants showed 38% would be in debt after paying essential bills following the £80 a month drop.

That is equivalent to 2.3million people, the charity said, and the average shortfall for people tipped into the red would be £51 a month.

It will end on September 30, despite charities and cross-party MPs calling on the government to extend the uplift or make it permanent.

The Government's figures show that the decision to cut the benefit will impact 3.4million children in Britain.