BORIS Johnson was blasted for FLYING just 250 miles to the eco-themed G7 summit in Cornwall yesterday – as he battles to get fellow world leaders to sign up to green goals.

MPs came out to slam the PM for failing to put his money where his mouth is and get a train or drive down to the West Country to save pumping even more carbon into the air. 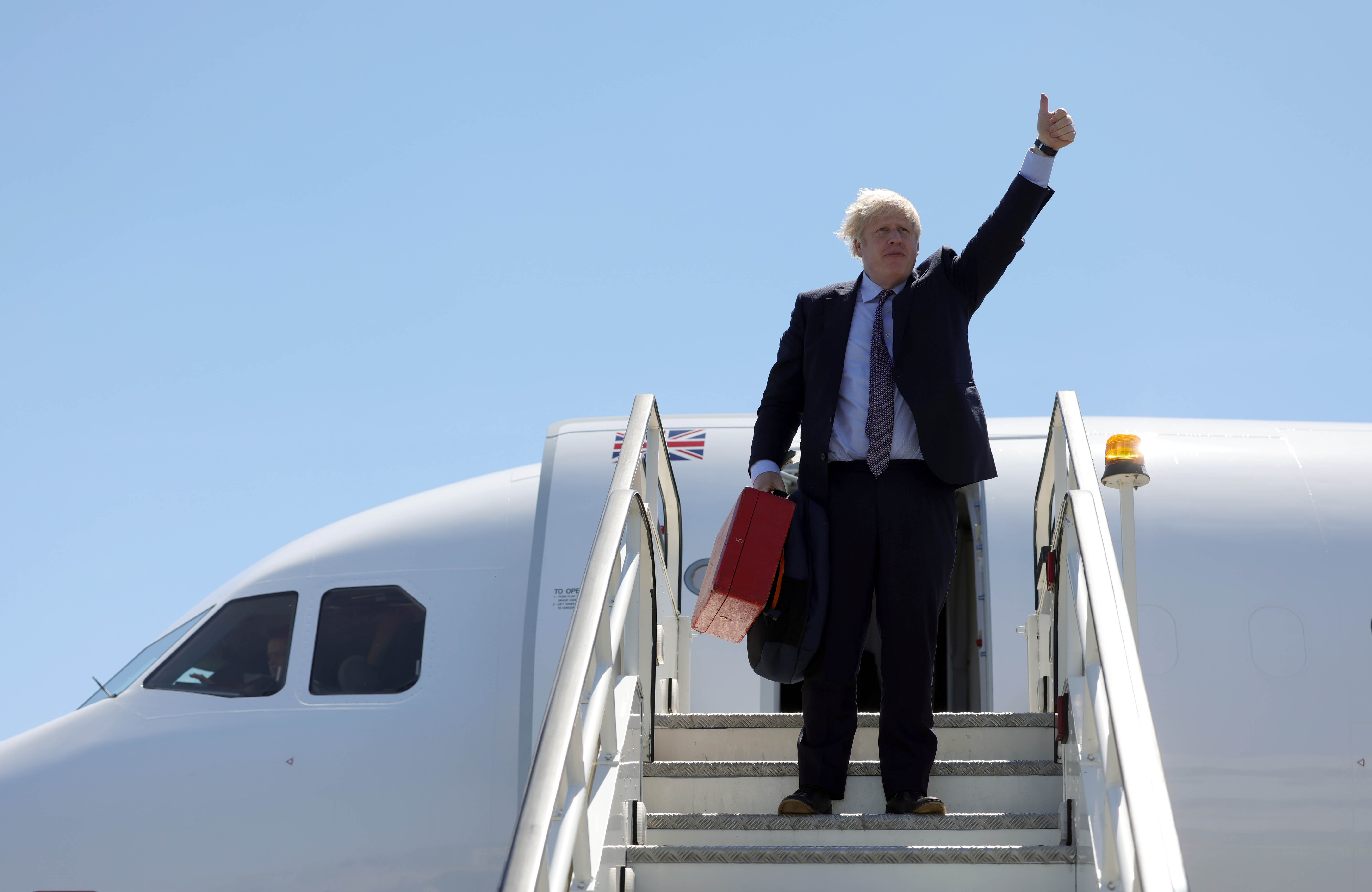 The PM flew in to Newquay on an RAF plane yesterday afternoon, and will have one-on-one chats with US President Biden later today, before the summit with leaders around the world gets underway.

Defending himself as he arrived in Cornwall yesterday he told reporters: "If you attack my arrival by plane, I respectfully point out that the UK is actually in the lead in developing sustainable aviation fuel, and one of the points in the 10 point plan of our green industrial revolution, is to get to 'jet zero' as well."

But Plymouth Sutton and Devonport MP Labour's Luke Pollard, branded the move "plane stupid" and said he should have taken the train down instead to set an example to other world leaders.

Government sources stressed the flight was the most efficient way for the PM to travel.

It came as ministers were urged to use post-Brexit freedom to scrap tariffs and barriers on Britain's world-leading environmental goods and services.

In a major new report the Centre for Policy Studies says Britain must use the G7 and COP26 summits to call on the world to provide incentives for firms to go greener. 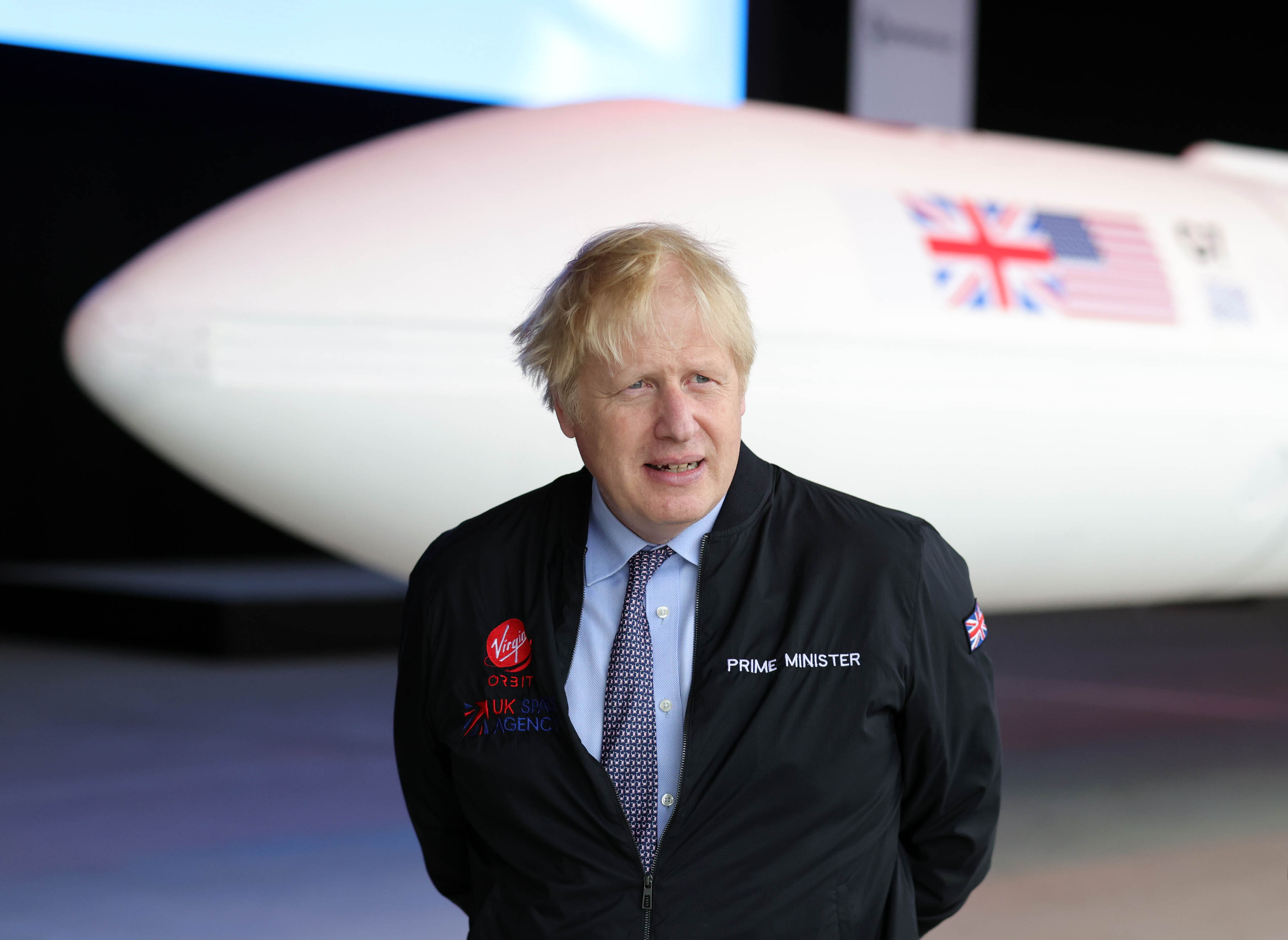 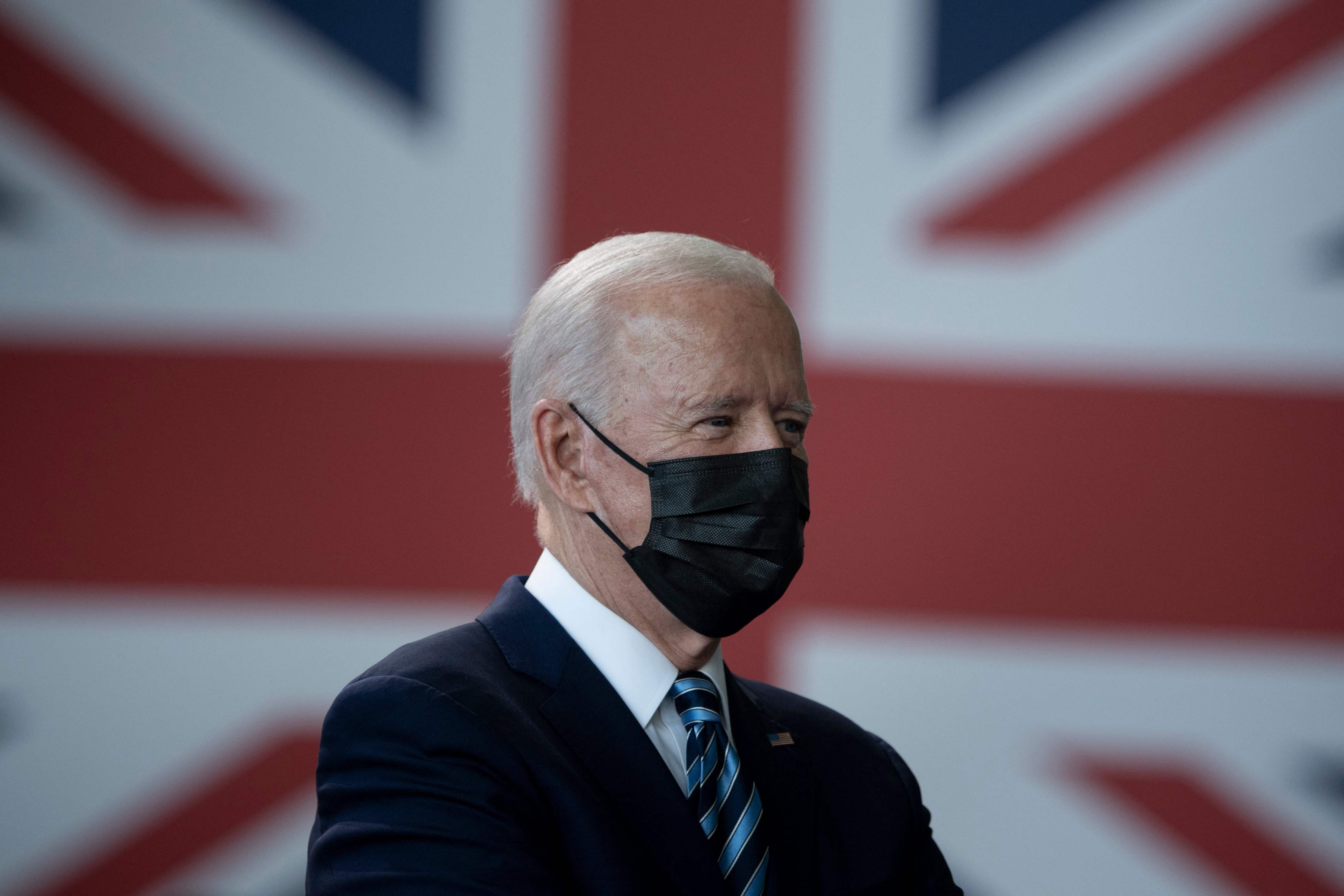 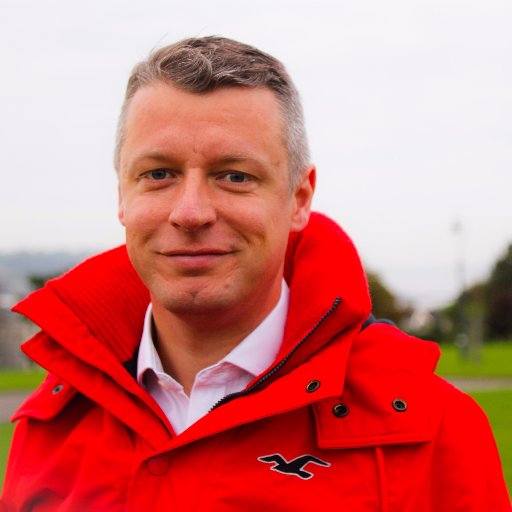 It calls on ministers to scrap tax breaks for fossil fuel businesses and lead on global efforts to introduce an eco-friendly carbon border tax to slap on dirty goods.

Eamonn Ives, Head of Energy and Environment at the CPS, said last night: "International free trade and protecting the environment are often seen as contradictory endeavours.

"Our report argues that they can and do support each other – and makes a series of recommendations which the Government could adopt to ensure its newly independent trade policy is one that delivers both economic and environmental prosperity."