BORIS Johnson has vowed to open FIFTY mass Covid Vaccination centres across the country by next month.

In a race to lift lockdown the regional centres will be opened to help the Prime Minister hit his target of offering the jab to 14million Brits by mid February. 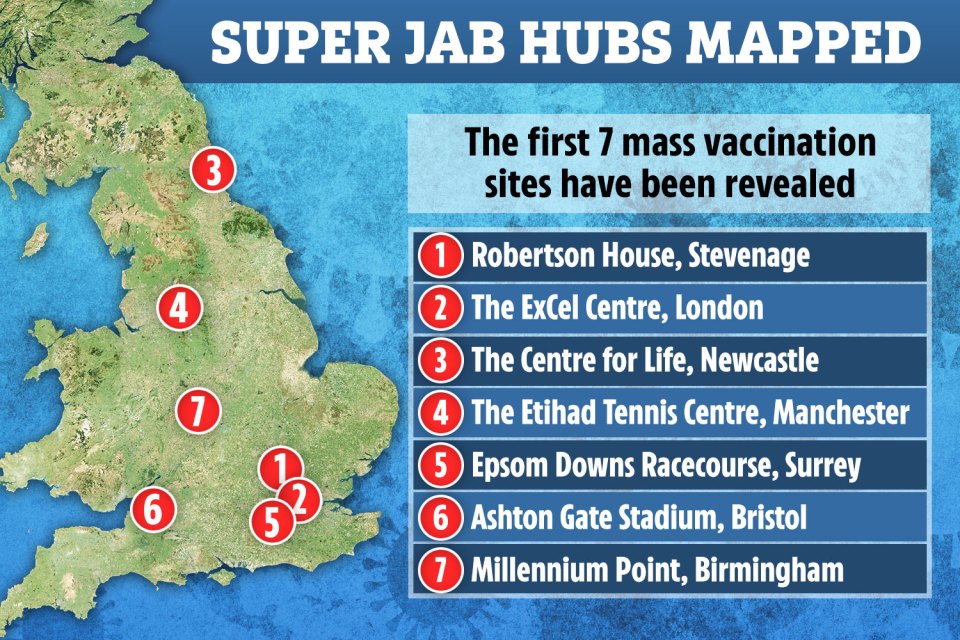 The first seven of 50 new locations that would host jab centres, including football grounds and conference centres, will open next week.

The jab centres, which will be staffed by NHS workers and volunteers, will include Robertson House in Stevenage, the Centre for Life in Newcastle and the Etihad Tennis Centre in Manchester.

The ExCel in London, which is also the capital's Nightingale Hospital, will also be used for jabs – but it's unclear how it will be split.

Other centres are located in Epsom Downs Racecourse in Surrey, Ashton Gate Stadium in Bristol and Millennium Point in Birmingham.

The new additions will sit alongside 775 GP-led centres and 207 hospital sites that are also set to open by the end of the week.

The programme is being pushed forward by millionaire businessman and MP Nadhim Zahawi who founded the polling company yougov.

One source told the Sunday Telegraph:  “He is going to do it. He has got a clear line of sight of deliveries until the end of February.”

Ministers hope the new centres will deliver two million jabs a week by the beginning of next month.

The new additions will sit alongside 775 GP-led centres and 207 hospital sites that are also set to open by the end of the week.

Businesses across the country have come forward to offer their services and supermarket chain Morrisons yesterday confirmed that it would offer up car parks at three of its stores. 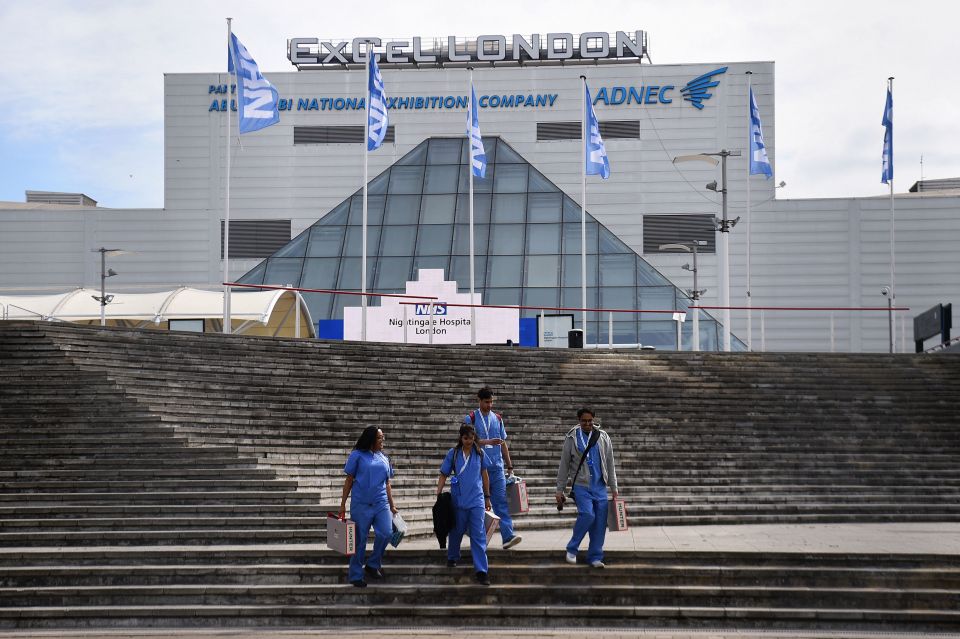 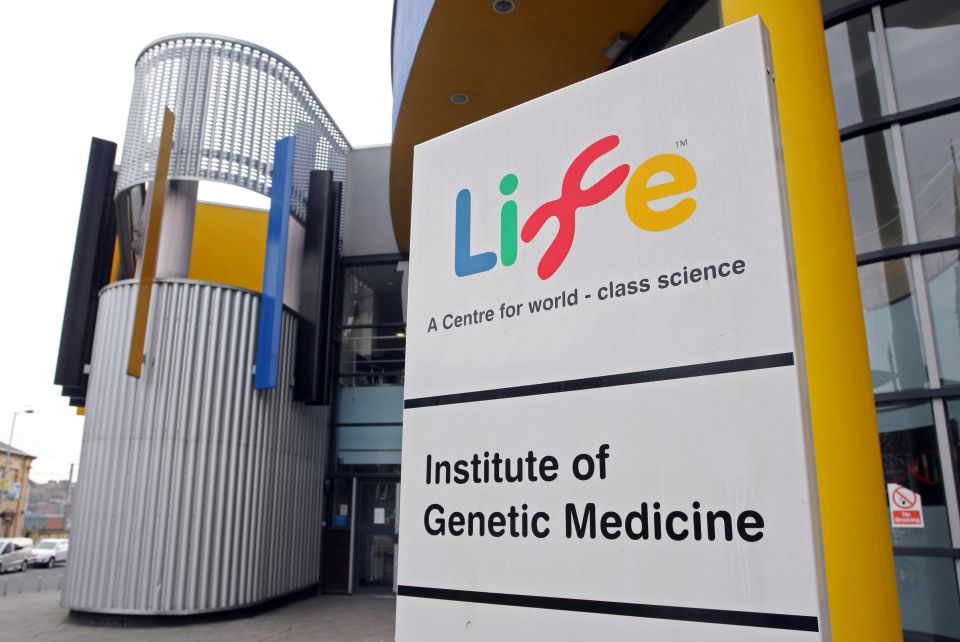 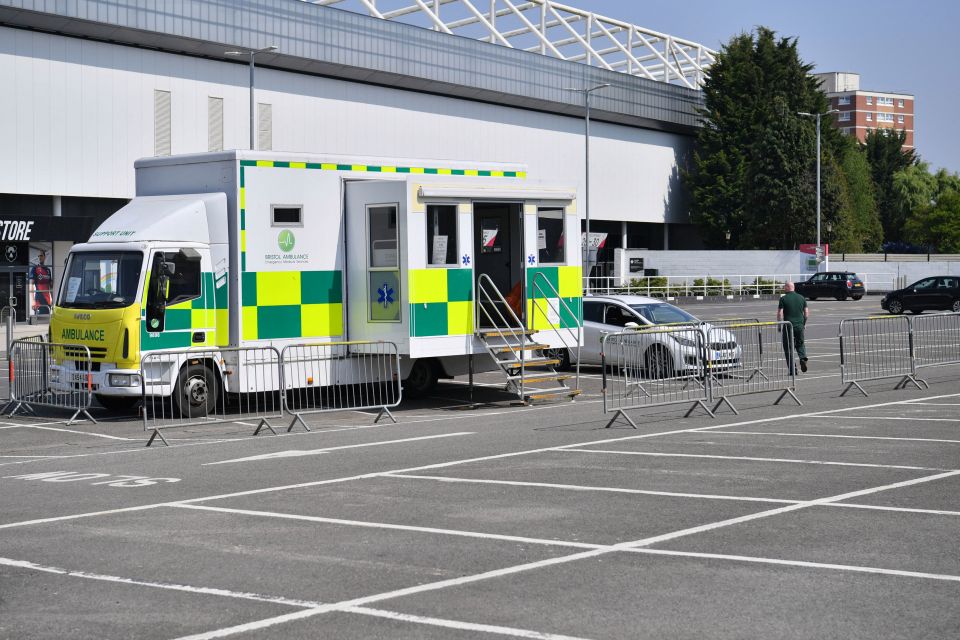 Stores in Yeovil, Wakefield and Winsford – would host drive-through vaccinations from Monday, with a further 47 offered to the Government.

Meanwhile Matt Hancock today said every adult is on course to get the Covid vaccine by autumn with 200,000 Brits already getting jabbed each day.

The Health Secretary unveiled the UK's "exit strategy" out of the pandemic and revealed 350million doses of the vaccine are on order.

And he said he hopes every adult will have received the jab by autumn this year as part of the biggest vaccination programme ever.

Mr Hancock told the BBC's Andrew Marr show: "We are going to have enough to offer the vaccine to everyone aged over 18 by autumn."

But the MP explained this will have to be carried out "according to need" with the most vulnerable offered the vaccine first.

He also revealed the UK has vaccinated around 2million people over the past week – more people than it did in the entirety of December.

This puts the government on course to reach its target of 13million people vaccinated by mid-February, he explained.