Swimmers braved the freezing temperatures to enjoy their festive dip and dressed up to get into the spirit. 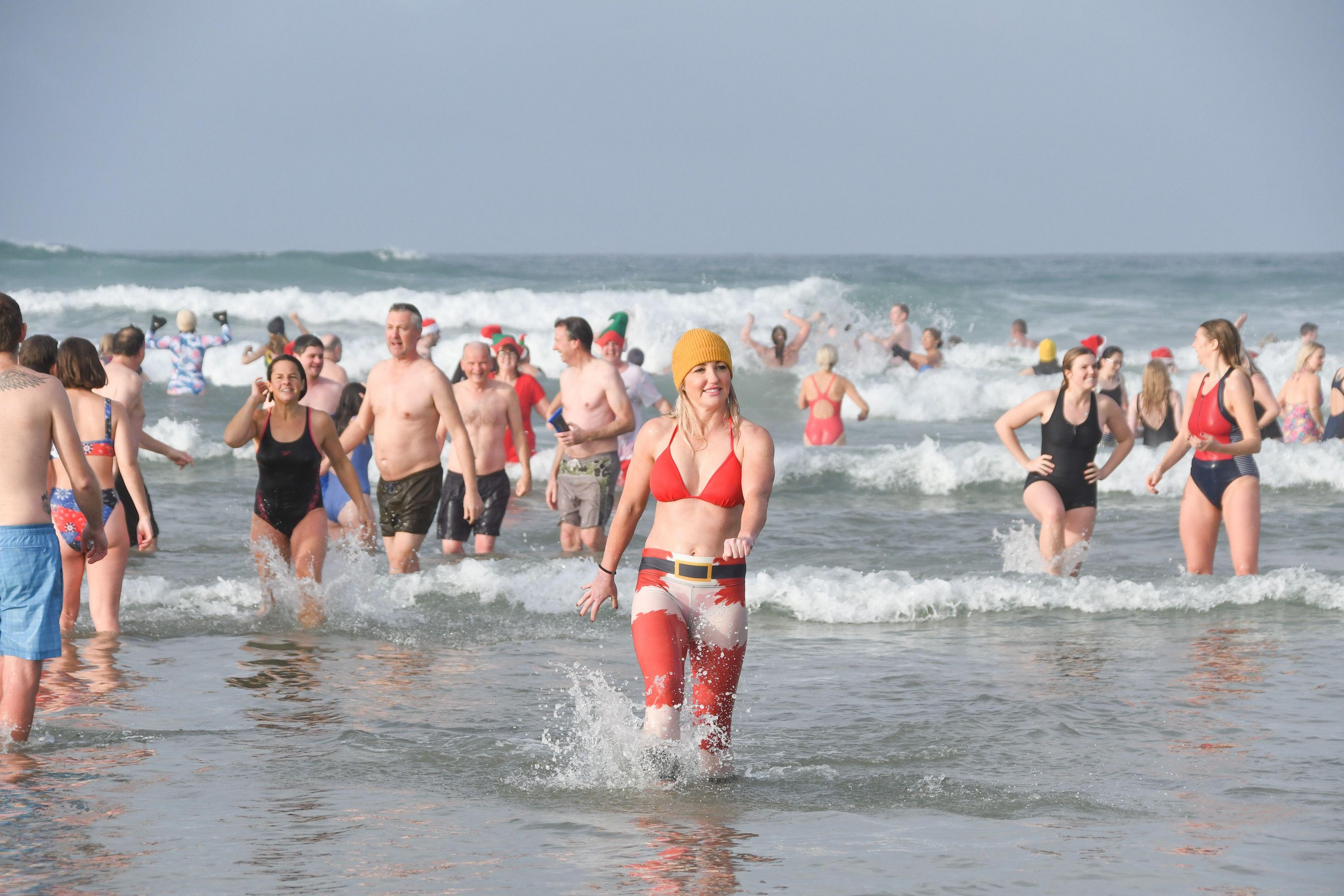 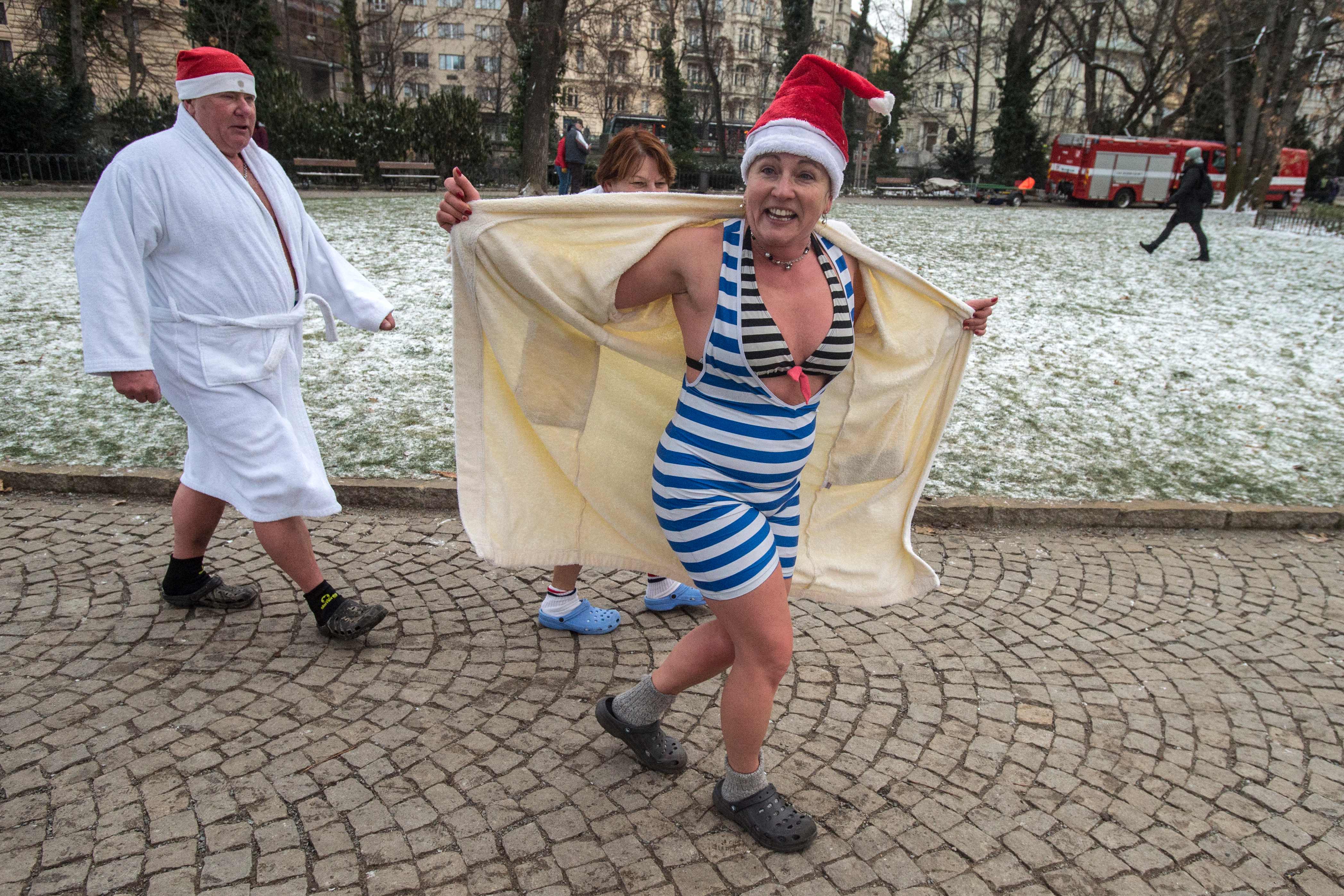 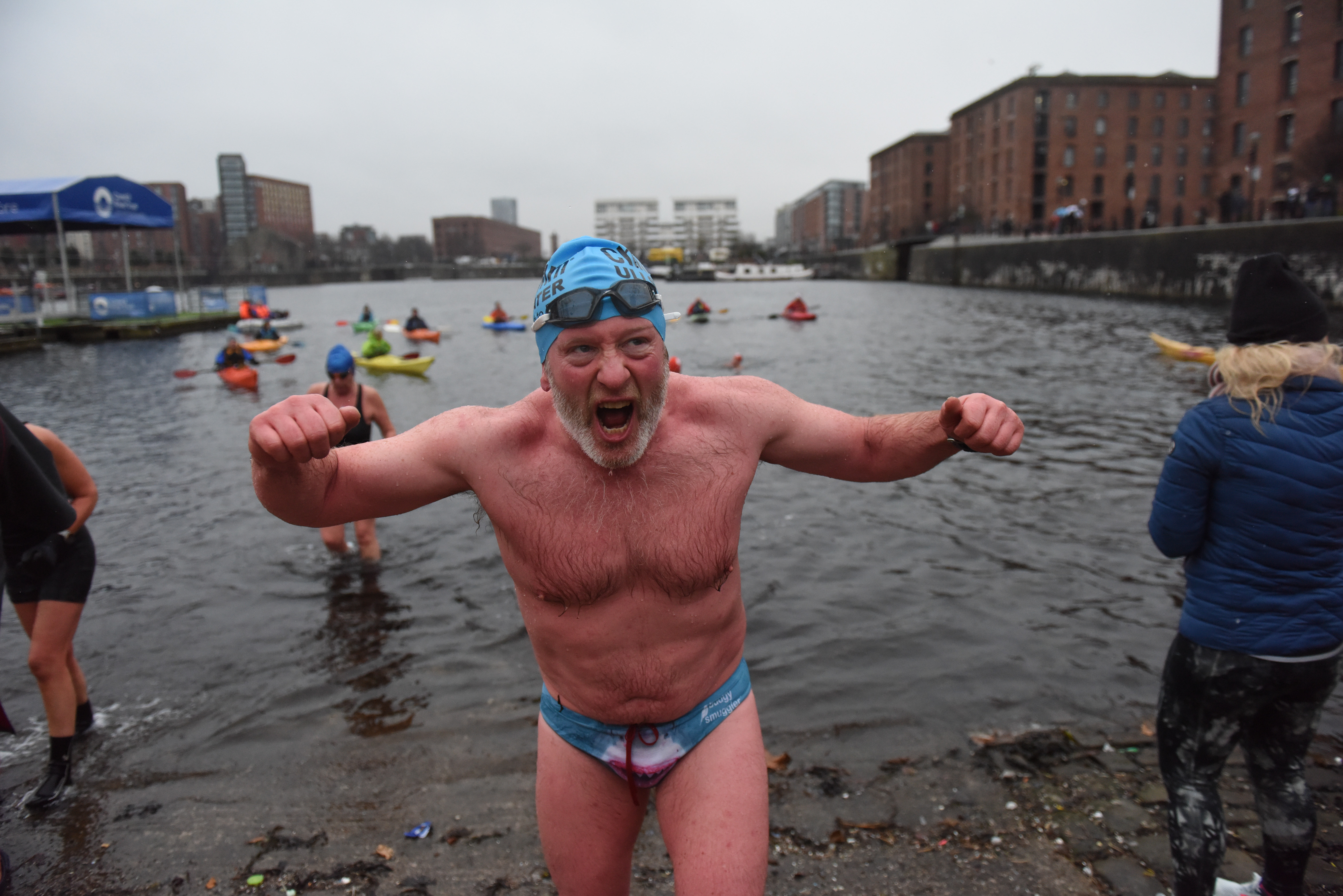 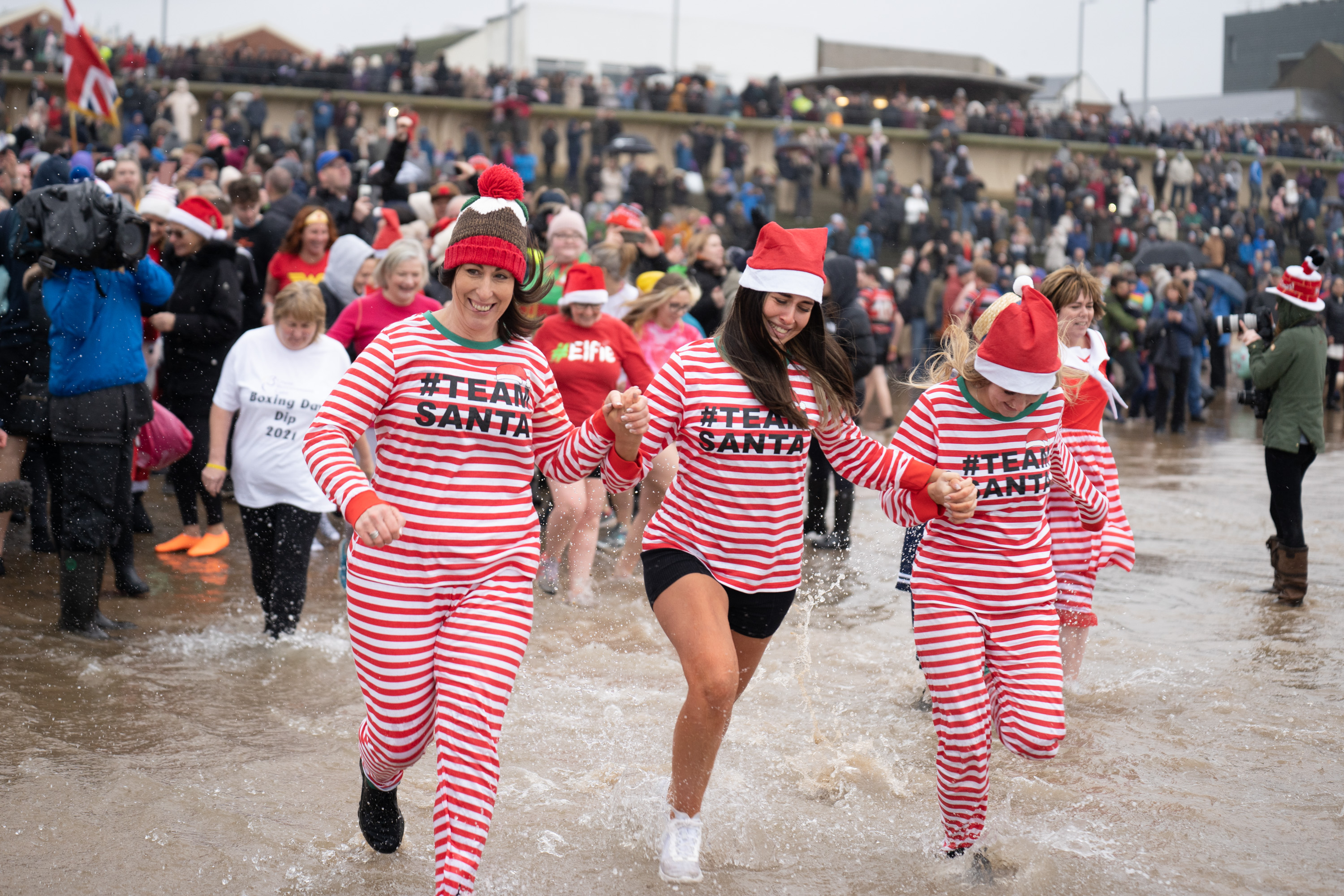 Hundreds of people poured onto the Redcar beach to enjoy the North Sea water for their annual tradition.

Some donned full wetsuits to try to avoid the bracing cold, while others went all out and turned red in the freezing waters.

Many put their best foot forward in red swimsuits which were paired with santa hats or elf headwear.

One woman took her two dogs in the sea for the festive fun,  wearing a festive red bikini and Santa hat.

Others dived into the River Mersey in Liverpool to enjoy the fresh water, while in Perranporth, Cornwall the festive costumes were out in full force.

One brave swimmer donned a mustard yellow hat with Santa leggings, while others frolicked in the water.

Full list of supermarkets and shops closed on Boxing Day

I MISS YOU, PHILIP

Dozens of swimmers also got into the spirit in South Tyneside for an early morning dip.

A group of women got all dressed up in Team Santa pyjamas in an attempt to keep the cold at bay.

Families plunged into the icy waters together – with one dad and son even dressing up as Spiderman.

Other enthusiastic swimmers dressed up as their favourite characters, including penguins and dragons. 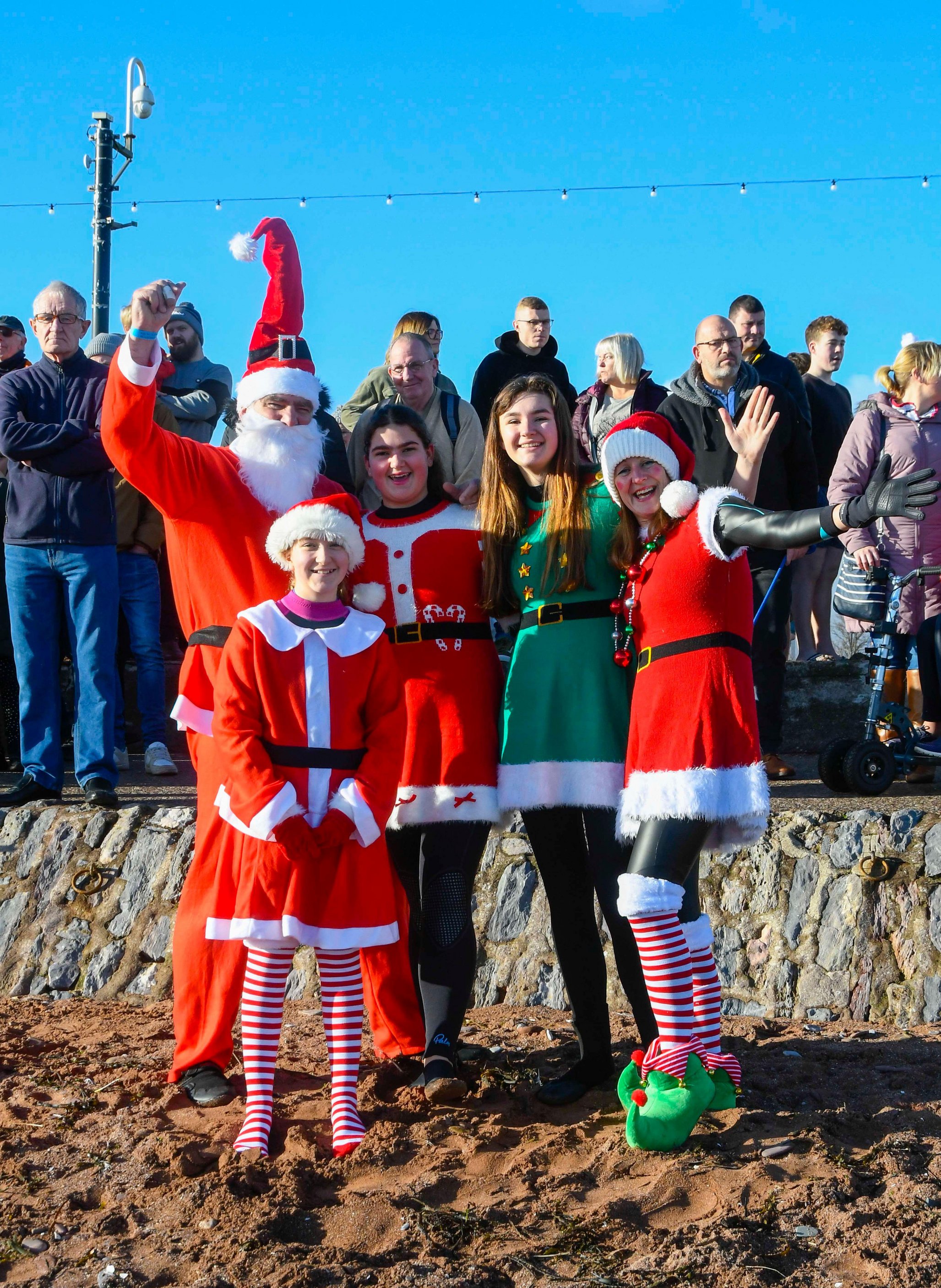 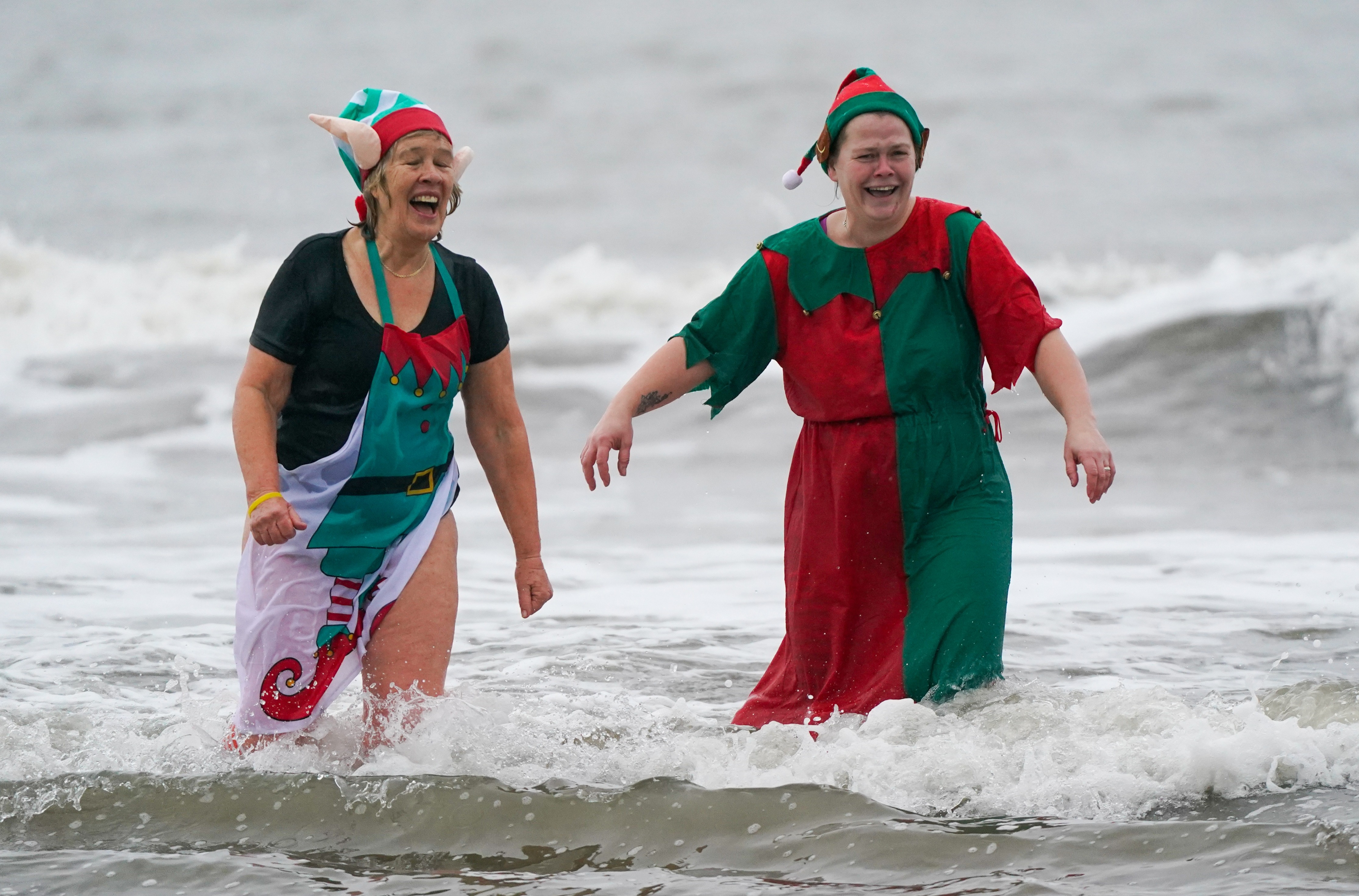 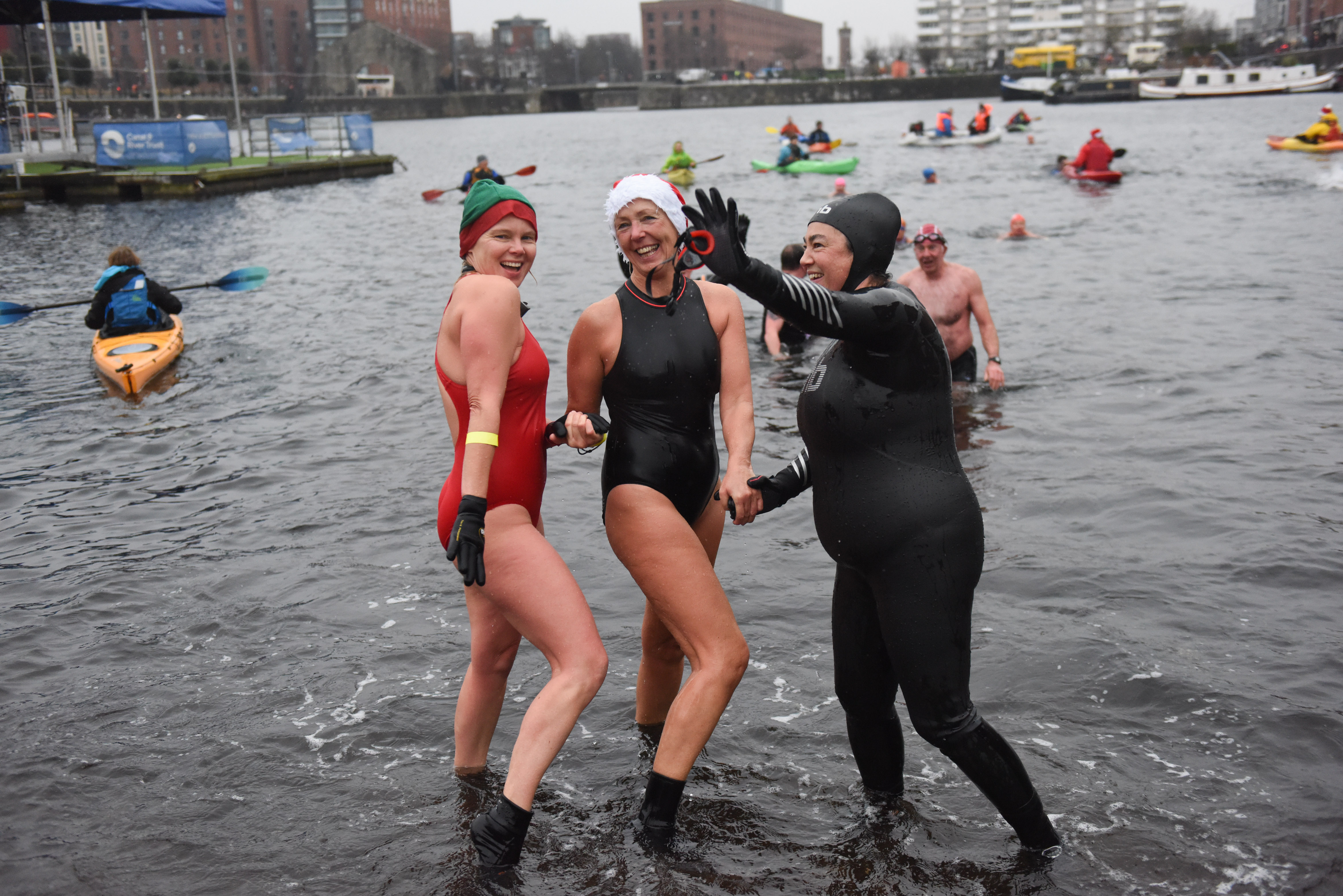 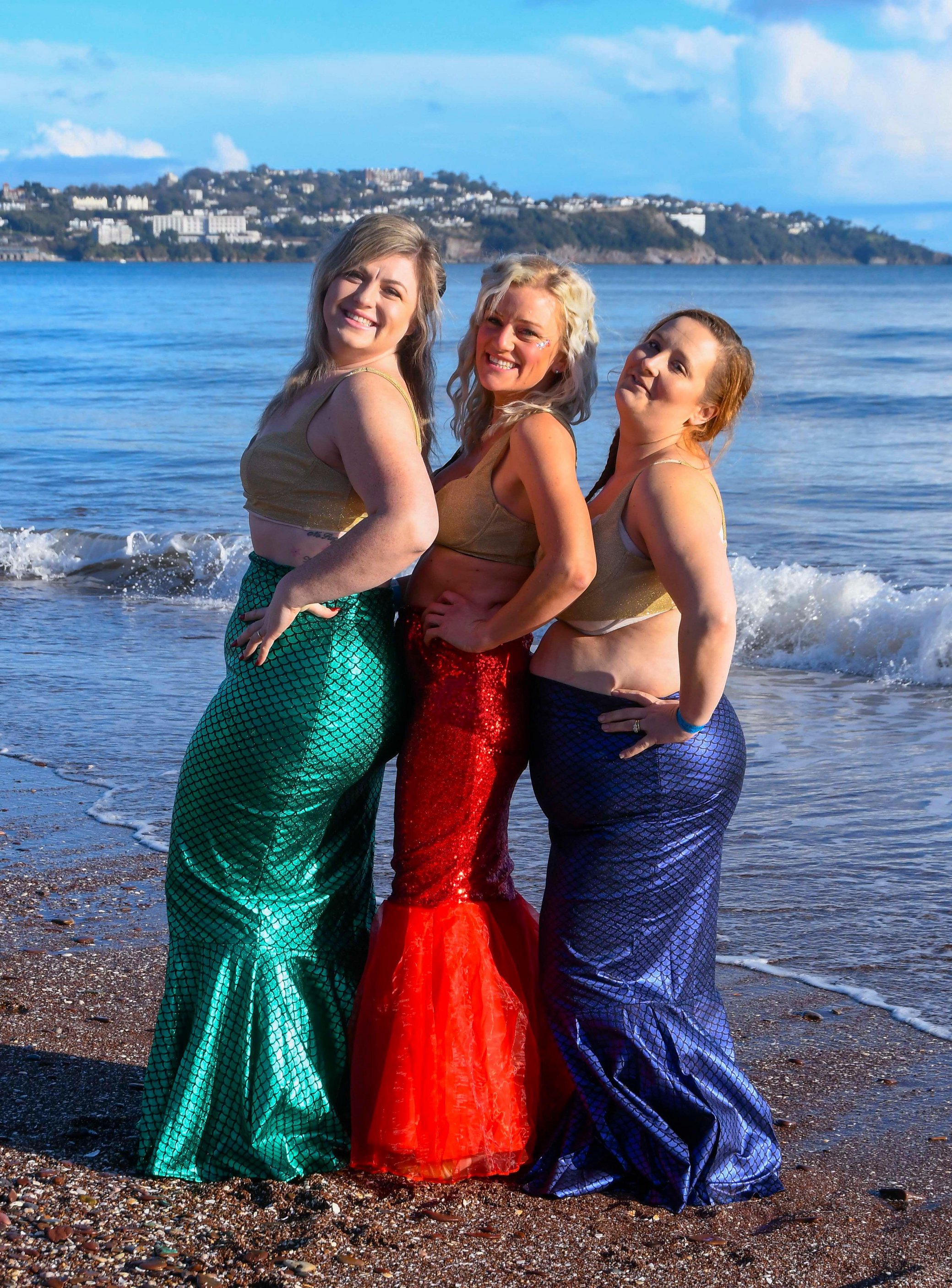 It comes as Brits are being battered by a Boxing Day blizzard – with thousands waking up to a White Christmas on December 25.

The Met Office issued a yellow warning for snow and ice across the UK and Scotland as wet and windy weather moves in from France.

The stormy conditions are set to turn to snow over some parts of the country as the White Christmas continues for thousands, while others have been warned to expect flooding.

Forecasters warned to expect travel chaos today as up to four centimetres of the white stuff could fall in some spots, while those on higher ground could see up to ten centimetres.

Paired with powerful 45mph winds, it proves the perfect storm for a winter blizzard that could scupper festive celebrations.

Parts of England from the East Midlands to the North-East as well as Scotland are set to be the worst hit.

The Met had to extend their yellow warnings to include an area from the Scottish Borders to Derbyshire and further east over Durham and Northumberland. 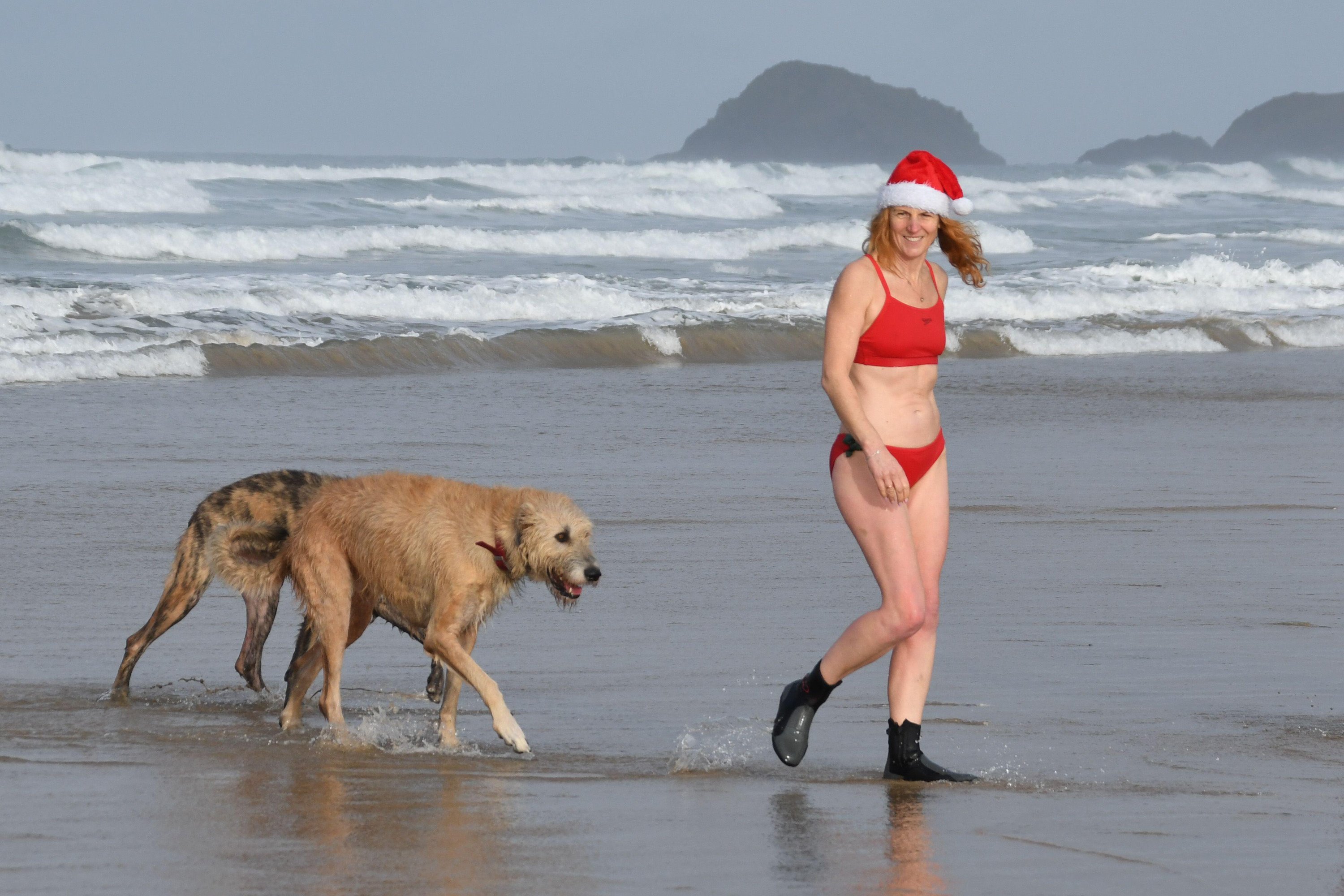 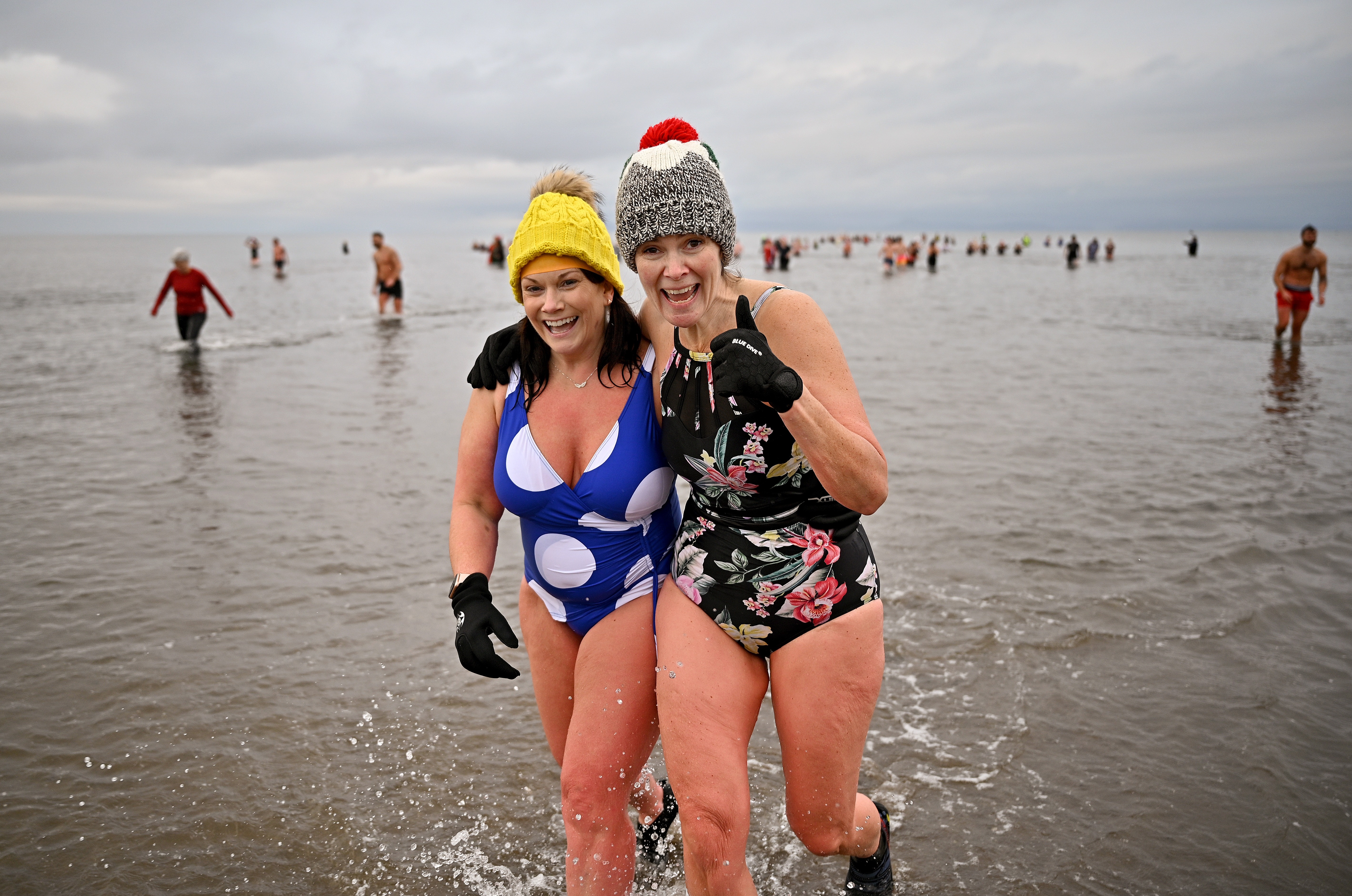 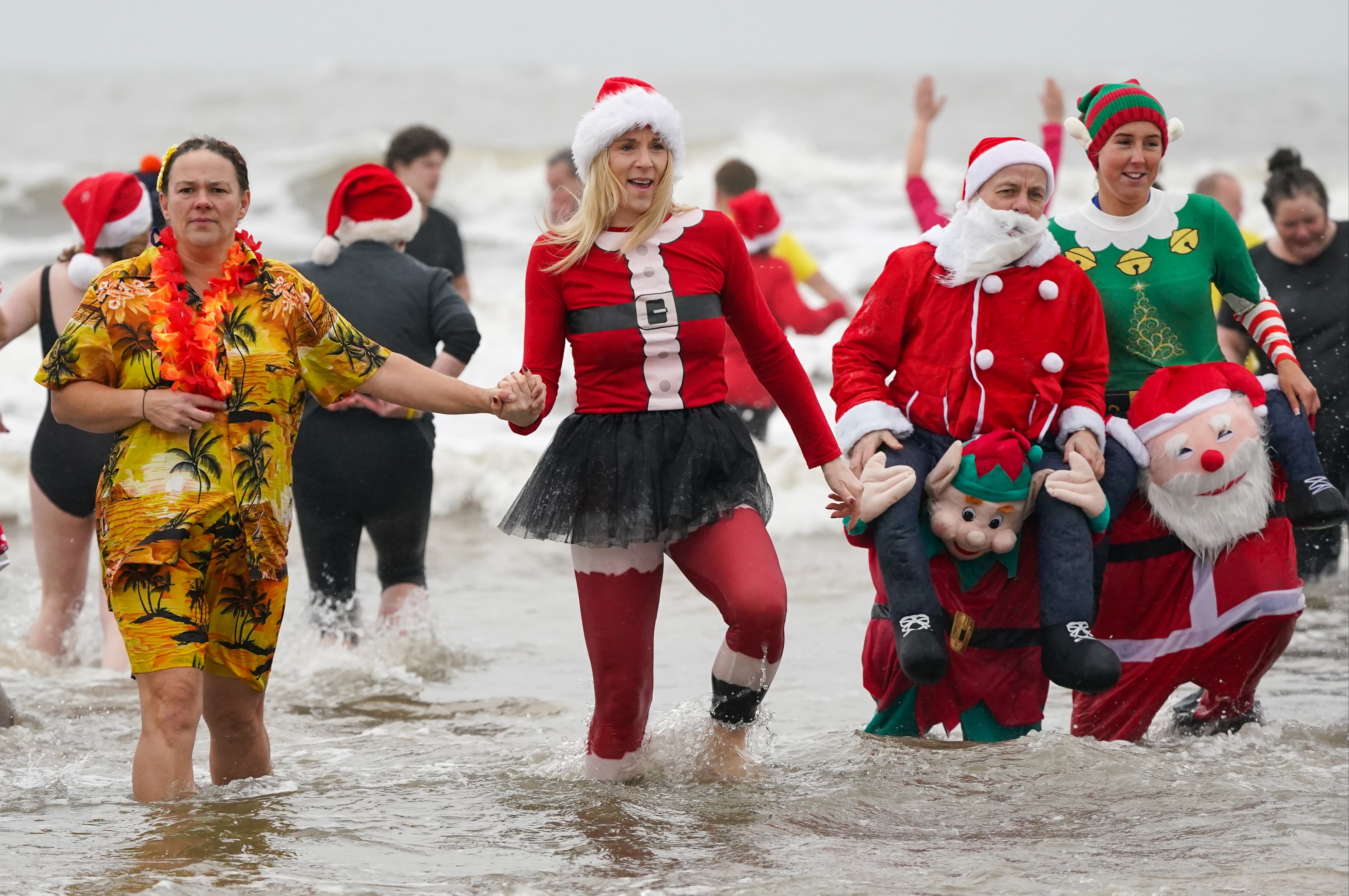 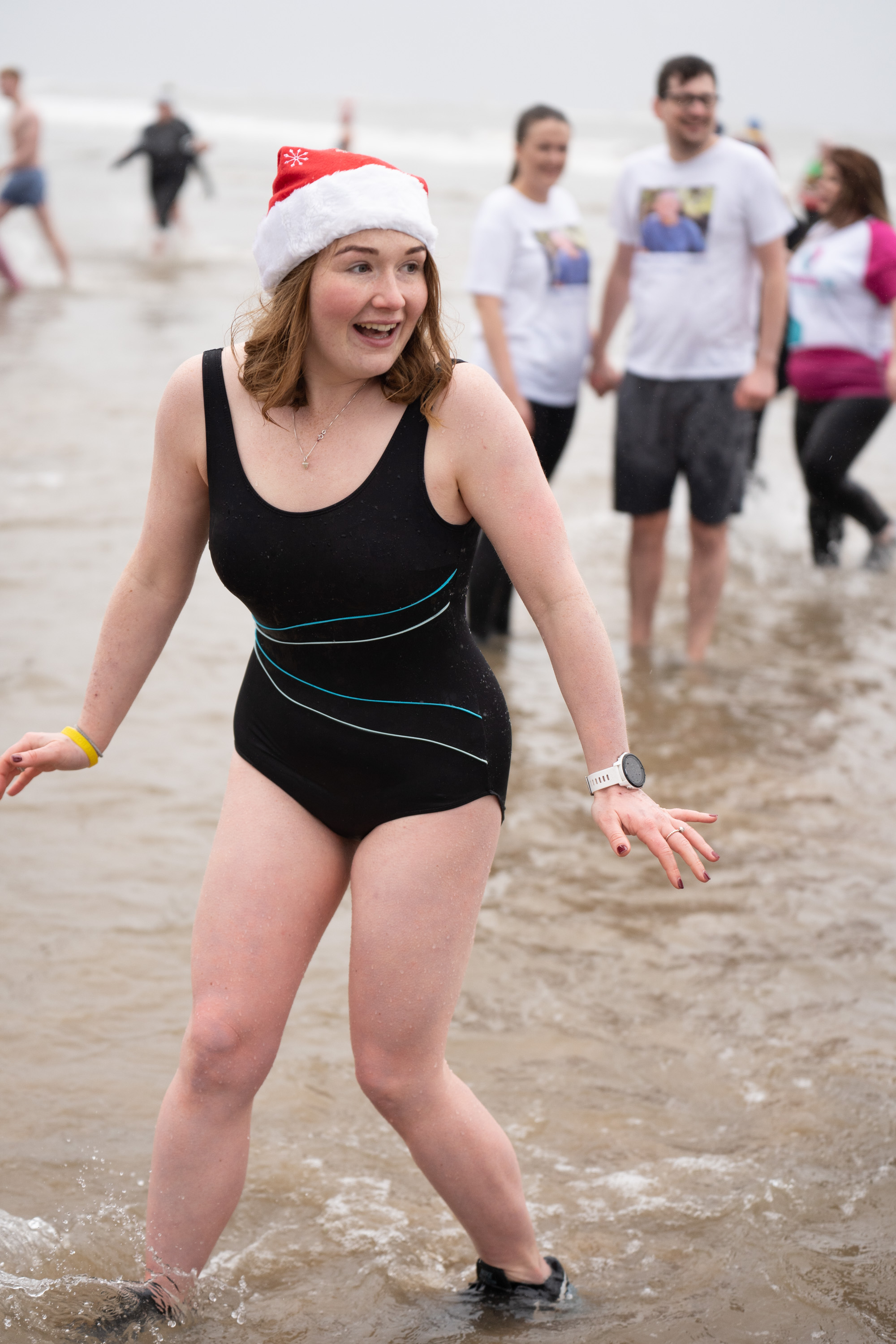 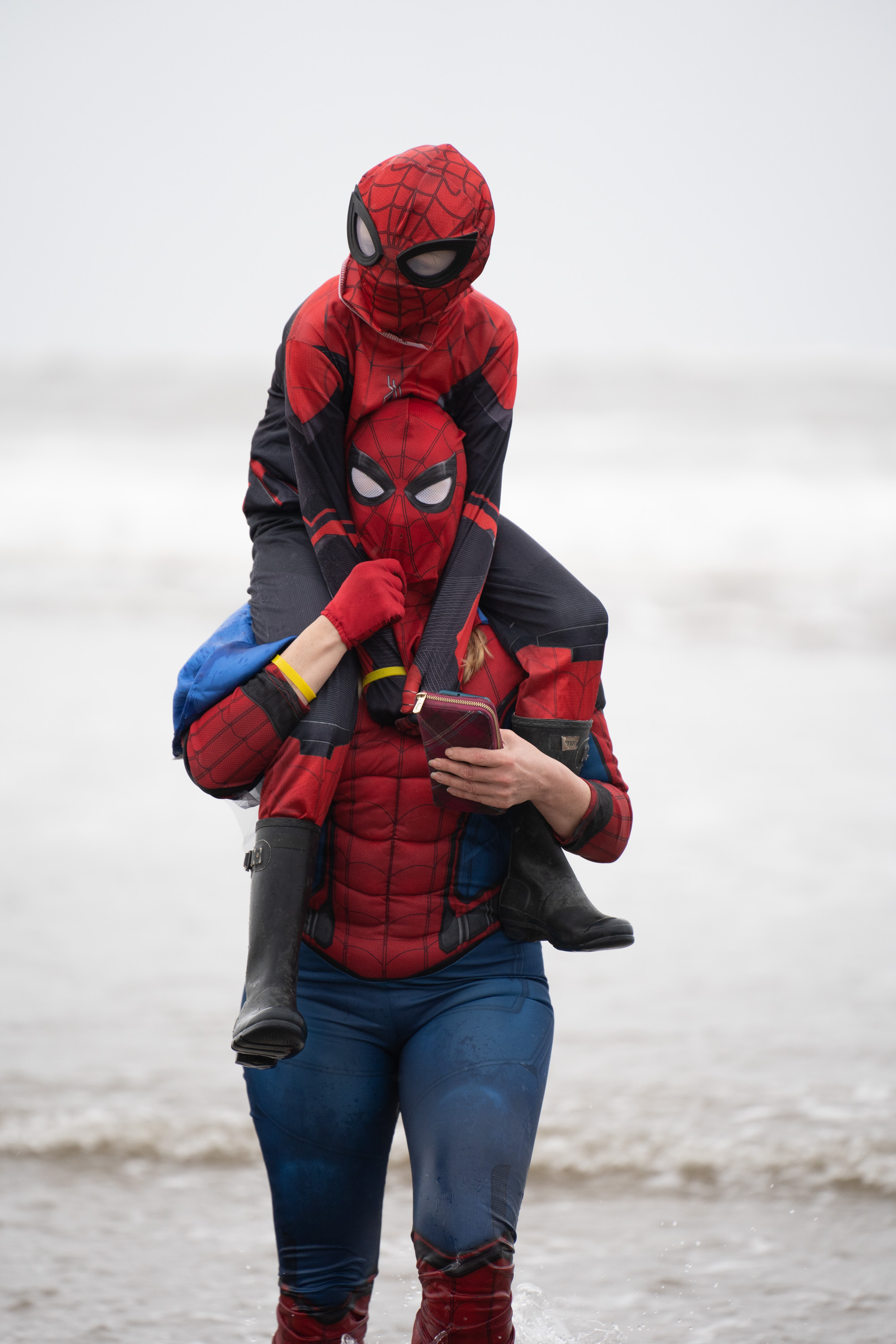