COPS investigating the killing of a teenager who was allegedly knifed after answering a knock at the door have charged two people – including a 15-year-old boy – with murder.

Camron Smith, 16, is believed to have been stabbed when he went to the front door of his home in Croydon just after 12.45am on July 1. 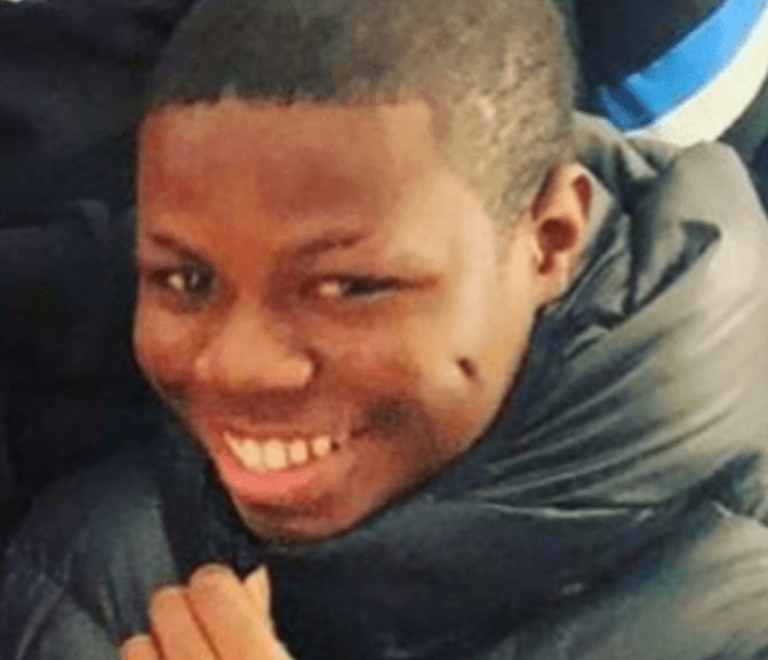 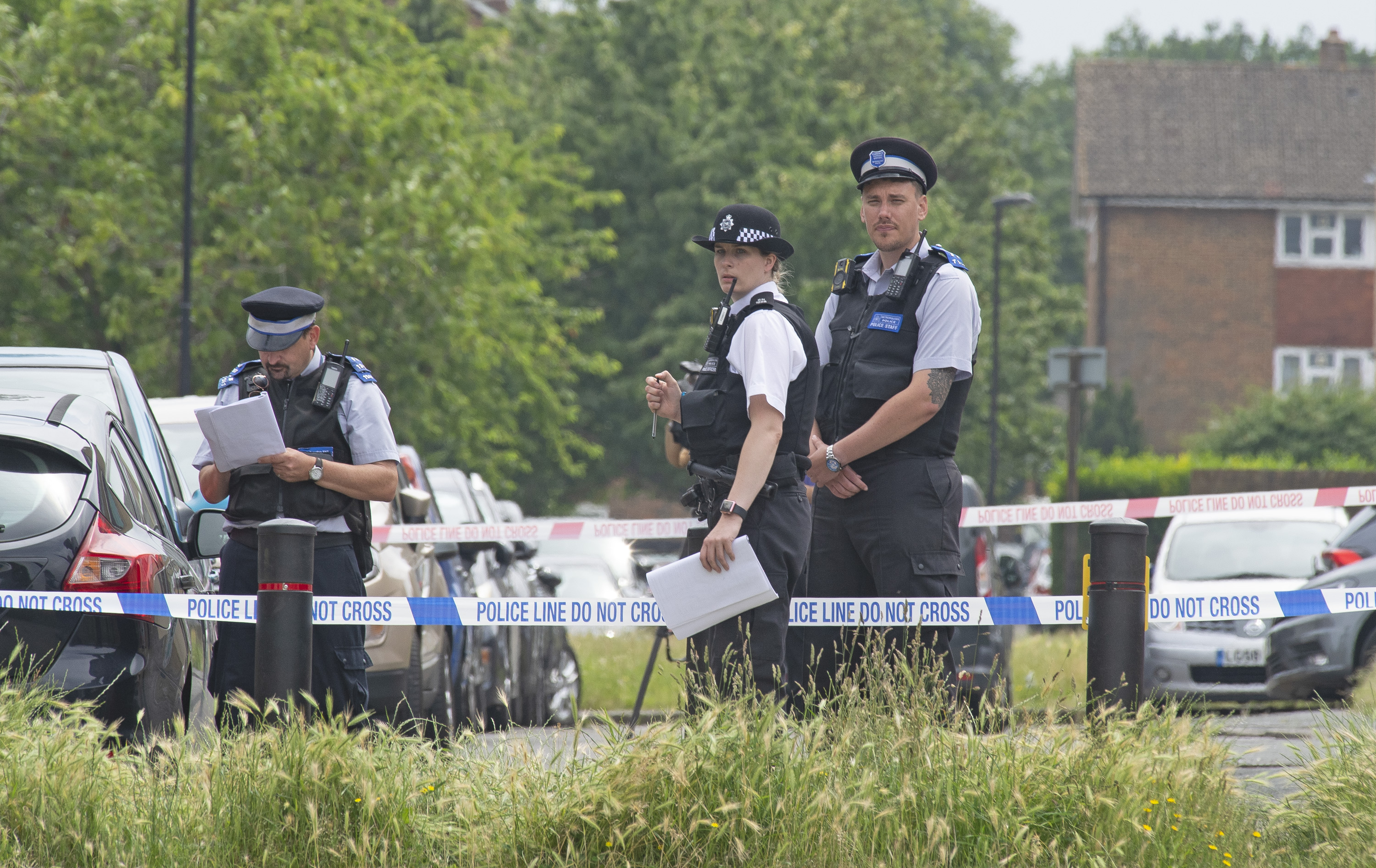 Police and paramedics rushed to the home in Shrublands, but despite their efforts, Camron was pronounced dead at the scene.

His family is being supported by specialist officers.

Both will appear at Bromley Magistrates' Court today.

"This is such a friendly area where everyone is polite to each other and there is a real community feel.”

Camron is the 19th teenager to be killed in London this year.

More teens have been killed in the capital in the first six months of this year than in the whole of 2020. 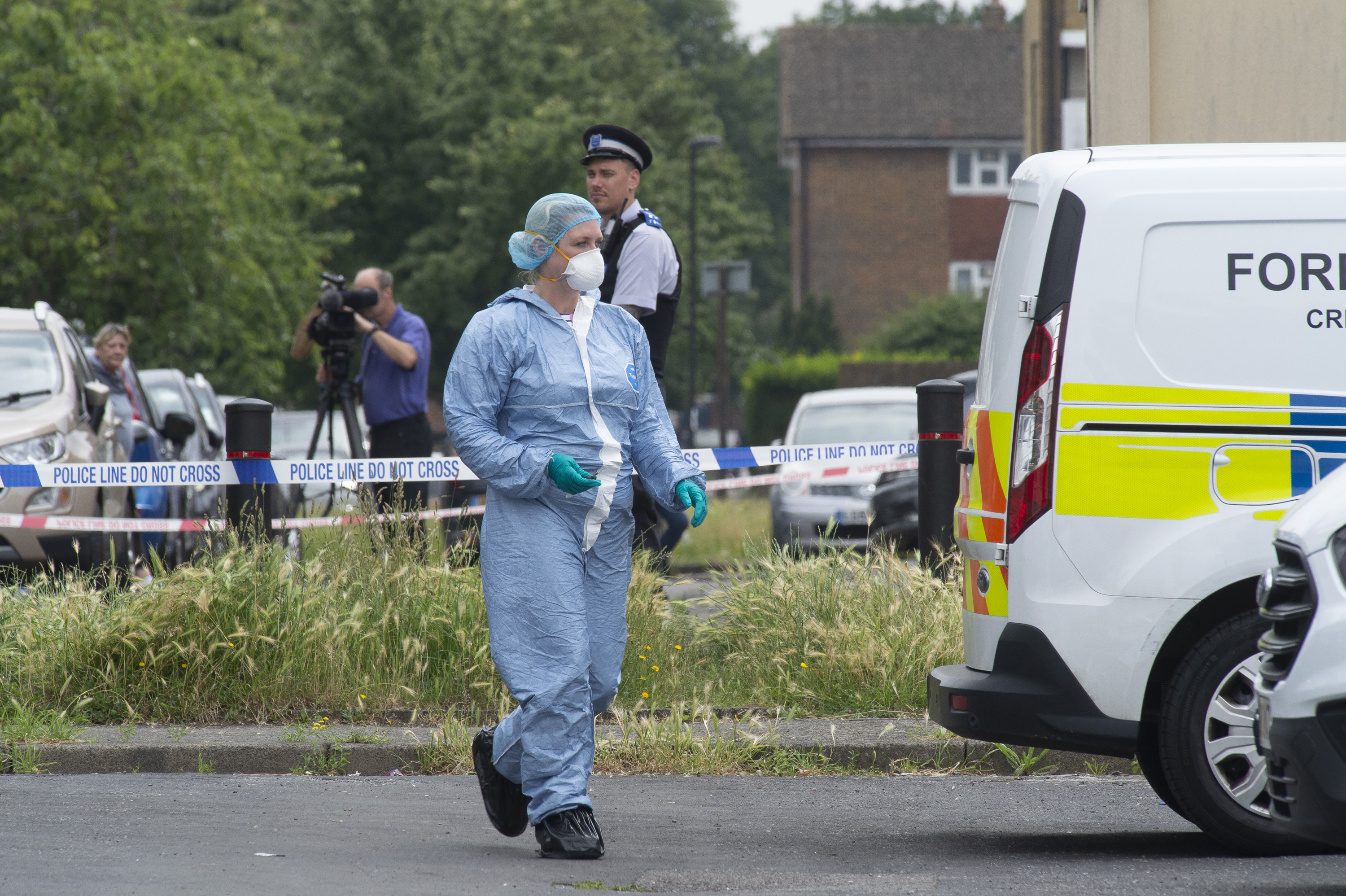