A BOY died and four other teens were rushed to hospital after a car crashed into a tree on Friday night.

The 18-year-old died of his injuries yesterday following the collision – where the red Citroen C3 veered off the road in the North York Moors near Scarborough. 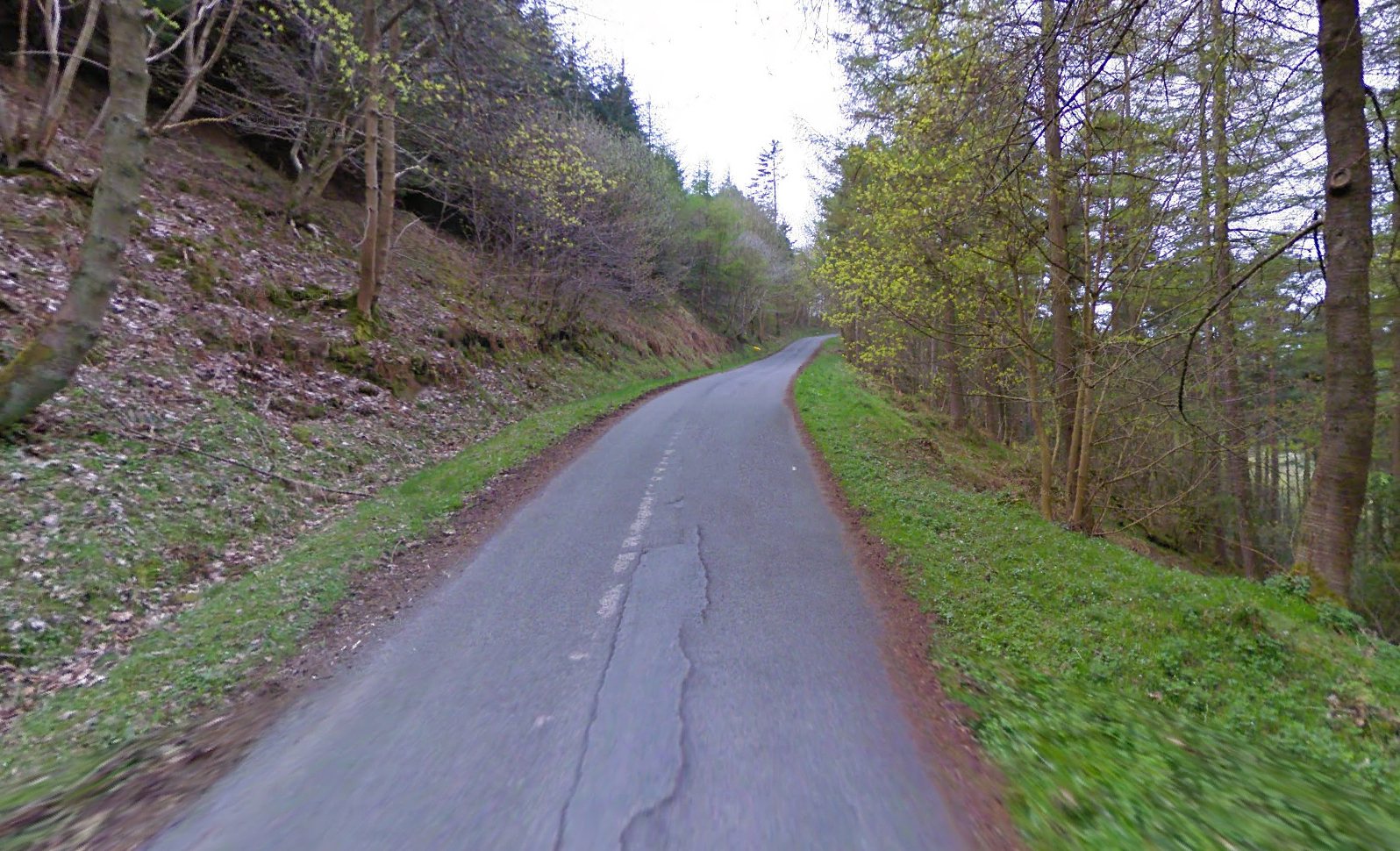 Five teens were inside the vehicle when it crashed into the tree – and the three boys and two girls were all injured and rushed to hospital.

Police confirmed today that one of the boys had died after the crash on Bickley Gate, Langdale End, at 11.30pm on August 13.

Another teen still remains in hospital where they are being treated for their serious injuries.

A boy was also arrested at the scene on suspicion of drink driving, drug driving and causing serious injury by dangerous driving.

He has been released on police bail.

A spokesperson for North Yorkshire Police said: "Our thoughts are with his loved ones.

"His family are being supported by specially trained officers, and ask that their privacy be respected at this incredibly distressing time.

"We’d still like to hear from anyone who was in the area at the time who may have witnessed something.

"Or hear from anyone who has any dash-cam footage which may have captured something in the area around the time of the collision."