A BOYFRIEND who bought a clapped out camper van for his moaning missus is selling it — after she dumped him.

Mike Milnthorpe, 25, posted a hilarious online advert for the “sad slab of misery on wheels” which has been left quietly rusting on his driveway. 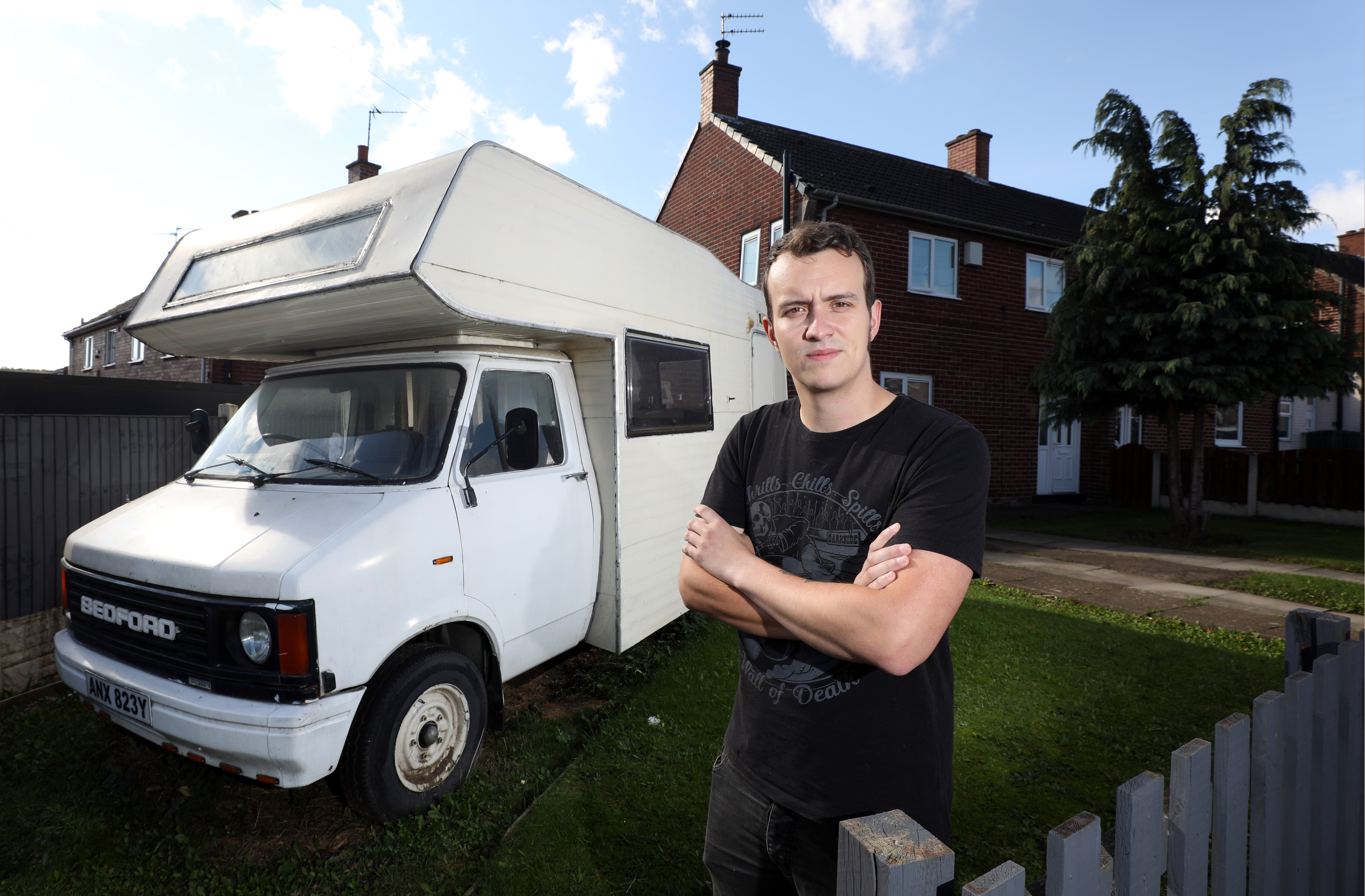 He says he bought it after his now ex pestered him to transform it into “a perfect tranquil cabin on wheels” for holidays.

The warehouse worker is now desperate to ­offload the 1984 Bedford CF, which cost him £1,000, and says it is “a perfect restoration candidate for another coerced partner, or sadist”.

Mike, of Barnsley, South Yorks, wrote on eBay: “I never wanted a camper van, my now ex-girlfriend did.

“It’s the only thing left of our relationship and it’s not like a pair of socks you can just chuck in the bin.

“Apart from being an eyesore and driving down local property prices, it serves as a personal reminder that the last few years of my life have truly and utterly been a waste.

“As you can probably tell by this point, I’m eager to get this thing off of my drive and draw a line under this turbulent chapter."

Mike even installed a luxury loo – before his two-year relationship with the mystery legal secretary went down the swanny in August.

Mike told The Sun: “Every time I step out of the front door it is there.

“In the 18 months we have owned it, it has never moved off the driveway. It turned up one day and it has never left.

“I have not spent enough time in there to gauge its comfort. So, buyer beware, I suppose. 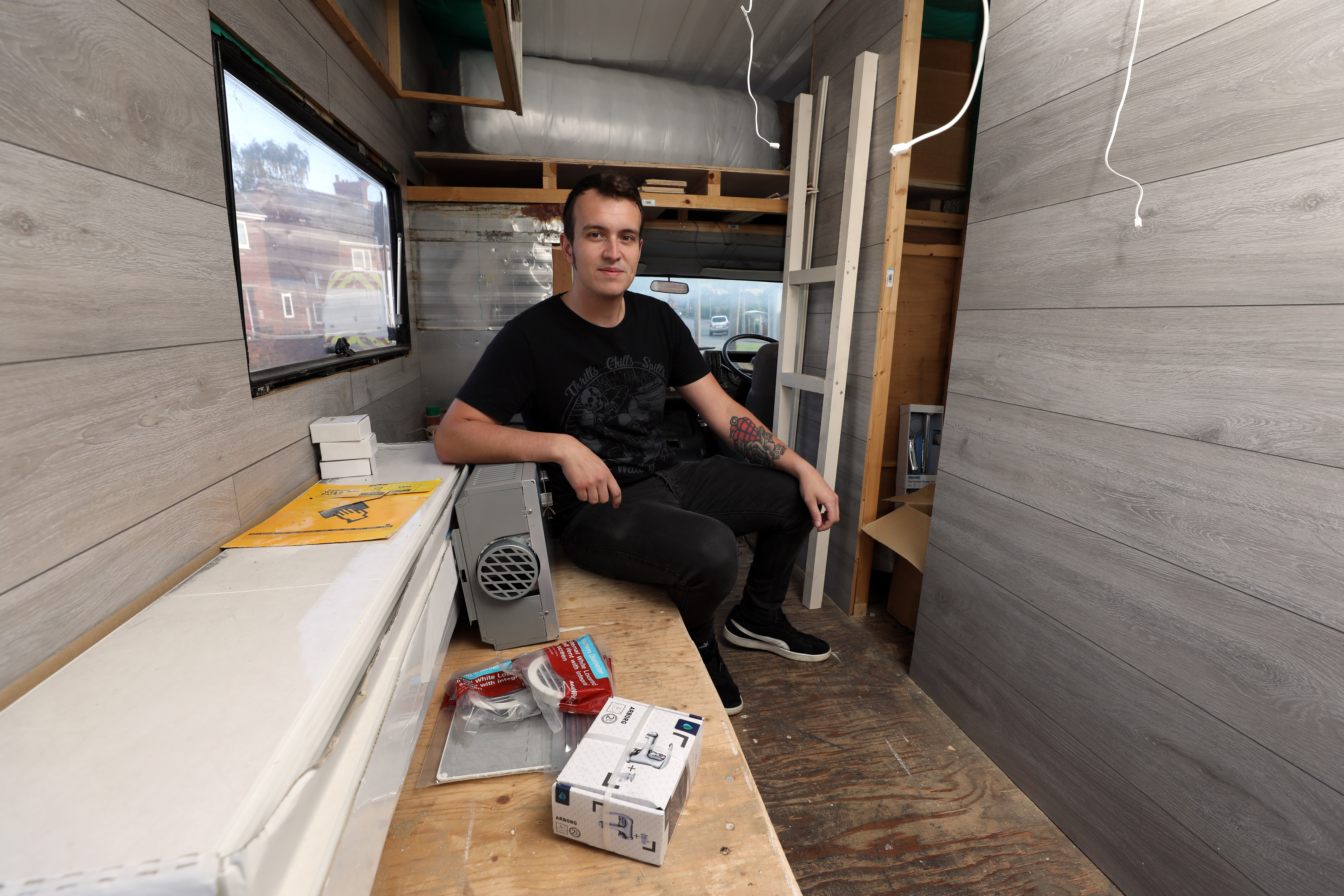 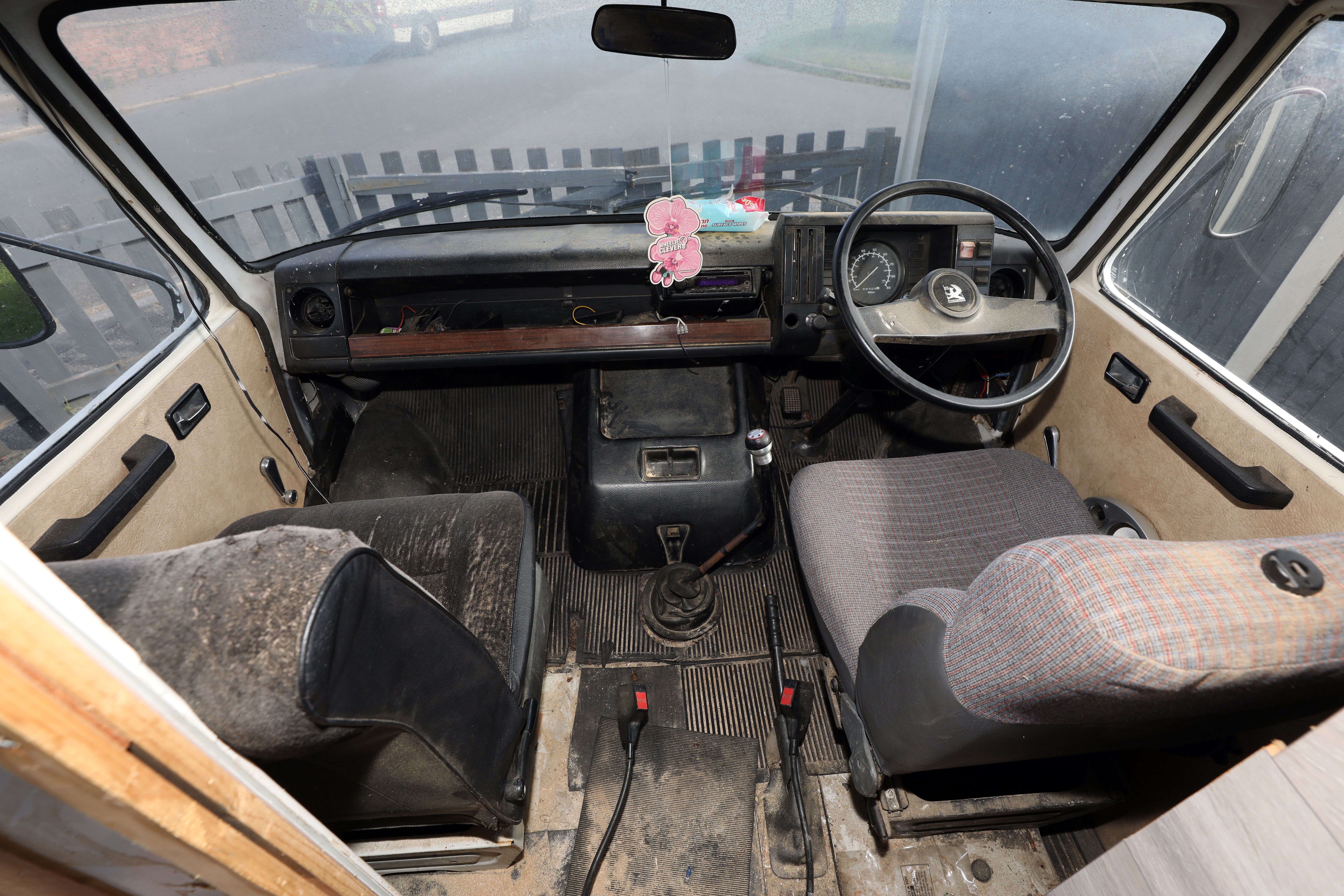 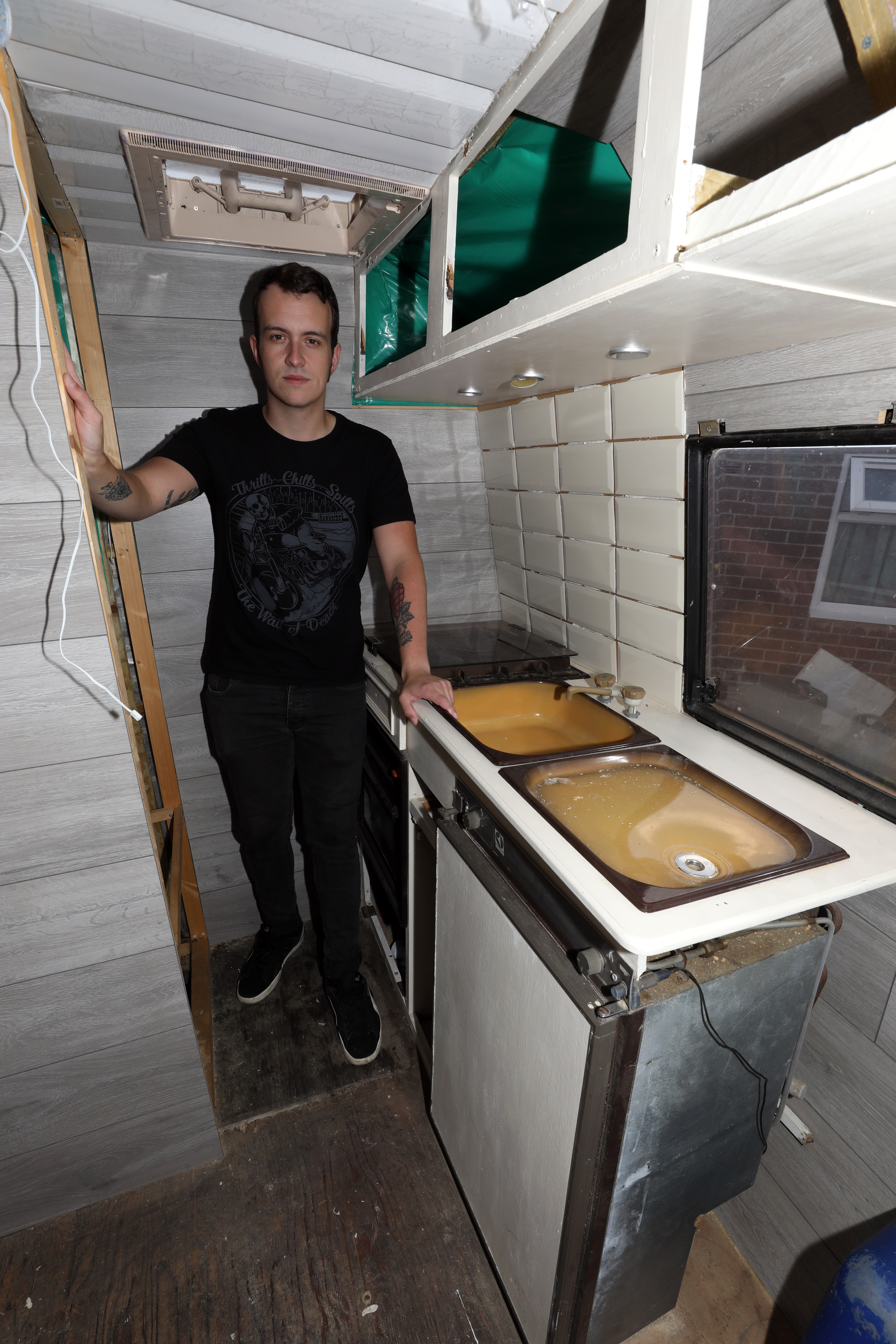 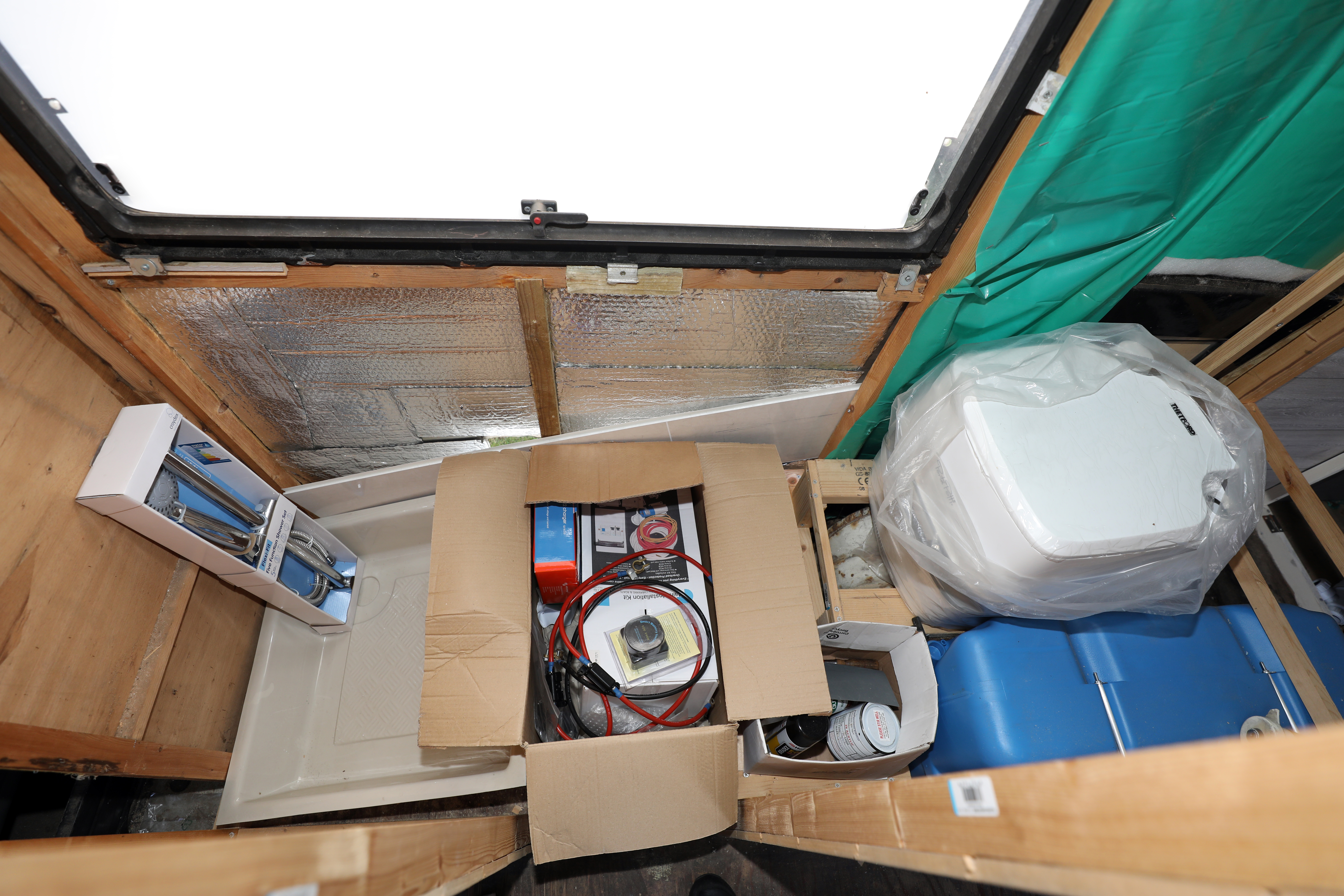