A BUNDLE of £50 notes was scattered across a holiday camp after a brawl in the loos.

The cash was scattered like confetti as punches were thrown during the fight in a men’s toilet block, shocked witnesses said. 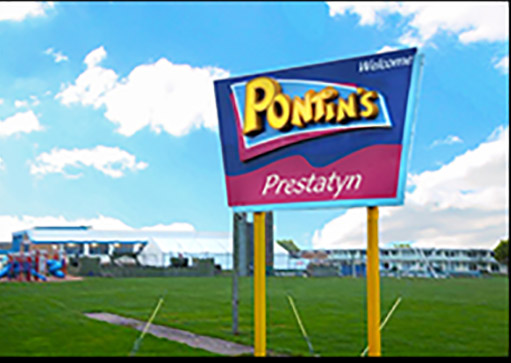 The violence horrified families enjoying their breaks at Pontins in Prestatyn, ­Denbighshire, on Tuesday afternoon.

At least six police cars and vans were seen at the site as trouble flared.

Holidaymakers told how they heard angry shouts from the back of one van after a man was arrested.

One witness, a dad from Liverpool, said he was hoping for a few quiet days away.

But he added: “There was a big fight in the gents toilets.

“One man was taken to first aid. There must have been 15 officers on the scene.

"We’ve seen lots of £50 notes in an evidence bag and then the gents toilets was cordoned off and searched by police. 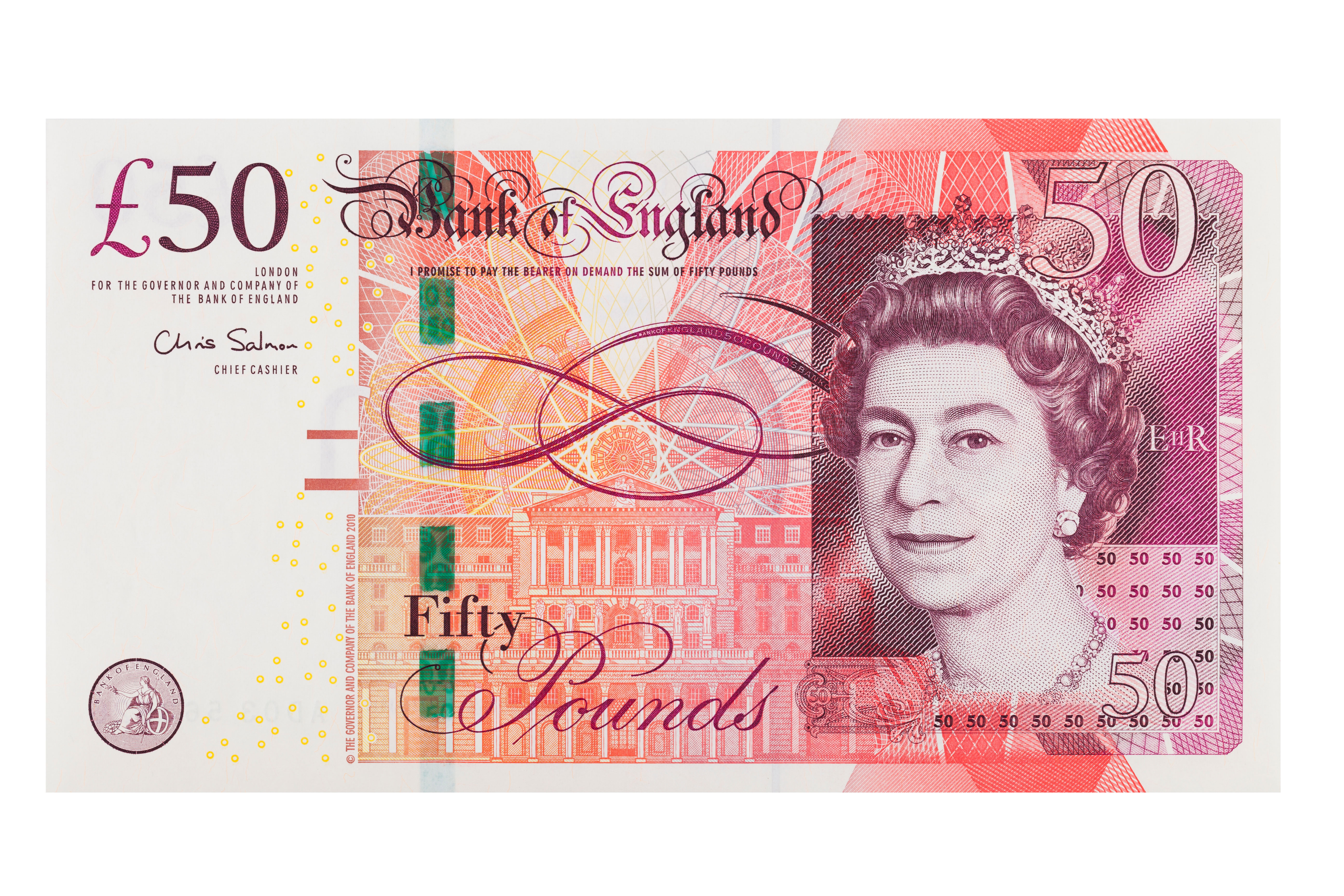 “This was witnessed by my young children. The man was kicking and screaming in the back of the police van. There was still a police presence in the camp five hours after the incident.

“I just want to try and enjoy the rest of the holiday with my family.”

North Wales Police said: “We received reports of an incident at Pontins holiday camp where a man was assaulted.

"Two men were arrested on suspicion of assault and have since been released on bail.”