A BRAZILIAN congresswoman is accused of ordering her children to murder her husband, according to police in Rio de Janeiro.

Flordelis dos Santos de Souza, 59, who is also a pastor and gospel singer, is accused of masterminding the execution of fellow pastor Anderson do Carmo, 42,in the early hours of June 16 at their home in Niteroi, south-east Brazil. 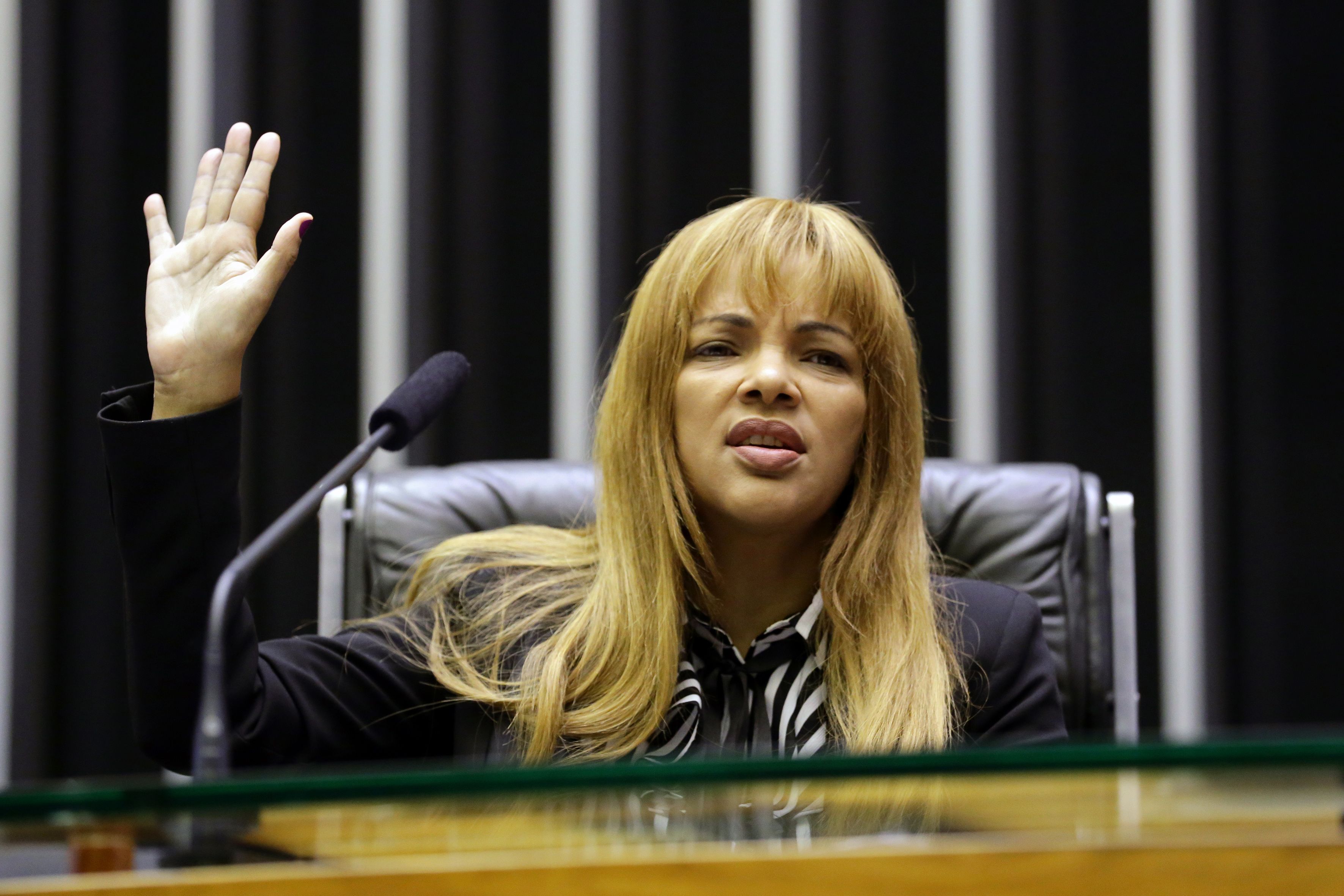 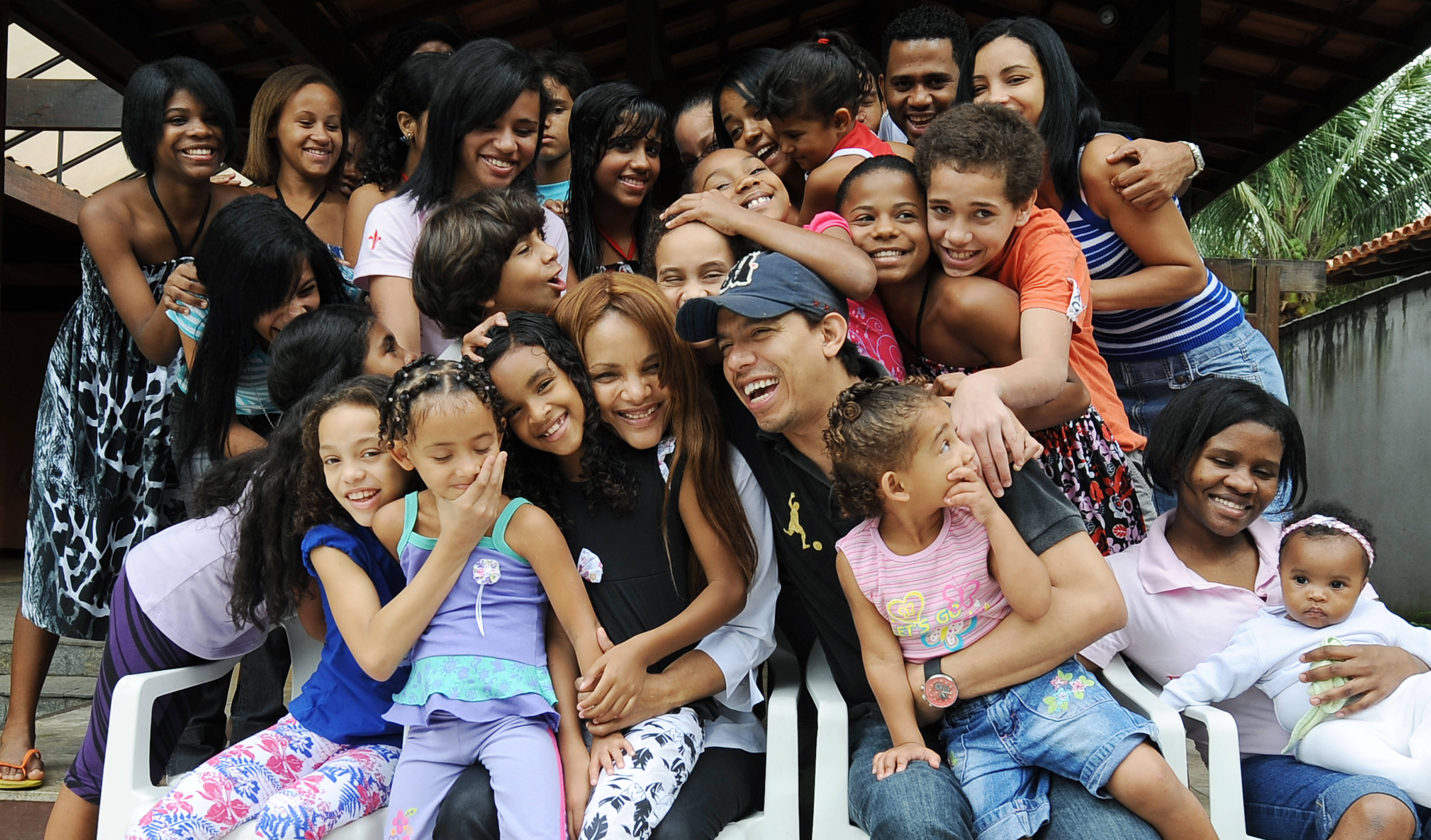 According to police, Do Carmo was killed after the couple argued that the congresswoman was giving preferential treatment to her "favourite children".

Cops say the pastor was shot 30 times by his own son, with a gun purchased by one of the couple's adopted kids.

The pair – seen as leading figures in Brazil’s Evangelical Christian movement and founders of the Community of the Evangelical Ministry Flordelis – were parents to more than 50 adopted and biological children, reports the BBC.

De Souza had initially reported that her husband died as a result of an armed robbery.

This was disputed by police, however, who say they have since uncovered an elaborate plan to kill Do Carmo.

Prosecutors said: “Flordelis is accused of orchestrating the homicide, enlisting (several of her grown children) to take part in the crime and attempting to disguise it as an armed robbery.”

Investigators also allege that De Souza had attempted to murder her husband on six other occasions by poisoning him.

Police say 10 other people have been charged with the murder, including six of De Souza’s children and one granddaughter.

While arrest warrants have been issued against nine of the people accused, De Souza’s status as a lawmaker means she cannot be arrested due to her parliamentary immunity under Brazilian laws.

In a case which has gripped Brazilian media, investigators have asked Brazil’s congress to strip De Souza of her status as a parliamentarian in order to formally begin proceedings against her.

According to authorities, Flavio dos Santos Rodrigues, De Souza’s biological son, pulled the trigger on his stepfather with a gun purchased by one of her many adopted children.

Prosecutors also cited a bitter dispute between the couple over Do Carmo’s handling of the family’s finances.

De Souza, however, has denied involvement in the murder.

Her lawyer is reported to have told Brazilian media that the lawmaker is "upset" with the investigation because she is innocent and never ordered the "savage crime". 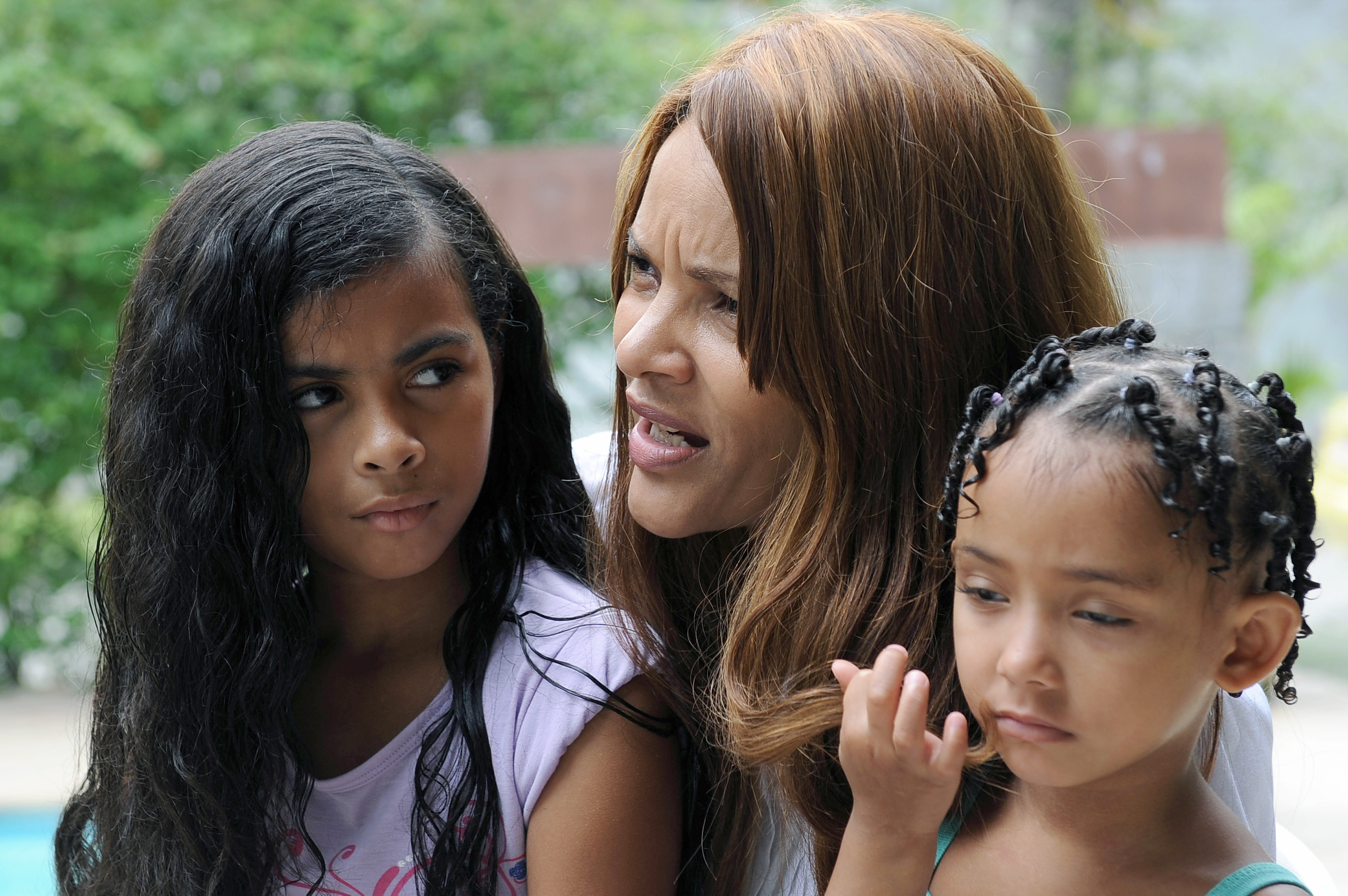 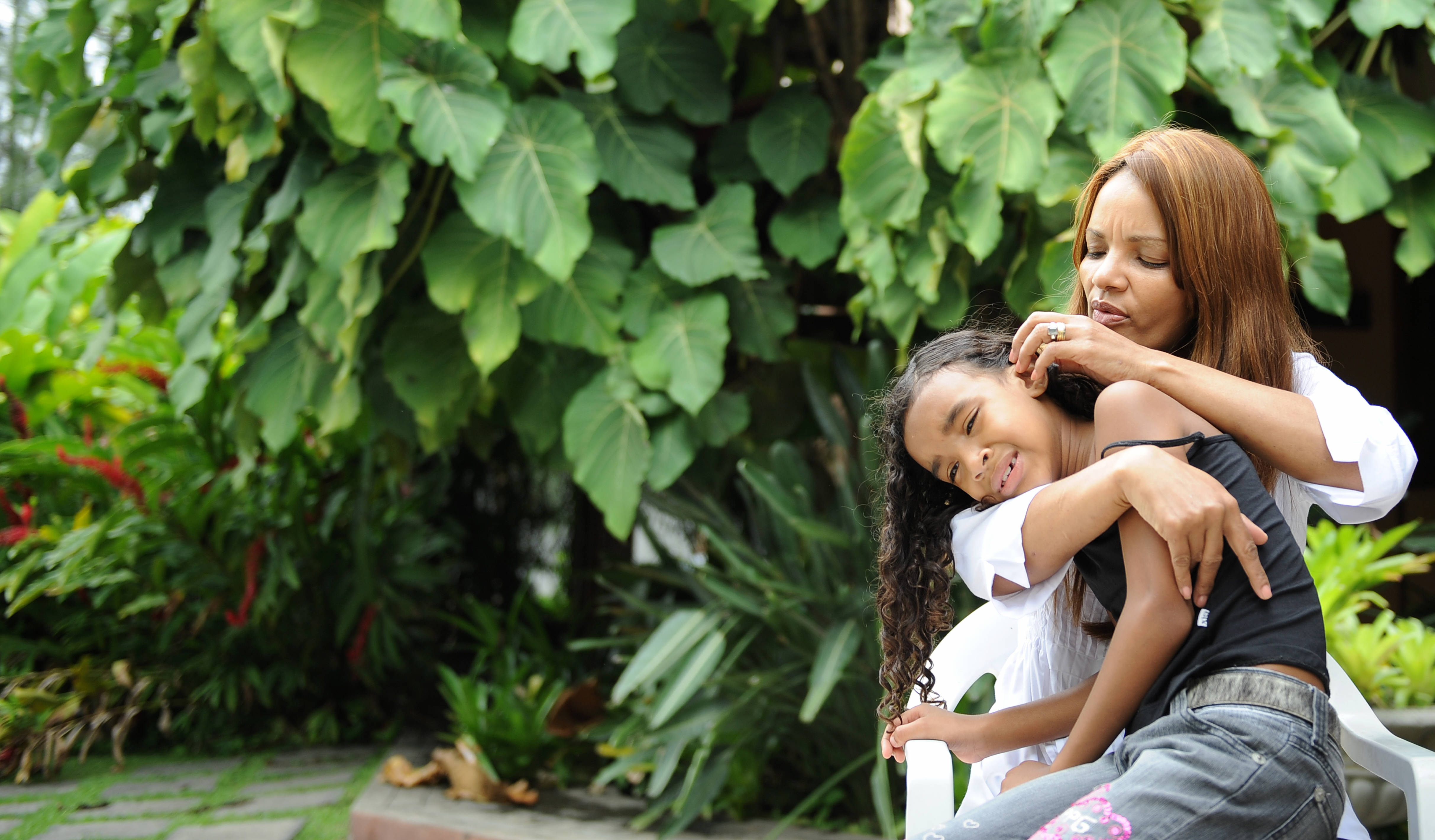 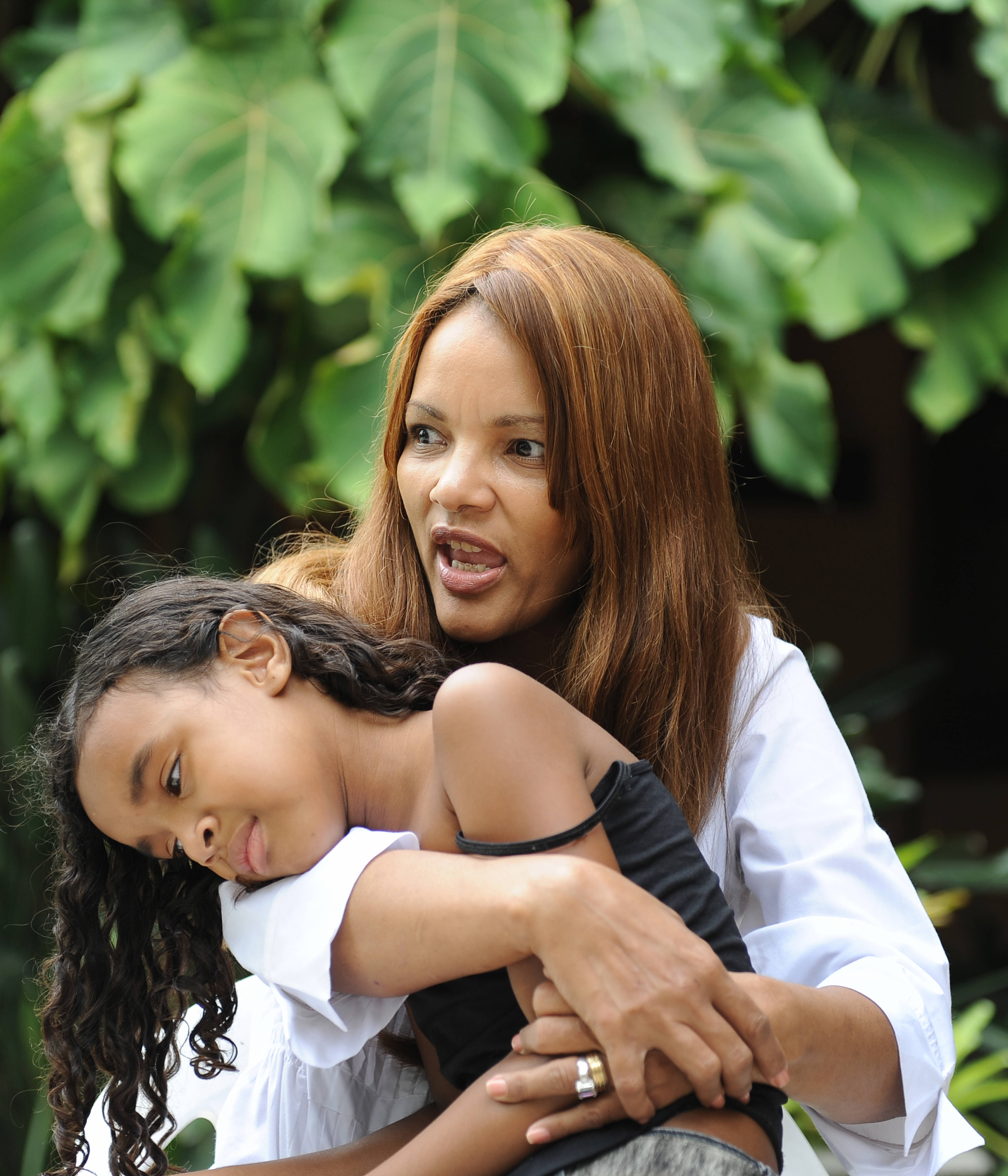 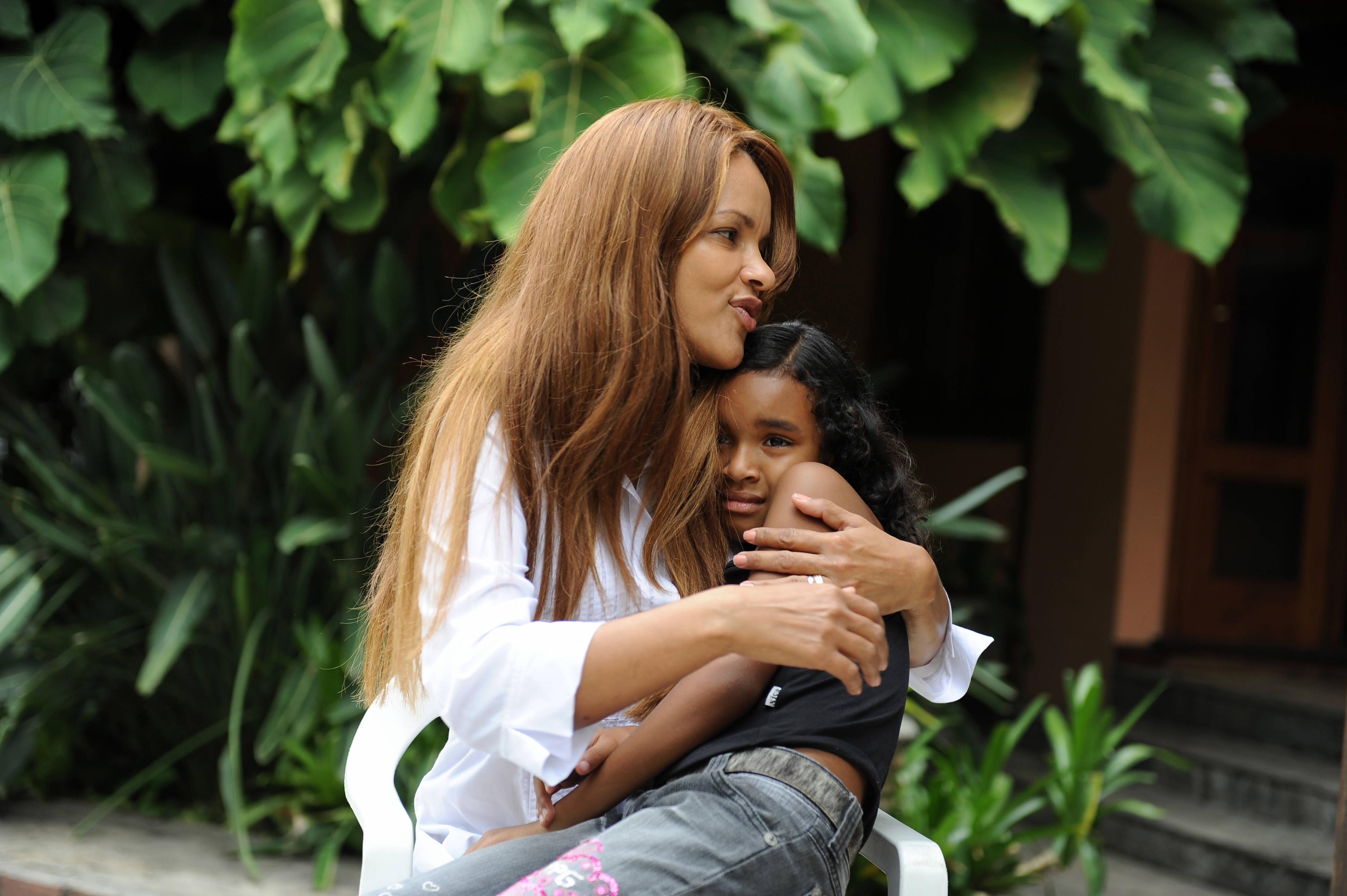