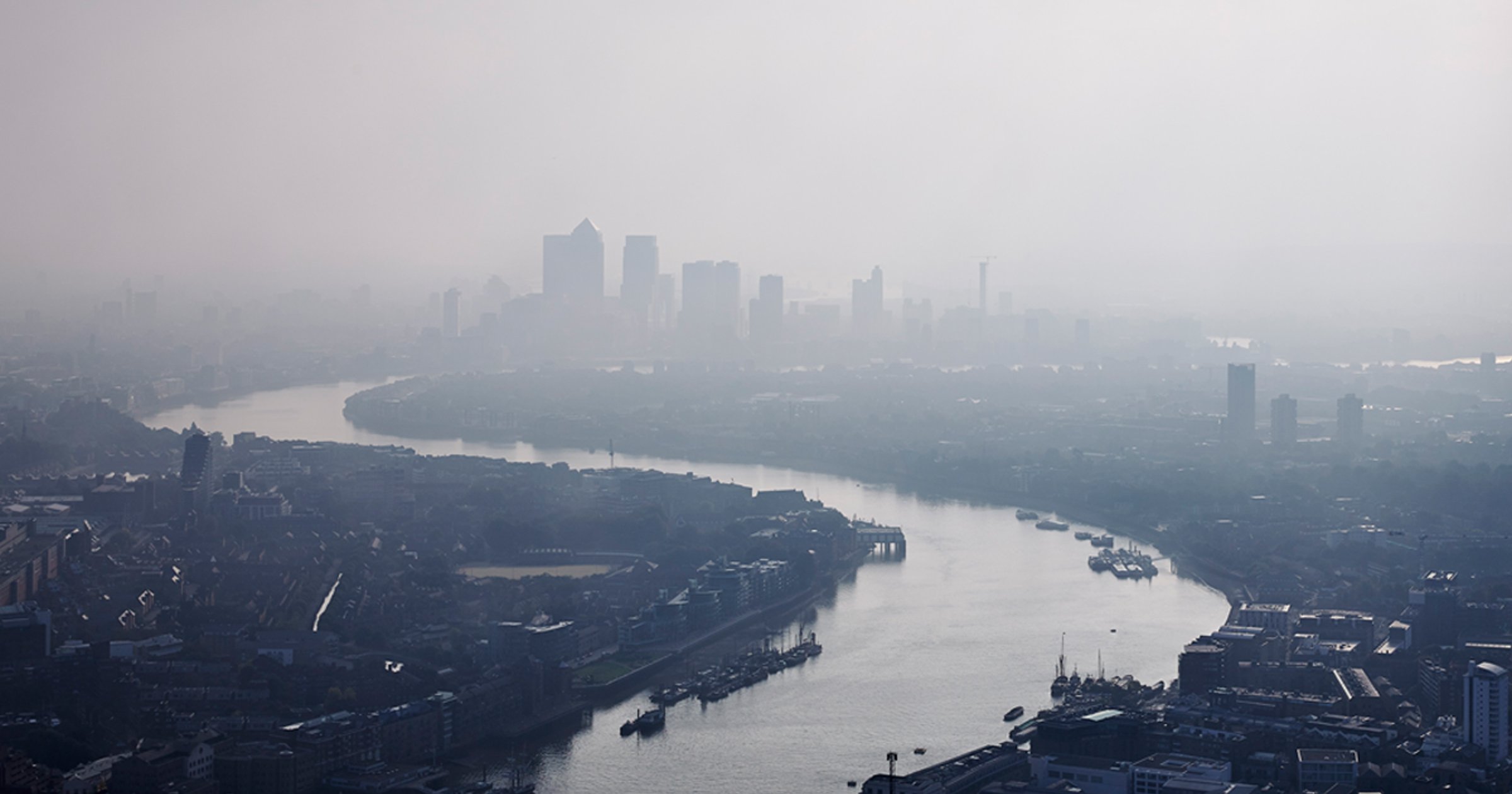 Air pollution could be a major factor in infertility, scientists have warned.

A large study of would-be Chinese parents found that those who live in places with higher concentrations of damaging pollution particles had a 20% higher risk of being infertile.

Experts have long warned that dirty air is hugely damaging to health, while around 30% of infertility is unexplained – making this research the latest to speculate that the two things could be linked.

Scientists say air pollution should now be seen as an ‘unignorable’ risk factor for the millions of people worldwide who struggle to conceive every year.

The study, published in the Environmental International journal, looked at 10,211 couples.

But in each 10 micrograms per cubic metre increase in PM2.5 particles – some of the most dangerous in the air – exposure was associated with a significant decrease in fecundity (fertility) by 11%.

The scientists concluded: ‘PM2.5 exposure was associated with reduced human fecundity, presented by a longer TTP and higher odds of infertility, which might explain the increased infertility rates in areas with heavy PM2.5 pollution.’

Other factors known to impact the chances of getting pregnant – including alcohol intake, weight, age, smoking and exercise levels – were accounted for by the researchers.

The study found that the proportion of women who had failed to become pregnant after 12 months of trying rose from 15% to 26% when comparing the quarter exposed to the cleanest air with those in the most polluted areas.

Qin Li, from the Centre for Reproductive Medicine at Peking University Third hospital in China, who led the research, said would-be parents should be concerned by air pollution.

‘Numerous studies have noted that air pollution is associated with lots of adverse pregnancy events,’ he told The Guardian.

‘(The study) indicates that small-particle pollution could be an unignorable risk factor for infertility.’

Previous research has shown a link between dirty air and poor sperm quality.

The leader of the World Health Organisation recently told Metro.co.uk that breathing in polluted air should be compared with drinking dirty water, as he warned that the problem will cost trillions worldwide.

Dr Tedros Adhanom Ghebreyesus blames one in nine deaths worldwide on the problem.