A BRIDE-TO-be was left fuming after a council banned her from having more than 12 guests at her wedding – four days AFTER July 19.

Katie Meadows, 48, is due to get married on July 23 – when rules on wedding guests are to be lifted following Boris Johnson's Monday night announcement. 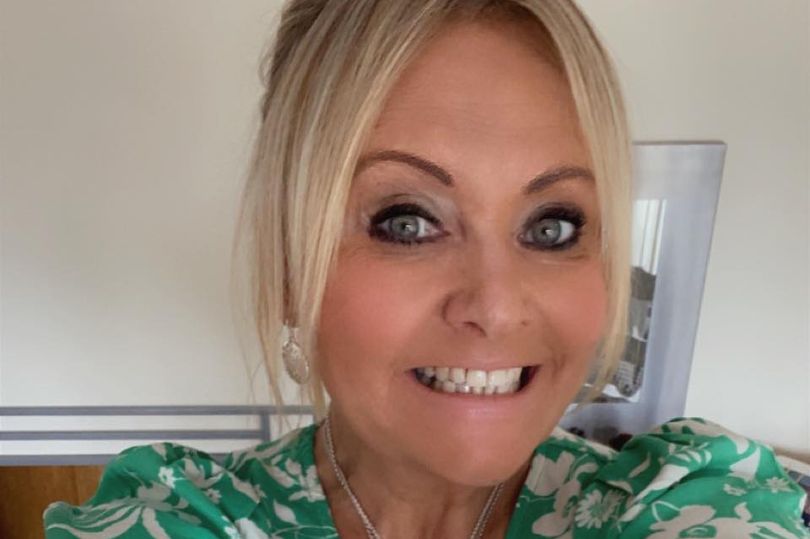 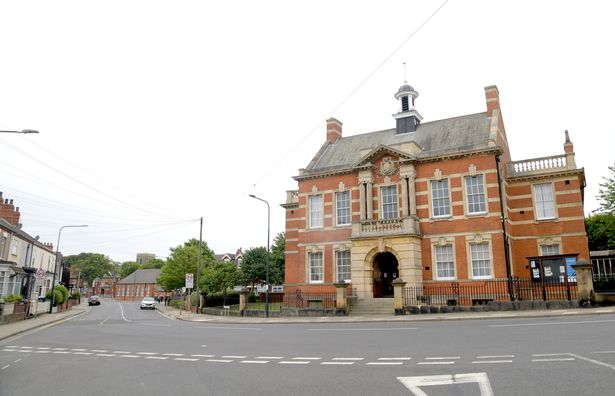 But despite the end to restrictions, Cleethorpes register office has told her that her guest numbers will still be limited – defying Government rules.

Katie met her partner Paul Chapman, 39, nearly six years ago and the pair have rescheduled their wedding three times.

She's had to settle on a date after paying her notices and various room charges three times over – but she's been told she's not allowed any more guests.

Katie told Grimsby Telegraph: "We'd originally booked the wedding for June 26, 2020, not knowing what was to come of course.

"However, in February, we realised it was likely that it wouldn't go ahead and so changed it once more to July 23.

"At this point, we'd had to change our notices and pay for them three times over.

"I thought, with the rules on number of guests at weddings changing, that we'd be allowed 28 guests, but that wasn't the case.

"I was told we'd only be allowed nine in the room, but with having four kids between us, it would mean either our fathers or our mothers wouldn't be able to attend the service.

"So having been told that, I paid for a bigger room that could hold 100 people, but we were then told they'd only let 13 people in there, including myself and Paul."

The bride-to-be said that the whole ordeal has been upsetting – as they are constantly let down after getting their hopes up.

She added: "The whole situation has caused us a great anxiety and affected us both quite badly emotionally."

On May 17, the number of people allowed to attend wedding ceremonies and receptions was increased to 30 people from the previous limit of 15.

But despite pushing back the lifting of restrictions on June 21, the Prime Minister lifted the limit on numbers allowed to attend weddings.

It means there is no longer a cap on the number of guests permitted – it is down to individual venues.

The new rules mean weddings taking place in Covid-secure venues must take a risk assessment to assess the number of people who can be there, within social distancing guidelines.

And yesterday, Boris Johnson announced that all social distancing rules were to be scrapped on July 19.

There will be no limits on how many people can meet socially, or where they can meet.

This applies to weddings, funerals and other life events.

A North East Lincolnshire Council said: "We have not received a complaint in relation to this ceremony.

"If the couple contact us, we will be happy to discuss any concerns they may have.”

Previously, when Grimsby Live were contacted by a bride in a similar situation to Katie, NELC said: "Due to the intimacy of our venues, we have made the difficult decision to maintain the limit on guest numbers to comply with social distancing guidelines.

"Whilst our priority has always been to make each couple's day as memorable as we can, in these unprecedented times we have to consider the safety of guests and staff.

"We will continue to review these restrictions as the national picture changes.”