Taxpayers’ fury as University of Bristol wastes more than £20,000 to rename building – only to stick with the one it had

A university has been accused of wasting money after spending thousands of pounds coming up with a new name for one of its buildings – only to stick with the one it had.

The University of Bristol’s Senate House had an extensive consultation process involving staff and students about what it should be called following a refurbishment.

But after months of surveys, workshops, leafleting, committee meetings and consultations, the former administrative building, which will now house ‘students services’, will retain its original name. 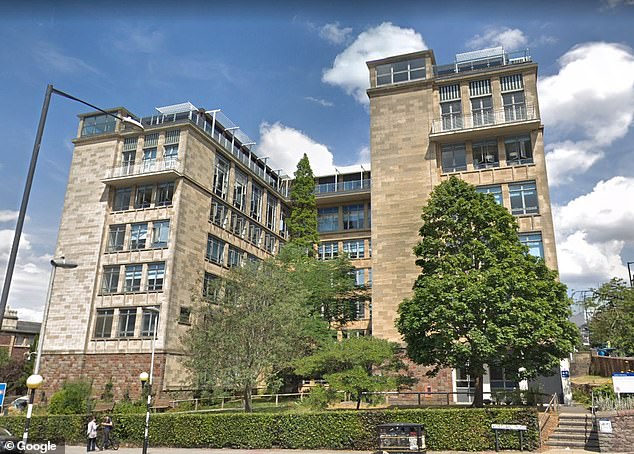 After months of surveys, workshops, leafleting, committee meetings and consultations, the University of Bristol’s Senate House (pictured), which will now house ‘students services’, will retain its original name

A Freedom of Information request to the university reveals that more than £20,000 was spent on the consultations.

About half went on fees to an external communications agency for specialist support, including ‘designing and delivering qualitative and quantitative research’.

A further £9,656.50 was paid to a ‘strategic management’ firm to design and deliver a street survey of more than 1,000 students.

A further £1,174 was spent on promotional materials and £420 on data analysis.

More than 200 names were suggested by undergraduates, with some referencing the ‘Boaty McBoatface’ debacle by suggesting Housey McSenate and Building McBuilding Face. 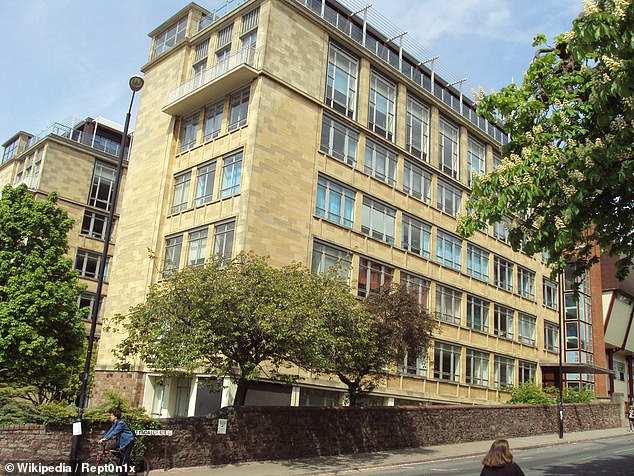 A Freedom of Information request to the university reveals that more than £20,000 was spent on the consultations. Pictured: Senate House

A shortlist of five was drawn up to go to the vote, with the existing name Senate House winning by a landslide 22 per cent.

But the TaxPayers’ Alliance condemned the exercise as a ‘ridiculous waste of money’.

Campaign manager Chloe Westley said: ‘Instead of going towards an external communications agency, this £20,000 could have gone towards teaching equipment or the maintenance of the building.’