LIZ Truss is set to urge EU chiefs to join Britain in taking a tough line over China's "appalling behaviour" on the world stage.

The Trade Secretary will travel to Brussels tomorrow for talks with top eurocrat Valdis Dombrovskis about a stricter approach towards Beijing. 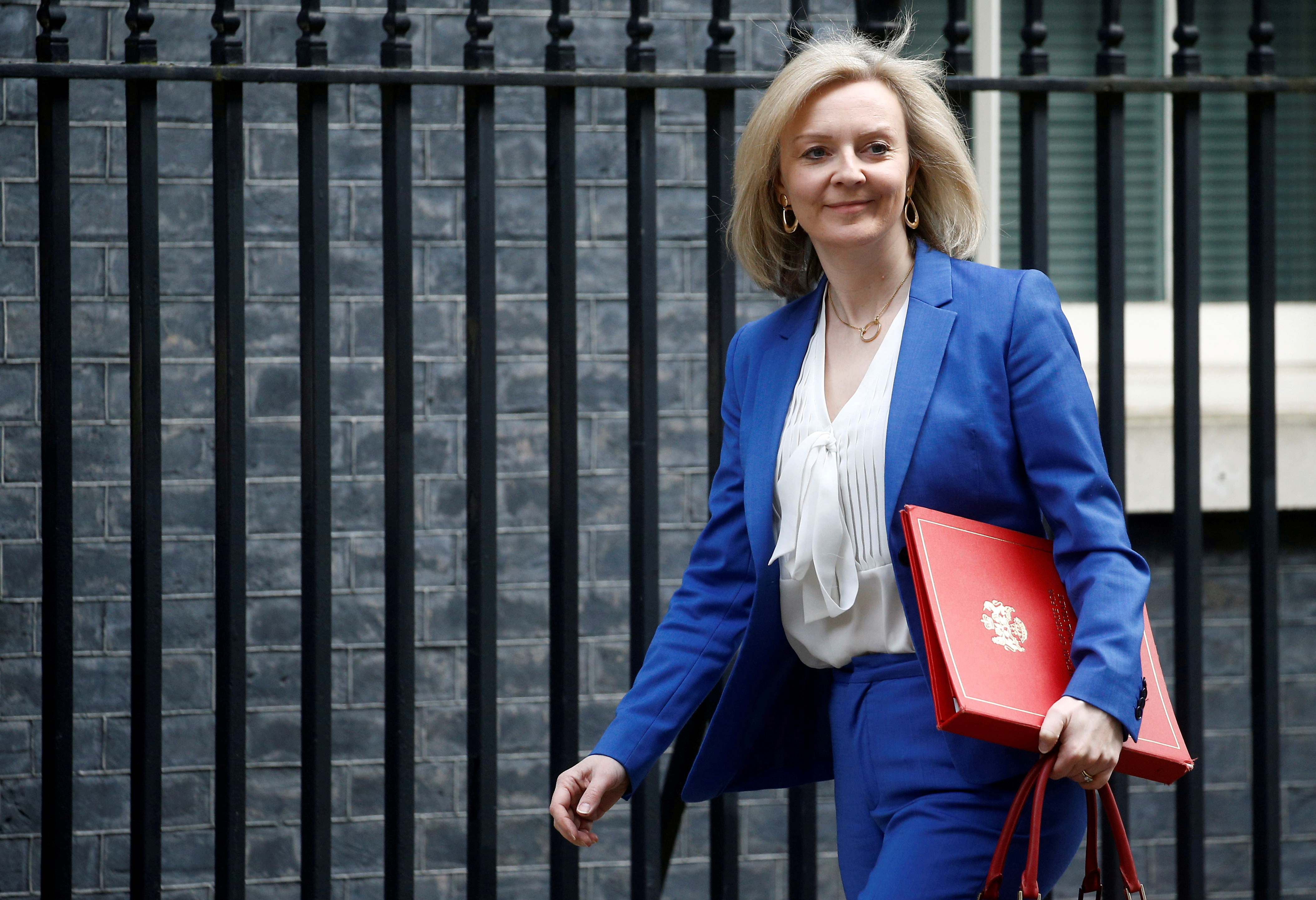 She wants the UK to act as the lynchpin in a three-way alliance with the US and the EU that will force China to act more responsibly.

Brussels recently angered Joe Biden by signing a trade and investment pact with Beijing despite his pleas to hold fire on the deal.

It has been accused of going soft on China to protect German business interests.

They told The Sun: "Liz sees a role for Britain as great arbiters and power brokers, using our influence to bring the likes of the EU and US together to sort out the big knotty issues facing world trade.

"Democracy and free and fair trade has to win the day, and that’ll only happen if we all work together."

They said her trip to Brussels is to get agreement on "challenging China to play fair and clean up its act".

She wants the UK, US, and EU to work together in the WTO to crack down on Beijing's unfair subsidies regime. 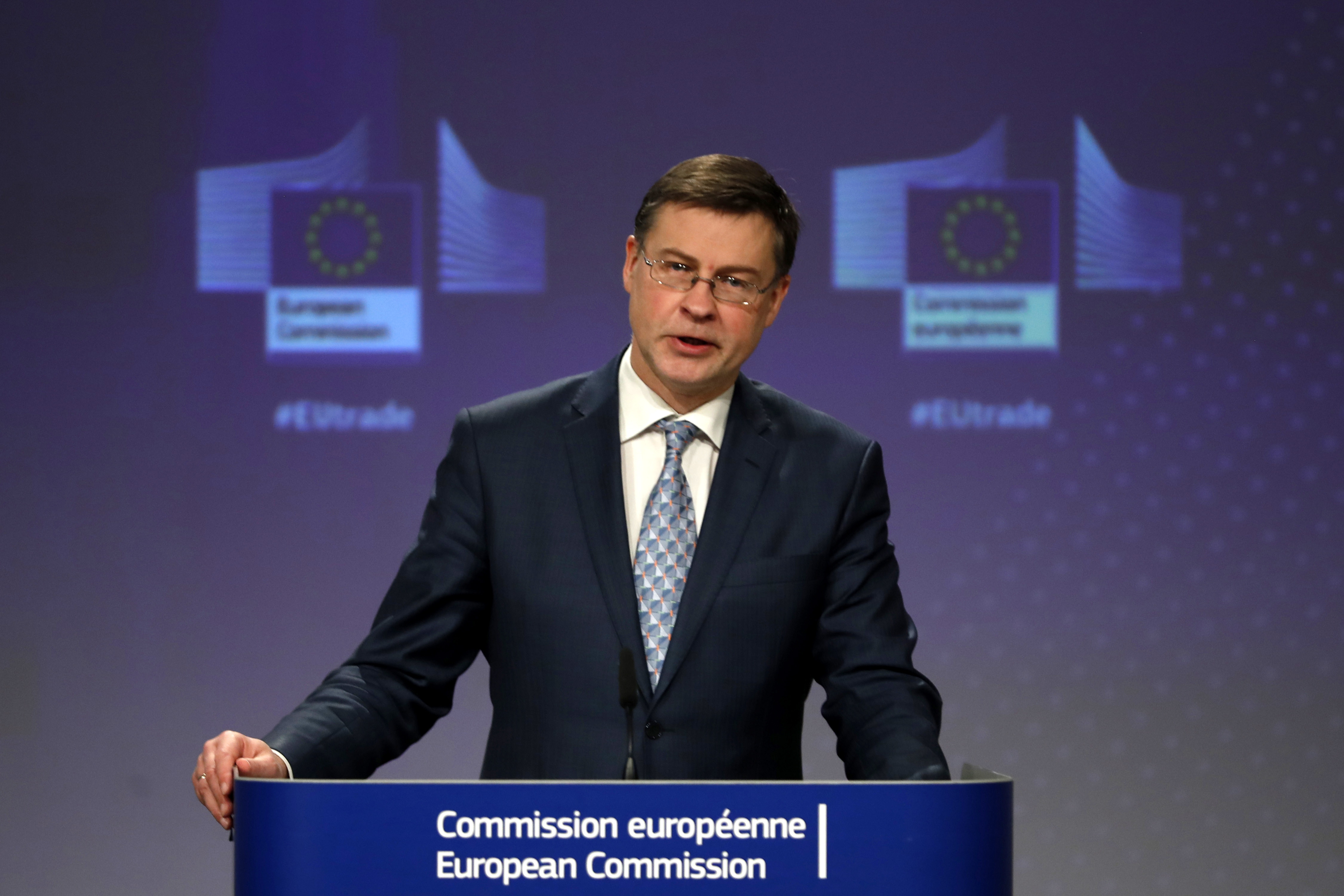 China is still classified by the world trade body as a an emerging economy rather than a major superpower.

British officials have described that situation as farcical and want a new trans-Atlantic alliance to get it changed.

The source added: "She ultimately wants to set the stage for fruitful and good-natured cooperation between sovereign equals with shared values."

As well as relations with Beijing, the pair are also set to discuss the ongoing dispute with the US over Airbus and Boeing subsidies.

They want a "coordinated approach" to persuade Mr Biden to end American tariffs on European and British goods as a result of the row.

The import taxes, introduced by Donald Trump in 2019, have cost Scotch whisky producers in the UK more than £500 million in lost trade.

Elsewhere, the pair will discuss common global interests such as promoting environmental causes and public health.

Her trip comes after the EU unveiled a new trade strategy focussing on the need for "open, rules-based trade".

It warns the "rapid rise of China affects a level playing field for European companies competing globally and at home".

Mr Dombrovskis said the EU needs "the tools to defend ourselves when we face unfair trade practices".

A senior EU official said there is "room for cooperation" between Britain and the bloc on global issues, despite tensions over Brexit.

They said: "Of course, it’s normal in a new relationship that we have some irritants.

“We have an excellent cooperation in the G7 and also on climate and different issues with the United Kingdom."