THE British Library's chief librarian has told staff "racism is the creation of white people", it's claimed.

Liz Jolly made the alleged comments as she urged white members of staff to support the institution's 'anti-racism action plan', which was put in place last month. 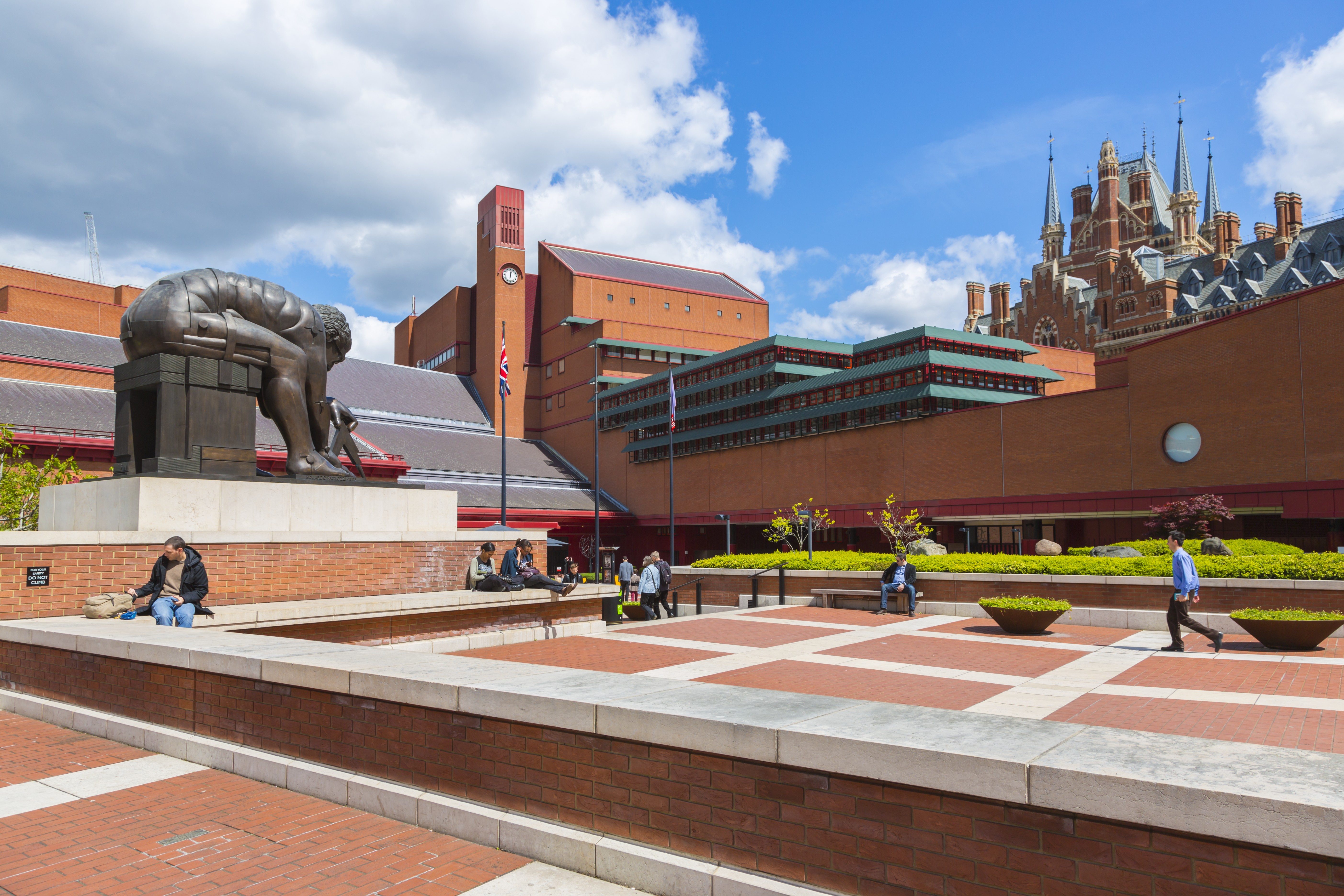 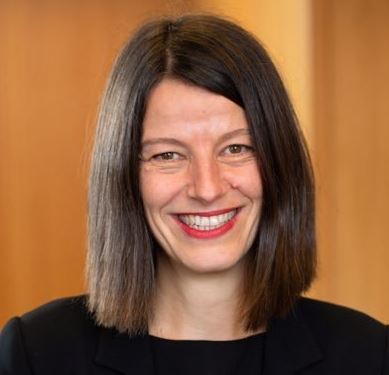 In a video clip, she can reportedly be heard telling colleagues: "I think, as I have said before, that we need to make sure some white colleagues are involved, because racism is a creation of white people."

It comes as the library prepares for a cultural overhaul, with The Telegraph reporting that displays could be 'decolonised' after members of staff declared a racial 'state of emergency'.

Although it's not known exactly how displays will be changed, or whether some will be removed altogether, a similar process is in place at the British Museum – where curators can recommend that items are returned to their countries of origin.

The Decolonising Working Group, which is part of the library's BAME network, reportedly raised concerns with a number of artefacts on show.

These include busts of the founders and a portrait of Mr Punch.

Earlier this week, the library disrupted claims employees had urged colleagues to donate to Black Lives Matter and back Labour MP Diane Abbott.

The alleged comments made by Ms Jolly have divided Twitter. 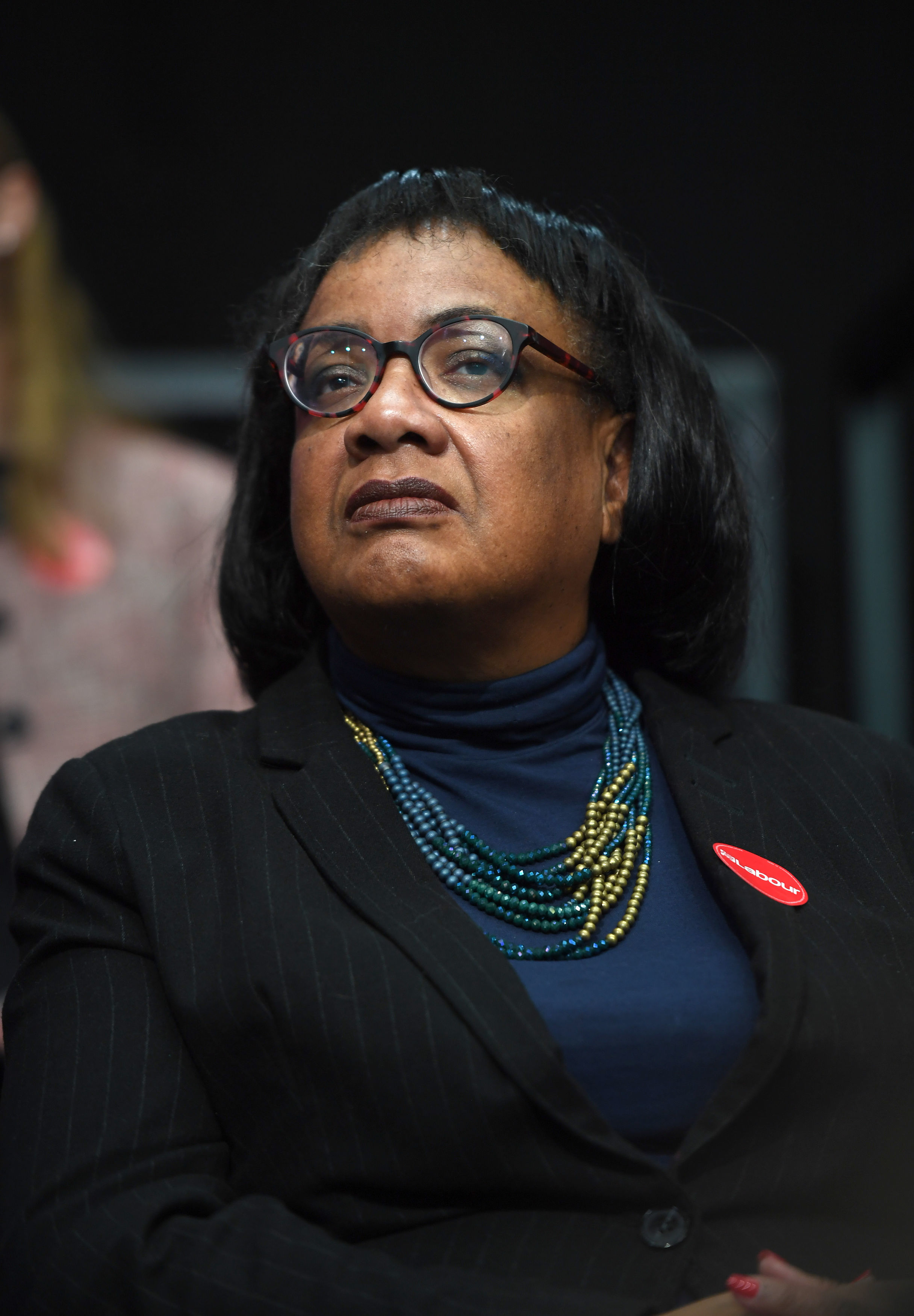 One user said: "I support the British Library, and Liz Jolly, in their engagement with anti-racism.

"The library is taking important and wholly sensible steps."

But others have called Ms Jolly "pig ignorant", and one said: "Anyone with this level of defective knowledge of world history has no place as chief librarian of any library, let alone an institution of this standing."

It comes after library posses launched an action plan to tackle institutionalised racism.

Staff were invited to an online meeting where chief executive Roly Keating described an urgent need for a change in the way the library operates.

Mr Keating said: "The killing of George Floyd and the Black Lives Matter movement are the biggest challenge to the complacency of organisations, institutions and ways of doing things that we're likely to see in our lifetimes.

"WE NEED TO DO MORE'

"There have been incremental changes over the years, but this is a wake-up call for the library's leadership that it's not enough."

And the the library has announced it is "reviewing" its Sir Hans Sloane manuscripts.

It comes as activists plan action against London landmarks named after the pioneering doctor.

His bust there was removed from a pedestal.

The 18th-century philanthropist partly funded his collection of 71,000 artefacts with money from his wife's sugar plantation in Jamaica, which used slave labour.

A spokesman for the British Library said: "Our commitment to anti-racism is a matter of basic human decency, founded squarely on our values and our publicly-stated purpose to advance knowledge and mutual understanding."