It was the title of a critically derided 1971 play loved by audiences, but now, “No Sex Please, We’re British,” looks more like fact than fiction.

A new study published in the United Kingdom reveals that the rates of Britons having regular sex is declining, with “modern life” and “technology” cited as possible reasons behind the phenomenon.

Based on evidence provided by over 33,000 people in the last three National Surveys of Sexual Attitudes in the U.K., a new study published in the British Medical Journal revealed women and men of all ages are having less sex than they used to, with the sharpest declines seen in people over 25 and married couples.

“Declines in frequency of sexual activity between [2001 and 2012] … were evident across all age groups for women and for all but 16-24 year olds for men,” the study says. “They were largest among those aged 25 and over.” 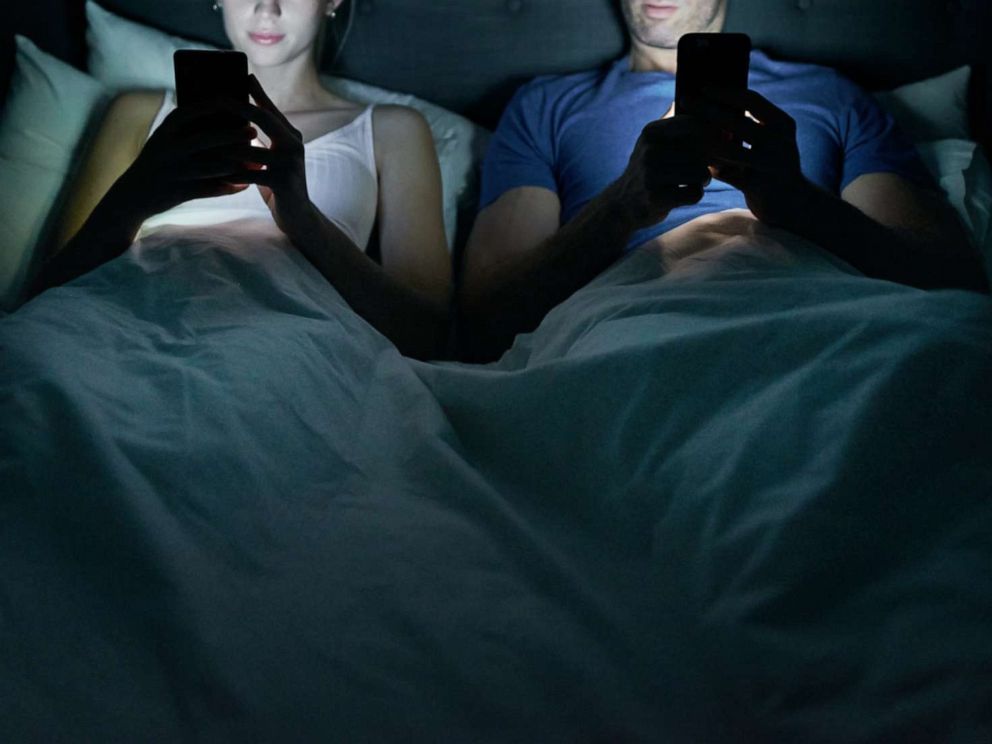 Among married men and women, sexual inactivity is now “significantly higher” than before, and the number of married couples having sex more than 10 times a month is half as much as in 2001.

But the problem is not necessarily how much sex people are having, but how many people are now dissatisfied with the amount of sex they are having.

The lead author of the study, Kaye Wellings, Professor of Sexual and Reproductive Health Research at the London School of Hygeine, believes the “increasing pace of modern life” may be to blame.

“What might be of concern is not how often an individual has sex, but whether it matters to them,” she wrote in a blog post published alongside the study. “Participants in the study expressed quite high levels of dissatisfaction with their current frequency of sex. We observed that a commonly mentioned explanation for having less regular sex than they might like was exhaustion. The theme resonates with the growing literature on ‘busyness’ — the increasing pace of modern life.”

The study also suggests that two events — the introduction of the iPhone in 2007 and the global recession of 2008 — may be behind the phenomenon. Declining rates of sexual intercourse have also been reported in Australia, Japan and the United States, according to the study.