MOST Brits repeat the same day over and over – and have difficulty remembering what happened as they were on autopilot, it's claimed.

A new survey has found two-thirds of us are stuck in our own personal 'groundhog day'. 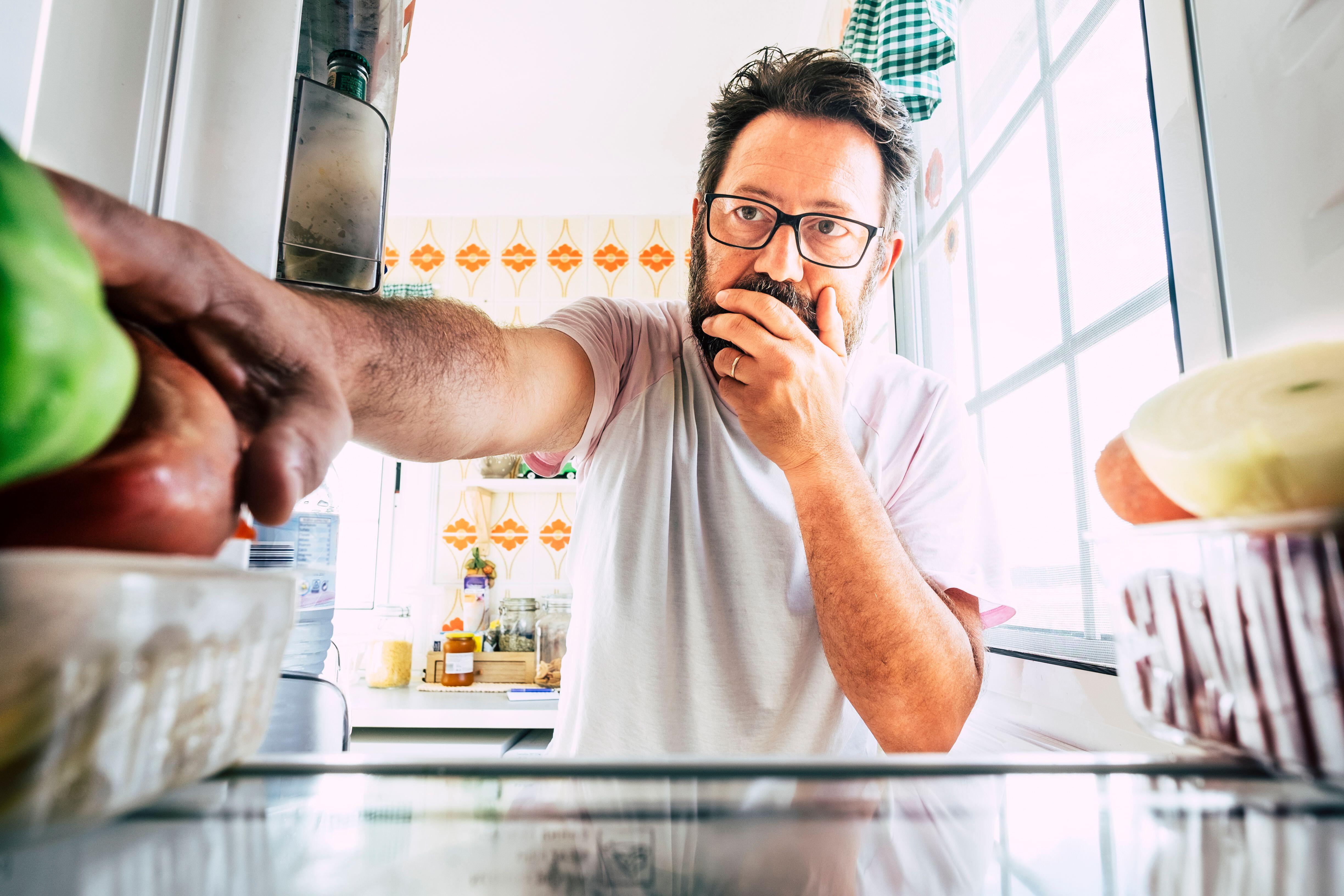 Some 63 per cent of the 2,000 adults polled frequently have to ask what day it is – and 51 per cent of that number say it's because their days are so similar.

Two in 10 admit to regularly drifting through life without giving any thought to what they’re actually doing.

And 81 per cent say their days have become more repetitive during the past 18 months, with weekdays being the most cyclical.

Despite that, 54 per cent said they would be happy to experience the same day over and over – but only if it was their perfect day, with plenty of good weather and not having to be at work.

A spokeswoman from Lottoland.co.uk, which carried out the research in conjunction with its Cash4Life draw, said: “It’s easy to feel stuck in the cycle of life, especially when the same things need doing each day.

“But it’s interesting to see how many people would actually be happy to experience the exact same 24 hours over and over if it was their best day – it seems variety is not always the spice of life.

“When it comes to achieving the perfect groundhog day, it looks like a little windfall could make all the difference, with things like going on holiday and not having to work topping everyone’s list.”

The survey, by OnePoll, revealed that the top things Brits do the same way every day are eating, showering and dressing.

As many as one in six people have the same breakfast every single day, and a further 68 per cent say they find themselves repeating the same meals regularly.

But there are some aspects Brits enjoy about their routine. Many like to feel organised and hate change, with 48 per cent – particularly those aged 18 to 24 – revealing they enjoy a set daily routine.

Half even said they fear change, with a third saying they are in a comfortable rut and 21 per cent feeling too anxious to alter their schedule.

In addition, 28 per cent can’t remember the last time they did something on the spur of the moment and six per cent never do things unplanned.

On the flip side, some 54 per cent wish they were more spontaneous, but say they worry about not having enough time to do things differently.

For those who like to do things on the spur of the moment, going out for food, going on a walk and day trips are the most common spontaneous activities. Six per cent even have spontaneously quit a job.

The spokeswomen said: “It’s surprising to see that the 18- to 24-year-olds are most likely to want a regular routine. We must get more spontaneous as we age.

“And for those who are looking to inject a bit more excitement into their daily routine, waking up to £1,000 every morning could be just the ticket.”

Lottoland’s Cash4Life, which awards winners £1,000 every day for life, is now drawn daily.

Things Brits do on repeat every day