Invest in yourself to reap rewards even when inflation bites, Berkshire Hathaway (BRK-A, BRK-B) CEO and Chairman Warren Buffett told a shareholder who asked him for advice on what to invest in amid a general increase in prices of goods and services.

The Oracle of Omaha later added: "Whatever abilities you have can't be taken away from you. They can't actually be inflated away from you. … So the best investment by far is anything that develops yourself, and it's not taxed at all." 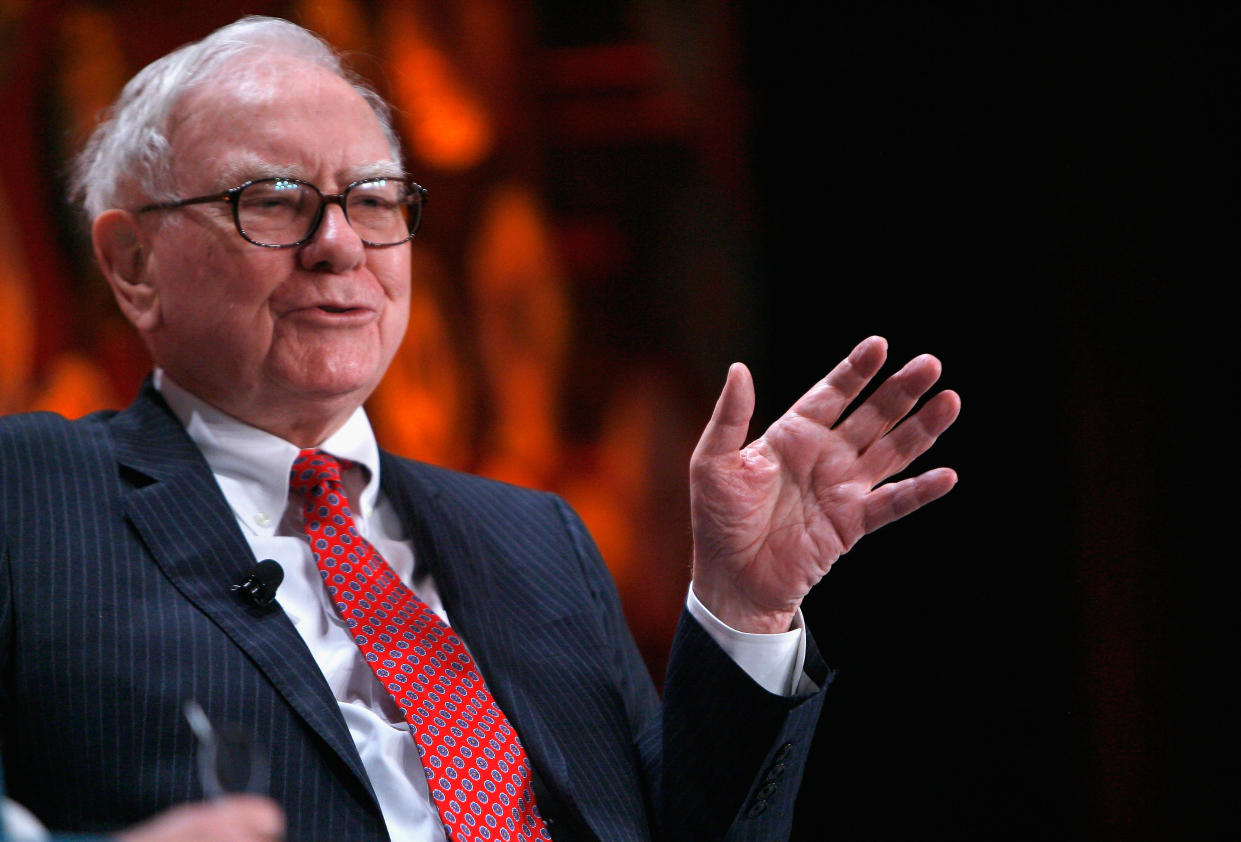 Buffett, who purchased his first stock when he was 11-years-old, spent decades building up Berkshire Hathaway, a vast conglomerate with stakes in companies like Apple, Coca-Cola, Dairy Queen, and HP.

The legendary investor also highlighted the importance of spending time figuring out what one is good at rather than pursuing one fixed goal relentlessly.

"Figure out what makes you good and what you sort of naturally bring to the game," Buffett said, later citing Malcom Gladwell's 10,000 hour rule: "I could have spent 10,000 hours trying to become a heavyweight boxer. I don't think I'd do very good at the end of the 10,000 hours. You stumble into what you really like doing, what you're good at, what's useful to society."

Berkshire Hathaway Vice Chairman Charlie Munger weighed in with one thing not to do.

"I got some advice for you too," Munger said. "When you have your own retirement account and your friendly adviser suggests you put all the money into bit to Bitcoin, just say no."

Aarthi is a reporter for Yahoo Finance. She can be reached at [email protected] Follow her on Twitter @aarthiswami.